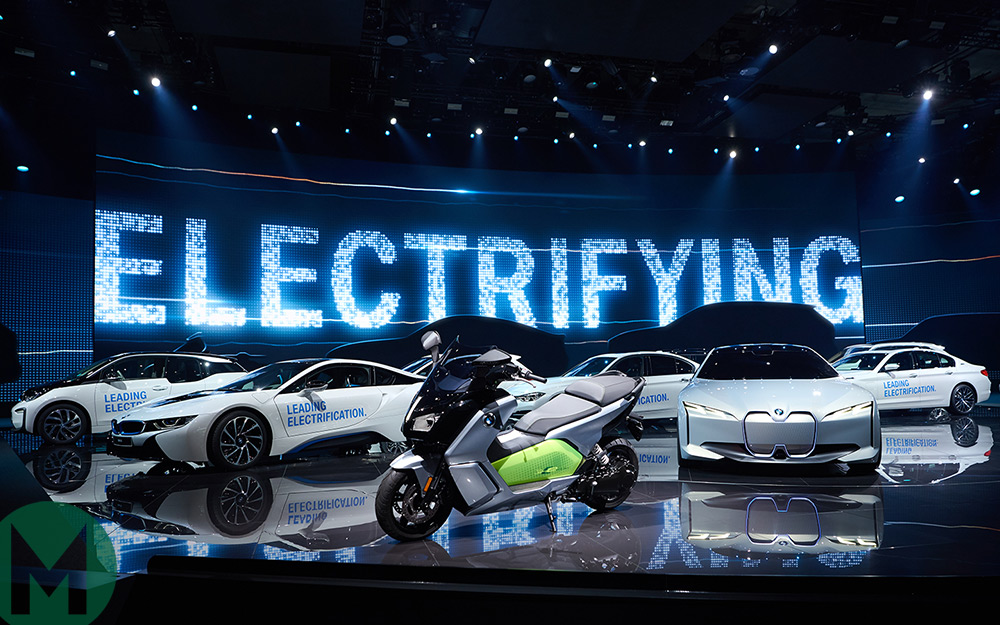 There was a time when the mantra ‘win on Sunday, sell on Monday’ had some literal meaning. But this was a little while ago when racing cars were often little more than race-prepped road cars. OK, a very long time ago. But recently? It’s a nonsense. Racing cars, at least those that compete at the top level, are so insanely complicated, capricious and expensive that the idea of even the smallest component being on sale in a road car would seem fanciful to most, laughable even. But not Mercedes-Benz or, in particular, its AMG subsidiary. Last year it announced it would put its latest F1 engine into a street machine and put the result on sale. This week they showed an all but finished car at the Frankfurt Motor Show.

So, yes, there will only be 275 of these so-called Project ONE machines and each will cost €2.25 million before you’ve paid extra for that bespoke paint job you always promised yourself, but it will really be powered by an F1 engine, complete in every respect up to and including its MGU-K and MGU-H electric motors. Same turbo, heads, cams, valves, pistons, crank, the lot. It is an unprecedented move.

I will present a ‘deep dive’ into the design and engineering of the car in the next issue of the magazine but for now whet your appetite with its promised 0-124mph (200km/h) time of under six seconds, and the fact that when you talk to its creators about its simulated Nürburgring lap times, their reference point is not a McLaren test driver in a P1 hypercar in 2013, but Stefan Bellof in a Group C Porsche 956 in the last 1000km race held on the old ‘Ring in 1983. No one is saying it will get close to his insane 6min 11sec pole time or even his 6min 26sec fastest race lap time, but I still think they believe it will be closer to these times than those of any other fully homologated road car. As Tobias Moers, head of AMG, told me on Tuesday: “Do you know what the most difficult aspect will be, Andrew? Finding a driver who can do it…”

With those somewhat ominous tones ringing in my ears I headed out around the rest of this absurdly enormous show to find out what’s most important to car buying public not blessed to be one of the 275 on Mercedes’s most favoured client list. 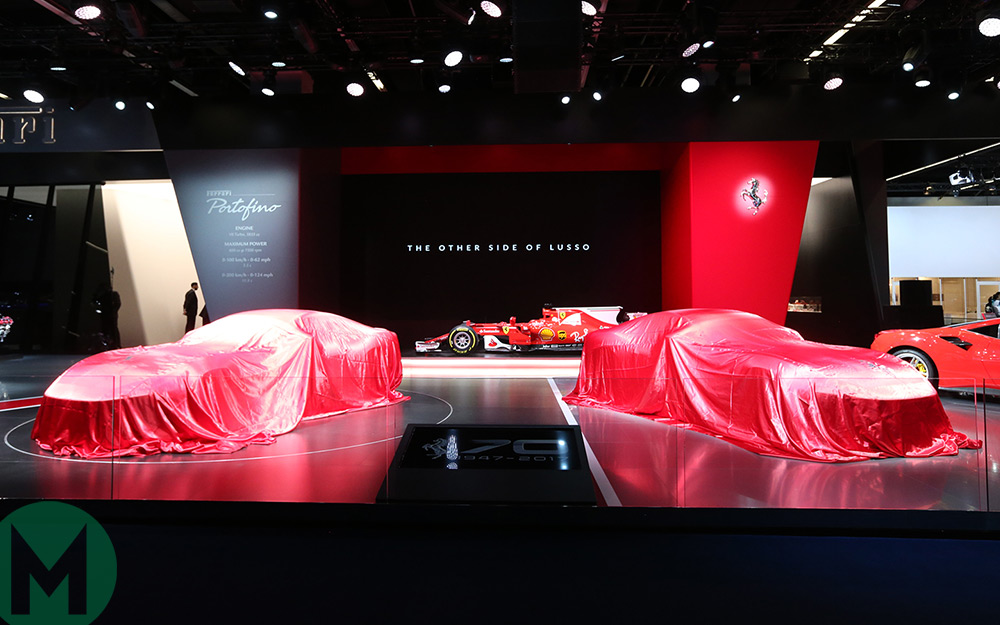 As is increasingly the case, what was shown and what was most talked about were far from one and the same. There were many interesting new production cars, including Bentley’s all new Continental GT with a stunning new interior which blends state-of-the-art tech with traditional materials quite superbly. It looks quite like the old car but with less weight, an all-new four-wheel-drive system that can limit front torque to just 17 per cent, a double clutch gearbox and 626bhp as standard, this should best driving Bentley in decades.

Ferrari showed its California-replacing Portofino too. It’s a more attractive car but its significance is the simplification of its chassis design that has resulted in a 80kg reduction in weight and an 35 per cent increase in torsional rigidity. Porsche showed its effective new Cayenne too.

But you couldn’t have a conversation with anyone without the word ‘electric’ or other versions thereof creeping in. I stand by my contention that the life expectancy of the internal combustion engine remains measurable in decades but even I must concede that its journey from above-title star to supporting part to walk on role is happening far faster than anyone thought even five years ago. Despite what you may have inferred from some of the less responsible newspapers, no major car manufacturer has declared that it will go all electric any time soon, but I will also predict that within five years all of them will have or will have announced all-electric product lines.

Once this process starts, it will not stop. First, cities will ban cars that cannot run on electricity alone from their centres. This has been known for some time and the thinking has always been that hybrids will leap in here because most plug-ins now have sufficient range in pure electric mode for most urban journeys. But now people are talking about electric cars becoming status symbols and showing every sign that they will put up with limited range and lengthy charging times to make that statement. In many ways the process that started with the Toyota Prius 20 years ago is repeating itself, but now it’s the hybrids that are looking a little out of date.

I’m not joking: once manufacturers feel the market has matured enough for pure electric cars to thrive, they will drop hybrids as fast a they can. This is because they know what is so rarely said about them: they are expensive to develop, complicated, heavy and horrendously inefficient, too, because they have two separate powertrains that must each carry the other as deadweights when not in use.

The internal combustion engine will survive, however, because until the charging and range issues of electric are resolved there will always be a constituency of people who need petrol power (or, increasingly less likely, diesel). But I can already see the time when cars powered primarily by internal combustion engines become the exception rather than the rule. And it could be as little as 10 years away.