At various stages during this month, much of the motoring media will doubtless tell you why 2016 was a classic. The fact they say this every year is of no consequence – and this is therefore why I can usually be relied upon to point out that it was nothing of the sort.

But the job has become more difficult this time. If I look at the some of the new cars I’ve driven over the last 12 months, it’s hard indeed to deny that 2016 has been a cracker. At least for people who love those exotic, largely irrelevant yet strangely compelling machines we call sports cars.

But before I get to those, this year has been important for reasons both good and bad.

2016 will forever be seen as the year in which the idea of the autonomous car finally gained traction. Try as I might to hate the idea of cars that drive themselves, I just can’t. So long as drivers can choose to re-take control whenever they like and, so long as when they do those cars remain pleasant to drive, what’s not to like? I probably spend about a month of each year driving on motorways, which because I’m only paid to write, is a month of my year during which I am not earning. If I could work during that month I’d be rich enough to choose not to be paid for a few days each year and take what I believe others refer to as a holiday. On a broader basis, the benefit to the economy for those who’d be able to work when otherwise they’d be driving is easy to see. 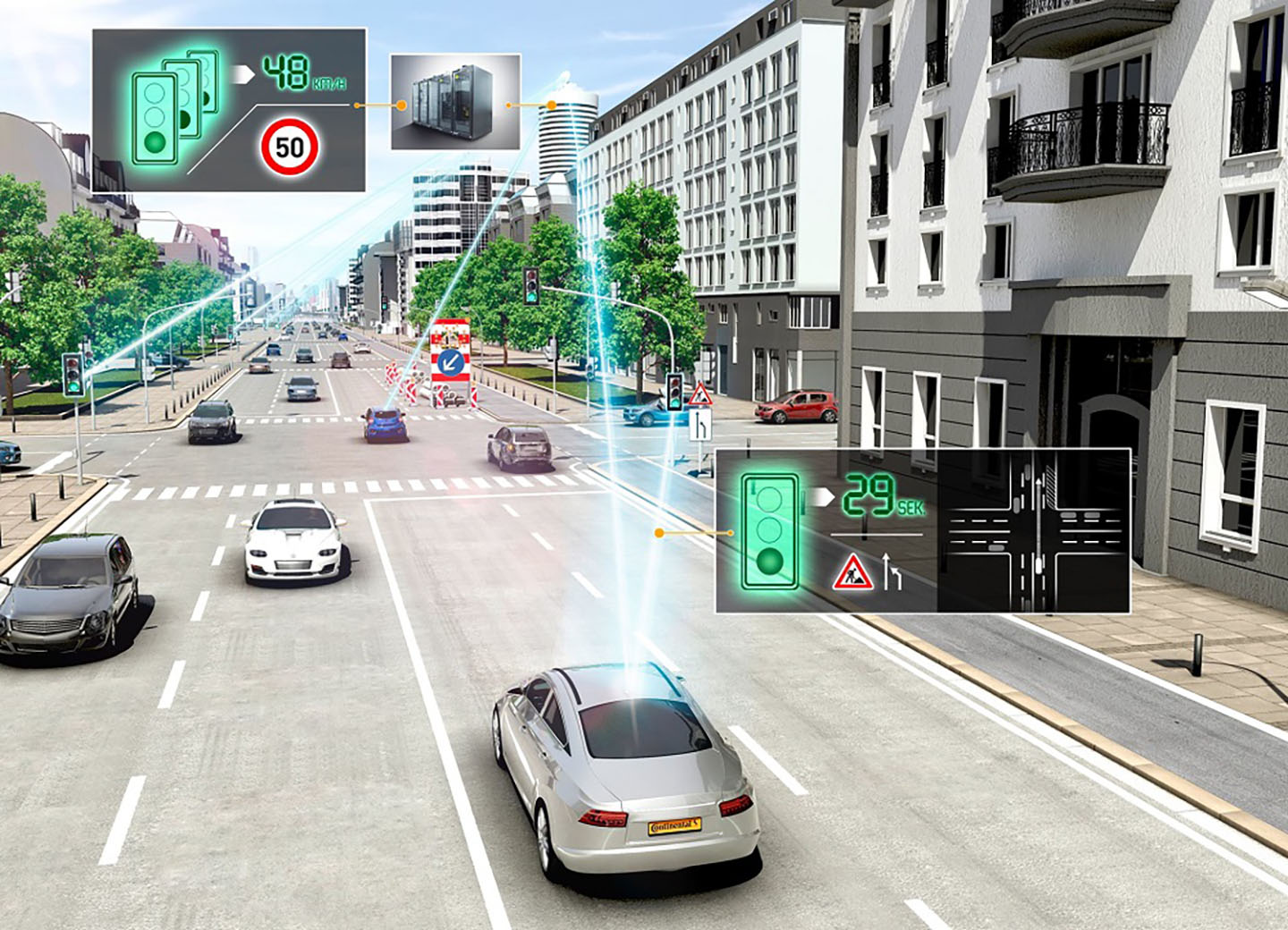 Sadly 2016 was also the year when the tide appeared to turn against diesel. Politicians are seizing the opportunity presented by the Dieselgate scandal to paint themselves as environmental warriors and diesel as an evil villain that must be hounded out of existence. Which would be fine were their proclamations even loosely based on fact.

I have no problem with old diesel cars being run off the road but to suggest a blanket ban as some cities already have without acknowledging how astonishingly clean modern diesels are is short-sighted political opportunism. Clearly they have forgotten not only the practical advantages of diesel in terms of range and torque, but also that it is around 20 per cent more efficient and produces, as a result, around 20 per cent less CO2 and burns about 20 per cent less fossil fuel than a conventional petrol engine.

The answer, we are told, are hybrid powered cars, but I am yet to be convinced. Affordable hybrids are largely unpleasant to drive relative to diesel-powered alternatives and their fuel consumption and CO2 emissions only look good on paper. When real world testing becomes standardised – as it surely must – I think these politicians will be somewhat surprised at the true environmental cost of carrying around two entirely different powertrains, that are rarely if ever at their most efficient at the same time. And they will have all of eternity to repent at leisure.

So now the happy stuff, my own personal 2016 Car of the Year Awards. 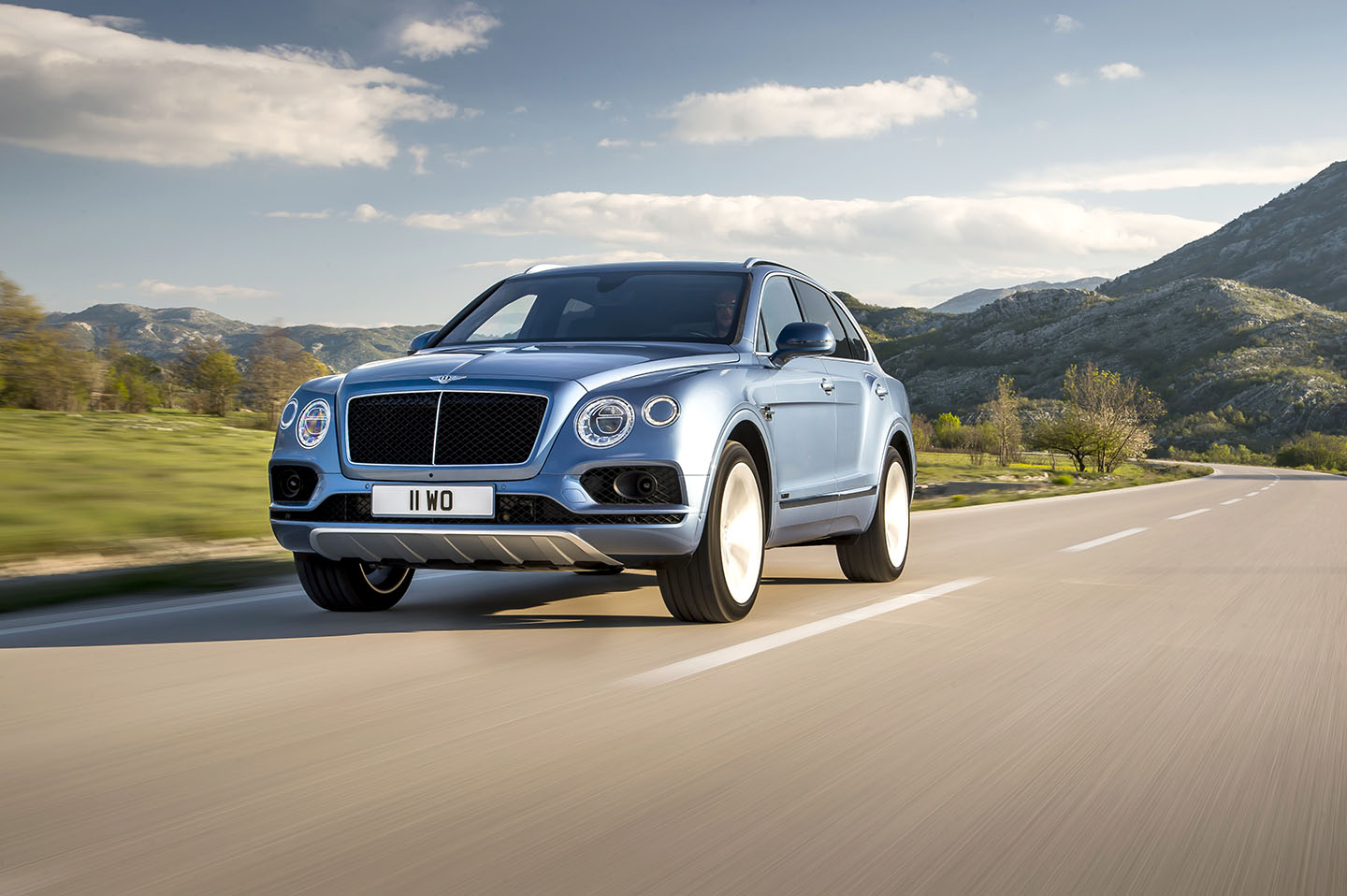 The ‘I wanted to hate this car but found myself unable to’ award: Bentley Bentayga.
The name is awful, the looks even worse, but the car is the best engineered of its kind there has been. For all those looking to build super-luxury SUVs, including Aston Martin, Rolls-Royce and Lamborghini, the standard is here. 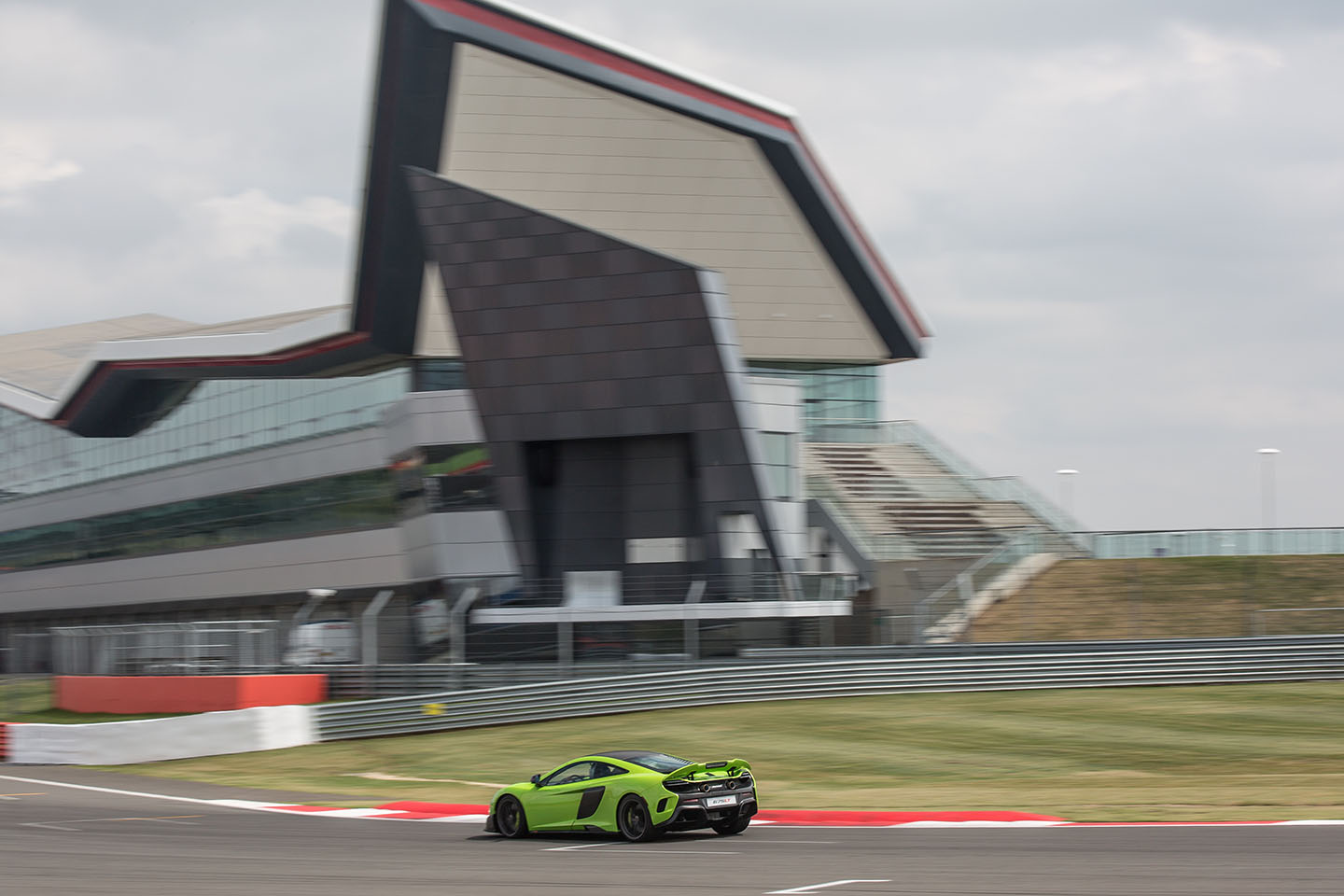 The ‘Makes you proud to be British’ award: McLaren 675LT.
For sheer, mesmerising pace, blended with impeccable manners and driver indulgence, it eclipses even the Ferrari 488GTB, the best driver’s car I drove last year. 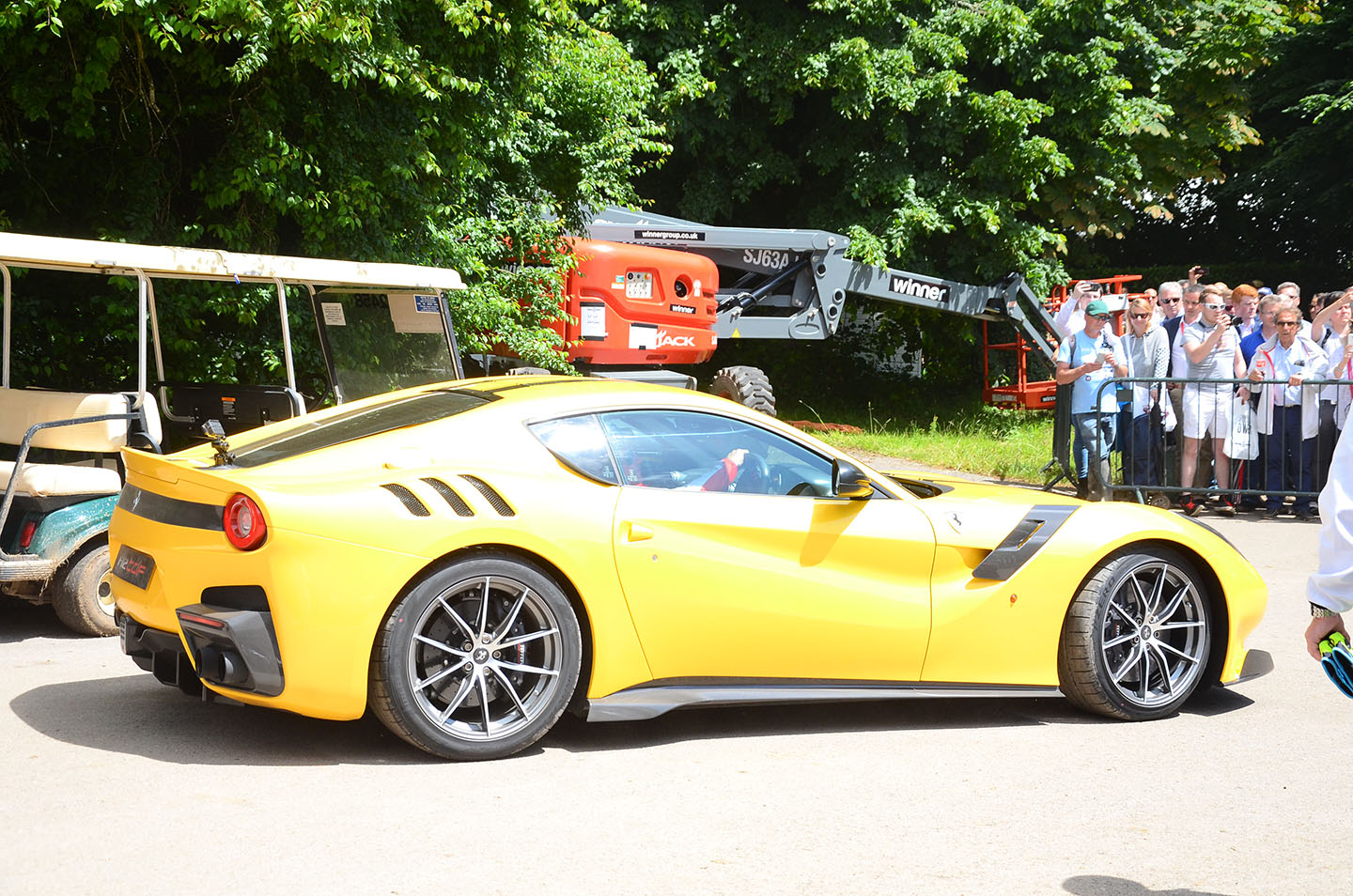 The ‘Glad to get home in one piece’ award: Ferrari F12 tdf.
The most terrifying road car I’ve driven in years but also one of the most thrilling. I am so glad most Ferraris are not like this, but even more glad that just once in a while, it builds one that is. 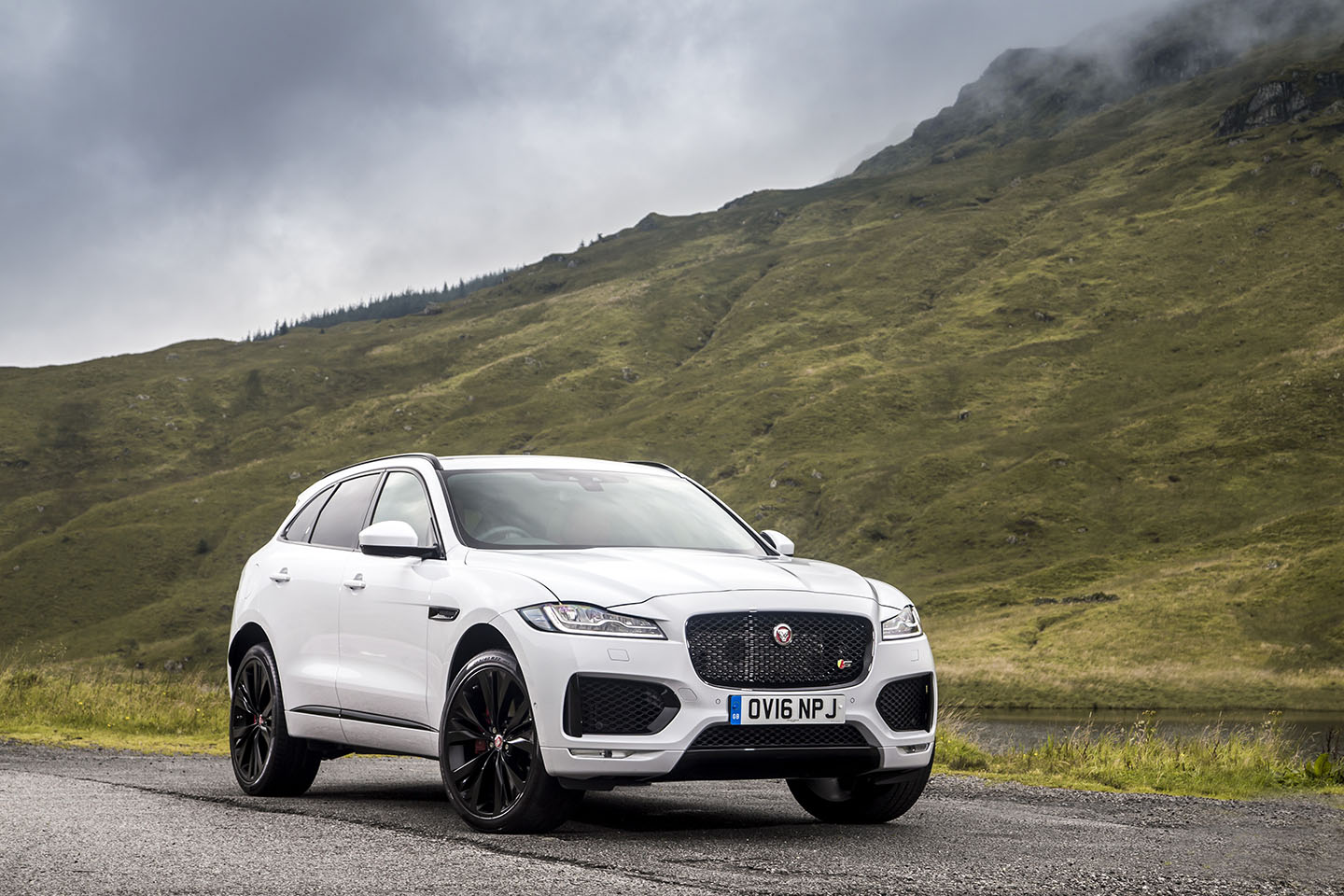 The ‘Car most likely to transform the fortunes of its company’ award: Jaguar F-Pace.
A close-fought category, this. Who’d have thought that the most successful Jaguar in years would be an SUV? But the F-Pace is that car and, odd name aside, deserves to be. An excellent car arriving in the market place with perfect timing and now outselling all other Jaguars put together. But the Alfa Giulia runs it close. If next year’s Stelvio SUV is as assured, Alfa’s always-precarious future might just start to look a little more stable. 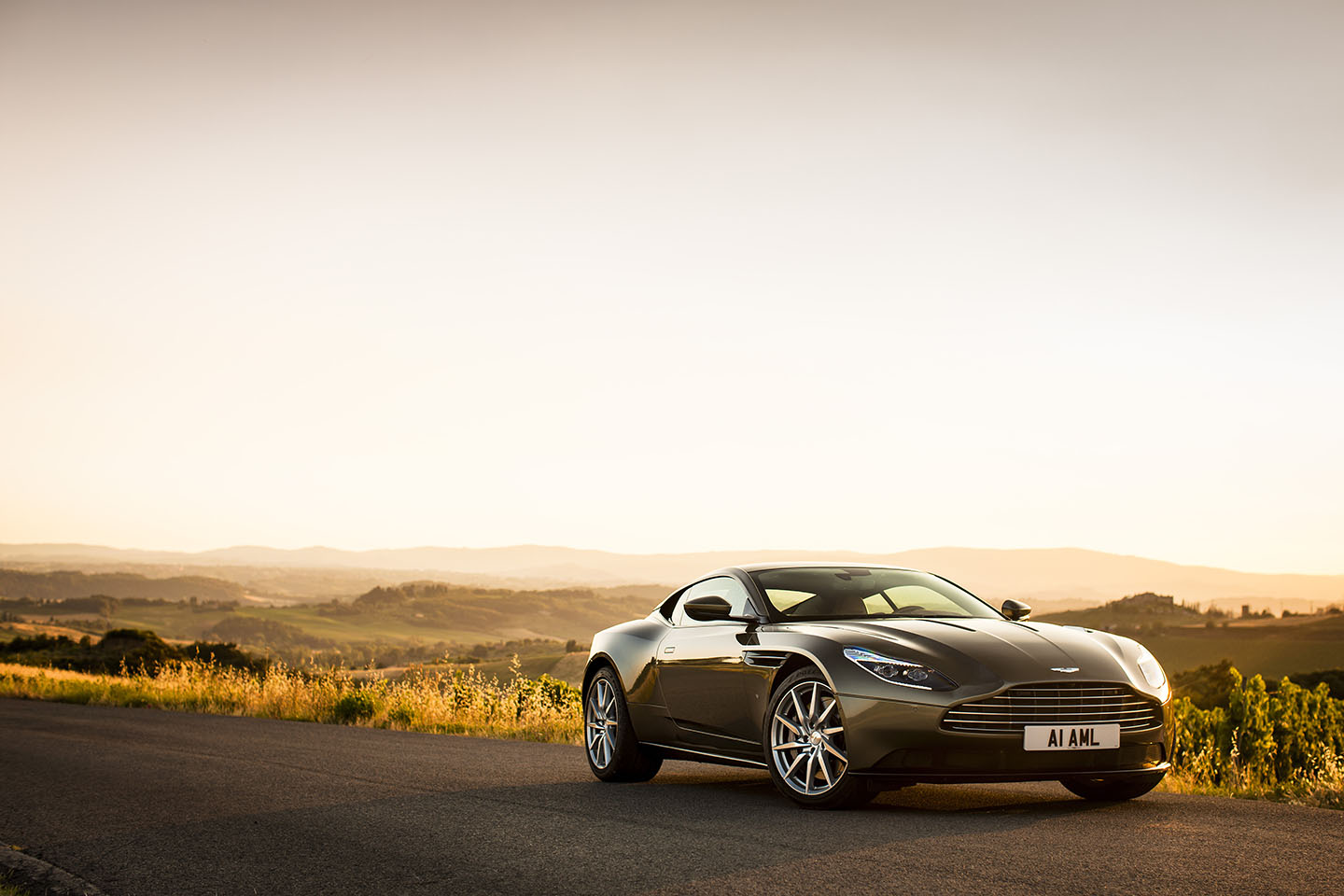 The ‘Bottom to the top of the class’ award: Aston Martin DB11.
The DB11 wins unopposed, promoting Aston from class underachiever to Bentley-bashing standard setter. 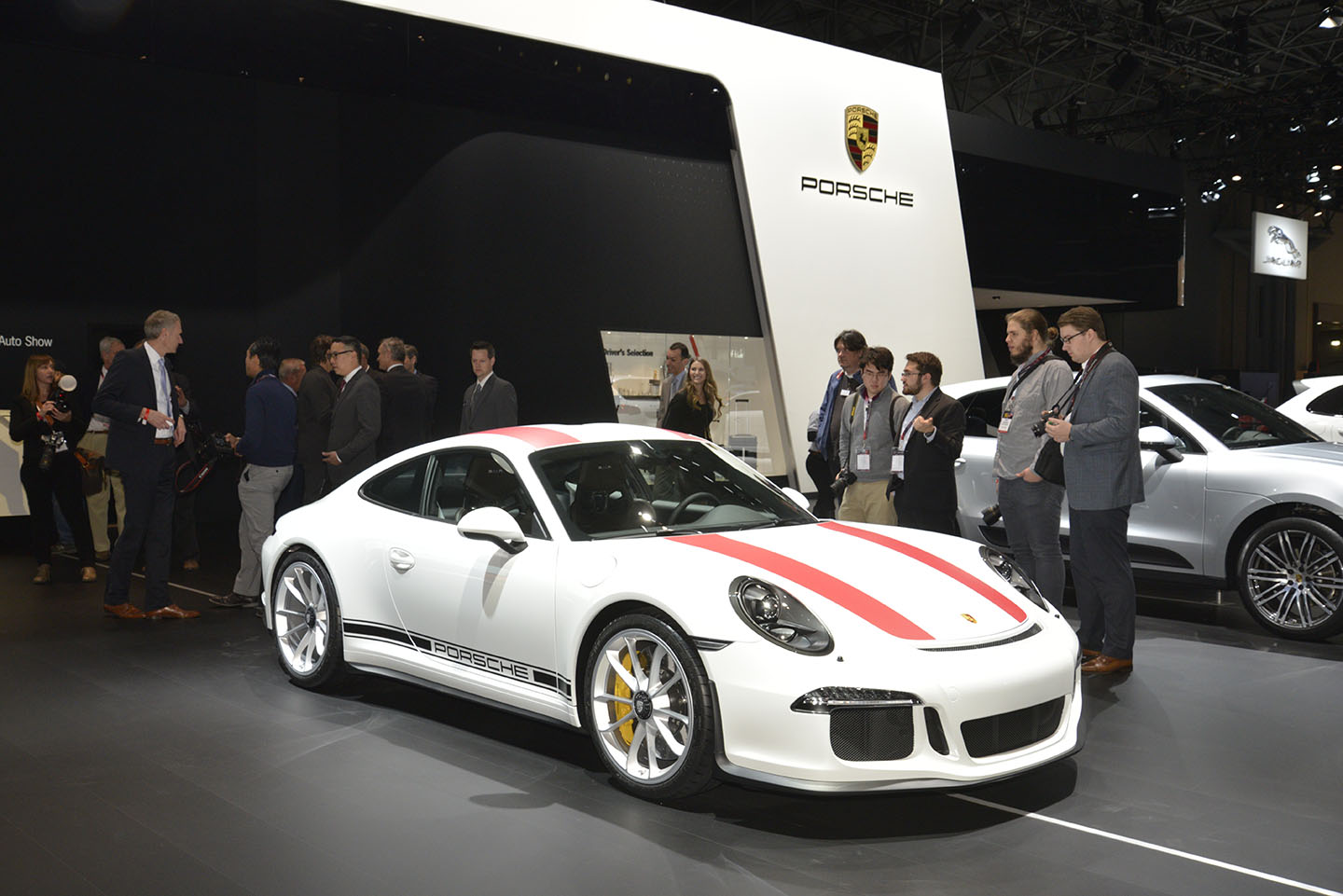 The ‘Last drive on a decent road’ award: Porsche 911R.
A 500bhp, normally aspirated flat-six motor, a six-speed manual gearbox and one of the finest chassis ever to grace a road car. Ran incredibly close by the turbocharged, two pedal McLaren 570S. 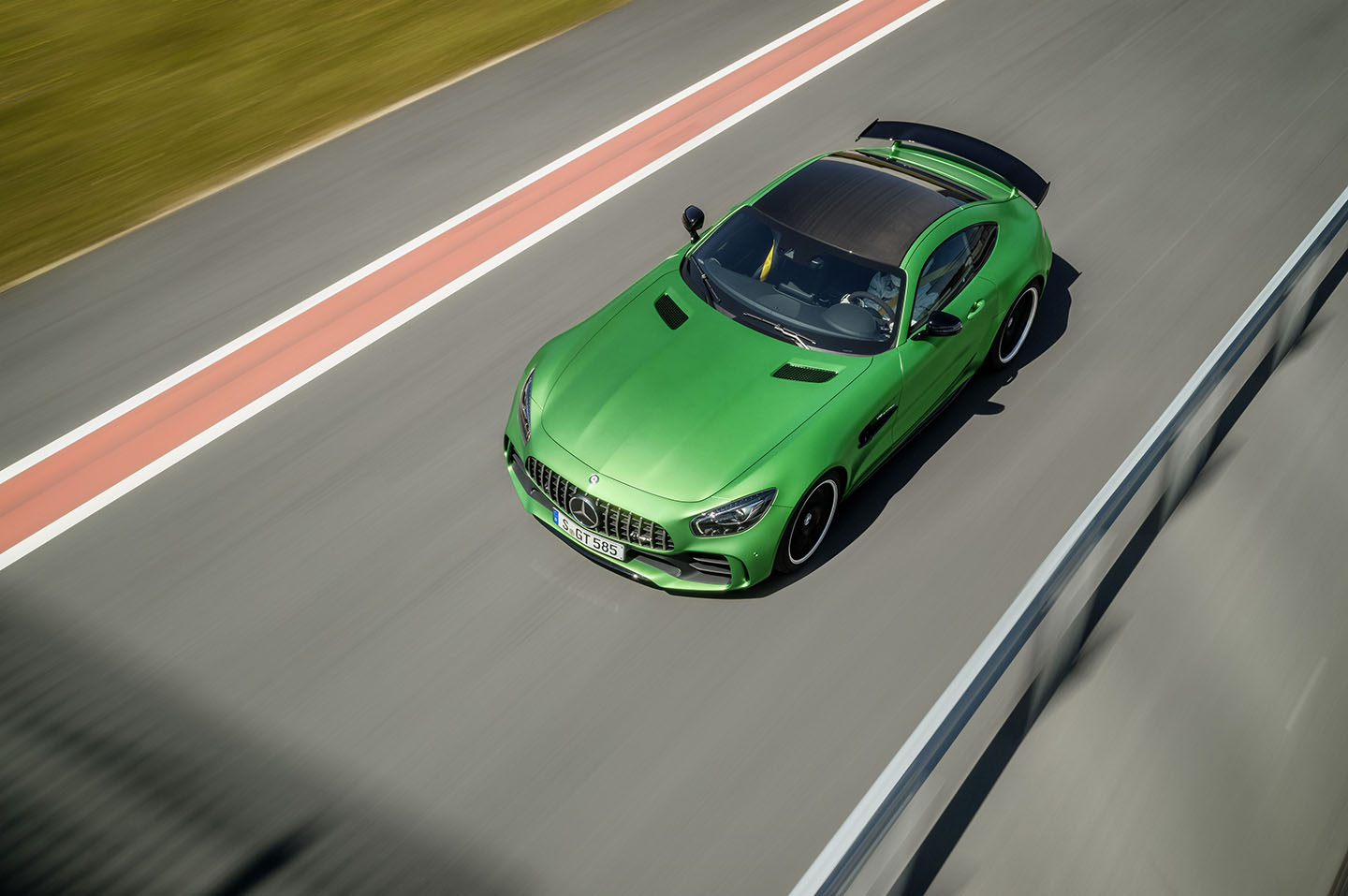 The ‘Look over your shoulder’ award: Mercedes-AMG GT R.
Mercedes-Benz has always been a strong rival to the likes of BMW, Audi and Jaguar. The GT R is the car that says it now has Ferrari and McLaren in its sights. Not yet quite as good as the best that Maranello and Woking can offer, but moving fast and in the right direction. 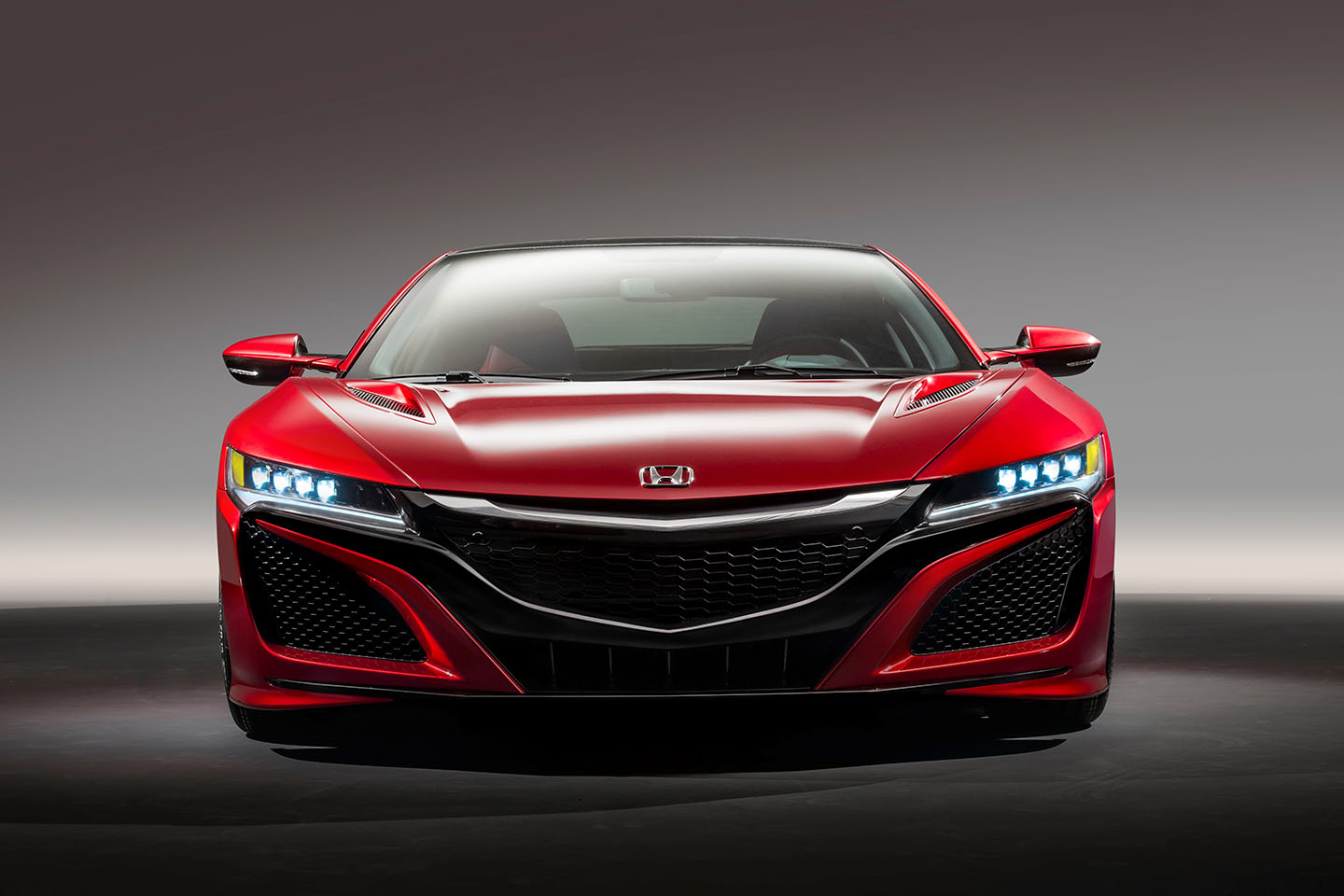 The ‘Promise more than it delivered’ award: Honda NSX.
There were plenty of disappointments this year. Cars that, however good, failed to meet expectations. The Fiat 124, for instance, is just a less-attractive, less-engaging version of the superb Mazda MX-5. The Lamborghini Huracan LP580-2 was undone by its appalling seats, as the Audi R8 Spyder was undone by its extraordinary lack of driver legroom. The Ford Focus RS was never as good as its reputation suggested while the BMW M4 GTS was awful on the road and not even much fun on the track. But the award goes to the Honda NSX, a car I quite liked most of the time but which, despite packing four motors – one petrol and three electric – proved less fun to drive than the super-simple, brilliantly realised forebear whose name it takes.

Car of the year: Aston Martin DB11.
Not just for what it is – namely the best GT money can currently buy – but the bright and brave new world for Aston Martin that it signifies.

Company of the year: McLaren Automobiles.
Ten thousand cars on from the botched launch of the 12C, McLaren has transformed itself into the closest, truest rival for Ferrari there is. In five short years, that is one of the most impressive achievements in motoring history.