I was at school on my 17th birthday which is the only reason that was not also the date on which I passed my driving test. I didn’t pass on the first day of the holidays either because my sister decided she had nothing better to do than be born that day. But I did pass it as soon as I could rebook, which on Jersey where I lived was four days later.

Within a year I had had three substantial accidents. My first was to drive a Fiat 126 into a tractor I had simply failed to see. My second was more worrying: approaching a main road too fast in a 2CV, I slithered out into the traffic in just enough time to watch a man on a motorbike ram the side of the Citroen, sail through the air and land apparently on his head. In the event he suffered nothing more than a twisted ankle and to my everlasting bafflement spoke in my defence at the enquiry that followed. I was fined £5 for an act so reckless dumb luck alone saved me from killing a man. It was a gross miscarriage of justice for which I will be forever grateful. 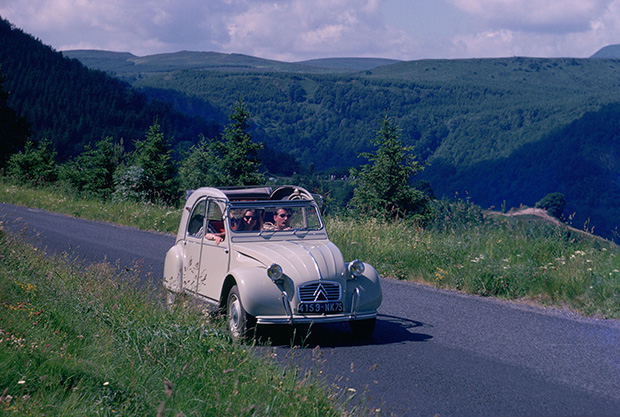 The last was the most absurd, driving a Mini Metro into the car in front at unabated speed on account of the fact that when its driver came to a halt I was under the dashboard proudly adjusting my shiny new set of graphic equalisers. But in the 30 years since and despite testing cars relentlessly for 25 of them, I have been to blame for just one road traffic accident, falling off an icy road in a Lancia Integrale 21 years ago in the mistaken belief I was Juha Kankkunen.

The point is that aged 17 and like so many others, I was a menace on the road. And many still are, not I believe because it is their age that precludes them from driving a car safely, but their training. Or lack thereof. Even when I was 17 I found it astonishing that a teenager can be let loose in a tonne or more of hurtling metal without the slightest requirement ever to have attempted to control it at night, in wet weather or on a motorway. I still do.

As of yesterday it is possible that might now all change. The Department for Transport has announced plans for a green paper that will look at proposals to extend the period of time before a test can be taken to ensure all drivers have driven in adverse weather and the dark, and include motorway training as well. It will consider extending the probationary period in which a driver can lose their licence if they get six or more points from 2-3 years and even see if ‘driving restrictions’ can be put on the newly qualified, which means curfews. It is also planning to make tests harder to pass. 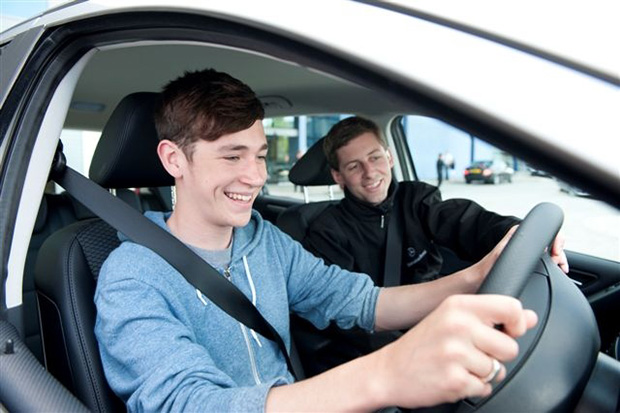 It would be interesting to hear the argument against these measures when according to latest data, a fifth of all accidents resulting in death or serious injury involve a driver under the age of 24. True it will doubtless increase the price of the test and lessons, and maybe a few unable to pass it will drive anyway, but for the vast majority of well intended but poorly coached young drivers these measures will undoubtedly save lives and dramatically reduce currently crippling insurance premiums for young drivers.

I hope the Government presses ahead swiftly, not least because I have a teenage daughter for whom the shine of being collected from parties by her Dad is already starting to fade. As things stand when the time comes I will be encouraging her to drive herself everywhere, because right now the idea of her being driven home by the modern equivalent of a 17 year old me makes my blood want to freeze.