A familiar name is launching an all-electric car, and this one promises to be a little different 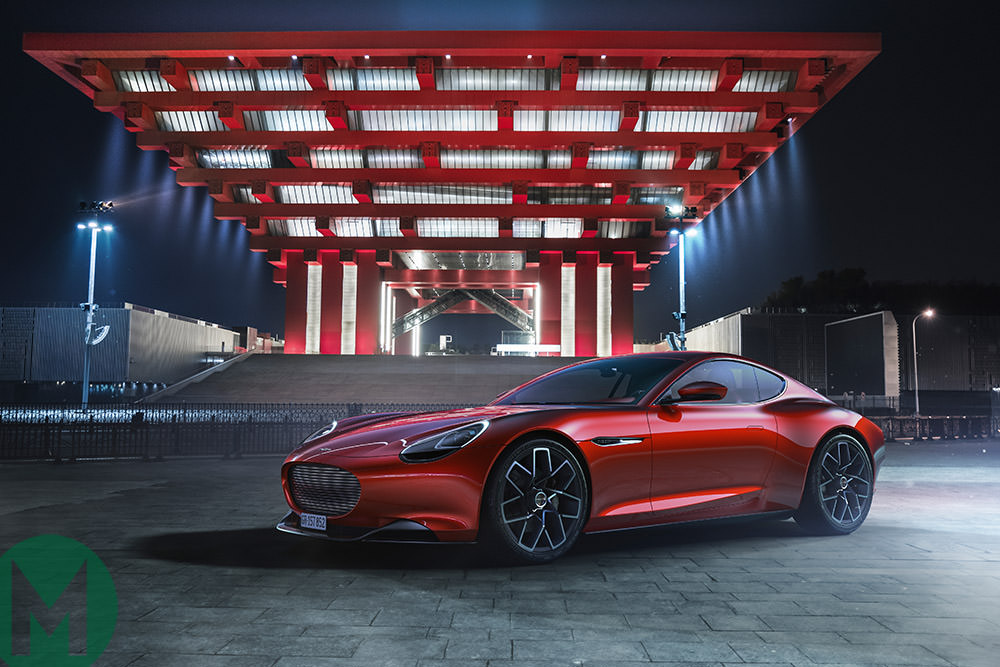 What does a new automotive start-up have in common with a 50-year-old racing car, once voted by readers of Motor Sport as the greatest of all time? One word: Piëch.

Fifty years ago Ferdinand Piëch unveiled not just a Porsche 917, but 25 Porsche 917s to the undisguised surprise and considerable chagrin of the FIA whose latest rules had been drawn up specifically to ensure such a car could never be homologated.

And although Piëch would go on become boss of the VW Group and play the pivotal role in turning it into the largest, most powerful and probably respected car company of all, to many (including plenty reading this I’d wager), that old racer remains the crowning achievement of his career.

But it was always surprising that he never launched a car company in his own name as had his grandfather and uncle, Ferdinand and Ferry Porsche. Undoubtedly he had the skill, talent and resources required to do it, but for some reason declined the opportunity. So it has been left to his son, Anton, to do it instead.

It looks good enough, in a rather familiar way. Where it gets interesting is under the skin

And a very interesting new brand Piëch promises to be. Not that you’d guess as much on first acquaintance. The new car, called the Piëch Mark Zero, was launched at March’s Geneva Motor Show alongside any number of other new, hopeful, all-electric car brands – Pininfarina among them. But the Piëch promises to be a little different.

First the name alone must increase the likelihood of success because it will open almost any door. And one doesn’t imagine backing will prove as hard to come by as most other start-ups find it. That said, the company claims to be truly independent, without any connection to Porsche or the VW Group.

It is headquartered neither in Germany where Porsche is based nor Austria from which the Piëch family hails, but Switzerland.

But the car itself is genuinely intriguing if, indeed, it can make good on the claims made for it. It looks good enough, in a rather familiar way. There are enough design themes and retro cues in those sleek lines that it could have been the product of a wide range of European sports and supercar manufacturers from any period over the last 20 years or so. Where it gets interesting is under the skin.

It has three electric motors, one at the front, two at the back, each producing around 200bhp. So far, so reasonably normal. But the batteries are not slung under the car in the conventional ‘skateboard’ layout of almost all purpose-built electric cars, but live in the central tunnel and above the rear wheels.

Which is not normal at all. But it allows the Zero to offer a far lower, more snug driving position though presumably at a cost to the car’s centre of gravity.

But where it leaves the script entirely are with the batteries themselves. Piëch says it has a completely new kind of battery, produced by Hong Kong’s Desten Group, which produces so little heat the battery packs can be cooled by air, not water. And there’s a 200kg weight saving right there, enabling the car to weigh under 1800kg. 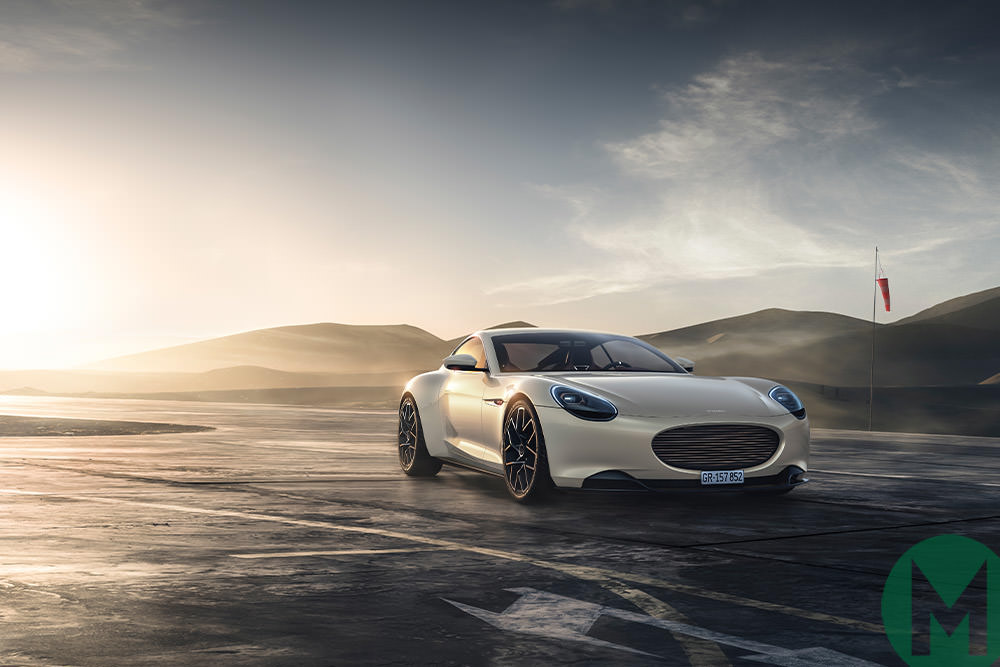 Not only that, these batteries are claimed to be able to charge from nothing to 80 per cent in 4min 4sec, or very little longer than it takes to fill a car with petrol. And it will do 310 miles on the new, tougher WLTP cycle (the new Worldwide Harmonised Light Vehicle Test Procedure that measures fuel economy and will replace the New European Driving Cycle in September), which is outstanding.

The proposition, then, is an electric car without drawback, and one that will still hit 62mph from rest in 3.2sec en route to a limited top speed of 155mph. But there has to be a catch, surely?

Right now it’s not possible to say. Even if the name comes from a famous family, Piëch as a company is an unknown. What’s more the car is likely to be three years away from production. We don’t know how the claims made at a Geneva show in 2019 will stand up on the road in 2022, nor how far rivals – including Porsche lest we forget – have advanced their technologies in the meantime.

But it is interesting. And if the company is as good as its word, who knows there may yet be a Piëch just as capable of shaking things up in the 21st century as his dad was in the one before.