The internal combustion engine is not dead, despite what you may have read 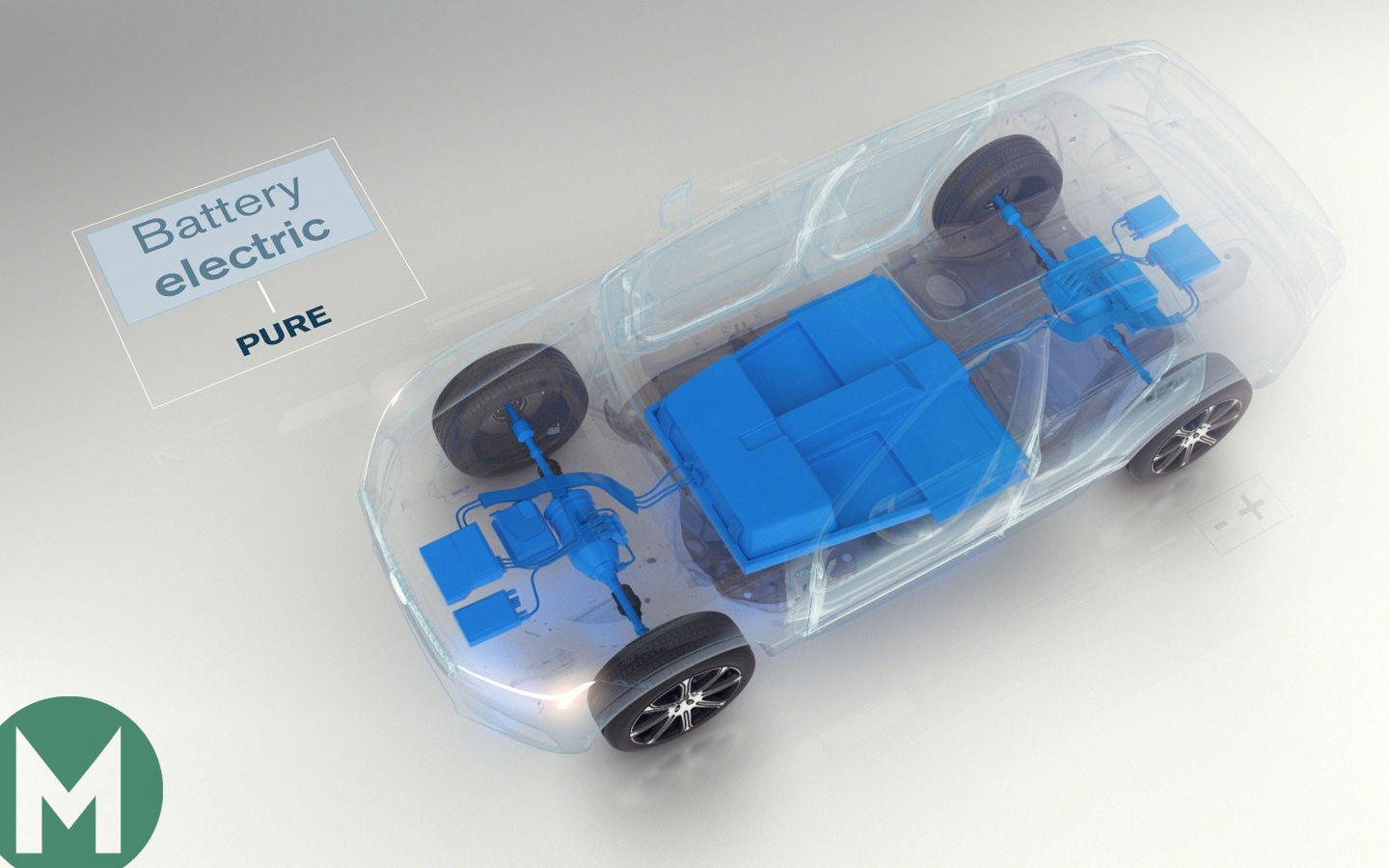 A while back I asked Mercedes-Benz boss Dieter Zetsche what he thought about the perceived witch-hunt against diesel engines since the VW emissions scandal broke. He did not mince his words: “We are seeing a highly emotional, political and illogical kind of discussion, but when you look at the facts and the technological potential, it would be absolutely stupid to forego the potential that diesel provides.”

Zetsche is in business to sell cars, however they are powered, so perhaps he would say that. But he is at least a globally respected industry figure with all the information at his disposal. What he is not is a politician, by comparison largely uninformed but nevertheless keen to leap aboard whichever passing bandwagon is most likely to keep them in power. Zetsche is a man who has taken Mercedes-Benz past Audi and BMW as the best-selling premium brand in the world by putting the product ahead of all other considerations. In short, he is a man to be listened to. On the diesel point he told me Mercedes’ new family of diesel engines can be “as clean as gasoline engine, with an on-going built in advantage of around 15 per cent lower CO2 emissions.”

Remember CO2? Global warming? The fact that evil diesel produces so much less of it? Conveniently, the politicians appear to have forgotten this entirely.

But there’s another group of people with access to the public ear who are apparently even less informed. These are the newspaper editors who a few weeks back effortlessly made the seven-league leap from Volvo’s entirely sensible commitment to use some degree of electrification on all its powertrains by 2019 to sounding the death knell for the internal combustion engine.

So to state it clearly, and whether it be powered by petrol, diesel or anything else, the internal combustion engine is not dead. It is thriving and will continue to do so until most reading this have read their last.

Why? Let us, for the sake of amusement, imagine what would happen if internal combustion engines were outlawed any time soon and we were all forced to drive around in electric cars. The first thing that would happen? The lights would go out – not in our cars, which would be inconvenient enough, but in our homes. Even at predicted rates of consumption – which take no account of a sudden increase in demand from electric cars – we are likely to live for the foreseeable future close to the limit of what our power stations can produce. The need to provide enough electricity to power several million cars is simply unsustainable. For this reason alone, the internal combustion engine will live on.

What about generating electricity another way, inside the actual car by using a fuel cell? It’s an interesting idea and has been exactly that for the almost 30 years I’ve been doing this job. The simplicity of combining hydrogen and oxygen to create electricity, with the only emission being the purest of pure drinking water, seems to me to be so innately right that one day it has to happen. But that day will not be any time soon: yes there are a tiny number of fuel cell cars that are technically on sale, but with no hydrogen network to allow normal customers to fill them up their market is be strictly limited and controlled. And who’s going to build such a network without the cars to use it? Arnold Schwarzenegger promised California a ‘hydrogen highway’ and, years after he left office, California is still waiting.

But there’s an even bigger problem. Technologically the fuel cell presents no great challenge: sufficient hydrogen can be stored on board to provide near petrol powered range and, unlike electricity generated in a power station, the car can be refueled in exactly the same way as a petrol or diesel car. So far so good. The problem comes only when you ask where your hydrogen is going to come from in the first place. The easy way is to steam it out of natural gas, an attractive option when you consider you could fill your car at home in minutes from the same supply that feeds your cooker. But of course you’re still burning a fossil fuel to get it. The alternative is to provide it cleanly by way of wind, solar, wave or other renewable source and the only problem with that is getting it to market at a price the customer is prepared to pay, something which has yet to be achieved.

And so, robbed of viable alternatives we will revert to the petrol (or diesel) powered internal combustion engines because, for the purposes of mass transportation on a global scale, it is the only one that is known to work, and it’s been that way since petrol won the battle with electricity at the turn of the century – not the 21st century, but the 20th.

That’s not to say electrification has no part to play. I commend Volvo for saying all its cars will shortly be electrified to some extent or another. Electricity has a great role to play in the car’s future, either as a purely electric car like a Tesla sold to a very particular kind of person for whom range, charging times and access to power sources are not a problem, or as part of a hybrid drive system. Personally, I love the idea of cars that can be driven on electricity alone inside cities and I look forward to the time when the real polluters – the old lorries, vans and buses – do the same.

In the meantime, however, do not be scared out of buying a car powered by petrol or diesel. Other technologies may be far preferable on paper, but out there in the real world where people live, the internal combustion engine, whether combined with a hybrid drive or not, has not just years to live, but decades.