This is the eighth generation on the Porsche 911. Andrew Frankel explains what’s new 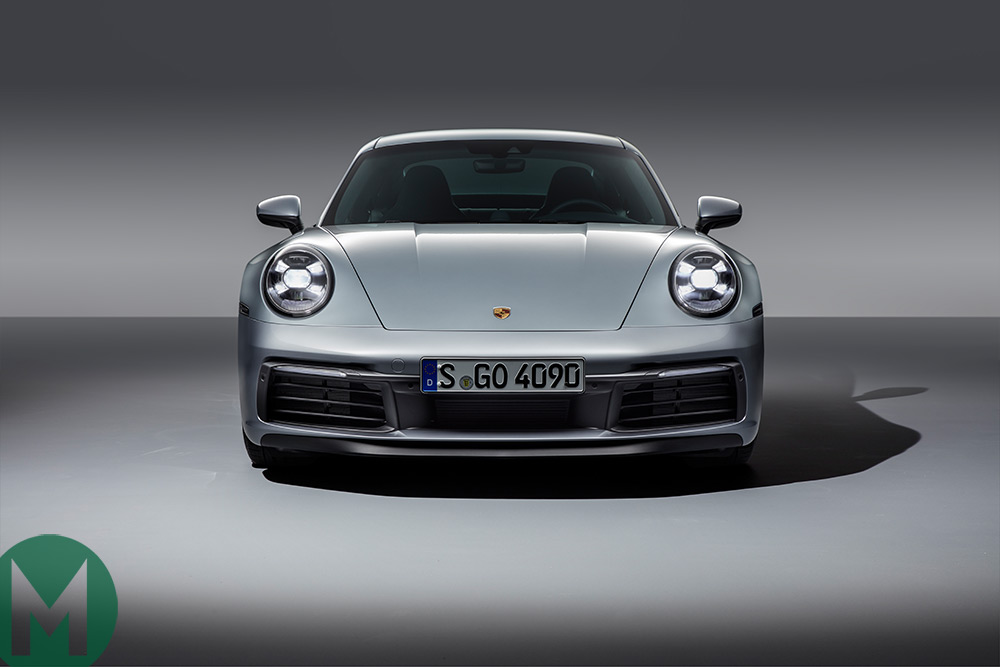 Faster, more powerful, sleeker and more laden with technology, the new 992-series appears to play the Porsche 911 game with the very straightest of bats.

Look at its appearance and its on-paper specification and there is very little here you could not have predicted with a reasonably educated guess before it’s unveiling here on the eve of the Los Angeles Auto Show.

This lack of surprise should be in no way surprising: Porsche has occasionally shaken things up with the 911 over its eight generations – the 1989 964 with power steering, ABS and a half sensible interior was a shock, though nothing like as big a shock as the water-cooled 996 of 20 years ago.

Most recently the current 991-series came on a dramatically extended wheelbase and with electric power steering.

The exterior shape provides the perfect metaphor for the car within: smoother, more sophisticated but nowhere near a revolution. Even though the 911 is now a minority figure within the SUV-led Porsche empire, its importance as a figurehead, that reassuring core model that reminds the world that Porsche has not forgotten what made it great in the first place, cannot be underestimated.

Simply put and to very many people – even those who don’t drive one – Porsche is the 911.

So the new car still adheres rigidly to 911 convention: the engine is located behind the rear wheels, and features six horizontally opposed cylinders. While there will obviously be a standard Carrera model, as well as GTS, GT3, Turbo, Turbo S and probably a Carrera T to come, all Porsche is prepared to talk about now is the Carrera S – which comes with an engine tuned up from 414bhp to 444bhp, which happens to the output of the current GTS model.

Happily, the car still comes as standard with three pedals and seven forward speeds, but the optional PDK double clutch transmission now has an extra cog in the box, bringing its total to eight.

And it’s a sign of the times that this very middle of the road model is still blindingly rapid: with PDK and the Sport Chrono option, the Carrera 4S can hit 62mph in just 3.4sec. Or, put another way, a mere 0.2sec slower than I managed in a McLaren F1 25 years ago.

The most changed part of the car is the interior, which is genuinely all new and follows the modern vogue for replacing instruments with high definition TFT screens. Porsche has retained the analogue central rev-counter as a cap doff to its past, but it’s now flanked by glossy screens and there’s a third in the centre of the car providing all information, navigation, entertainment and telephony functions at the touch of a greasy finger. Techno-wizardry now includes a night vision camera and a so-called ‘Wet mode’. This is possible because now the car can read the road surface and tell if it is wet or dry. If the former, it will invite the driver to press a button that will configure the car for the conditions.

And, until we drive it, that’s about it. We know little of the next GT3, other than unlike all previous versions, it is likely to be turbocharged. We know also that the much-anticipated hybrid drive for the 911 will come with this model, but only when it receives its second-generation facelift in around 2022.