If you believe the press blurb, the new Aston Martin DB11 is the most important car in its history. To put that into context, Aston is suggesting it is a more important car than the DB7 which, had it not worked, would have closed the company. I remember very well at the time Ford executives being quite candid about the DB7 being a sink or swim car for Aston Martin. So perhaps it’s not such a great surprise the company chose the same way to first introduce both cars to the press. 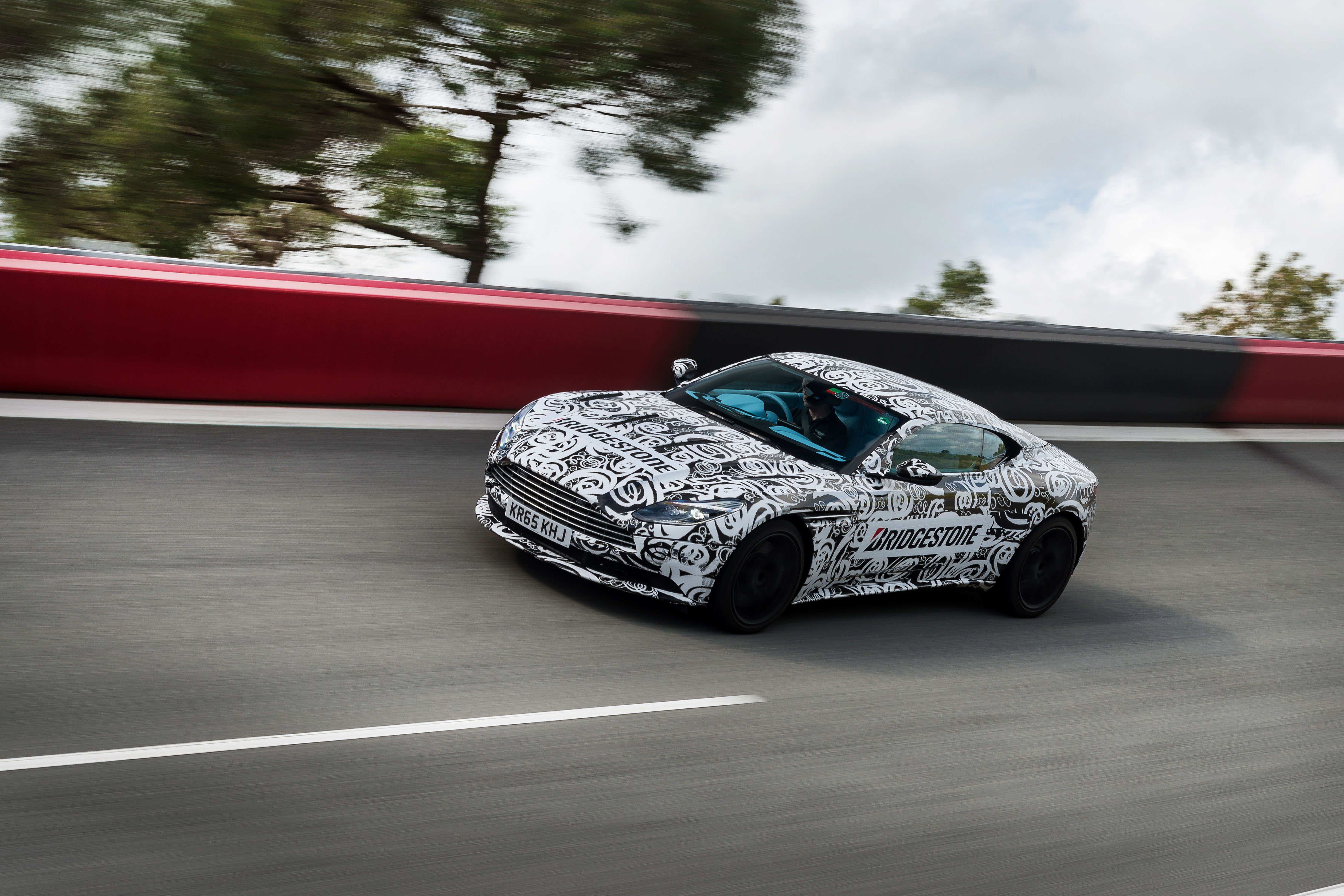 In both cases fewer than a handful of British hacks were given access to pre-production prototypes and a private test track. Back then I was Autocar’s road test editor and had already secretly driven the car on the road and, because time was short in what was then and now a highly competitive environment I had retired to the office to write the test while an intrepid Canadian colleague Gavin Conway (who would go on to edit Classic & Sports Car over here and Automobile Magazine in the US) toddled off to the Millbrook Proving Ground in Bedfordshire to record the all-important performance figures.

A little too soon for my liking the telephone rang. In was Gavin. “Er, hello Andrew, we have a problem,” he said using, as it turned out, Jim Lovell levels of understatement. The problem referred to was the fact that our hitherto pristine prototype DB7 was now a pile of molten metal.

Gavin had been doing the maximum speed run around Millbrook’s inconveniently tight speed bowl when, at something better than 160mph, he noticed something in the mirror. It turned out to be a plume of smoke, so he’d scrubbed off some speed, looked again and discovered he was towing a fireball. Being Gavin he smoothly brought the car to a halt, got on the radio and called for the fire truck. Which took sufficiently long to turn up that by the time the fire was out, the DB7 looked more like some post-apocalyptic art installation than an Aston Martin.

Of course my first thoughts were for Gavin’s health and safety. “Did you get the bloody figures?” I enquired solicitously. He had. Top-speed runs were always the most hazardous component of any performance test so I always insisted the team did them last, which is why, when a bracket failed under the unusual forces applied on the speed bowl and allowed the red-hot exhaust to move and set fire to the rear bodywork, the important work had already been done. 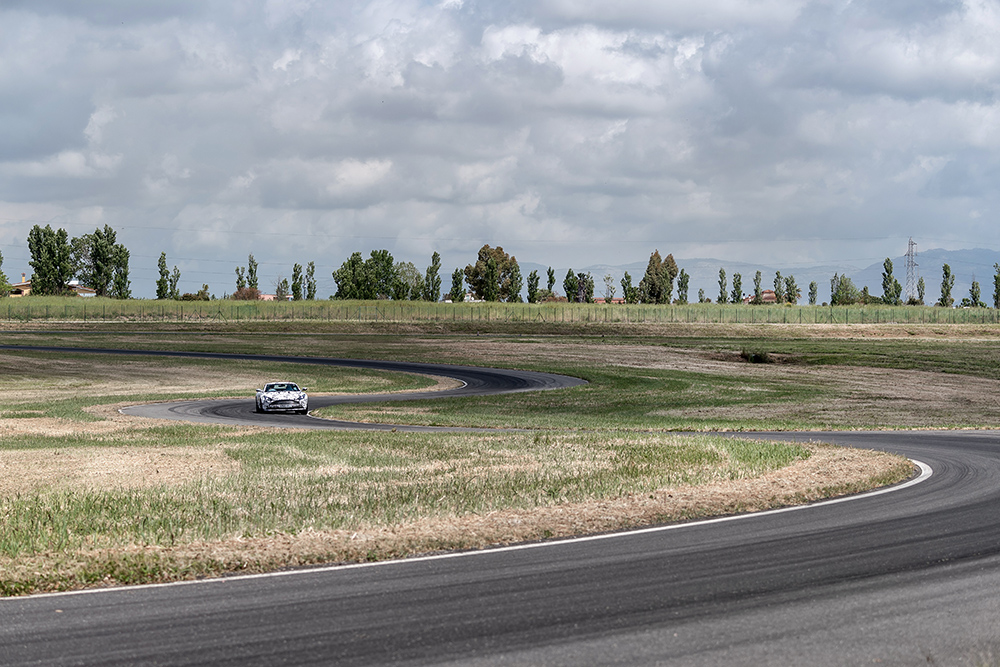 Sadly for thrill seekers among you, the DB11 I drove 22 years later at a different test track a few weeks back remained tediously unablaze throughout. It had plenty of minor glitches, the odd spurious warning light, a not-quite-fully developed chassis and a distinctly lived-in feel, but such is the way with test hacks like this. More importantly it had a 600bhp 5.2-litre V12 engine with the response and vocals to belie entirely the fact it is turbocharged. I always thought it would be Porsche or Ferrari that made the first turbo engine I actually preferred to a normally aspirated equivalent, I never dreamt it would be Aston Martin, but that is now how it stands. It provides performance far beyond that of any previous standard-production Aston with the kind of mid-range punch Astons have always lacked but which is so vital to the DB11’s Grand Touring aspirations.

It has a real GT chassis too, more softly sprung than any Aston in history but exploiting seven huge leaps in electronic damper control to ensure all body movements are kept under tight control. On a dry handling circuit I marvelled at how well the mass of this heavy (1850kg) car is managed and how agile it feels despite its weight and wheelbase.

I still don’t think the DB11 is the most important car in Aston’s history and I still don’t know anything about what it is like to live with because my exposure to date amounts to a couple of hours on an unfamiliar Bridgestone test track in Italy. But as the template for the next generation of Astons amounting to at least the next decade’s worth of cars, what I have seen is promising to say the least. Yes, it would have been a more interesting tale had the car gone up in flames on me at 160mph, but probably less good for the future of the company. Right now it remains on course to be not only one of the more important cars in Aston’s history, but one of the best too.