Geely should turn Lotus around, but will it? 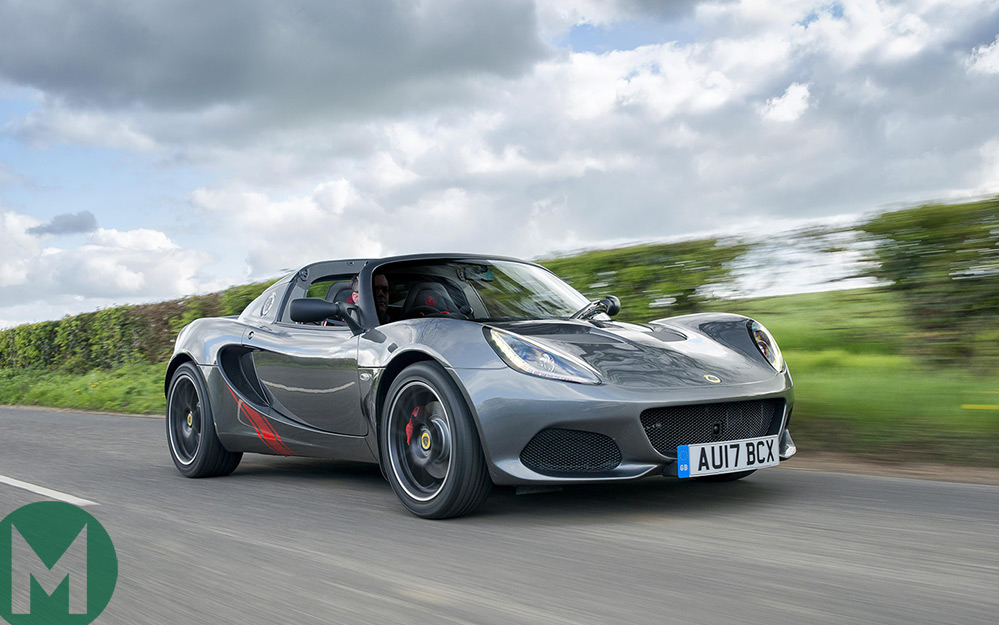 There is a view widely held in the industry that the purchase of a majority of Lotus Cars by Geely can only be a good thing. I beg to differ.

Geely is a Chinese automotive multi-national most famous in the west for its purchase of Volvo in 2010, though it also owns the London Taxi Company and has pledged an undisclosed seven-figure sum to the British Bloodhound SSC Land Speed Record project. And the argument goes that Geely has been very good for Volvo so far, and Lotus needs help far more than Volvo ever did, so Geely will be even better news for Lotus.

And maybe it will be, but I don’t think you can look at one automotive brand whose first product built with Geely money has been in the marketplace for barely two years and conclude the problems that have dogged Lotus almost its entire life are now at an end. Geely has money, the Volvos that money has produced have so far been capable and attractive designs, but it is still a leap to assume the same will be said for Lotus.

The history of the car is indivisible from the history of car mergers and acquisitions that didn’t go quite according to plan. If my maths is correct, Lotus is on its sixth set of owners and while there have been highs and lows, not one of the previous five was able to provide the company with long periods of profit and prosperity. And that includes General Motors, then the largest car company in the world.

Now, you might look at GM’s record with acquisitions and conclude that having presided over the demise not only of Volvo’s one-time rival Saab, but Pontiac, Oldsmobile, Plymouth and Hummer, GM may not be the greatest of parents. But even those companies that have done well with certain brands have struggled with others. Ford turned Land Rover and Aston Martin right around, but never achieved such success with Volvo or Jaguar. BMW transformed Rolls-Royce and Mini – but was literally fatal for Rover. VW worked wonders for Audi, Porsche, Bentley, Skoda and others, but despite all that knowledge is still trying to create a distinct identity for Seat.

So forgive me if I reserve judgement on how Lotus will fare in the hands of Geely. Clearly the future looks far brighter now than a few days ago, I just don’t think that Geely succeeding where others have failed is necessarily a given.

That said, there is an opportunity here and we have to hope Geely approaches the turnaround of Lotus in the same way as it did that of Volvo, which took five years from acquisition and an enormous investment to get an all-new car into a showroom. So what should a renewed Lotus look like? 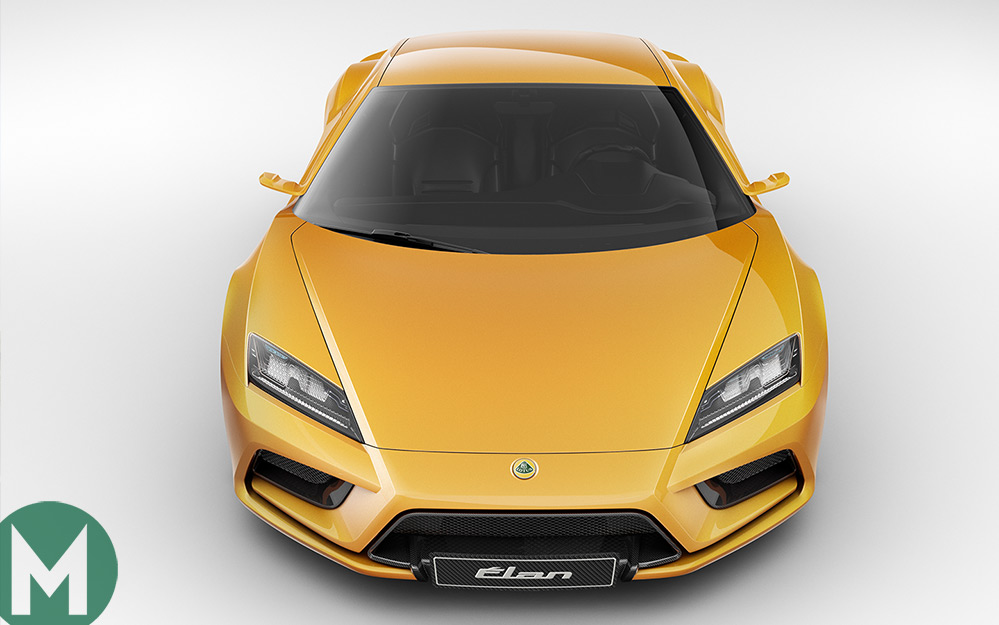 The Lotus Elan concept from 2010

The problem from which Lotus has suffered all its life is that it’s very difficult to make big profits from the low-volume, small-margin cars those who love the brand expect from it. The cars are too impractical to sell in huge numbers and if it’s going to cost £100,000, they’ll buy a Porsche instead. So there will be a temptation to do something different, and these days that means following those other mainstream sporting British car brands from Bentley and Rolls-Royce to Jaguar and Aston Martin and make an SUV, despite such a car’s utter irrelevance to its heritage.

I hope Lotus resists the temptation and not for unrealistic purist reasons either: I understand entirely that profits from strong-selling SUVs with vulgar margins are the way that these companies finance their more traditional, driver-oriented products. I just don’t think the Lotus brand, associated more than any other with lightweight and simplicity, could command credibility in the field, pun intended. And I think that, as a company, it is too small and too niche to make such a move now. McLaren has come to the same conclusion.

Instead and in the short term at least, Lotus needs to use Geely’s investment to make the all-new Elise we know is coming the most capable road car ever to wear Colin Chapman’s initials. And while there should of course be hardcore track versions, the standard car should be far more mainstream, positioned about halfway between where the current Elise stands today and a new Mazda MX-5. Lightness and handling must remain the core priorities, but the car needs also to be far easier to enter and exit, have a roof that can be raised or lowered by hand in fewer than 15 seconds, adequate luggage space, reasonable on-road refinement and superb all round visibility. These may not sound like very Lotus traits, but they are ones that will ensure the car succeeds not just on paper, on track and on the road in the hands of road testers, but rather more importantly in the marketplace where real people spend real money to own these cars.

Get that right, get Lotus back into public perception and who knows where it could go next? But for now Lotus needs not just funds, but focus. The talent to create such a car is there and in CEO Jean-Marc Gales it has an exceptionally clear thinking leader with an approach informed not by dreams but real world, hard-nosed industry experience. All Geely needs to do now is back him and his team, and let the good men and women of Hethel do the rest.