There’s something to be said for comparisons between the Lotus Esprit and its designer, the legendary Colin Chapman.

As pointed out by Andrew Frankel in this month’s Motor Sport magazine review of Chapman’s customised Lotus Esprit Turbo, standard factory models both could be inspiring, baffling, joyous and infuriating in equal parts – but ultimately brilliant. 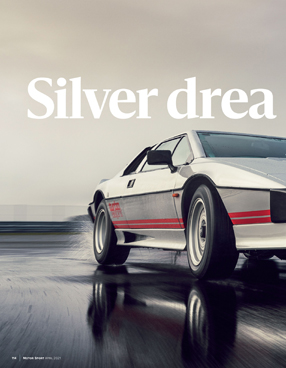 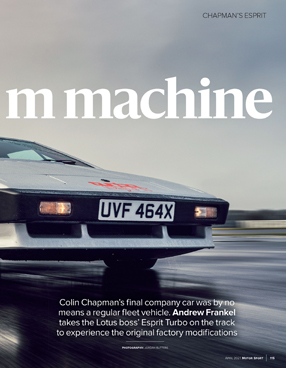 It would be hard to underestimate just how bad things must have been at Lotus the day Margaret Thatcher came to visit on August 5, 1981. The original plan had…

This particular model – Chapman’s ‘company car’ – was recently bought back by the Lotus company itself to form part of their heritage collection.

It comes with the most idiosyncratic of modifications: a pollen filter to alleviate the great man’s hay fever; blood orange leather interior, roof-mounted Panasonic stereo and a dry sump engine – not to mention prototype power steering.

As highlighted by our man in Ketteringham, various bits from less glamorous Blighty vehicles were used to build this most British of sportscars, but it doesn’t detract from what is a unique car – perhaps it even adds to it.

Whilst Frankel is unable to use the pollen filter to its full capacity (it being February), the other features contribute to what he says is purely and simply a “fun” driving experience.

Described as ‘Union Jack underpants on wheels’, this very vehicle was tested by none other than Margaret Thatcher herself who, as detailed in the magazine, thought rather highly of Chapman’s ‘runaround’.

Thatcher drove the car at Norwich Airport (officially a ‘visit’ to Lotus) as an endorsement of British industry and ingenuity, but as she did so, dark clouds were gathering over the company and its founder Chapman. 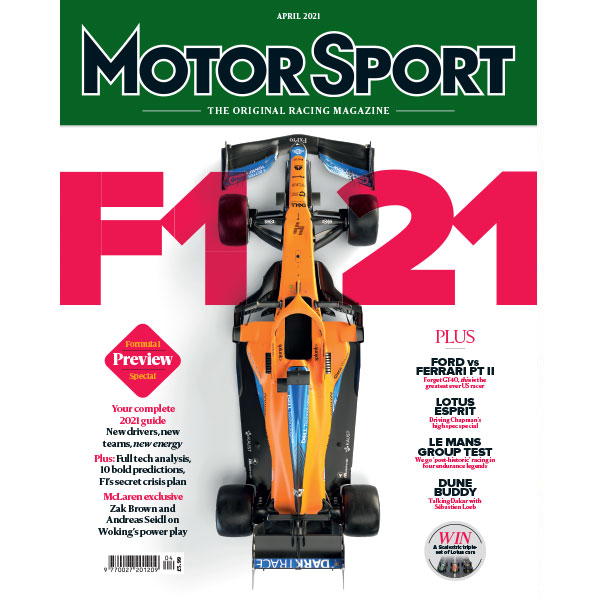 His latest F1 car, the 88, had been thrown out of the championship whilst the DeLorean project, with which Chapman was heavily involved, was on the rocks and spelling disaster for Lotus.

The stress was building up, and he was to be not much longer of this earth.

However, the Lotus Esprit Turbo was a rare bright spot on a dark landscape for the British carmaker and racing firm, this customised Chapman version even more so.

The car has only 11,000 miles on the clock, but over 4,000 of those were covered by the Lotus founder himself.

Chapman was renowned for slinging it round Norfolk, and his son Clive relates to Frankel the exchange between his ‘old man’ and an angry local, who was annoyed at him for racing through a narrow country lane.

Chapman explained to his neighbour that ‘The width of the gap does not vary with speed…’.

If you were going to go for a gap on an English country lane, you might as well have done it in the Lotus Esprit Turbo.

Read the full review of Colin Chapman’s personal Lotus Esprit Turbo in this month’s edition of Motor Sport, on sale this week. 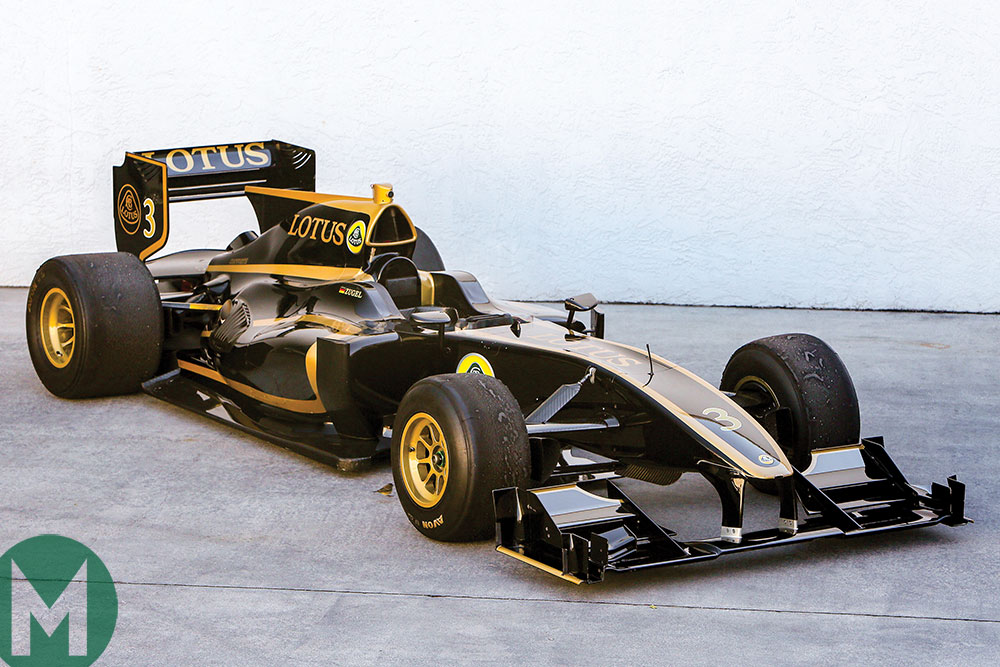 Watch the third episode of 'How To Drive' now, featuring the giant-killing Lotus Elan 26R, and the techniques required to extract maximum speed from the car. Presented by Dickie Meaden… 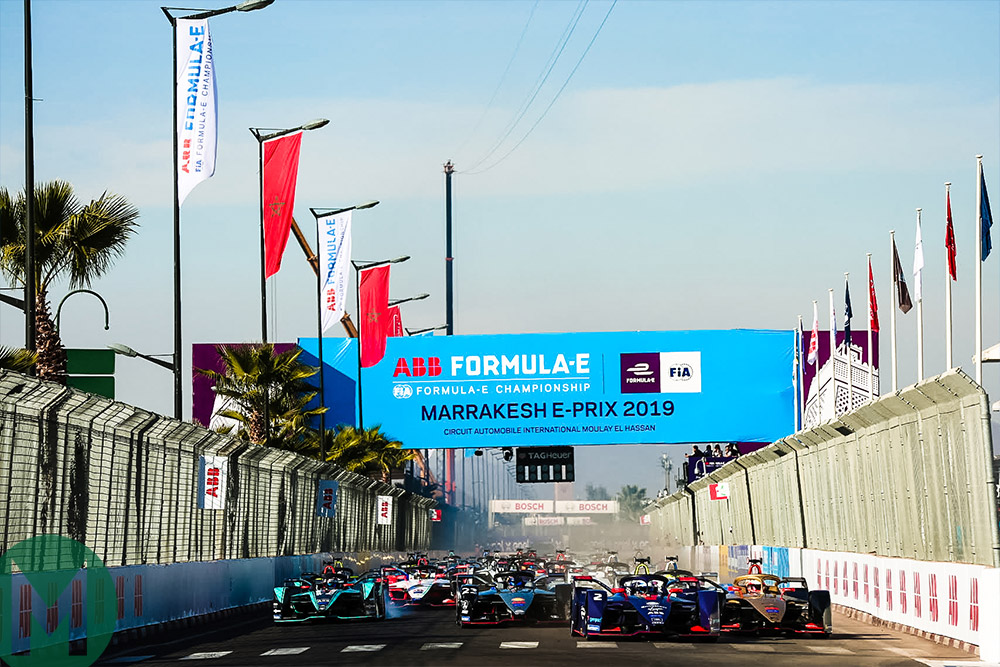