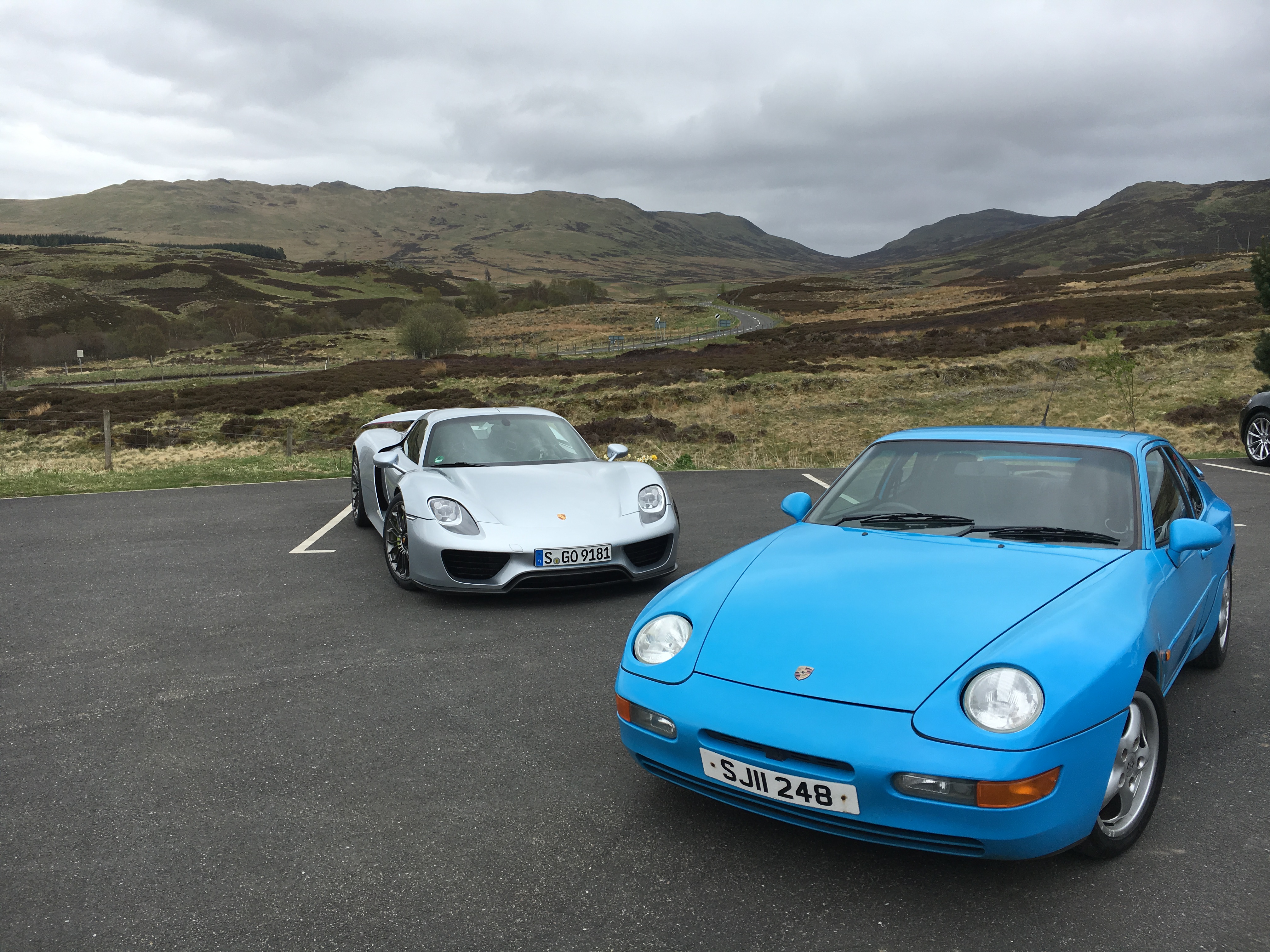 My life with the few old and unimportant cars I own is a perpetual quest to improve them. Oddly but in the overwhelming majority of cases this involves returning them to their original specification. I’ve always been amazed by how easily people can be made to think that simply changing equipment on their cars is some guarantee they’ll be somehow made better by that change. When I bought my Peugeot 205 GTI it came with some awful drain pipe stainless steel exhaust welded to a strange manifold. Returning to an original spec, narrow diameter mild steel pipe and the correct manifold improved not only the sound and look of the car, but its performance too. And we should not be very surprised by that when you compare not only the money but the number and quality of engineers around in Peugeot’s golden era to the likely budget and collective brain power of a small aftermarket accessory company.

But in terms of improvement gained for money spent, nothing compares to putting your old car back on proper tyres and I’ve got the proof sitting outside.

Earlier this year I bought a Porsche 968 Sport, partly because I’ve loved them since I first tested them new 22 years ago, partly to feed my mid-life crisis (according to Mrs Frankel) and, bizarrely, partly because Porsche invited me to drive its 918 Spyder hypercar imposing the sole condition that I turned up in my own Porsche. It’s a car I’ve known all its life, it having been owned by a close friend for 16 years who had in turn bought it from my brother.

The car is cosmetically a little scruffy which bothers me not at all because it’s structurally so sound the Porsche technician who inspected it said that if I didn’t buy it he would. But its previous owner is an eminent consultant cardiologist and not an old car expert and, bluntly, the car was on the wrong rubber. The fronts weren’t too bad – fairly new off-the-shelf Dunlops, but at the back lurked a pair of Toyos that were not merely 11 years old but also wrong in both width and profile – a 245/45 when it should have had a 255/40. 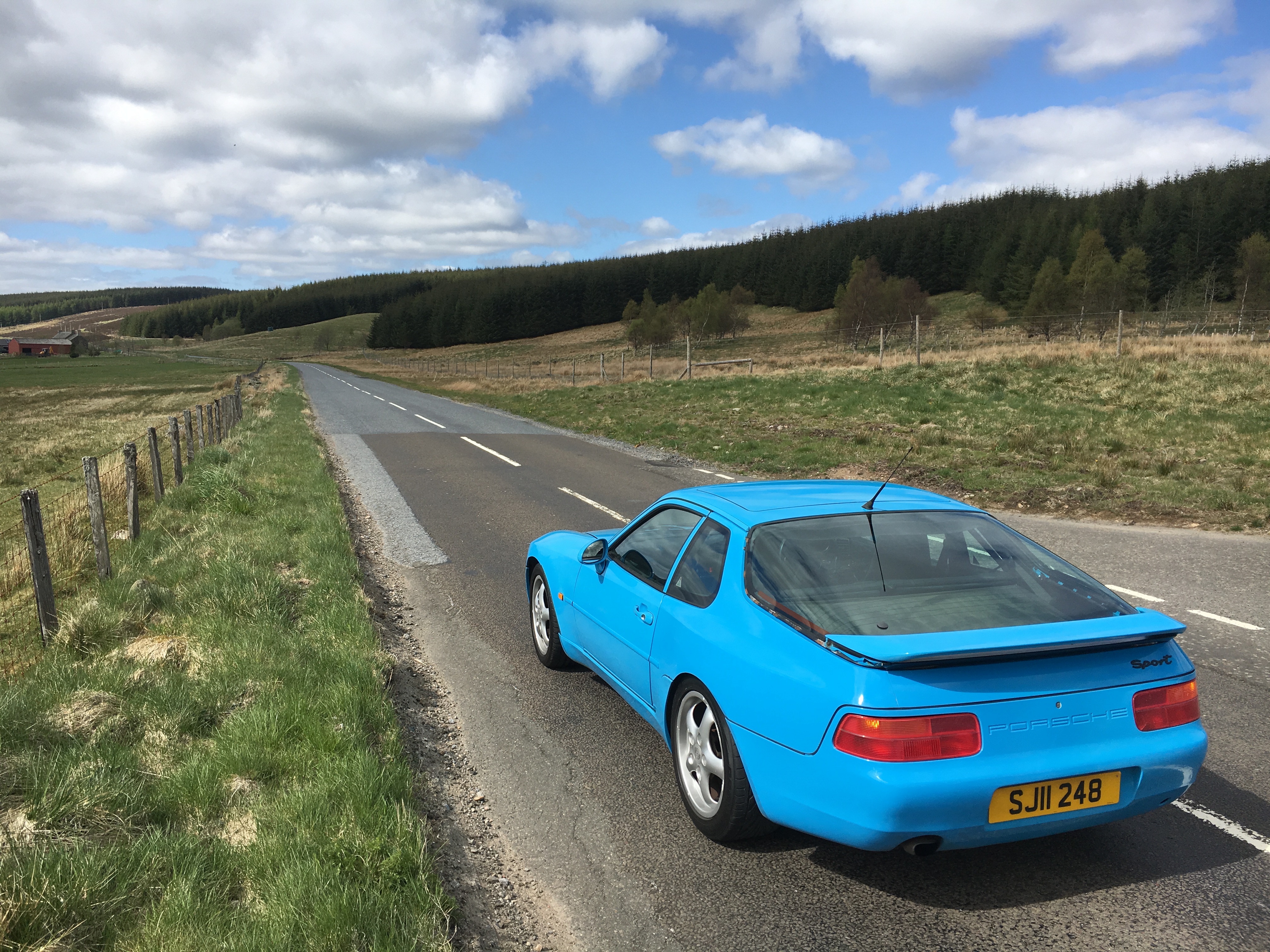 Nevertheless I thought the car handled tolerably and would have waited at least until the Toyos had completely worn out before deciding what to do next. But then a press release appeared in the inbox. Porsche has joined up with an assortment of major tyre manufacturers to develop a new generation of classic tyres, covering everything from 1950s 356s up to the 996 generation 911s that took Porsche into the 21st century. So, to be specific, these are tyres that look identical to those that would have been sold in period, are tuned specifically to the model for which they are designed, but have been built and tested to bang up to date standards. In other words, the best of both worlds. It was more than I could resist.

Which is why the 968 is now borne upon a set of very old looking but actually brand new Michelin Pilot Sport tyres, complete with the ‘N’ mark which shows them to be tyres developed specifically for Porsche.

It is no exaggeration to describe the car as transformed. In fact it doesn’t really feel like the same car at all. The least important improvement is that there is more grip, followed by the fact its breakaway characteristics are even more gentle. I’ve not yet tried them in the wet but Pilot Sports were always good in the rain and the worn old Toyos were useless. The Michelins are quieter too, which is nice, and I expect they’ll improve fuel consumption a smidge as well. Rather more important is that the ride quality has been so improved the various tiny squeaks you tend to find in old cars on rough roads have been all but eliminated. 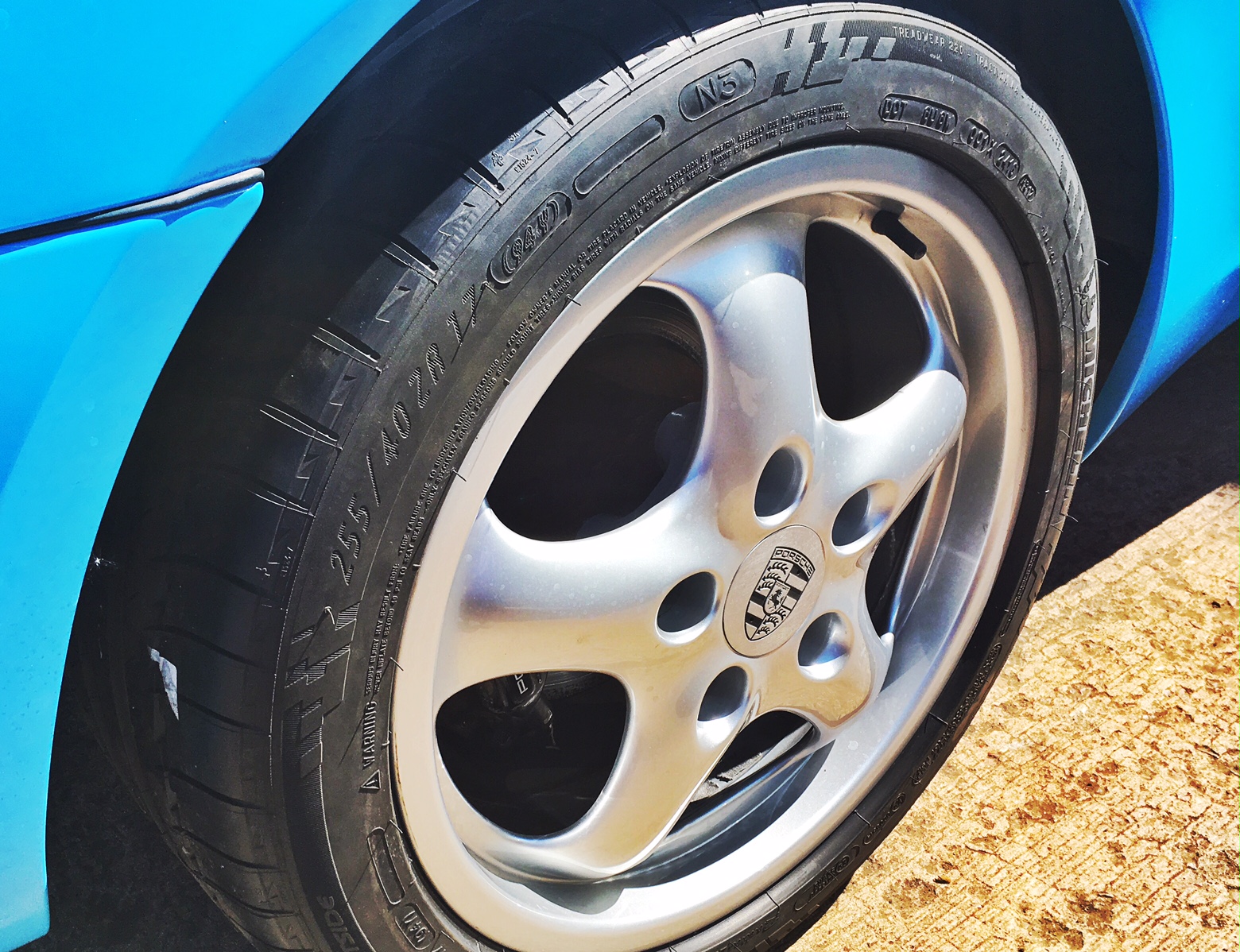 But the real transformation is to the steering. The helm is a little lighter, but flooded with the feel I now recall from driving these cars in the mid 1990s. The car also now has a more incisive turn-in to slow corners and feels bolted to the road in quick curves rather than slightly restless.

Yes these tyres cost a few hundred quid but there is nothing else you could do with that amount of money that could come close to making so great a difference. It has turned a car that handled well back into the car that, when new, routinely slayed all-comers in tests to determine the best driver’s car on sale.

Yet there is a lesson here whose importance stretches far beyond those lucky enough to own a Porsche. If you own an old car, any old car, make sure it’s on the right tyres. As the only interface between the car and the road, your tyres are the input point for all the information you need to control and enjoy the car. And like hooking up the world’s best speakers to a poor stereo and being disappointed by the results, if you put rubbish in, you shouldn’t be too surprised if you get rubbish out.

Have you found tyres to transform you classic, or even daily driver, car? Let us know in the comments below.