The opening round of the 2021 Formula 1 season in Australia is set to be postponed, with Bahrain now positioned to take its place as the championship curtain-raiser.

With the 2020 season taking an unusual form due to disruption caused by Covid 19, Formula 1 Management (FOM) looked to revert to a more traditional season for 2021, which once again saw Melbourne hosting F1’s first grand prix of a record-breaking 23-race season on March 21.

But there is increasing speculation that the Australian round will be delayed. The Bahrain Grand Prix, on March 28, would become Round 1 instead — which would mean F1 returning to the same venue three times in four races.

Australia hasn’t held a grand prix since 2019, after last year’s event was cancelled only hours before Free Practice 1 was set to begin. 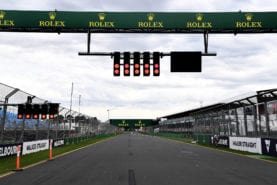 The country is about to hold its first major sporting event in almost a year with February’s Australian Open. Those involved in the tennis grand slam are required to go through a 14 day quarantine period.

If the same applies to the F1 paddock, holding a grand prix is thought to be untenable. It would require staff to fly to Australia three weeks in advance of the season start date in preparation, clashing with the only preseason test held March 2-4.

As a result Bahrain looks set to step-in amid a calendar reshuffle. Any rescheduling of Melbourne would likely have to take place after the F1 summer break due to weather conditions.

There are only four free weekends between August break and end of season race at Abu Dhabi on December 5. These are on September 19, October 17 , November 7 and November 21, affording limited opportunity for a reschedule. 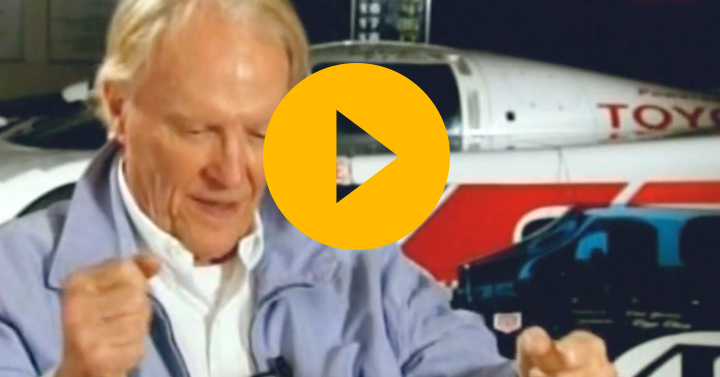 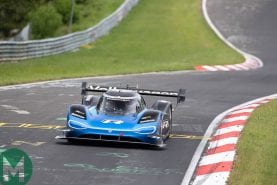 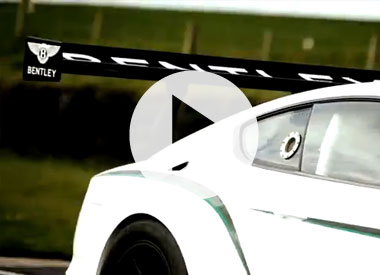