Sergio Marchionne could be about to bring Alfa Romeo to F1 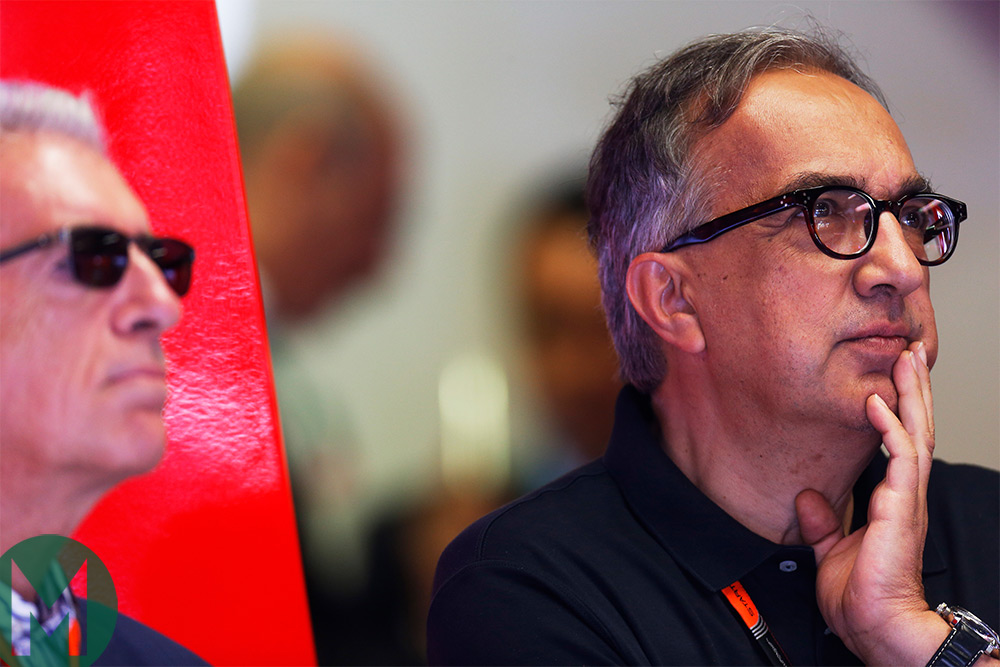 Sergio Marchionne, boss of Fiat-Chrysler and Ferrari, has made no secret of his desire to bring the Alfa Romeo name back to F1. He has also suggested that he sees Sauber – currently merely a Ferrari engine customer in F1 – as potentially a Ferrari junior team in which Ferrari’s young drivers can be given F1 experience.

So perhaps it’s just a case of observers adding one and one together to come up with three, but there would seem a strong logic – at least from the perspective of Marchionne – of bringing those two aims together. So is Fiat-Chrysler about to buy out Sauber and rebrand the Swiss-based team as Alfa Romeo? That’s the strong rumour doing the rounds.

Current Ferrari junior driver and F2 champion Charles Leclerc is already in line for a full-time 2018 drive with the Hinwil team, regardless of what it is called. But the second seat is currently being fought over by the incumbent Marcus Ericsson – sponsored by the parent company of the team’s current owners – and Antonio Giovinazzi, another of Ferrari’s juniors.

A further incentive for Marchionne to bring the Alfa name back would be the extra weight it would lend in negotiations with Liberty regarding the post-2020 commercial agreement. It pales alongside the power of the Ferrari brand itself, but is still a major-league name that would bring great prestige to the sport. There would be a certain historical irony in the fact that Ferrari was born out of Alfa Romeo, but that may be lost on the hard-headed Ferrari CEO and Chairman.

Any Alfa Romeo-badged engine would almost certainly be a Ferrari in all-but-name and it would remain to be seen how much further technical collaboration there might be in any such arrangement.

Extra budget and technical expertise would potentially lift Sauber above its current tail-end status. Its facilities – built up when the team was owned by BMW – are beyond those of many of the teams above it in the constructors’ championship, implying improvements could be made relatively quickly.

Were it to happen, it would mark Alfa’s first appearance in F1 since 1985, when a Benetton-sponsored team run by Euroracing (but carrying the Alfa name) fielded Riccardo Patrese and Eddie Cheever.