At Maranello on the Wednesday after Singapore, Fernando Alonso and Marco Mattiacci sat down for a meeting to discuss the future. Fernando went in there believing he held a strong hand. He, after all, had been flattering Ferrari’s form for years. 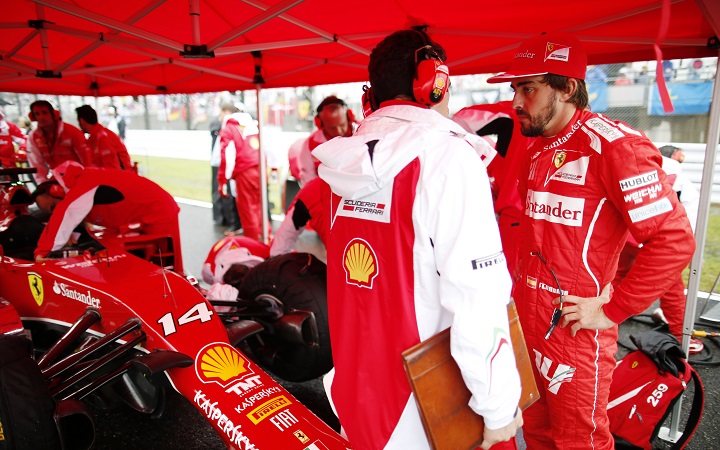 Widely perceived as the world’s number one, he was giving his all in the cockpit and just a few days earlier only the unlucky timing of a safety car prevented him from being the only vague threat to Lewis Hamilton’s much superior Mercedes. He had sacrificed some of the best years of his career to the service of the Scuderia which had consistently failed to provide him with a car to match the best.

Mattiacci, the corporate heavy, had other ideas about where the balance of power lay and that sotto voce exterior seems only the wrapping for a core of steel. As they took up their positions at the table, of the two men Mattiacci probably had a much clearer idea of exactly how this meeting was going to go. It’s said it was terminated by a furious Alonso telling the boss he was a son of a bitch and storming out. 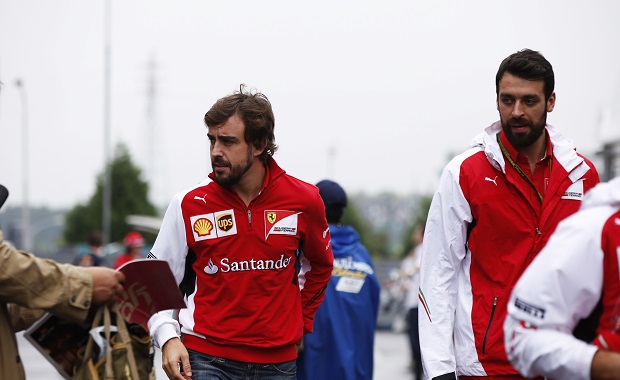 In the aftermath it’s easy to imagine Mattiacci sitting calmly in his seat and allowing himself a wry smile of satisfaction. Why, he may even have picked the phone up in that very moment to Sebastian Vettel, told him the pre-contract he’d signed was ready now to be activated, that if he still wished to join he should begin making his arrangements.

At the Suzuka Circuit Hotel on Friday evening, Christian Horner went to Vettel’s room, as requested. The four-time world champion told him he would be leaving Red Bull at the end of the year. Horner had suspected this might be coming – and there was already a contingency plan in place.

So why had Mattiacci almost wilfully surrendered the services of F1’s best driver? He’d become tired of the waves he created internally. There are those who have worked at Ferrari during Alonso’s time there who swear he is not disruptive, that he makes his points but then withdraws. There are others who say that there was a honeymoon period of about a year where the driver immersed himself in the team and its people, but that his focus switched to himself in the wake of the lost title-decider of Abu Dhabi 2010. 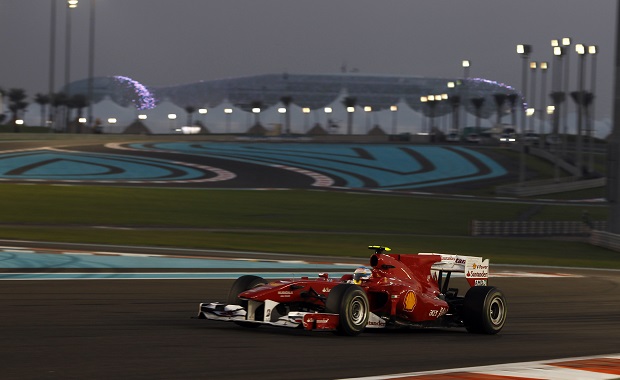 Whatever, the waves created internally by Alonso’s remarks have frequently made life difficult for the management. His subtexts, the throwaway lines in public or to favoured journalists became all about how the team had let him down. He was the warrior pulling the team along in his wake – and they were being found wanting.

With a team being run one step removed by Luca di Montezemelo through a corporate lieutenant, that actually is how it was. Alonso was the centre of gravity of the team, its inspiration. But they were not devoted to him. His protective shell no longer allowed them in; he seemed to regard them with suspicion rather than respect.

But yet race after race he would perform magnificently, conjuring unlikely victories and podiums from unworthy machinery. No matter what the formula or car traits, his bullying magnificence in the cockpit would always find a way.

But the team was on the slide, no question. The days when Ross Brawn and Jean Todt held any corporate interference at bay and built up a lean, efficient racing unit were long gone. The grass was growing through the cracks – and Alonso’s greatest years were being lost to the blur of exhaust-blowing and entry speeds that was Vettel’s Red Bull. 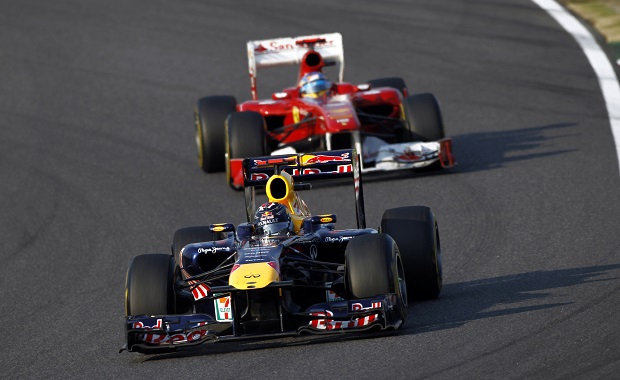 And that’s just the way things were rolling – until the consistent under-achievement caused Fiat’s senior figures to turn their corporate heads Maranello way with question marks on their faces. From the moment Fiat’s Sergio Marchionne and John Elkann installed Mattiacci earlier this year di Montezemelo’s days were numbered.

Mattiacci though was an unknown quantity, with no racing background; difficult to read, given that his bland outward manner gave nothing away. But the signs are that he’s something of an operator. He’s been a significant part of freeing up the engine freeze – something that Ferrari needed help with – he’s smoothly taken up the reins in the wake of Montezemelo’s departure. And he’d clearly made his mind up about Alonso. He wanted an employee, not someone who made waves that were amplified by the Italian media.

So as he sat opposite his driver at Maranello the other Wednesday he said all the things that were guaranteed to rile someone of Alonso’s warrior disposition: we need more commitment from you, you need to understand that you do not run this team; I do. And no I’m not interested in increasing your salary to compensate for the absence of title-winning machinery. And Alonso exploded. He’d been played. 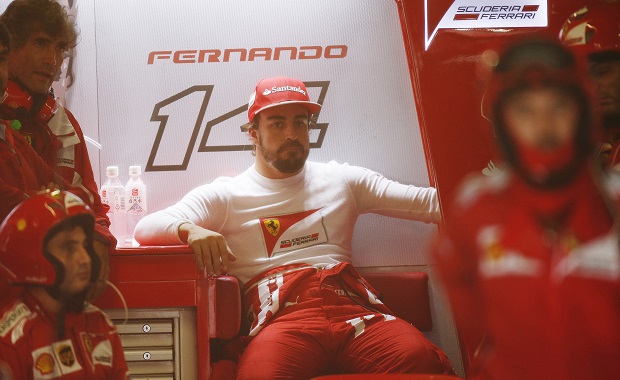 He’s a truly brilliant driver, a non-stop freight train of competitive will. But just as with the blackmail attempt on Ron Dennis in the wake of Hungary 2007, he’d misjudged his opponent. And in his frustration he’s now on his way out of a team that has every chance of fielding a much improved car next year. It will be the first overseen by James Allison – who has been given carte blanche by Mattiacci to do what’s needed.

A big chunk of the necessary improvement in the power unit is easily reachable in that this one was deliberately – but misguidedly – conceived around an extreme solution to minimising heat rejection, at the expense of power. It’s a car that will quite conceivably be good enough for Vettel to win races in – and the perception will be that Seb’s been able to do what Alonso could not.

Fernando meanwhile has the option of going to McLaren, with his old adversary Ron Dennis – strange what competitive need will forgive, on both sides. At the time of writing the contract had not been signed. But it had been prepared.

Whatever Alonso’s career statistics turn out to be, they are going to sell his wonderful talent short. But in the round, they will reflect a combination of that talent with a lack of nuance to his thinking, his one-dimensional way of demanding what is required. It pisses off those in a position of influence over his destiny – and that’s not smart.