Ahead of his home race in France Esteban Ocon received the best possible present in the form of a new three-year contract with Alpine, a deal that will see him in the line-up until the end of 2024.

The news came as a surprise, not just because we are only in June, but also because of the terms of the new arrangement. Three years represents a big commitment on both sides, and contracts of such length are relatively unusual.

They’re usually been reserved for drivers who have done an exceptional job and whose teams have already invested a lot in bringing them through the ranks, and don’t want anyone else to get their hands on them. Charles Leclerc at Ferrari and Lando Norris with McLaren are the recent examples.

In Ocon’s case he’s doing a good job for Alpine, but you don’t get the sense that teams were queuing up to poach the 24-year-old. And secondly, it was Mercedes who invested in his career and brought him into F1 – but now cannot touch him for three years.

To clarify his situation with the Brackley outfit, Ocon is managed by Frenchman Gwen Lagrue on behalf of Mercedes, just like George Russell. He originally had a five-year deal, and that was recently extended by another 10 years.

In other words, Mercedes doesn’t want to lose the investment it has made, and will have first call on his services in 2025, should he fit the team’s plan at that time. Until then he is an Alpine man, with no Mercedes connections other than his management deal.

There is no clause whereby he can be called back early should Mercedes need a driver. Although as history relates, contracts are always negotiable… 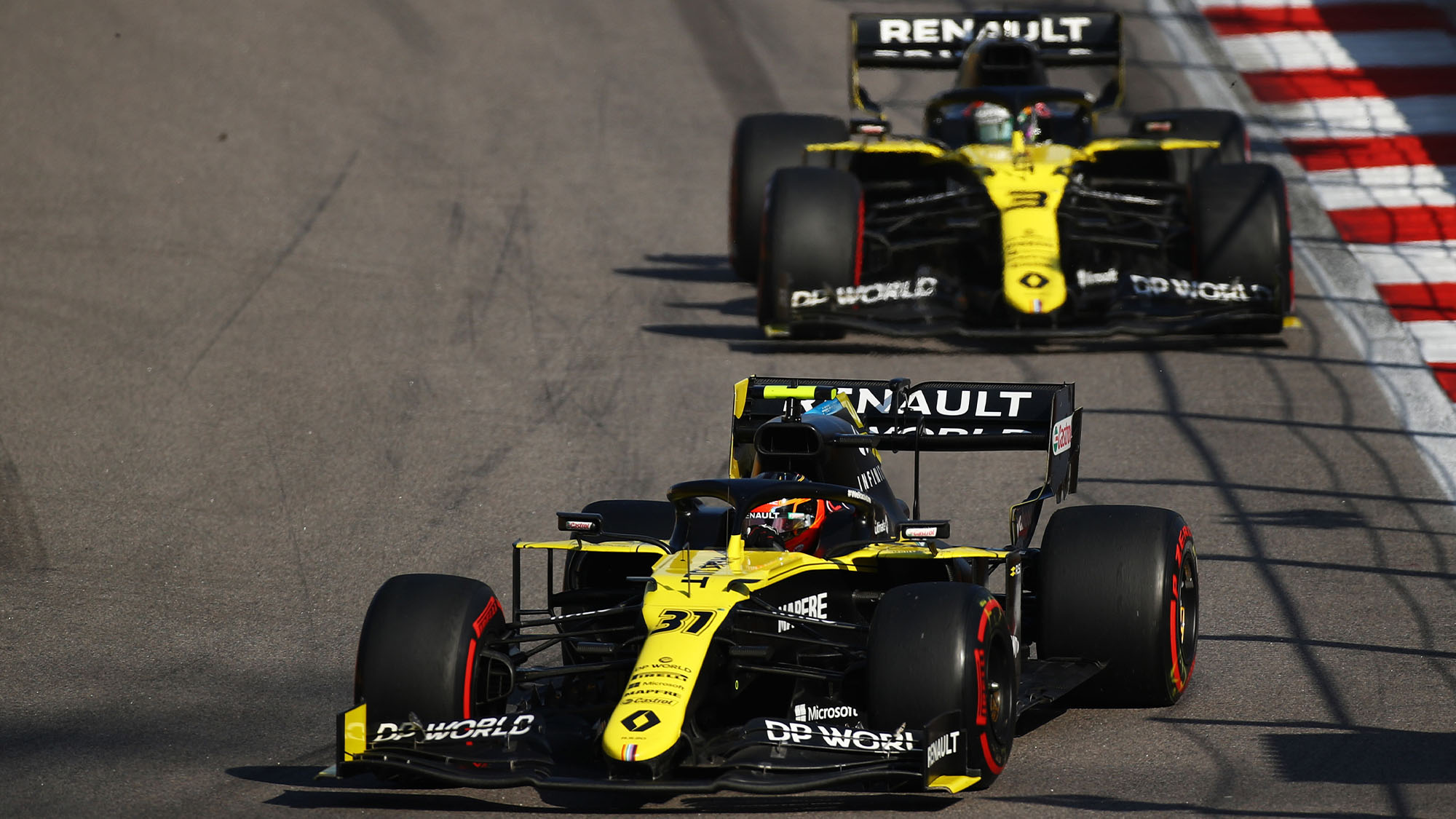 A rare moment of Ocon having the upper-hand against Ricciardo in 2020, the Frenchman struggling to keep pace for most of the year

It’s a fantastic deal for Ocon, who spent 2019 on the sidelines after Lance Stroll took his place at Racing Point. His nationality made him a natural fit at Renault for 2020, but that year out took its toll, and he needed most of last season to get up to speed and challenge team-mate Daniel Ricciardo.

This year under the Alpine name the roles are reversed as stablemate Fernando Alonso has taken time to find the limits of the car, and Ocon has generally had the upper hand. Prior to France he had out-qualified the former World Champion four times out of six, missing out only in Bahrain and Azerbaijan, where yellow flags and suchlike meant that he didn’t get a clean final lap in.

He’s also scored points in the four races where he outpaced Alonso, claiming a seventh place and three ninths.

It’s a solid if unspectacular record, but the Enstone team has seen enough potential in Ocon over the past year – since the late start of the 2020 season – to know that they want him to be part of its growth strategy.

“We have a mid-to-long-term view of things at Renault,” says Alpine boss Laurent Rossi. “We want to be here for a long time, so we wanted to secure that first step. The first step is three years. We’ve seen enough of Esteban. We know he’s good. 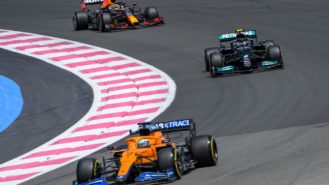 “I don’t want to be here again, looking for another driver after two years, when the recent past shows that it never really turns the right way. If you have a good driver, you want to keep him. I think it’s good for us, good for him.

“We have a long, long way to make progress. He buys into the project, he lends credibility to our project. For me, it’s also a guarantee that we’re going to perform in the driver department.

“Esteban is arguably a top ten driver, minimum. So, we don’t make a big mistake here. For me, it was a no-brainer. It’s part of a long journey, and Esteban fits into that mould quite well.”

The three-year term also suggests that the team believes that has the right stuff, and thus can develop into a superstar of the very top rank like Max Verstappen, the man he once beat to the FIA F3 title.

“Esteban’s a great fine-tuner, he reminds me a lot of Alain Prost” Laurent Rossi

“And actually, he’s showing it every single qualification. Bar the first four that have arguably a faster car, the rest is usually more of a driving performance, and he’s consistently getting very high on the rankings. So for me, yes, he has a lot of potential that we want to unpack, unfold at Alpine.”

Rossi makes it clear that Ocon brings a lot to the team, on and off the track.

“First off, he’s a great fine-tuner, if you will, a ‘metteur au point’, he reminds me a lot of Alain [Prost], actually. He’s very good at extracting the maximum out of the car and it shows, constantly improving it. He’s damn fast too. Give him any car, he’s fast. He shows it every quali.

“Beyond the F1 driver, he’s a great guy. He’s humble, very generous of his time, constantly giving his time, even to us helping in the larger construct. He always offers to chime into the development of the new cars or the brand, or in any step of work, so it’s really good to have him around. That’s also why we signed him for three years.”

It’s a great opportunity for Ocon, who now has job security in a place where quite clearly he is loved.

“Three more years, continuity with the team, it’s something mega,” he said on Thursday. “It’s a big step in my career, and I look forward to writing more memories with this team.

“It’s a weight off the shoulders, I would say, so now I can only focus on the performance and what matters, now that the rest is secured. I felt good this year in the team, and I feel very well integrated.

“The atmosphere is fantastic, and we are working very nicely. And obviously, we have a great chance of doing good things next year, with the new regulations. It’s definitely a perfect place for me to be staying.” 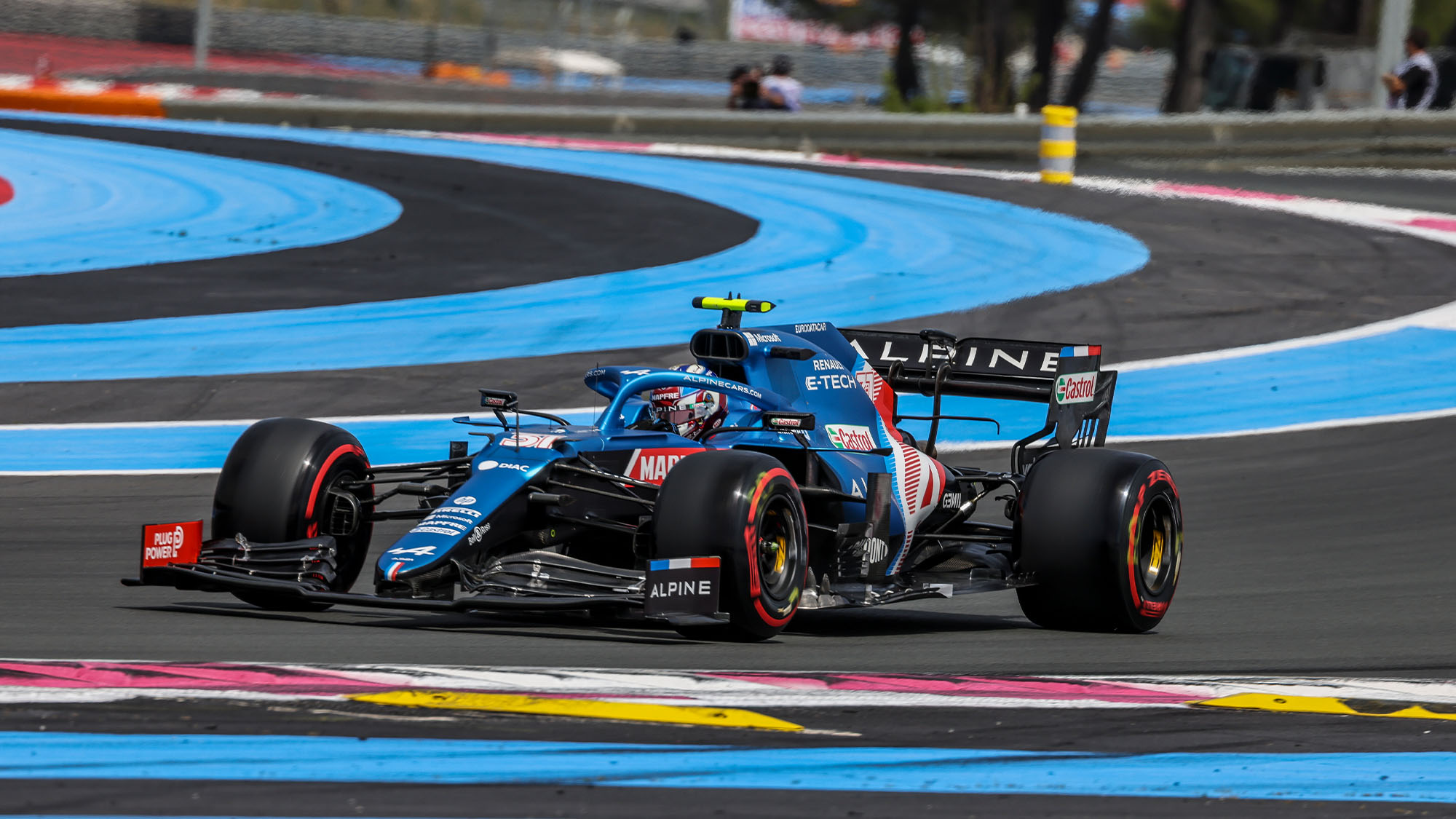 He’s also in the comforting position of knowing that the long-term Mercedes option is there as well, although for the moment, that’s far away.

“I’m completely an Alpine driver for the next three years, that’s where I stand at the moment. There are still connections with Mercedes. But the job I’m doing is to be with Alpine, and fully with Alpine, so there will be no interaction with the Mercedes team.

“I feel really good here, being with Alpine for three more years. That’s all I care about in the end, and that’s all I need to focus on in the future. I think it is a great decision for me and for my career. A massive step forwards. 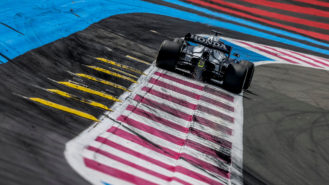 “It’s the longest deal I’ve ever had in motor sport, in my whole career. Coming from where I was a couple of years ago, I think it is an awesome position to be in. So I’m really pleased.”

Having Ocon on standby for three years down the road is a typically clever bit of business Mercedes boss Toto Wolff, who likes to have options.

“I’m very pleased because he has been a Mercedes junior driver,” the Austrian told Motor Sport. “We believed in him, we tried to support him in his career, to eventually make it as a works driver, and to have a successful F1 career.

“And here we go, he’s a Renault Alpine driver with a long-term contract. Everybody knows he didn’t have the easiest of upbringings, and he is able to earn proper money now. So I’m really happy for him.” 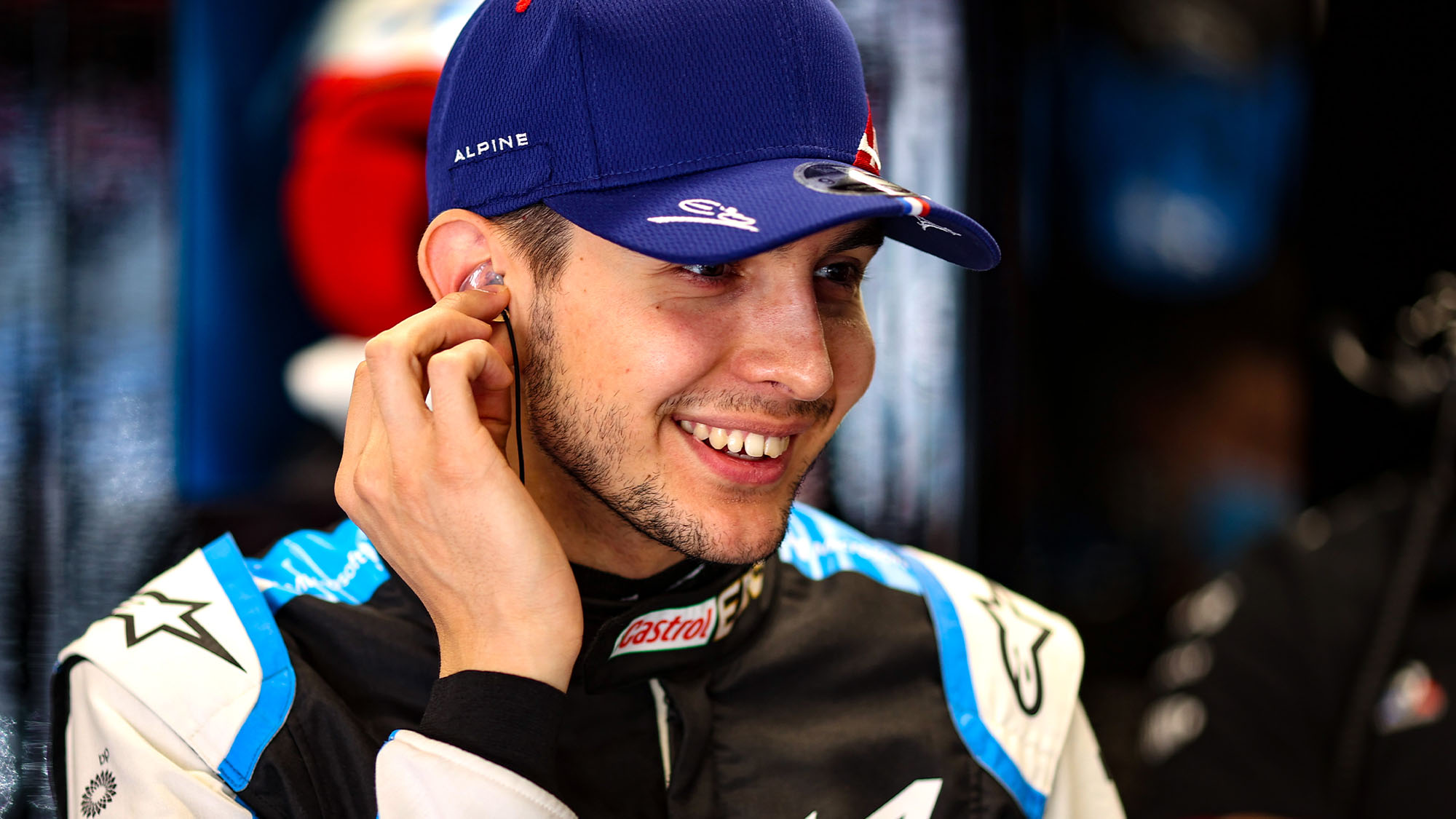 Ocon and Alpine appear on the same wavelength in 2021, with his showings in the A521 being strong thus far

In a way Alpine has nothing to lose by committing to Ocon. He now has the chance to prove that he can develop into a top, top driver in the way that Michael Schumacher and Alonso did at the same team in the past – it’s in his hands.

The worst-case scenario is that he will be a top-quality number two, alongside Alonso or whoever might one day replace the Spaniard. Wolff is confident that he can take the former route.

“Esteban didn’t exactly have it easy in his previous F1 career, because he had a gap year, and then went against one of the stronger drivers in F1 [Ricciardo]. And I think he’s perfectly capable of being a number one driver, and proving to everybody what we already know, that he’s very, very good.”