With echoes of Mauro Forghieri’s return in the 1970s, Simone Resta’s impending Ferrari homecoming from Alfa Romeo could restore the Scuderia’s glory days 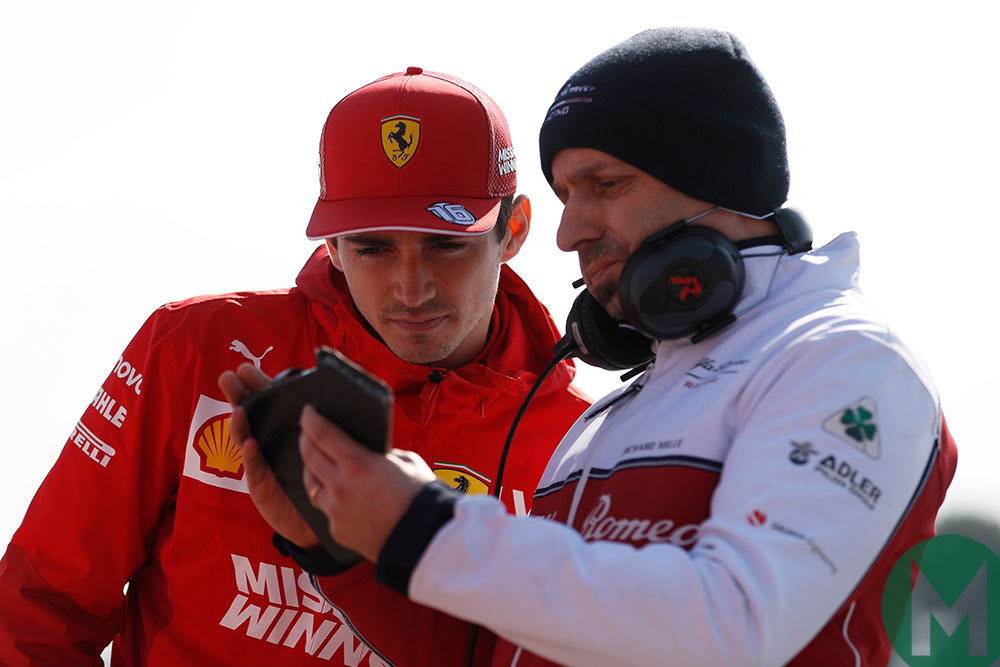 The departure of Simone Resta as Alfa Romeo’s technical director for a – as yet to be officially confirmed – return to Ferrari, signals some sort of restructuring within the Scuderia.

Resta left his role as Ferrari’s chief designer around Monaco time last season for a bigger role in a smaller team, albeit still one within the ‘family’ of the then-Marchionne-directed group of companies, with the Alfa Romeo branding of Sauber already well underway.

He, together with chief aerodynamicist David Sanchez, had been credited with the highly innovative and influential SF70 and SF71 Ferrari designs of 2017 and ’18 respectively. With a better performance from the team and fewer errors from Sebastian Vettel, either or both of these cars could have brought the world championship back to Maranello.

The fresh thinking evident in their conception was very evident and many of their innovations have since became standardised up and down the pitlane. They represented the first time for a decade or more that Ferrari was the most technically creative team, pushing hardest up against the rule book – as opposed to just incorporating what others had done the year before, as had been the case until then.

Maybe it’s coincidence, maybe not, that this year’s car, completed after Resta’s departure, seems to have lost that thread. Even the development curve of last year’s car went somewhat awry in the second part of the season. 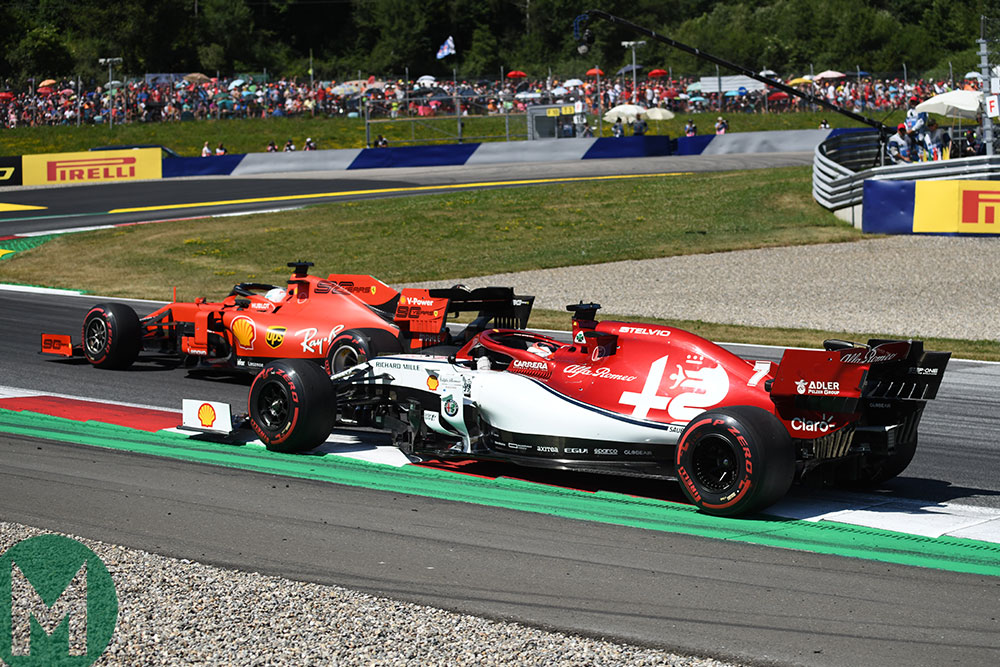 Resta is poised to depart Alfa for a Ferrari return Photo: Motorsport Images

At the same time, Mattia Binotto’s promotion to team principal has left his former role as technical director not directly replaced. Might the plan be to slot Resta into that role, fresh from having performed it at Alfa?

All will become clear over the coming weeks and months but it would surely be a positive thing for Ferrari to have him back.

The situation brings to mind the Ferrari team of a different time when their design was headed up by the genius that is Mauro Forghieri. He would design the entire car – chassis and engine – but had an infamously niggly relationship with the boss Enzo Ferrari.

A couple of years ago he gave an insight to me about how that dynamic worked.

“When we disagreed about something there would be lots of shouting. But I had to be careful.

“If there was something I wanted him to hear that he might not want to hear, I’d say it quietly to myself, but just loud enough so that he could hear! Then he’d say, ‘What did you say?’ and I’d say ‘Nothing,’ but I knew he’d heard!” It paints a lovely picture.

Spiky the relationship may have been but there was a mutual respect and each knew how much they relied on the other. 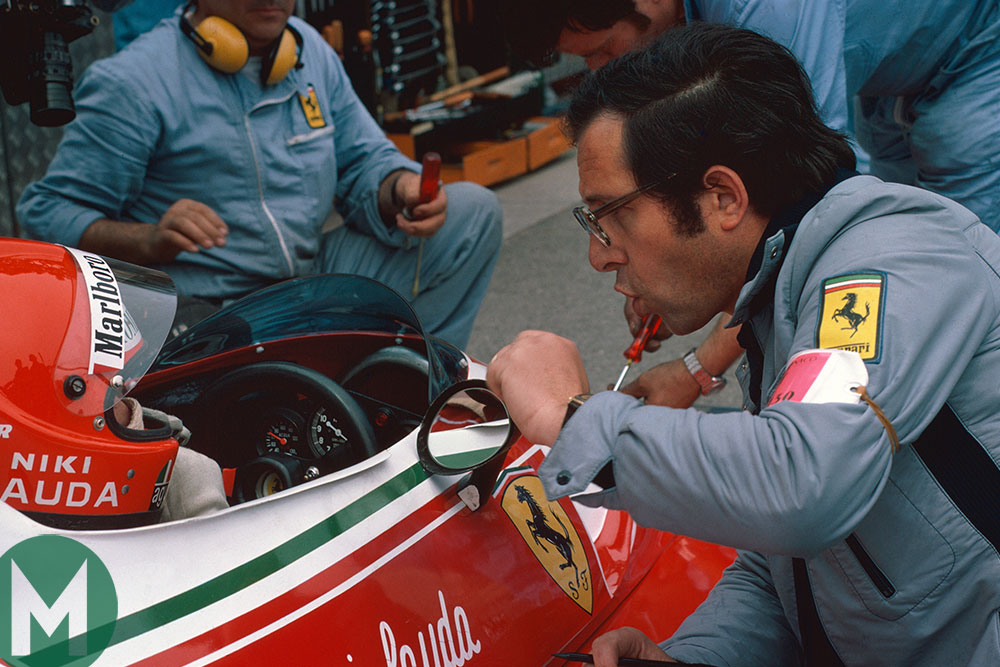 But in the winter of 1972/73, with Enzo suffering an illness lasting several months and with Fiat executives taking an increasing role in the team’s running, Forghieri found himself assigned to ‘special projects’ and the F1 design was handed over to someone else.

Quite the most disastrous F1 Ferrari of all time (up until that point) was the outcome and with Enzo fully recovered by mid-season ’73, he brought Forghieri back in from the cold to sort it all out. There may be certain parallels there with the recalling of Resta.

What Forghieri did when he got back was put in place the foundations for a period of total Ferrari domination, highlighted by his magnificent 1975 312T, with which Niki Lauda destroyed the opposition. History doesn’t always repeat, but it often rhymes.

Read our interview with Mauro Forghieri in the August 2019 issue of Motor Sport magazine, out now