The major racing milestones from the week ahead 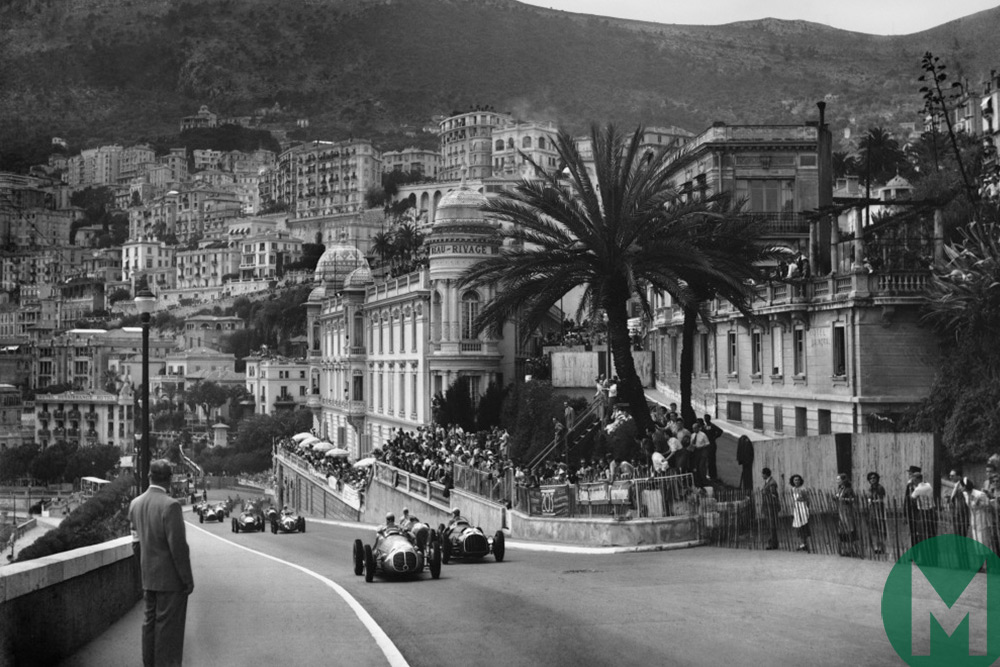 1922 José Froilán González is born in Arrecifes. The ‘Pampas Bull’ arrived in Europe in 1950 and qualified on the front row for his world championship debut in Monaco. Fast but ragged at first, González joined Ferrari in the middle of the following season and had the distinction of scoring the marque’s first Grand Prix victory at Silverstone that year. He claimed another success in 1954, just a month after winning the Le Mans 24 Hours with Maurice Trintignant in a Ferrari 375 Plus. He ended that season by being injured during practice for the Tourist Trophy and he only raced intermittently thereafter. He made a final world championship appearance in the 1960 Argentine GP and died in 2013.

1962 Michael Andretti is born. The son of 1978 world champion Mario, Michael Andretti graduated to the Champ Car World Series during 1983 and soon developed into a race winner with Kraco Racing. Runner-up in 1986 and 1987, he moved to Newman-Haas Racing as his father’s team-mate in 1989. CART champion in 1991, Andretti joined McLaren for the 1993 world championship but it proved a difficult experience and Andretti left by the end of the season. He returned to Champ Cars with Chip Ganassi Racing and then Newman-Haas. He joined Team Green in 2001 and soon became co-owner of the renamed Andretti Green Racing. Andretti Autosport, as it is now known, has now won the IndyCar title on four occasions.

1968 Local star Mario Andretti starts his Grand Prix debut at Watkins Glen from pole position. Twice USAC Champion at the time, Andretti was invited to join Team Lotus for the United States GP and he was running second behind Jackie Stewart when his front wing collapsed. Stewart took the lead on the opening lap and led the remaining laps to beat title rival Graham Hill by 6.3sec. John Surtees was third for Honda.

1973 Practice for the United States Grand Prix – the final race of the year – is marred by the death of the charismatic Frenchman François Cevert. His Tyrrell team withdrew from the following day’s race as a mark of respect with retiring world champion Jackie Stewart having raced for the 99th and final time. Pole winner Ronnie Peterson narrowly led from start to finish to clinch the constructors’ title for Lotus. The Swede was pursued throughout by James Hunt’s Hesketh Racing March, and the Englishman finished second when 0.668sec adrift at the flag.

1985 Nigel Mansell finally scores his breakthrough Formula 1 victory in the European Grand Prix at Brands Hatch. He ran fourth in the opening laps but Williams team-mate Keke Rosberg spun while trying to pass Ayrton Senna for the lead and was collected by Nelson Piquet’s third-placed Brabham-BMW. Mansell passed Senna on lap nine and eased to victory by more than 20 seconds. Rosberg recovered, pitted to replace a punctured tyre and finished third. Alain Prost was fourth to clinch the world championship for the first time.

1985 The Fuji 1000 Kms runs in monsoon conditions that persuaded many of the European competitors to withdraw. Local star Kazuyoshi Hoshino was in inspired form and he lapped the field by the time the race was abandoned after two hours, Hoshino having driven the March 85G-Nissan singlehanded. The works Porsches qualified on the front row but did not complete a lap before pulling out. That confirmed Derek Bell and Hans-Joachim Stuck as World Sportscar champions.

2007 McLaren rookie Lewis Hamilton enters the 2007 Chinese Grand Prix with a 12-point lead in the standings. He qualified on pole position and seemed on course for the title, but he stayed out too long on a worn intermediate tyres and he slid into the gravel trap as he entered the pits for a change. With Hamilton beached and out of the race, Kimi Räikkönen (Ferrari) took his fifth win of the season to set up a three-way title decider with Hamilton and the second-placed McLaren of Fernando Alonso.

1978 Gilles Villeneuve scores his maiden Grand Prix victory. The final race of 1978, the Canadian Grand Prix was held on a new circuit on Montréal’s Île de Notre-Dame. Jean-Pierre Jarier qualified his Lotus 78 on pole position and was in control when a holed radiator forced him to retire after 49 laps in the lead. That left Villeneuve (Ferrari) to reel off the remaining 21 laps and win by 13.372sec from Jody Scheckter’s Wolf, much to the local spectators’ joy.

2005 Rain during qualifying results in an unpredictable grid for the Japanese Grand Prix at Suzuka and sets up a superb race. Kimi Räikkönen (McLaren-Mercedes) lined-up only 17th but he stormed through the field and passed Giancarlo Fisichella to snatch victory on the last lap. The disappointed Fisichella finished second while Renault team-mate Fernando Alonso came from 16th on the grid to finish third, a fine drive that included passing Michael Schumacher around the outside of 130R. 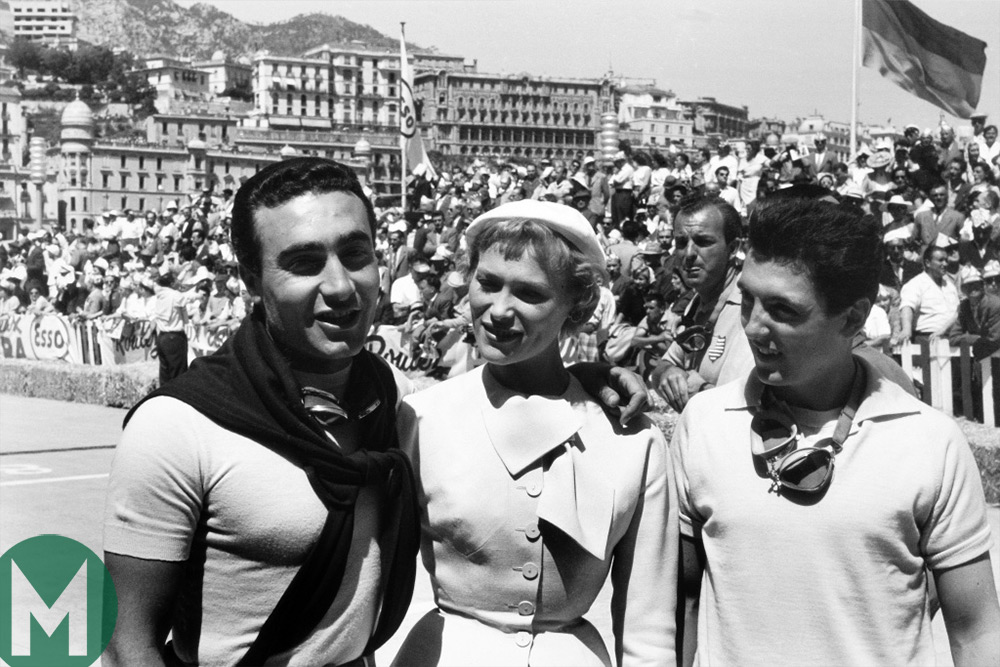 1930 Eugenio Castellotti is born on this day. Part of the Lancia line-up for the 1955 Formula 1 season, the at times wild Castellotti finished second at Monaco and qualified on pole position in Belgium. He transferred to Ferrari when Lancia withdrew following the death of Alberto Ascari. Third in that year’s Italian Grand Prix and world championship, Castellotti then won the 1956 Sebring 12 Hours and Mille Miglia and finished second in the French GP. Castellotti was killed while testing for Ferrari at Modena.

1970 Brian Redman and Jo Siffert’s sick Porsche 917K wins the Osterreichring 1000 Kms to clinch the International Championship of Makes for the Stuttgart marque. Its engine refused to run cleanly for the last half hour of the race and Siffert was being caught by more than 10 seconds a lap by the second-placed Alfa Romeo T33/3 of Andrea de Adamich and Henri Pescarolo. However, victory was assured when the Alfa’s engine blew up on the penultimate lap. Jacky Ickx dominated the early stages before his new Ferrari hit electrical issues.