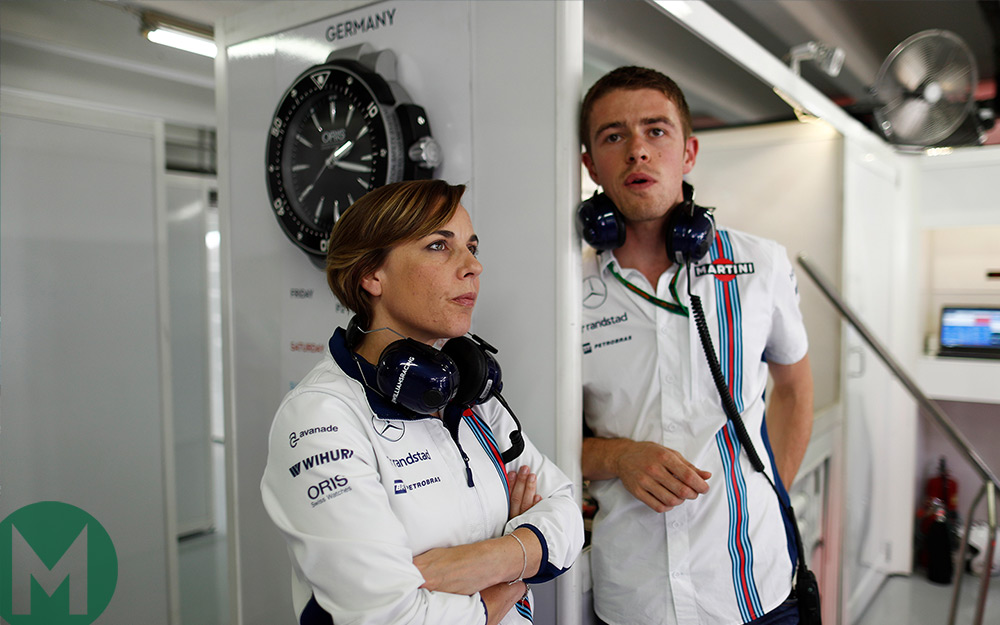 Robert Kubica and Paul di Resta will each test Williams’ own 2014 car next month in order to assess which of them could take Felipe Massa’s place in the 2018 race team.

Recent plans to test Kubica at Suzuka in a 2014 car that is specifically run for Lance Stroll were aborted when the Strolls did not agree to allow the car to be used for testing another driver. This test was to have taken place between the Singapore and Malaysian Grands Prix but its cancellation left the team having to organise a test with its own car. It seemed to place a further obstacle in the way of Kubica’s comeback attempt. But this test has now been planned for mid-October at Silverstone in preparation for Kubica to familiarise himself with the car before a more serious test at the Hungaroring a few days later.

The Pole will test the car in the first of a two-day test at the Hungarian circuit and his place will be taken on the second day by the team’s current third driver di Resta. This will give the team the opportunity not only of assessing first-hand Kubica’s readiness to return but also a direct performance comparison with the known quantity of di Resta who filled in impressively for an unwell Massa at the same circuit earlier in the season.

Both drivers are on the F1 comeback trail, of course, albeit under very different circumstances. Both are in their early 30s and fully capable of providing the sort of performance step Williams is looking for in the driver department. Although Massa is still an option for the team and he remains hopeful of continuing into his fourth year there, it would be a surprise if there is not a line-up change alongside Stroll for next year.