The fifth in a series of extracts from Motor Sport Grand Prix editor Mark Hughes.

In this extract from F1 Retro 1980, Mark Hughes looks back at how Ferrari and McLaren stumbled into the 1980s… 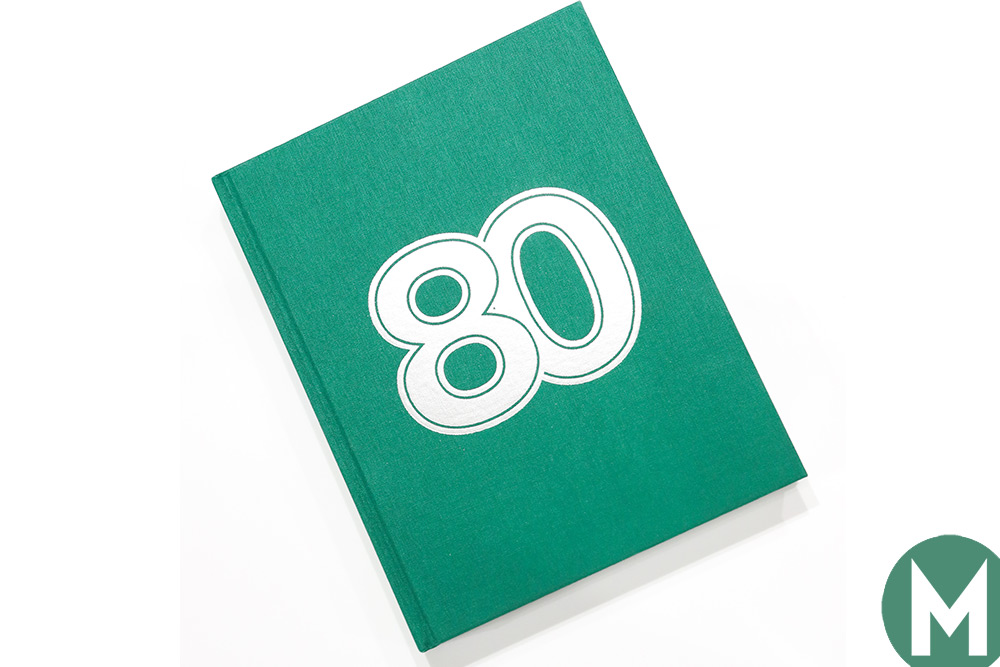 …Forghieri, meanwhile, was rebuilding for the new turbo age. While the 70s had, on balance, been a great decade for him, the technical impetus behind it was now spent. But at 45 years old, this genius engineer was far from spent. His V6 turbo was instantly more powerful and reliable than Renault’s. At his first attempt, he had almost single-handedly surpassed what had taken Renault multiple millions, dozens of engineers and a five-year programme to achieve. But to have expected that same man in the same timeframe to have kept abreast of cutting-edge chassis structures and aerodynamics was asking too much.

There probably never lived an engineer who could have done that.

As Mauro focused tightly on his turbocharged engine, huge leaps of aerodynamic knowledge were being made way off the sweep of his radar. It was unfortunate for him and for Ferrari that these gains were happening simultaneously but it also revealed weaknesses in the team’s structure, which needed to evolve to meet the challenges of the new, expansive F1. Given that Ferrari prided itself on creating both engine and car (unlike most of the competition), the Scuderia was too technically reliant on one man and this defined Ferrari’s underwhelming season.

The third great team of the ’70s, McLaren, had struggled ever since ground effects came along. Its failure to grasp the new fundamentals of design and construction had sunk the team into apparent oblivion, while multi-million dollar sponsor Marlboro looked on with increasing concern. Through its marketing director John Hogan, the Philip Morris tobacco company was more than just a sponsor, more a benefactor, to the team. Campaigning Hogan heavily, telling him that McLaren was the past and he was the future, was the F2 team owner Ron Dennis, trying to raise the backing to build and race the carbon fibre ‘wondercar’ that his partner John Barnard was working on. Hogan had the idea that merging the two parties might be to the benefit of all concerned and did his best to facilitate that.

Engine rotational speeds, which set the practical cap on power, had crept up only gradually since the ’60s, limited by valve springs unable to keep up much beyond 11,000rpm on an engine of these cylinder dimensions. In later years pneumatic valve springs would get around this. Even in the early 21st century, when we would see 2.4-litre V8s running at 21,000rpm, these engines generated no more than around 14-bar of cylinder pressure, much the same as the DFV. Their vastly greater power came from vastly greater revs – beyond the dream of 1980 designers.