What are the key changes for the 2019 Formula 1 season? 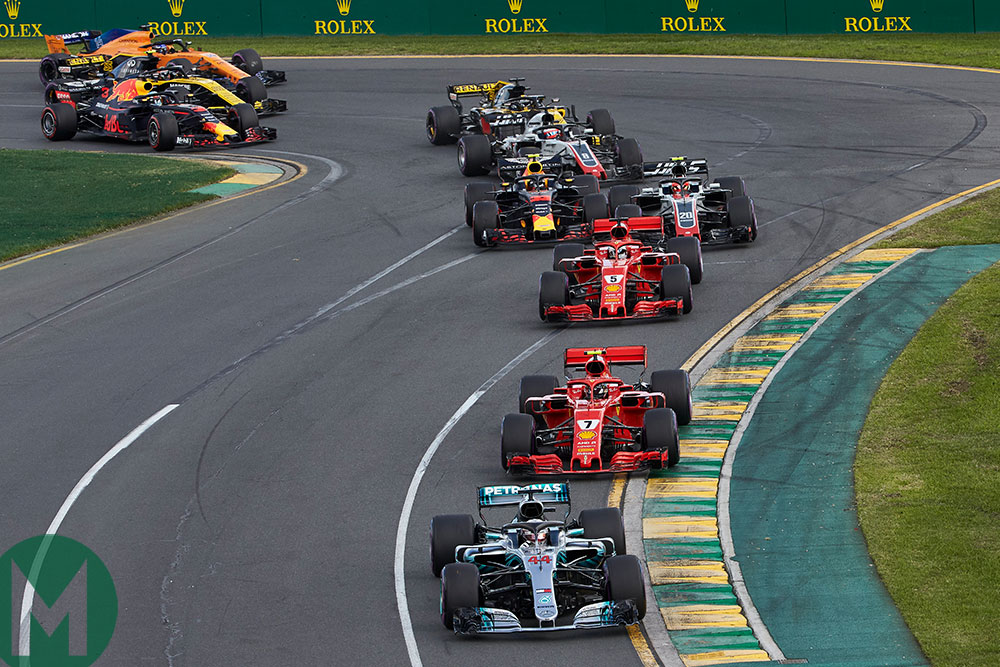 To think that we used to complain annually that the Formula 1 driver market had gone stale. Every year it seemed the same faces were in the same places; for 2019 it is as if the driver market is making up for lost time.

Daniel Ricciardo’s shock move from Red Bull to Renault, followed quickly by Fernando Alonso stepping away from McLaren and F1 (at least temporarily) set off a domino effect. For 2019 only two of the 10 teams have an unchanged line-up. And there are plenty of fascinating potential stories among the new pairings.

Not least the prodigious Charles Leclerc joining Sebastian Vettel at Ferrari, whose performances in the latter part of last season were distinctly patchy. Ricciardo’s Renault move is bold, and while the team is undoubtedly on the rise, its ability to bridge the gap to the ‘big three’ squads in the short term is open to question for reasons our Grand Prix editor Mark Hughes has explained in detail. Then there’s that Ricciardo getting on top of his new stable-mate Nico Hülkenberg isn’t something that should be assumed as automatic.

Another prodigious talent, Pierre Gasly, gets the pitiless comparison of pairing with Max Verstappen at Red Bull, replacing Ricciardo. While the man that Leclerc replaced at Ferrari, Kimi Räikkönen, continues at improving Sauber alongside another promising Ferrari protégé, Antonio Giovinazzi.

There are also three – or perhaps two-and-a-half – British pilots making their F1 bows, two of whom doing so at grand British teams which have hit hard times. We have Lando Norris at McLaren alongside Carlos Sainz; a few have pointed out what happened the last time the Woking team paired a British debutant alongside an established Spaniard.

Then there’s reigning Formula 2 champion George Russell alongside Robert Kubica at Williams, and Kubica’s return to a race seat eight years on from severe arm injuries sustained in a rally accident is perhaps the biggest story of all. While Alexander Albon – officially Thai but born and raised in Britain – is at Toro Rosso alongside the enduring Daniil Kvyat who makes his latest F1 comeback.

Force India is now officially called Racing Point under Lawrence Stroll’s new ownership, and in the driver market’s least surprising move his son Lance joins the squad alongside known quantity Sergio Pérez. This will go a long way to tell us how good Stroll actually is – there remain those who rate him very highly. It all also leaves the talented Esteban Ocon waiting in the Mercedes wings. Only Mercedes and Haas are unchanged for this year.

The changes are not restricted to drivers either. Red Bull has at last ditched its Renault engines after years of complaint, and now is the Honda works team. Many assume this is an ‘out of the frying pan…’ scenario but Honda getting it right is not as unlikely a prospect as some assume. Its unit is reckoned, at least, to be heading in the right direction and up on the Renault in the power stakes.

As for tyres, Pirelli will use various tyres but they’ll be called the hard, medium and soft tyres regardless of which compound they actually are. So no more hypersofts, ultrasofts and supersofts.

Ferrari has a big change too, with team principal Maurizio Arrivabene out – undermined by doubts about his management style and operational errors last season – replaced by its highly-rated technical chief Mattia Binotto. Binotto and his management style has been responsible for the fine Ferrari cars of recent seasons. Then again, without his full-time leadership in that department, what becomes of Ferrari’s technical potency?

But it’s not just due to personnel that this season has a new look.

F1 also makes its latest attempt to alleviate its perennial overtaking shortage problem. Front wings will be wider and simpler, bargeboards are to be further forward and lower, brake ducts which have been used for aerodynamics effect are also to be simplified and rear wings are taller and wider with a more powerful DRS flap. Hughes also has explained the changes in detail. 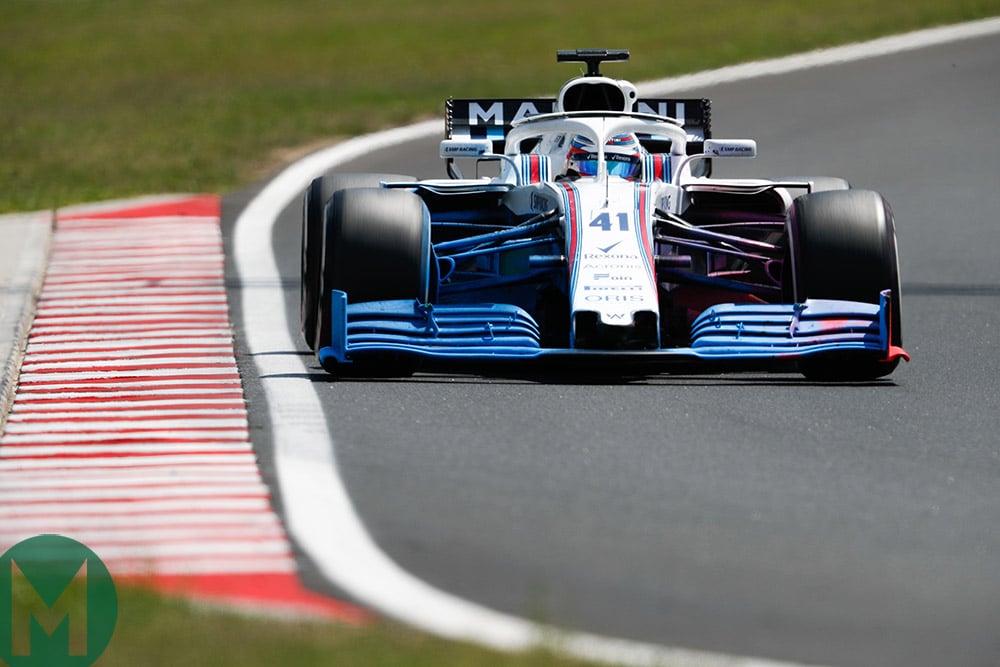 A couple of teams have commented already that their simulations don’t suggest a big difference in the ability for cars to follow each other closely, while Pat Symonds – the ex-Benetton, Renault and Williams technical chief who heads up the R&D unit which produced the revised spec – is managing expectations by saying the changes will slow down the rate at which overtaking was getting more difficult rather than make it easier as such, so perhaps we shouldn’t expect transformations on that front.

Perhaps we shouldn’t expect too many changes in the competitive order either. It is an F1 truism that regulation changes favour the bigger teams, simply as they have more resource to throw at making their revised cars quick.

And amid all the change the overarching question remains exactly the same: How exactly is Mercedes to be toppled, having monopolised world championships since this hybrid formula started in 2014?

As outlined, its two closest challengers are not sitting still in their efforts to get on terms, plus the aero changes mentioned mean the lead-in from last year’s championship-winning car is not direct.

Ferrari for one was thought to be excited about its initial results in its 2019 simulations. But then again we’ve heard things like this before. Plus as Mark Hughes has also outlined, the changes may make an aggressive high-rake car less feasible. And which team does that likely favour? Yes, Mercedes.

But the proof of the pudding as ever will be in the eating. The 2019 car launches, then the new machines getting out on track for preseason testing, is already well short of a month away. On the Motor Sport website we’ve got a calendar to keep track of the F1 2019 launch dates.

And for in-depth analysis of it all you can join Damon Hill, Karun Chandhok and Motor Sport Grand Prix editor Mark Hughes for the 2019 Formula 1 Season Preview Evening taking place in London on March 8. You can book your tickets, as well as find more details on the event, here.