It began with a high-profile defection: Ben Hodgkinson, the technical director of Mercedes’ HPP engine division would be switching to Red Bull’s new engine department.

Following news that Red Bull would be taking on Honda’s power unit when the Japanese manufacturer leaves F1 at the end of the year, the traffic from Brixworth to Milton Keynes has seemed like an exodus.

With vast salaries apparently on offer to staff who make the switch, engineers who worked on the world championship-winning Mercedes engine are moving to the new start-up.

This large-scale snaffling hasn’t gone without protest from a Mercedes team that appears to be under fire from all directions.

“I think they have approached 100 people or so and they have got 15 maybe,” Mercedes team principal Toto Wolff said earlier this season to Sky Sports F1.

“Doubling the salaries is one thing but if you triple them, at a certain stage, you’re not going to compete any more, even for loyal people.”

Christian Horner hit back saying it was “inevitable” that Mercedes staff would look to move on from the world champions and Red Bull claimed that it was Mercedes that had offered sizeable wage increases to keep hold of staff.

Engine departments aren’t covered by F1’s cost cap but it’s not simply wage inflation that is causing this employee migration. 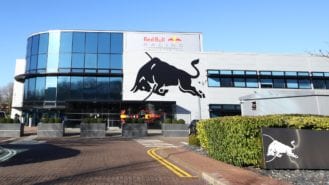 After years of dominance, some Mercedes engineers are said to be looking for a new challenge.

“If there’s an opportunity and someone wants to pay you a bit more money to go and do a similar job just down the road then it’s always going to be interesting to people, a new challenge,” says Huw Griffiths, who used to work at Mercedes HPP as a test engineer team leader but has since moved to CARNOT, a start-up developing ceramic technology and biofuels for long-haul transportation.

“If you’ve been at a company for 20 years as Ben [Hodgkinson] has, then it’s an opportunity to go and test what you know, not dissimilar to what I’ve chosen to do with CARNOT but in a different environment still in Formula 1.”

More than a dozen individuals may have already crossed the divide, but Griffiths expects that more are to come.

“I’m sure that list [of Mercedes employees leaving] will get longer as they [Red Bull] get through to wanting to pick up kind of all of the base level engineers and technicians and things like that for their test facilities.

“It’ll just get longer and people will probably move back and forth between the two because they’ll not like one thing and then the grass is a bit greener over there so you’ll go back over there or whatever. Motor sport is a fairly incestuous industry, people move around.”

But more worrying for a series that prides itself on being at the forefront of innovation is that some top engineers are no longer moving around in the sport, but leaving: they no longer see F1 as the pinnacle of their careers.

Lower budgets, development freezes and car manufacturers’ move away from internal combustion engines means that the pace of innovation can be faster out of the sport.

“As with any hardware where the rules don’t change very much, there’s always diminishing returns. I think with the changes for 2025, there won’t be much development for now,” says Griffiths. 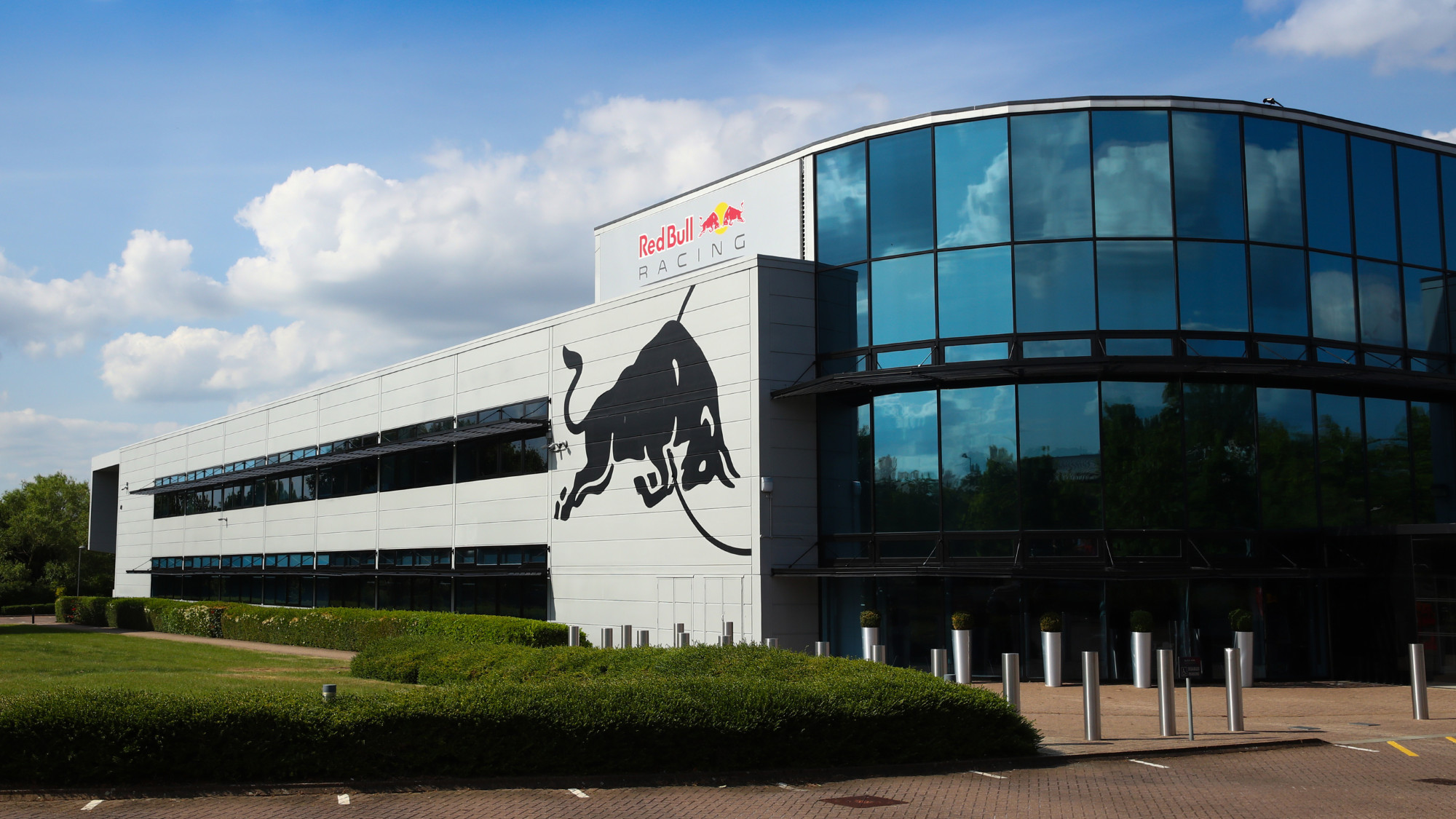 Andy Cowell, the former head of Mercedes HPP said that the desire for a new challenge was behind his decision to resign at the beginning of 2020.

“Mercedes is a company that I’m hugely proud to have worked for,” he told F1’s On the Grid podcast. “The people here are an incredible group of people and I’ll miss them. [But] 16 years feels like a long period of time doing largely the same thing.

“I enjoy the ‘clean sheet of paper’ challenge of design. I think my personality likes the thrill of being dropped into something that’s challenging and scary.”

Tellingly, Cowell said that he was inspired by Project Pitlane, in which F1’s engineers focused on the rapid development of breathing aids as the Covid pandemic took hold. “Project Pitlane was a ‘go on, have a go at something different’ that lit the bonfire in my belly… that’s the challenge that I want going forward,” he said.

New technical regulations for next year have created a flurry of activity in design departments and a series of movements among designers and aerodynamicists. 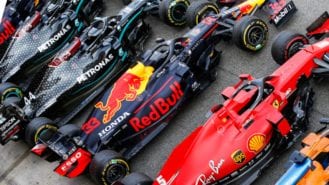 Formula 1 has agreed that engine development will be frozen until the introduction of fresh power unit regulations, clearing the way for Red Bull to continue using its Honda power…

Part of Red Bull’s appeal to Mercedes engineers is that it offers the prospect of doing things differently — without a great deal of disruption.

“We’ve been very flattered by the amount of approaches that we’ve had. We’re starting with a clean sheet of paper and it’s important to get the right people in the right positions,” Horner told Sky Sports F1.

“I think there is an inevitability that obviously we’re based in the UK, we’re only 30 miles up the road from Brixworth where Mercedes have chosen to build their engines in the UK,”

But for anyone looking for a truly new challenge, the world outside F1 offers greater variety and doesn’t always come with the same commercial pressures, says Griffiths.

“I should have a lot more freedom to do exactly what we want to do here at CARNOT. More personally, [it’s] just a different challenge. There are 800-900 people that work at Mercedes HPP. It’s a lot more support than all eight people we’ve got here so I’ve hope I’ve learned a few things in those six years.

“Certainly from a moral standpoint, this company will give me a little bit better feeling in that department. With Formula 1, it’s a product that you’ve got to sell as well it having to be entertaining. 80% of the teams on the grid are backed by some form of manufacturer, I don’t think they’d be in if there wasn’t something that they could bring to full sustainable technology in the future from it. 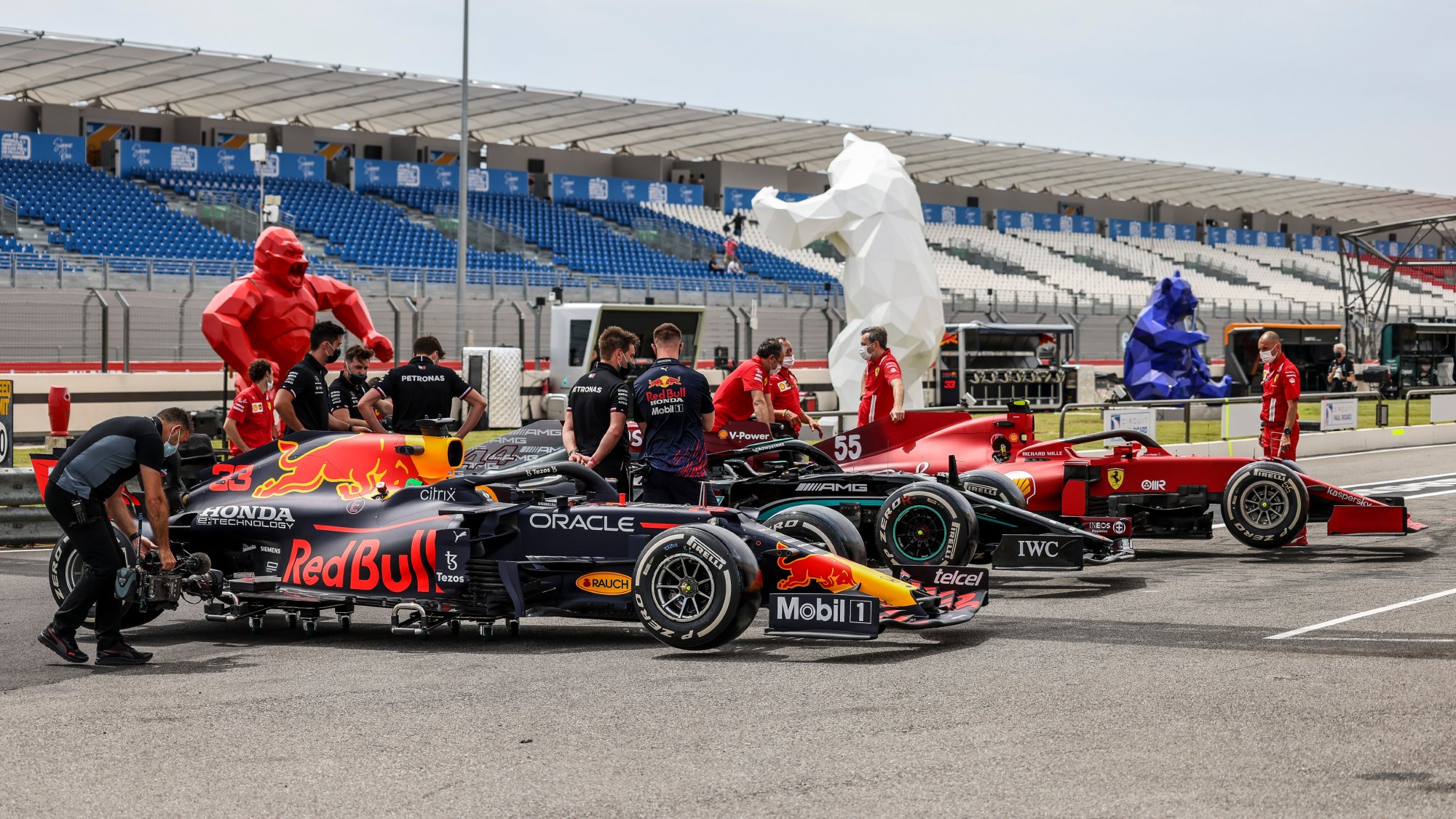 “Manufacturers will always try and put something in there that they can develop that’s going to get a benefit their road car business.”

What does this mean for F1’s top engine designers? When Red Bull designer Adrian Newey became bored with chassis design limitations, he was given special dispensation to work on other projects under the Red Bull umbrella.

Maybe Ferrari’s Le Mans Hypercar project will offer Ferrari’s engine team a creative outlet and Aston Martin can engage its engineers on road-going hypercars but until the new 2025 regulations arrive – and perhaps even after they do, there’s every chance that highly-rated team members will be changing teams for years to come.