You may have noticed a hint of criticism over Formula 1’s handling of the Australian Grand Prix cancellation, and the complete lack of a ready-made response to the situation. It was an obvious worst-case scenario that could – and should – have been planned for, but wasn’t.

Well, credit where it’s due, because things have moved on a lot more quickly since then.

In less than 14 days since the mess in Melbourne, F1 (including the FIA and teams) has postponed seven other races – one quickly becoming a full cancellation – moved the mandatory shutdown and delayed the introduction of the 2021 technical regulations. Those developments have all been communicated, while CEO and chairman Chase Carey has delivered a number of open letters to fans, shareholders and the media.

These are not simple decisions that can be instantly made by one party, but ones that require plenty of negotiations before reaching an agreement. All of those involved have realised the gravity of the situation they are faced with as a result of the COVID-19 pandemic, and they have responded. 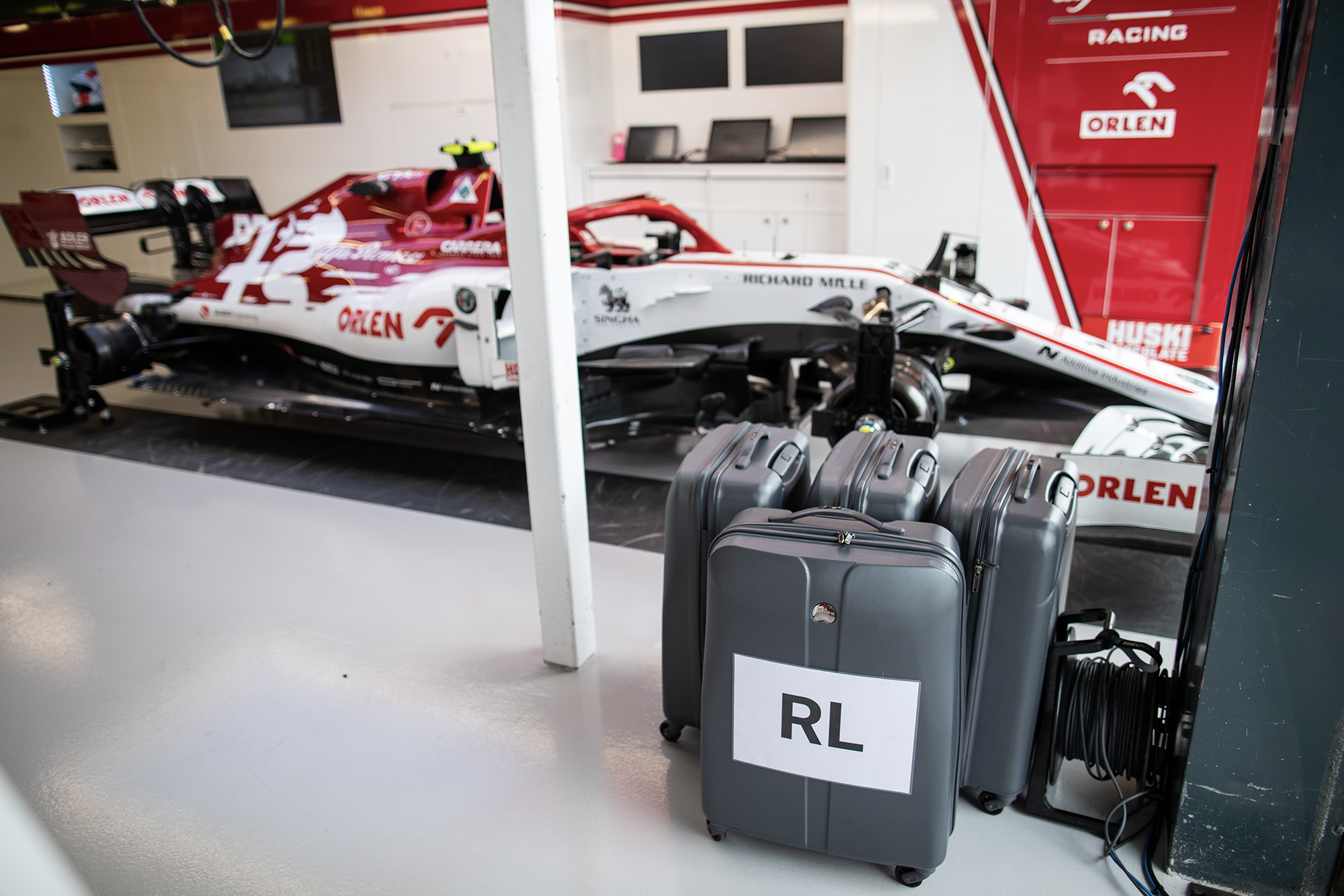 Right now, teams are in, or about to enter into, shutdown, with no clear idea of when the first race of the season will be. They flew across the world to Australia with new cars that had completed six days of pre-season testing and were likely to be heavily updated in the first part of the season before full attention switched to the massive challenge presented by the 2021 rules.

Development will have carried on in the week following Australia, when employees were not forced to work from home and there was more freedom. The technical teams – those who hadn’t been in Melbourne – could enter their factories and continue with the scheduled development plan, but not for long.

By the end of that first week, the UK was catching up with other countries and people were being told to stay at home. With Italy in a tighter lockdown and Switzerland somewhere in between, it was clear there was no longer a level playing field. So it was agreed to bring forward the summer shutdown for an extended three-week period to be taken in March and April, and that was for a number of reasons.

The first is to try and keep the competition as fair as possible, with different teams in different locations facing different stages of the pandemic. Secondly, that then frees up August to hold rescheduled races if the situation has improved by then. And thirdly, it helps the teams financially.

Not only does a shutdown reduce the overheads for each team at a crucial time, being able to fit in as many races as possible later in the year will ensure a larger income than if the summer break still existed in its original form. More races = more money.

F1 isn’t immune from the situation. Far from it. Without events bringing in money, teams are not getting the same resources they would need in order to be able to continue with development in the same way.

Regardless, since then, everything has become so severe that any development has essentially stopped across the grid, with respective governments issuing guidelines or new laws that are preventing the required manpower from getting to the factory in order to carry on. Most UK-based teams reacted to a state of lockdown on Monday – announced by UK Prime Minister Boris Johnson as being for at least three weeks – by bringing the start date of their mandatory shutdown forward. 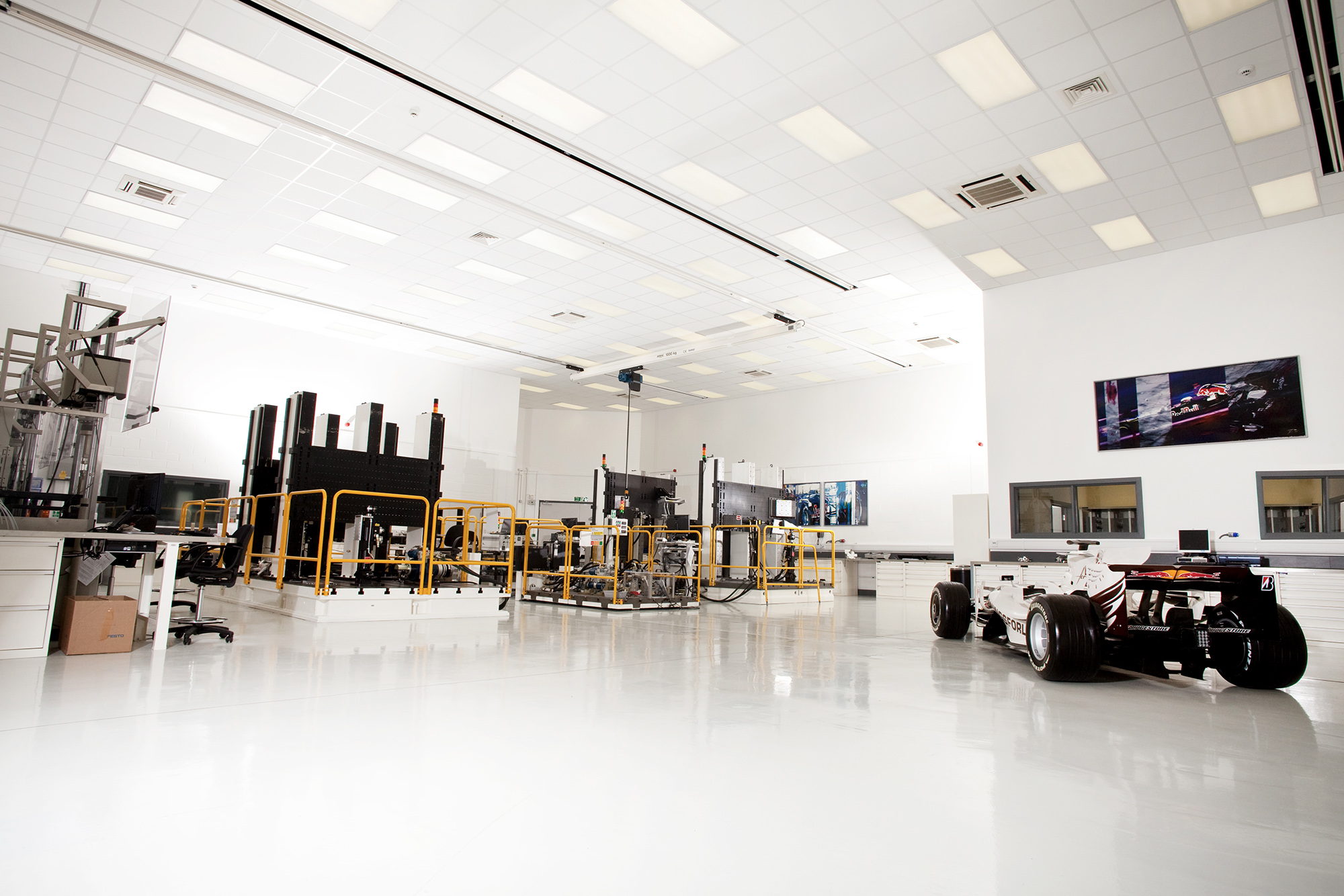 Factory shutdowns have been brought forward to spring

But before that had happened, another swift decision had been taken in the form of delaying the introduction of the 2021 technical regulations by 12 months. Items such as the financial regulations will remain in place next year, but the current cars will remain in use, ensuring that teams aren’t trying to spend huge amounts on developing new cars during this season.

While the teams are currently unable to push ahead with development of the 2022 cars because of the restrictions, they also know that they can’t help themselves. In such a competitive environment, with the set rules already in place for 2022 and some work likely to be taking place already, development would continue if it was allowed.

MPH: F1 is in survival mode and the effects could be long-lasting

The concerns of F1 are insignificant in this unprecedented time, but with Baku expected later today to be the eighth 2020 grand prix either cancelled or postponed, we should probably…

So the Technical Working Group is set to agree that all work on the next generation of cars will be prohibited, likely until 2021 begins. That virtual meeting is a few days away yet, but it looks like another sensible decision is going to be taken to try and protect the long-term health of the sport and the teams involved.

Because that’s how serious this is. Just like any other business that is being hurt by the pandemic, more than one team on the grid will be really under pressure and need to take drastic action to survive. Significantly reducing the amount of money they will need to spend this year not only gives them a better chance, it should help the sport, too.

The situation is only likely to accentuate the gap between the haves and the have-nots. By pushing back major milestones such as the 2021 technical regulations and delaying all work until the world is hopefully a more settled place next year, it should ensure the field is closer together than if they had attempted to stick to the original schedule. That work will also take place under a budget cap that might look ambitious now, but should only serve to close the grid up even further.

The flip side is that the current pecking order – whenever we finally get to see it – is more likely to be locked in for 2021 than any other season, with limited development able to take place before we start to think about going racing again, and a condensed schedule likely to follow. But that’s a small price to pay to give the sport the best chance of starting up again with all ten teams still in business.