In celebration of the upcoming Motor Sport Hall of Fame, we look back on the careers of our founding members and inductees.

Taken from the November 2010 issue of Motor Sport

I have often wondered what became of the fixtures and fittings and artefacts of The Steering Wheel Club. There were innumerable great photographs, but also more unconventional items, like the twisted steering wheel from Innes Ireland’s Lotus 19, following a huge accident at Seattle in 1963. And autographs on the wall, too, including that of Juan Manuel Fangio. That I know, because I was present when the maestro signed. Saturday, June 2 1979: it was one of the more memorable days of my life. 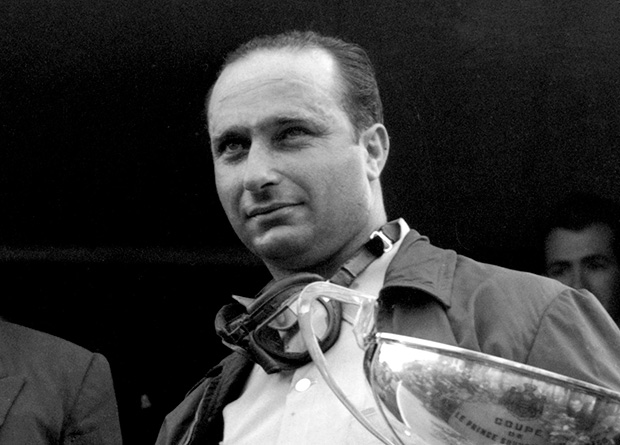 Fangio was in England to participate in the Gunnar Nilsson Memorial meeting at Donington. This was a one-off event in aid of the fund set up by Gunnar in the last months of his life, to raise money for Charing Cross Hospital, where he had been treated for the cancer that was to claim him.