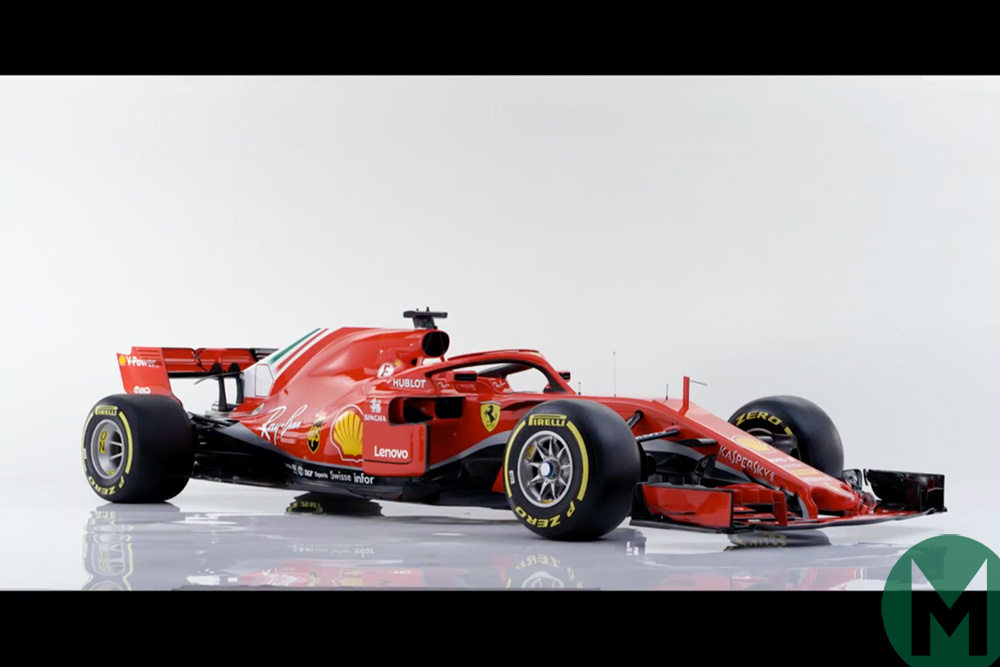 Ferrari launched its 2018 Formula 1 car, the SF-71H, on Thursday. Kimi Räikkönen and 2017 drivers’ championship runner-up Sebastian Vettel will drive full-time for their fifth and fourth seasons with Ferrari, respectively. Former Toro Rosso driver Daniil Kvyat took over reserve duties for the outfit in 2017.

Ferrari chief technical officer Mattia Binotto said, “The main difference is that we have a longer wheelbase, more aggressive sidepods and ducts compared to what we had last year, and overall, the entire team did a fantastic job in terms of packaging. The body is much tighter, it’s very narrow.

“The most visible change on the bodywork is the halo,” he explained. “It has been introduced for the safety of the drivers but it is very intrusive on the design. It is not a straightforward exercise. [The halo] has affected the centre of gravity, the weight of the car, the air [flow] into the engine scoop and flow to the rear wing. So we put in quite a lot of effort to make sure it was working properly.”