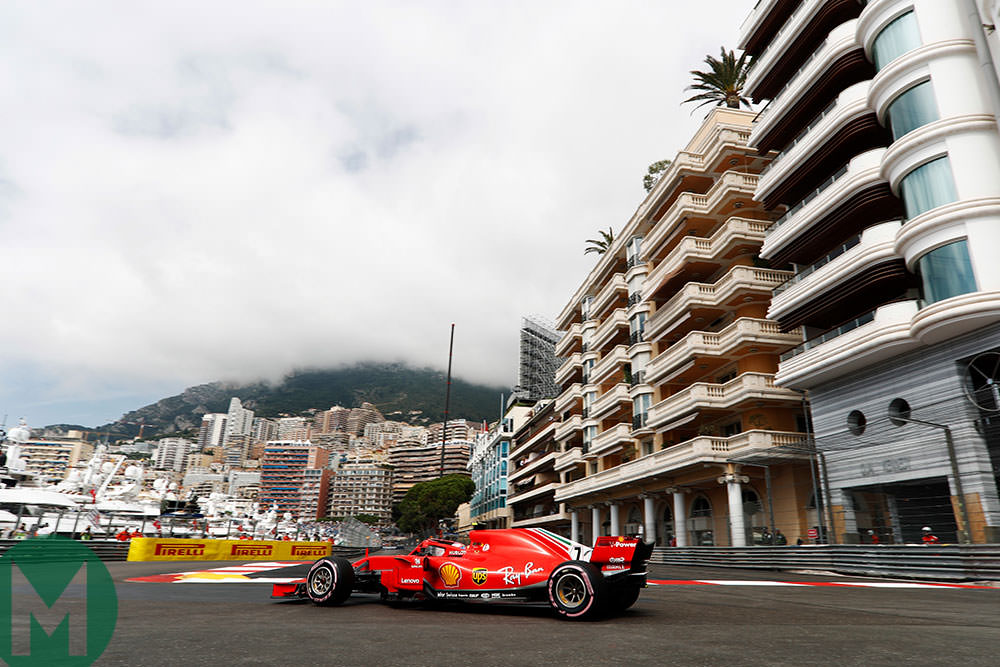 As from the beginning of the first practice session in Monaco, and at the FIA’s insistence, the Ferrari ers system will be fitted with a piece of hardware that will make it impossible to operate in a way that could get around the regulations on energy deployment per lap. This is in response to questions raised by Mercedes’ Niki Lauda.

The FIA’s Charlie Whiting has been very careful to underline that there has been no evidence that Ferrari has been running its unique double-in-tandem battery arrangement in an unscrupulous way. Data from the first five races is still being analysed by the FIA in an ongoing process, and Ferrari is co-operating fully.

Uniquely, within the Ferrari’s battery casing are twin batteries in tandem – and this architecture is exactly as it has been since the beginning of the hybrid formula in 2014. What has been speculated from this year by rivals is whether this might allow a system whereby a second energy output to the ers-K could be used to momentarily boost the energy flow beyond the 120kW limit, by-passing the FIA sensors, possibly by way of a chip modulating the resistance between the two outputs.

This is what has been vexing Lauda who has been quite outspoken in his calling for the FIA to make a ruling on whether twin batteries are permitted. The FIA is not publicly responding to Lauda directly but points out there is nothing illegal about the architecture of the Ferrari system – and that if any team is convinced that something illicit is going on, it should lodge a formal protest.