There’s no doubt that AlphaTauri’s Pierre Gasly has been one of the stars of the 2021 season to date, and after the 11 races up to the summer break the Frenchman lies in eighth place in the drivers’ World Championship.

Given that four slots aahead of him are inevitably taken up by the drivers of Mercedes and Red Bull, that’s an impressive effort. Of the rest only Lando Norris, Charles Leclerc and Carlos Sainz have outscored him over the first part of the season.

He’s made the points in eight races, with a high of third place in Baku. In Hungary he logged a token fastest lap after being switched to new tyres close to the end, an effort that helped Red Bull Racing as it deprived Lewis Hamilton and Mercedes of a useful point.

But perhaps most impressive of all has been his speed in qualifying. Gasly has started in the top six on eight occasions, and has thus regularly been mixing it over one lap with the McLaren and Ferrari drivers mentioned earlier.

All of this confirms that at 25 and in his fourth full season at the top level, Gasly has to be considered a candidate for a drive in a team with which he can regularly challenge for wins.

And given his contractual situation and a lack of openings elsewhere that can only mean a promotion to Red Bull Racing. The problem is that he’s already had a chance, having run the first dozen races of the 2019 season with RBR before being demoted and replaced by the then fast-rising Alex Albon.

When Albon’s subsequent struggles meant that a Red Bull seat was again available for this year Gasly was passed over in favour of Sergio Perez, despite showing great form last season and scoring a brilliant opportunistic win at Monza. 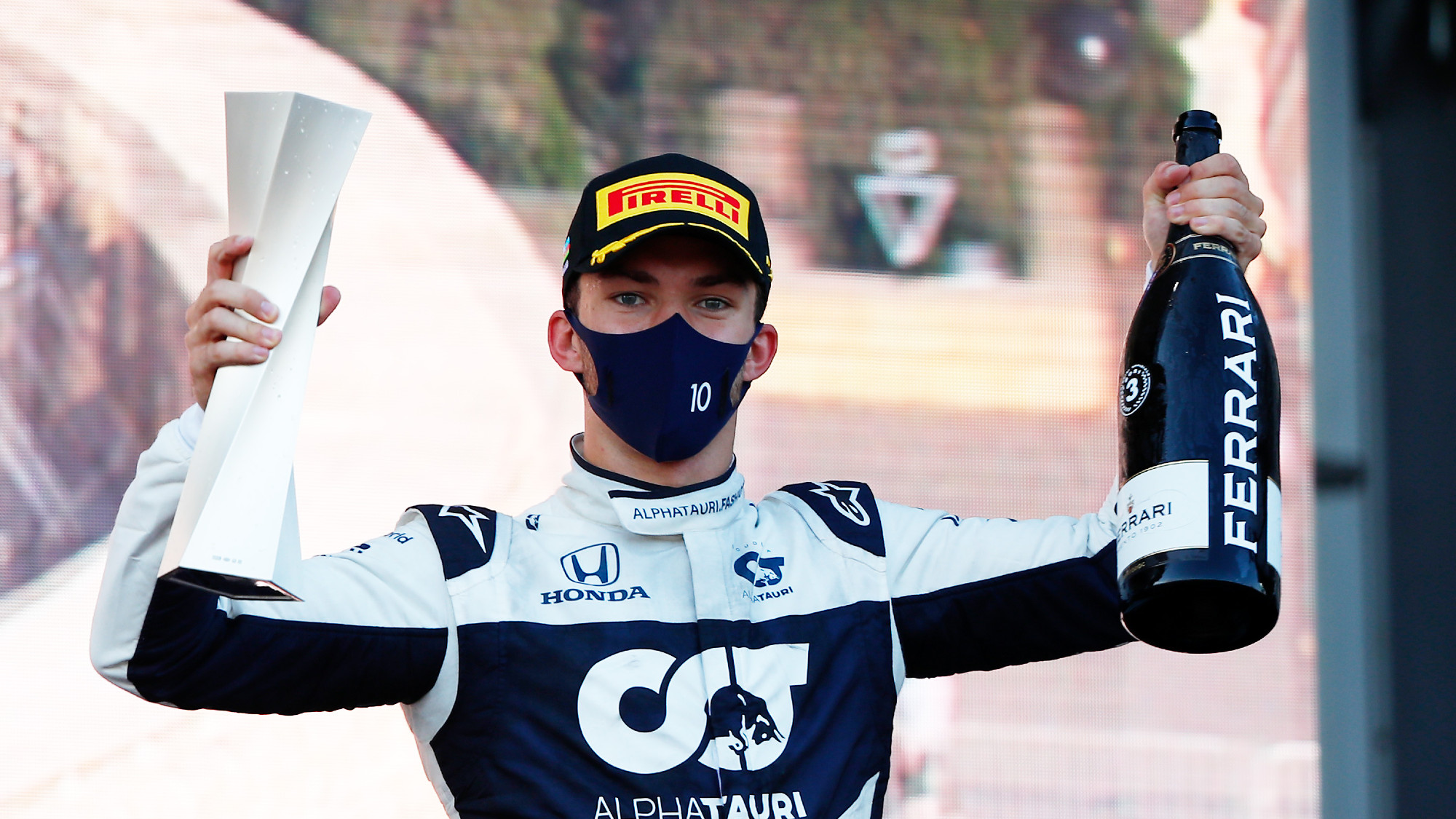 Gasly secured another podium finish earlier this year in Baku

Red Bull bosses Christian Horner and Helmut Marko made it clear that they thought that Perez was the better bet for the job as Max Verstappen’s team mate. Their view was that Gasly had already been outpaced by Verstappen in 2019, and meanwhile he was doing a good job at AlphaTauri, and would be the ideal man to give newcomer Yuki Tsunoda a good schooling.

To his credit Gasly reacted in the most positive way possible to the apparent snub by driving his socks off for the first half of the 2021 season, logging the best run of results that the Italian team has ever achieved. Not surprisingly he began to think that he might have a chance of an RBR seat for 2022.

“I think such results in the past have been rewarded straight away or quite quickly by a jump to Red Bull,” he noted in June. “And personally, that’s what I’d like. But objectively is it going to happen? You know, it depends whether Red Bull is willing to do it or not. And it’s true at the moment, I don’t think that’s what they’d like. But we’ll see with more time. 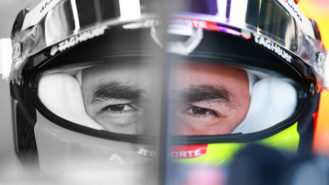 Christian Horner recently confirmed that it was highly likely Red Bull would be retaining Sergio Perez into next season, praising him for his contribution to the team. “He has brought…

“There are still things I can do better, and that I always try every weekend to improve. But we’ll have to see the opportunities that come up. But at the moment, I don’t really have the answers and the only thing I can do is keep performing on the track.”

It didn’t go unnoticed by Gasly or anyone else that like all his predecessors in the second RBR seat Perez has struggled to get onto equal terms with Verstappen.

However the Mexican has done a good job of hoovering up points, and of course he brings sponsorship. It seems inevitable that he will eventually be formally confirmed for 2022, even if it hasn’t happened yet.

“I believe I could perform the same way, you know, at least,” Gasly noted in June. “But we will see. I don’t know what will happen with Red Bull at the end. They have the ball on their side, because they are my management, they have control.

“They know my will. I want to fight for top positions. I have three podiums with AlphaTauri already. I know that if I will be in the best car on the grid, which is what they are, I know what I will be able to do.

“But at the moment it’s too early to think about that. And as I say, I’m focusing every weekend to give my best and hopefully as I said last year, the result will be rewarded at some point with a good opportunity.” 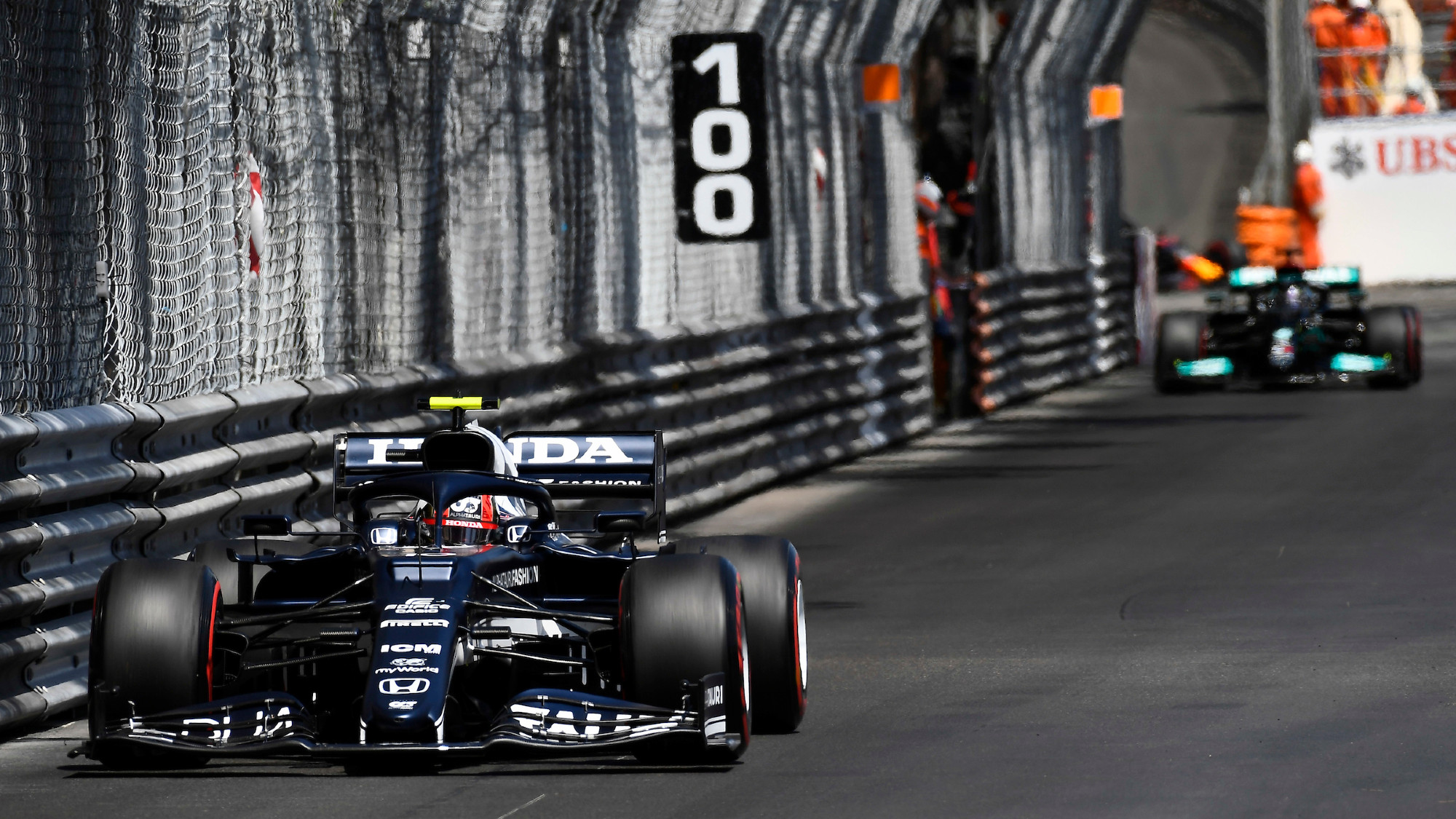 Shortly after he spoke those words Gasly had a heart-to-heart with Marko, and talked through the options. In essence the Austrian made it clear that AlphaTauri has decent prospects, so hang tight.

“We had a very good lunch together,” he said afterwards. “I think we talked about a lot of things, and it was really positive to understand a bit more about their view and their plans, and how they are seeing the future.

“We are still contracted for some more time together. And yeah, we’ll see what the future brings. I know they’re really pleased with my performances and what I bring to the team. So you know, that’s what I need to keep focusing on, and we’ll see what happens but it was good to talk to him.”

The obvious scenario is that Perez’s deal is extended and Gasly stays at AlphaTauri to lead the Italian team’s efforts into the new era of new regulations. What matters most therefore is how strong the AlphaTauri package will be in 2022 and beyond.

All teams have a chance to get it spectacularly right or wrong under the new rules, and Gasly can only hope that his team takes the former route.

“My personal goal, motivation, is to fight for victories,” he says. “At the end of the day, it’s not interesting to fight for P8/P10 your entire career, that’s not what I want. Maybe we’ll see how things are improving with AlphaTauri.

“Maybe we might be in a position to fight even more consistently for better positions, which is what I’m trying to do, and push the team in that direction and try to move the team forward. And I think we are doing an excellent job. And the only thing I can do personally is to perform, and that’s what I’m focusing on.

“At the end of the day, I really want a competitive car. I’m working really hard to be a very complete driver. And I think that’s what I’m showing on track, I’m fighting with Ferrari, with McLaren even, consistently, performing in qualifying and in the races, and I think I’m showing very good potential. 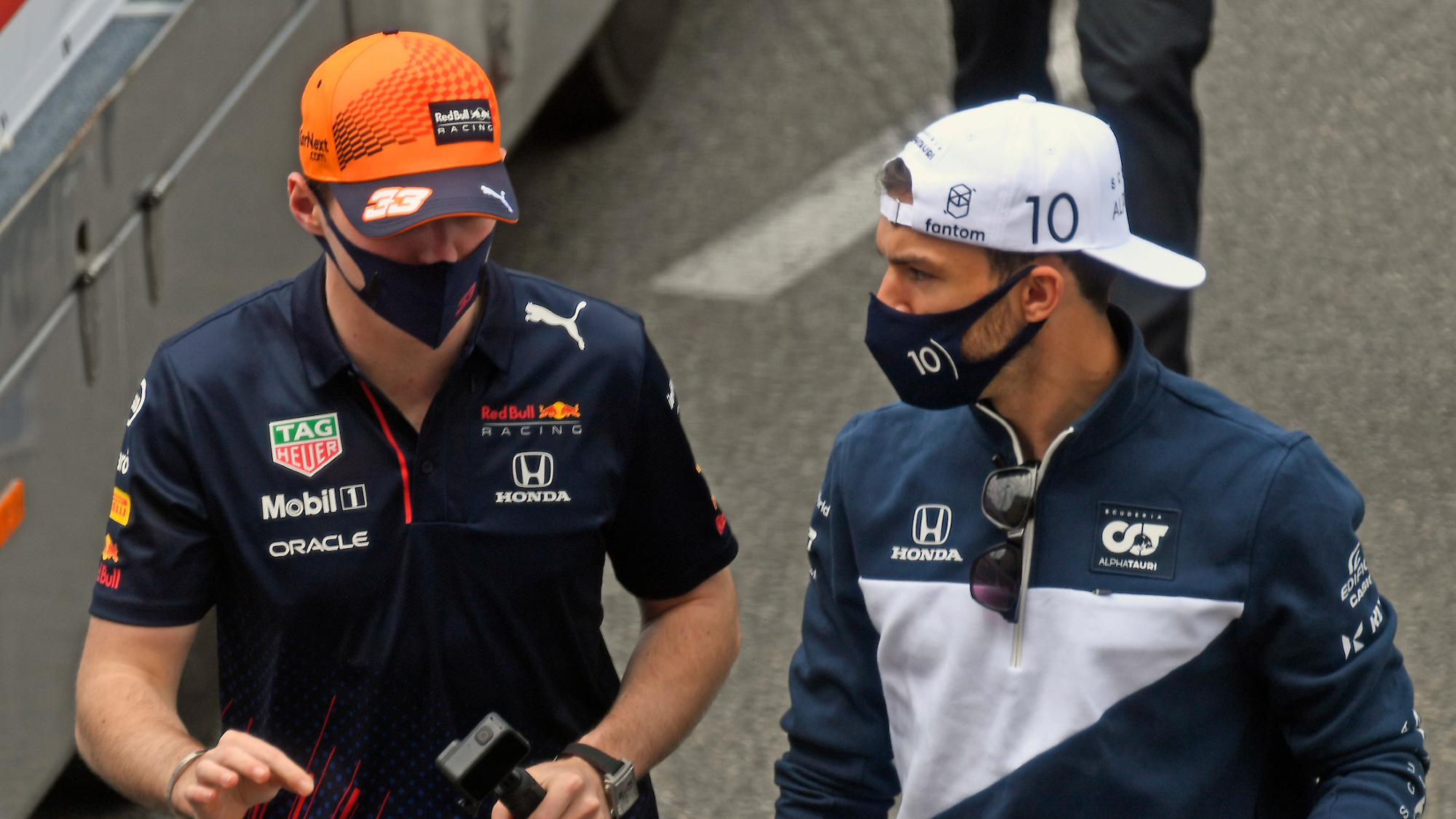 “Obviously I see people of my generation getting the chances to go in better cars, and I see what they are capable doing. And I know what I’m able to do, and obviously, that’s something I want.”

The combination of the new technical rules and the budget cap reining in the big players creates a genuine opportunity for everyone behind Mercedes and RBR to make progress. It’s in the hands of AlphaTauri to give Gasly a better car than the one he currently has.

“I think we are going into a very unknown future in terms of performance between the teams,” he says. “I think this is going to probably favour the midfield teams slightly more.

“But as I’ve said many times, I think the knowledge, the facilities that all the top teams have built over the last 10-15 years, this is still going to bring them an advantage.

“They are more efficient, they have more knowledge about things, and this is something they’ll carry in the future as well. So I still expect a difference between the top teams and midfield, but it probably gives slightly more power relatively to other years, that’s for sure.”

There might not be a magic bullet like Brawn’s double diffuser of 2009, but there remains the possibility that any team – including AlphaTauri – could make a decent step relative to its current opposition.

“I think just looking at it in an objective way it can go either way,” says Gasly. “If we are the one finding a special trick on the car, which will work very well then potentially we can have even better results next year.

“At the same time we could miss something big on the car, and talking with the designers, it’s extremely difficult. There are so many directions to start from, a brand new page, that it’s very, very difficult to know where you’re going to be, or to be sure that you didn’t miss anything at any point. I don’t think anyone can know who is going to be the real strength in the paddock.

“Obviously the top teams with the knowledge and the tools and the facilities they have, I think they have more chances to get it right. But nothing is guaranteed. And there could be some good surprises next year.”