The news this week that Max Verstappen – currently 16 years old – will be a full-time F1 driver for Toro Rosso next year, replacing Jean-Éric Vergne, came as a bolt from the blue. The son of Jos Verstappen, he was only confirmed as a member of the Red Bull junior driver roster a week earlier. 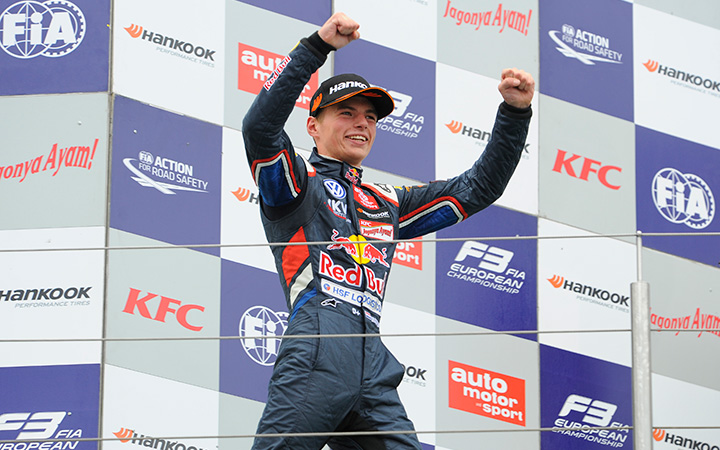 There are so many fascinating facets to this story. When he makes his debut next year he will beat Jaime Alguersuari’s record as the youngest F1 driver of all time by two years. Teenage grand prix drivers are not just a recent phenomenon; 19-year-old Alguersuari was very little younger than several other debutants stretching right back to 1961 and Ricardo Rodríguez. 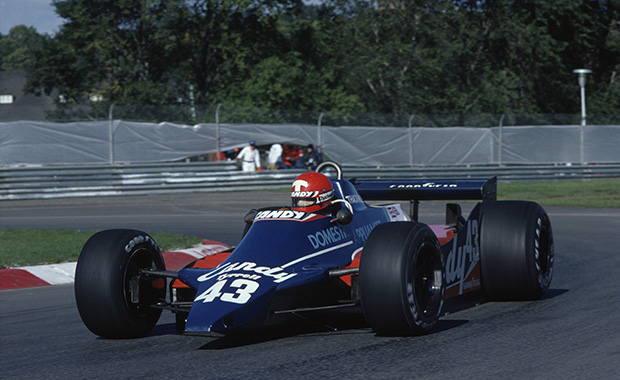 It’s easy to see it as the logical outcome of the PlayStation generation – that’s a cliché that’s already being trotted out and there could be some truth in it. But there’s more to it than that: if one were to configure the ideal circumstances – both nature and nurture – for a future F1 driver, they’d look very like Max’s. His genetic code comprises a mix of father Jos and mother Sophie Kumpen, a very quick and successful kartist in her own right in the ‘90s.

Mix that with being brought up in the world of racing, of knowing no other world, and having those around him knowing their way around the shark-infested waters of racing, and it would be surprising if he didn’t have aptitude, motivation and opportunity. But there’s aptitude and there’s genuine deep-rooted gift – and that’s what pretty much everyone who has ever had contact with him reckons he has, to an abnormal degree.

We need to be careful here, for there are many drivers who have looked sensational in the junior categories – Max’s father for example, along with such as Jan Magnussen and Vitantonio Liuzzi – who have not been able to fully translate that ability at the highest level. But Verstappen Jr has many in the karting community convinced he’s the best the sport has seen in a couple of decades. 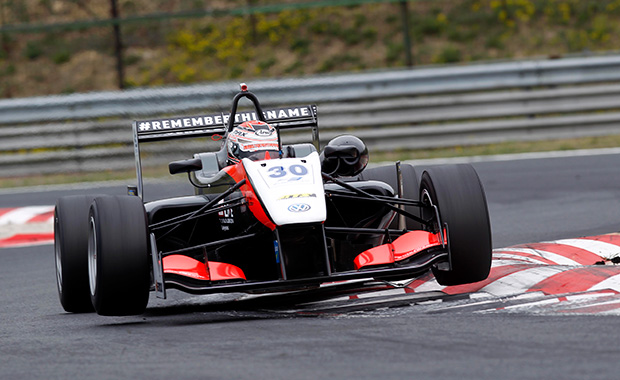 Verstappen at the Hungaroring earlier this year

His graduation to car racing came this year in the European F3 series where he currently lies second, having won eight races. His spectacular progress around the hugely demanding Pau street track – a place that was new to him – earlier this year had those watching open-mouthed. He’s also said to be very sharp and personable and the joke around the Dutch racing scene is that he gets his brains from his mother, rather than his notoriously hair-trigger father. Furthermore, for all his youth he is a veteran of eight hard, intense years of racing.

So he has been blessed with the perfect racing genes which seem to have translated exceptionally well and the perfect hothouse in which to develop them. There’s part of the answer to his early arrival at the sport’s highest level. But there’s something else too: look at how many of those teenage debutants have been from the Red Bull junior driver programme: Vettel (though he made his actual debut with BMW), Alguersuari and Kvyat all came through the ranks thanks to the largesse of the drinks company under Helmut Marko’s tutelage.

It’s an extraordinary programme – both in the number of drivers that receive opportunities through it and in how ruthlessly they are then judged. If they don’t deliver, they don’t stay on it – the turnover is exceptionally high. Jean-Éric Vergne, having stayed on it long enough to graduate to F1 with Toro Rosso, now finds himself moved aside to make way for the next hot prospect. 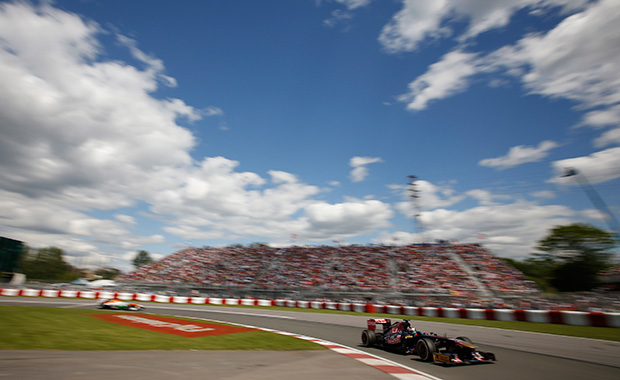 But he can have no serious complaints: he has gained three years of F1 experience. During that time he’s shown well on occasion but overall was a slower qualifier than Daniel Ricciardo (as is Sebastian Vettel, so far!) and has frequently been out-paced this year by the rookie Kvyat. That’s enough to suggest he’s not the future world champion Red Bull is looking for – but in the meantime he now surely has the foundations for a long and prosperous career in the sport.

“I don’t know why we get so much shit about the guys that fall off the programme,” said the straight-talking Marko last year. “When they leave they are still earning maybe a couple of hundred thousand Euros or more racing elsewhere – which they would not have been doing otherwise. Some of them have turned out to be very good drivers, but we are looking for more than just very good – and there aren’t so many of them. So you have to keep looking all the time.”

So far the only two guys who’ve stayed on the programme right up to the senior Red Bull team are Vettel and Ricciardo; two guys more than just very good. Should Verstappen’s sensational form translate into F1, he shouldn’t have any worries about staying with the programme.