Who has been the driver of the half-season to date? A case could be made for Lando Norris but perhaps we could leave that assessment for another time. Let’s confine it instead to the two title contenders and refine the question a little. Who between Lewis Hamilton and Max Verstappen has actually delivered the stronger performance? It’s a highly-loaded question given the blind fanaticism among the some of the fan bases of each driver and given the current animosity between the Mercedes and Red Bull camps. But let’s do it anyway.

Let’s look at all 11 races, see the patterns and the highlights, the significant moments, the strengths and weaknesses of their cars. Both have been delivering an extraordinary level of performance, as would be expected of drivers of their calibre, but it’s the first time Verstappen has had a car good enough that he needs to factor-in a title possibility. Hamilton, with seven titles behind him, is well seasoned in racing with the bigger picture in mind.

So do we view the macho territorial claims – Verstappen down to Turn One at Imola and Barcelona, both Verstappen and Hamilton at Copse corner, Silverstone – as part of that? Verstappen has long taken the initiative against Hamilton in any 50/50 situations and Hamilton as long ago as 2017 admitted he’s never quite sure how to handle Verstappen up close, as he’s never sure what he might do and it’s usually better just to give him room. But that was when Hamilton was trying to ensure he won the titles his car was capable of and Verstappen had nothing to lose, so would know Hamilton would likely back out first. The game has changed now they are in comparable cars, and Copse corner Silverstone was the first time Hamilton seriously challenged Verstappen’s assumption of dominance in these situations. It’s a very delicate dance and how they treat each other in any 50/50 situations going forward is going to be fascinating. 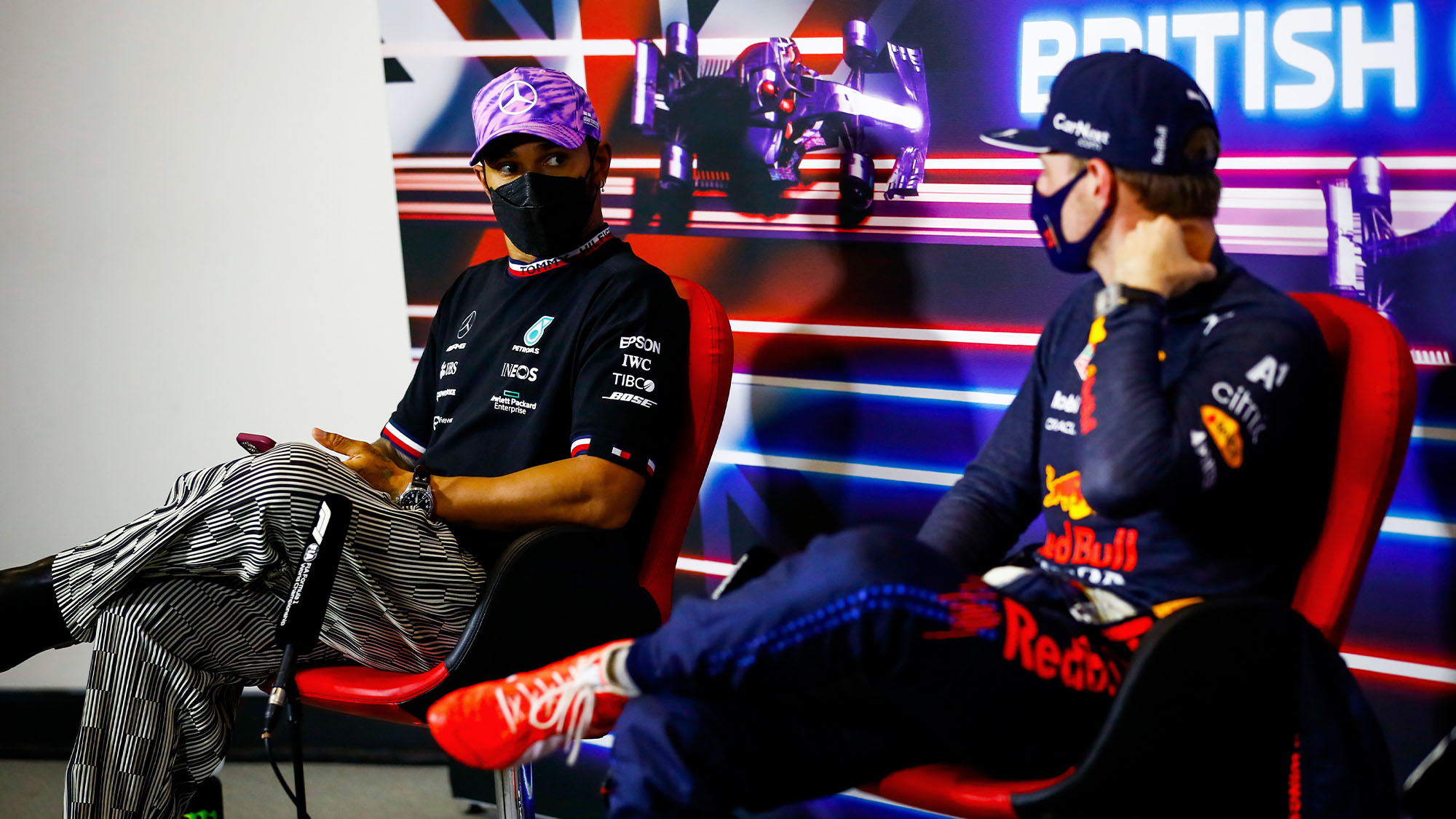 One of the most intense title fights for years between two legends of the sport, but MPH believes one has made a greater number of mistakes than the other

Getting down to the nitty-gritty of their performances, Hamilton began the season in Bahrain with as beautifully-judged a victory as he’s ever crafted, given he was in the slower car on the day. His pitwall bought him track position with a bold early stop on the tyre-eating track, but he’d done well just to keep Verstappen within undercut range, although the Red Bull was not as much faster as it had been in qualifying because of a differential problem. That first stint was the aggressive part of Hamilton’s task. The defensive part came in the last 15 laps as Verstappen on way fresher tyres closed him down fast. The key for both was how much to take from the tyres in this chase phase. Verstappen thought he saw an opportunity as he caught the Merc, but it was just too marginal a move and used up the last of the Red Bull’s tyres, letting Hamilton off the hook. 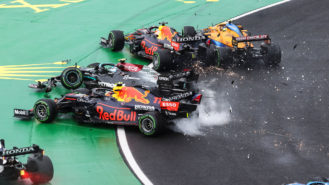 Hamilton had pulled off something against the odds there. It was in trying to do the same in Imola that he made a blunder. His trying to take maximum advantage of Verstappen losing time in traffic put him in the gravel trap. Verstappen, aside from not delivering the pole the car was capable of, was flawless in victory there. Hamilton’s other glaring error came on the late restart at Baku with his knocking off the brake magic switch when poised for a top two finish, or possibly even a win. As at Imola, the error came as he could see the possibility of pulling off a bigger result than expected – in this case thanks to Verstappen’s tyre blow-out when dominating.

The Red Bull was the faster car at Bahrain, Imola, Monaco, Baku, France, Styria and Austria. The Mercedes was faster at Barcelona and Hungary. They were evenly matched at Portugal and Silverstone. Bahrain aside, when the Red Bull has had the advantage Verstappen has been absolutely flawless in pummelling the opposition. Hamilton was similarly devastating in expressing the Merc’s tyre usage advantage in Spain. In Hungary he was given an unnecessarily difficult task by a decision on the pitwall. 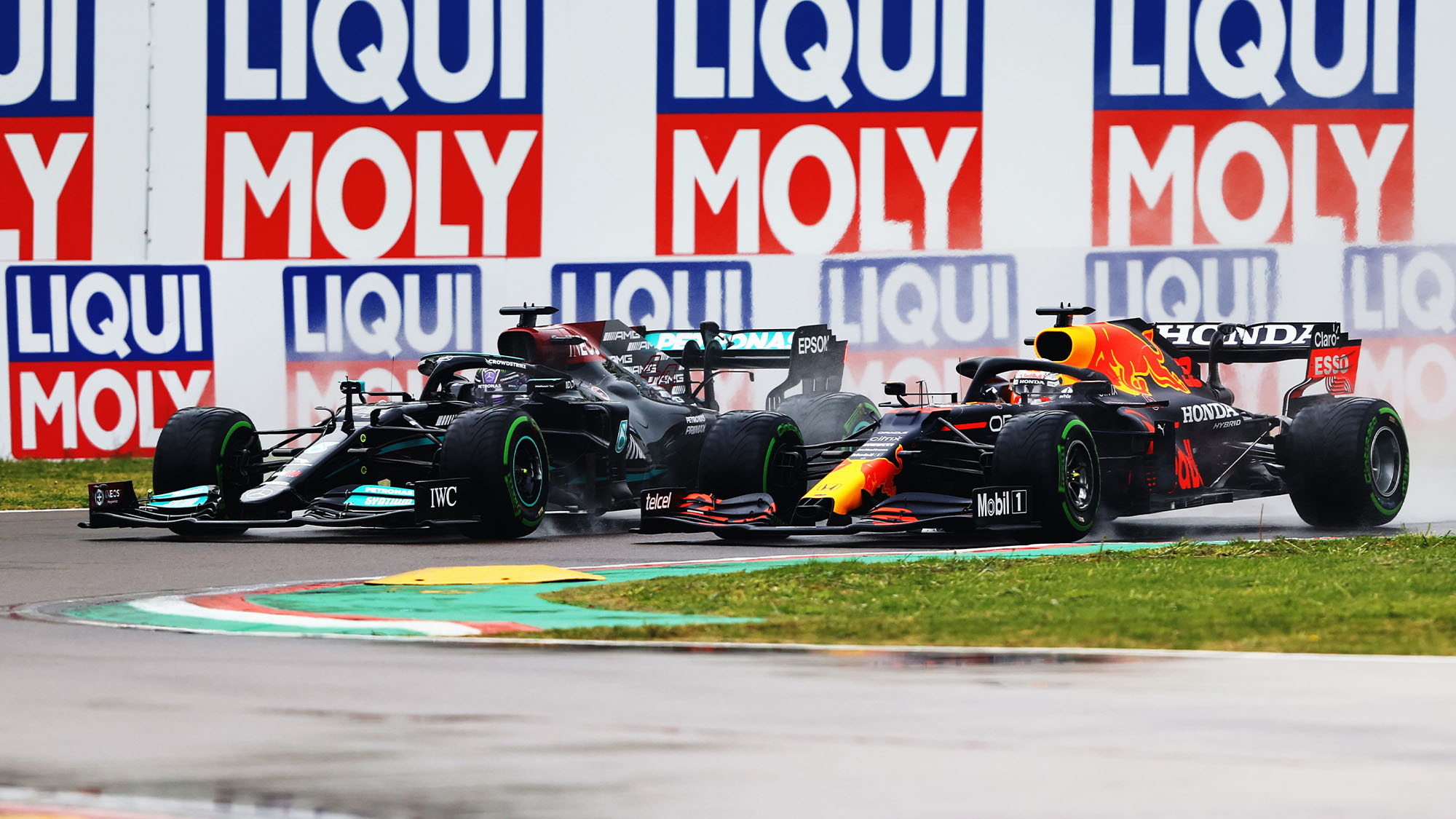 Portugal was a fascinating contest in that there really did seem to be very little difference between the cars and the see-sawing battle between them was decided by Hamilton being able to pass on the pit straight whereas Verstappen couldn’t. Yet their speed traces on that straight when they set their respective fastest laps were almost identical. Hamilton was keeping his tyres from overheating on the long, looping corner onto the pit straight and the hairpin before. Watching onboards of each of them told you why. Verstappen would attack the car in front throughout the lap, even on those parts of track where passing wasn’t possible. Hamilton would drop back, then attack into that hairpin and have the grip to drive an offset line to get closer onto the pit straight. That was probably all that separated them on the day. 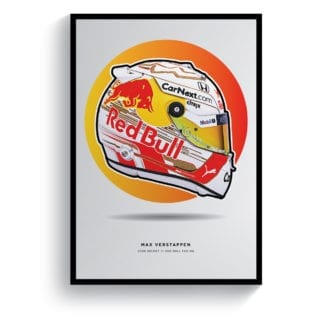 The Mercedes struggles with low tyre energy tracks – as was very evident at Monaco and Baku – making it very easy to fall out of the tyre temperature window. Hamilton fell foul of this in Monaco qualifying, Valtteri Bottas even more so in Baku and in the damp of Imola. The Red Bull was severely compromised in Hungary but has otherwise generally had a more accessible sweet spot. These things all factor into assessing the respective performances.

Hamilton has out-qualfied his team mate 9-2 by an average margin (track length corrected) of 0.163sec. Verstappen has out-qualified his team mate 10-1 by an average margin of 0.481sec. There is ammunition there for Verstappen advocates to claim he is the faster driver – and that may or may not be true. But it’s certainly not proven. Bottas has always been a super-quick driver over a lap.

That has never been an impressive part of Sergio Perez’s game who shines on race day in his tyre usage, something which Bottas often struggles with.

Hamilton and Verstappen are two of the fastest drivers the sport has ever seen. The chances of there being a significant gap between them over one lap seem small. 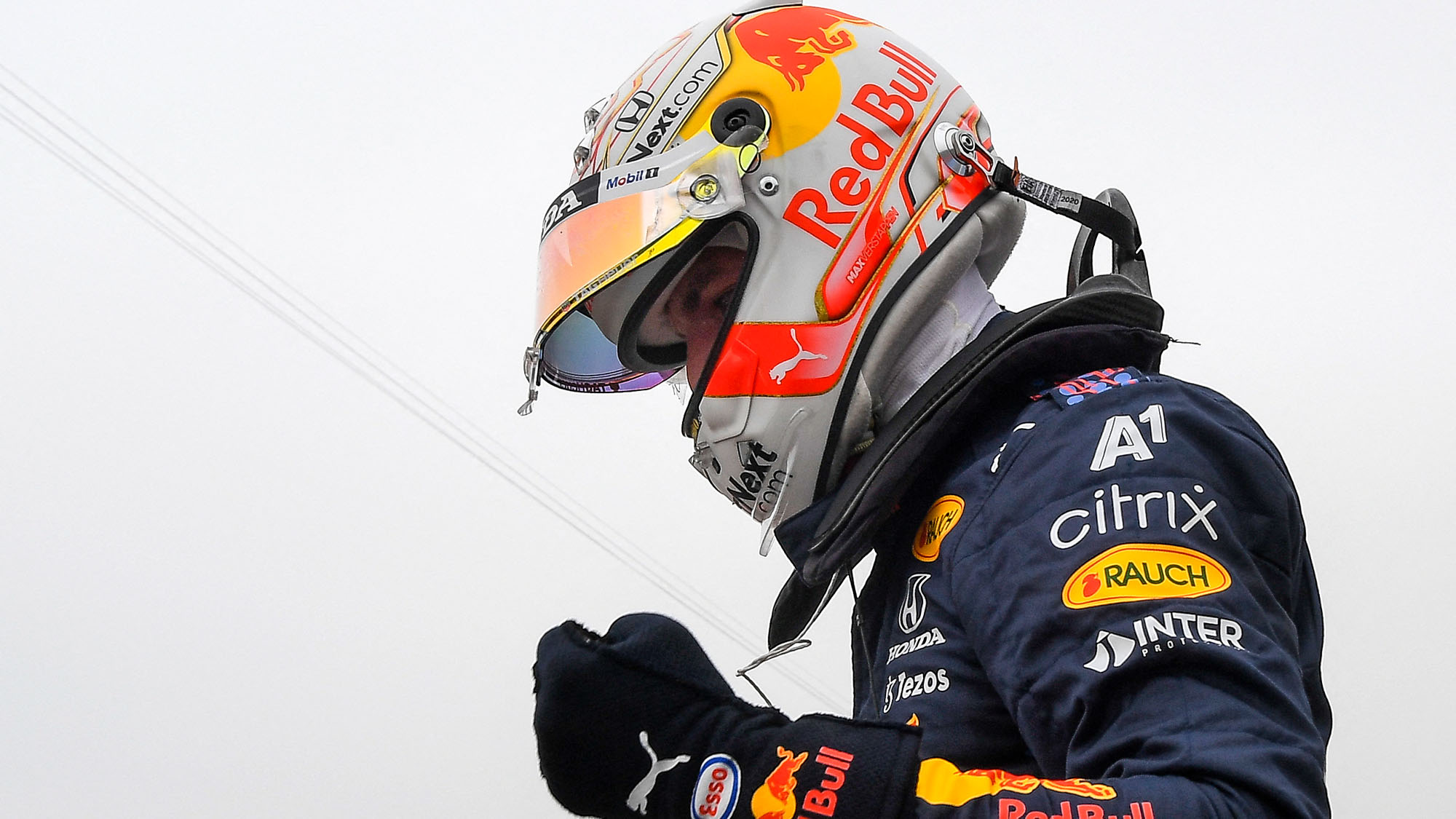 Verstappen gets MPH’s vote so far in 2021

But in summary, I’d argue that Hamilton’s peaks – Bahrain and Portugal – have been higher in that they demanded multi-faceted performances, not just raw performance. But he has made two glaring errors. For me, Verstappen’s more level performances put him marginally ahead in the first half-season. Advantage Max.