Allison is a different proposition for Mercedes, what difference will he make? 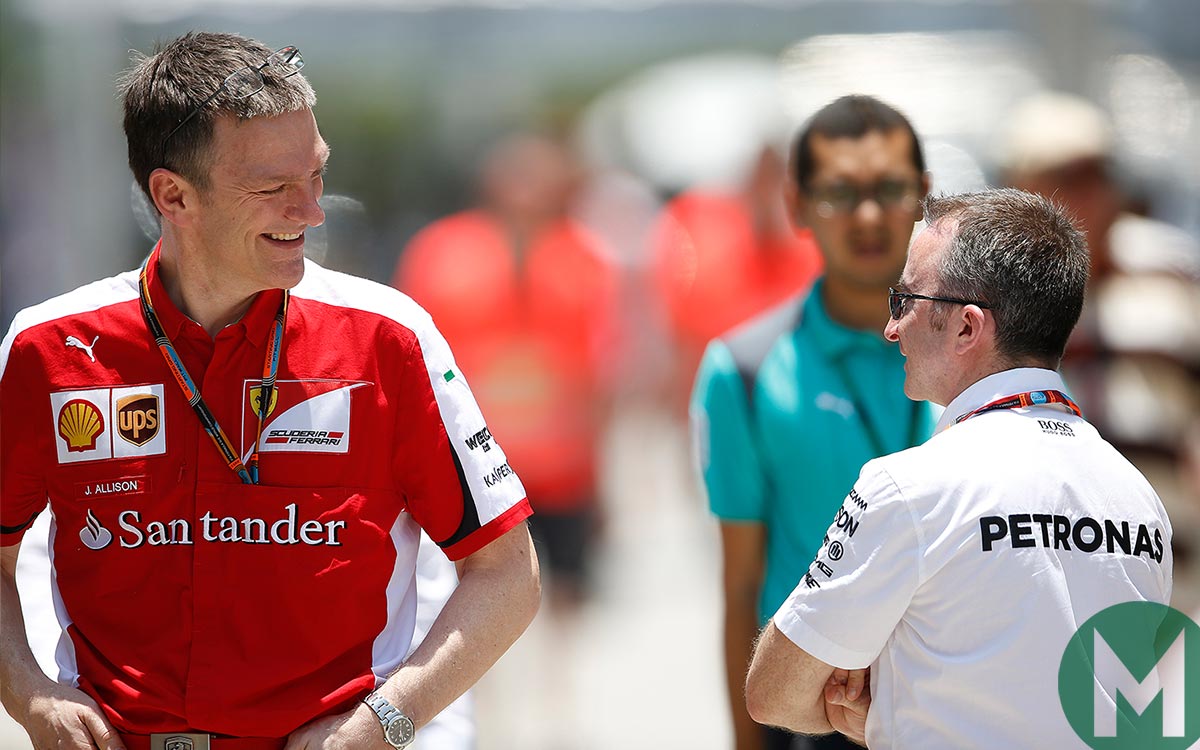 As reported in the magazine a couple of months ago, James Allison takes the reins as technical chief of Mercedes AMG F1 in the wake of the departure of Paddy Lowe. But it isn’t quite a like-for-like exchange. James joins as technical director rather than executive director (technical). They are just labels but they reflect that the old role had a dual executive component and the new one does not. Lowe’s role included broader management responsibilities and the structure of the team has now been re-shaped around Allison leading only the technical team.

The reasons behind Lowe’s departure may never be fully known. What is known is that he was on a generous race-win bonus on top of his base salary and when, after 51 wins in three seasons, Wolff suggested it might be time to review the win bonus and Lowe resisted, the discussion was effectively over immediately. There was no period of negotiation and Wolff set about securing the services of Allison before he was snapped up elsewhere (Williams was chasing hard).

What difference will it make? It’s such an intricate, ever-changing environment that it’s impossible to be definitive. If the 2017 Red Bull is faster than the Mercedes, it would have been so regardless of whether Paddy or James was there, for example. What they have in common is major league intellect but they are quite different in their approaches and their main areas of expertise.

Lowe is from a systems background, beginning his F1 career as a data engineer at Williams in the ‘90s. Allison is an aerodynamicist by training. Paddy is a self-confessed technical geek working through the numbers, James is a flying enthusiast with a head full of left-field ideas. But both have long been promoted beyond the narrow field of their original specialisations. Lowe showed his ambition in no uncertain terms in leaving as McLaren’s technical director to accept Wolff’s invitation in partnering him at Mercedes, even though at the time the position of Ross Brawn had still not been resolved. Similarly Allison was prepared to assume plenty of managerial responsibility in his latter days at Renault and then at Maranello with Ferrari. In fact it could just be that his ambition there did not meet with the vision of the boss Sergio Marchionne. Certainly, his independent spirit and strong will would have been an ill-match for such an autocratic boss. 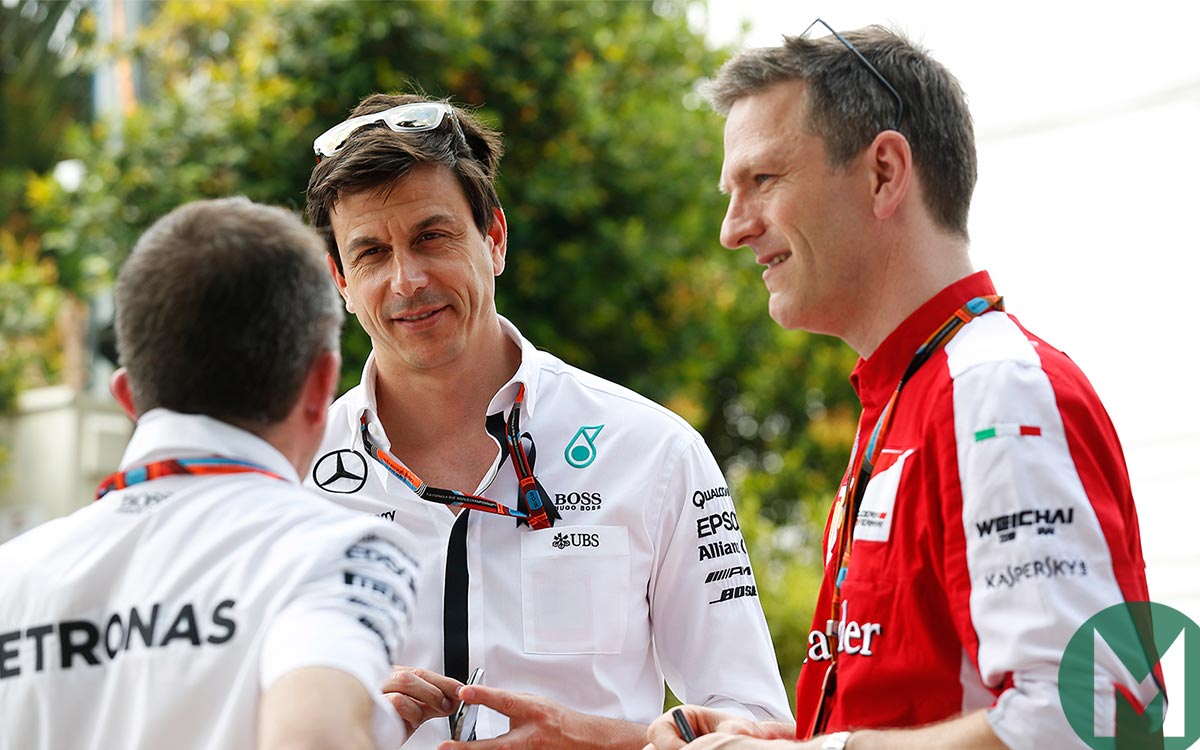 In Wolff he has boss with a less autocratic style, but evidently every bit as much ruthlessness. There’s a sense that Lowe felt he joined Wolff as a partner, but discovered in these non-negotiations that ultimately he was an employee. That ambiguity is no longer there with the recruitment of Allison where the delineations seems quite clear.

That changed dynamic will impact upon the everyday working of the team, as will the different personalities and specialisations of Lowe and Allison. As an incredibly bright guy, Allison will not be imposing his own thoughts upon an aero and chassis team that has been arguably the best in the business for the last three years. But he may lend fresh insight into that group. The integration of systems both within the Brackley factory and the engine base in Brixworth has been one of the absolute keys to the team’s blockbuster success and already existed before Lowe’s arrival. But his expertise in that field can only have helped. Will Allison be as turned on about that aspect as Lowe was, or will it be necessary to remould the structure around him?

It will be interesting to see Allison’s influence in the sphere of drivers. He doesn’t give the impression of someone who would have much time for getting involved in refereeing petty competitive niggles but he does have a lot of time for any driver that goes the extra mile behind the scenes. His admiration for Sebastian Vettel at Ferrari was immense, his disappointment with Fernando Alonso’s late-period Ferrari attitude was keen. Given that potentially there’s a very interesting new driver dynamic at Mercedes with Hamilton-Bottas, that too could be a significant factor in how everything plays out.

Behind all the technicalities, F1 is still a people business.