And how much of a surprise can Haas spring? 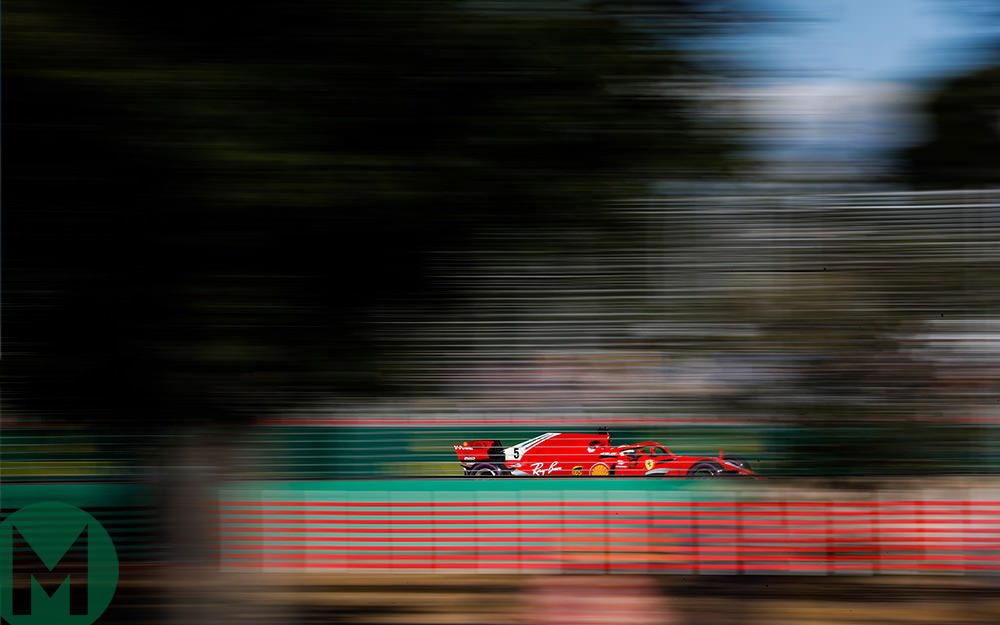 What did the season’s first day of running reveal? There was a confirmation of Merc’s pacesetter status but their advantage over Ferrari and – particularly – Red Bull might not be as big as was feared after Practice 1 where Lewis Hamilton was 0.7sec clear of the fastest non-Merc.

The later session had that gap at less than 0.1sec over Max Verstappen’s Red Bull. Which of the two practice sessions were more representative of reality? That’s an intriguing question, especially as the Red Bull averaged slightly faster over the race stint simulation runs on the softest of the available tyres, the ultra-soft. There have been flashes of form from Ferrari but just as in testing, it’s been something of an enigmatic performer. Whether this is the team, for whatever reason, disguising its true potential or further evidence of a possible fuel consumption issue is a question still hanging in Melbourne’s early autumn air.

The potential for shock seems to reside most of all in the Haas – a sweet-handling machine that Romain Grosjean is using to place himself firmly as best of the rest after the big three. His race pace in the second session will surely have caught everyone’s attention, at only a couple of tenths adrift of Ferrari. There are already murmurings from other teams about just how much Ferrari DNA may be in the VF18.

The ultra and the soft look set to be the favoured two compounds, as the supersoft appeared actually to be slower than the soft even over a single lap. The degradation rate of the ultra on a track surface temperature well in excess of 40deg C was quite benign and a one-stop strategy on an ultra and soft combination looks more than feasible. The push to use the greater compound choice of 2018 to steer races away from blanket one-stopping looks like it probably hasn’t worked around Albert Park at least.

Despite the competitive promise of practice two, there remains an underlying suspicion that Mercedes has this plenty covered. For one thing, we have yet to see the engine’s Q3 mode (so potent that Hamilton is referring to it as ‘the party mode’) and for another, Hamilton’s qualifying acrobatics are traditionally handsomely rewarded around here. The Silver Arrows remain the overwhelming favourites even if Daniel Ricciardo did record the fastest stint average on the ultra, a couple of tenths faster than Hamilton. That won’t count for much if the Mercs fill the front row thanks to their qualifying mode advantage (of around 0.5sec over Red Bull, perhaps slightly less over Ferrari). As such, the forecasted rain (75 per cent chance) could come to Red Bull’s rescue, the power advantage nowhere near as valuable in such conditions.

Even in race mode the Renault motor (as currently configured with its 2016-spec ERS system) is reckoned around 40bhp down on the Mercedes, and the Red Bulls, despite being trimmed out on wing visibly more than Mercedes, are still 7kph down through the speed trap.

It’s difficult to properly assess the Haas’ competitiveness relative to the big three as Grosjean did a transposed run, beginning on supers and switching to ultras when the fuel load was lower. But his supersoft run was vying with that of Räikkönen’s. On single-lap pace it was perhaps 0.4sec adrift of Ferrari (which itself was 0.3sec off Mercedes). This put Grosjean comfortably clear of the closely-matched McLaren and Renault.