By the time first practice got underway on Friday morning at Silverstone, it felt like the full race weekend had already taken place, and not because of last weekend’s event.

Racing Point had been central to two big pieces of news ahead of FP1, with the first being that Sergio Perez had returned another positive test result for Covid-19 and would not be able to race for the second round in a row.

Nico Hülkenberg will again step in, but it’s into a car that is now under immense scrutiny.

Ideally a stewards’ decision would prove to be the moment clarity was provided. After all, Renault said they originally protested the Racing Point brake ducts not only because they questioned their legality, but because there’s a wider topic of the concept of being able to copy so much of another constructors’ car that needed addressing for Formula 1’s future.

The decision that was handed down at 9.30am on Friday gives some pointers towards where that discussion is headed, but it also opened up a can of worms.

“You have to question everything else around that car. I think this is potentially the tip of the iceberg”

Racing Point were handed a €400,000 fine and docked 15 constructors’ championship points (7.5 for each car) for the way they designed – or in fact didn’t really design – their rear brake ducts this year. The fronts were deemed more acceptable due to the fact the Mercedes design was also used in 2019, when it was legal to buy the brake ducts from a rival as they were not a listed part.

However, this season they became a listed part, and while Racing Point slightly adapted their front brake ducts in what became a really grey area – as they were adapting their own previously legal design that was incorporated into the car’s DNA – they copied the Mercedes design for the rears for the first time this season.

The stewards made it clear there was no ambiguity in the regulations on this front. Racing Point hadn’t copied the rear brake ducts from the Mercedes CAD designs before, but did so for 2020 despite the regulations surrounding listed parts having been finalised in early 2019.

So for many teams, the punishment that was handed down did more than just raise eyebrows. 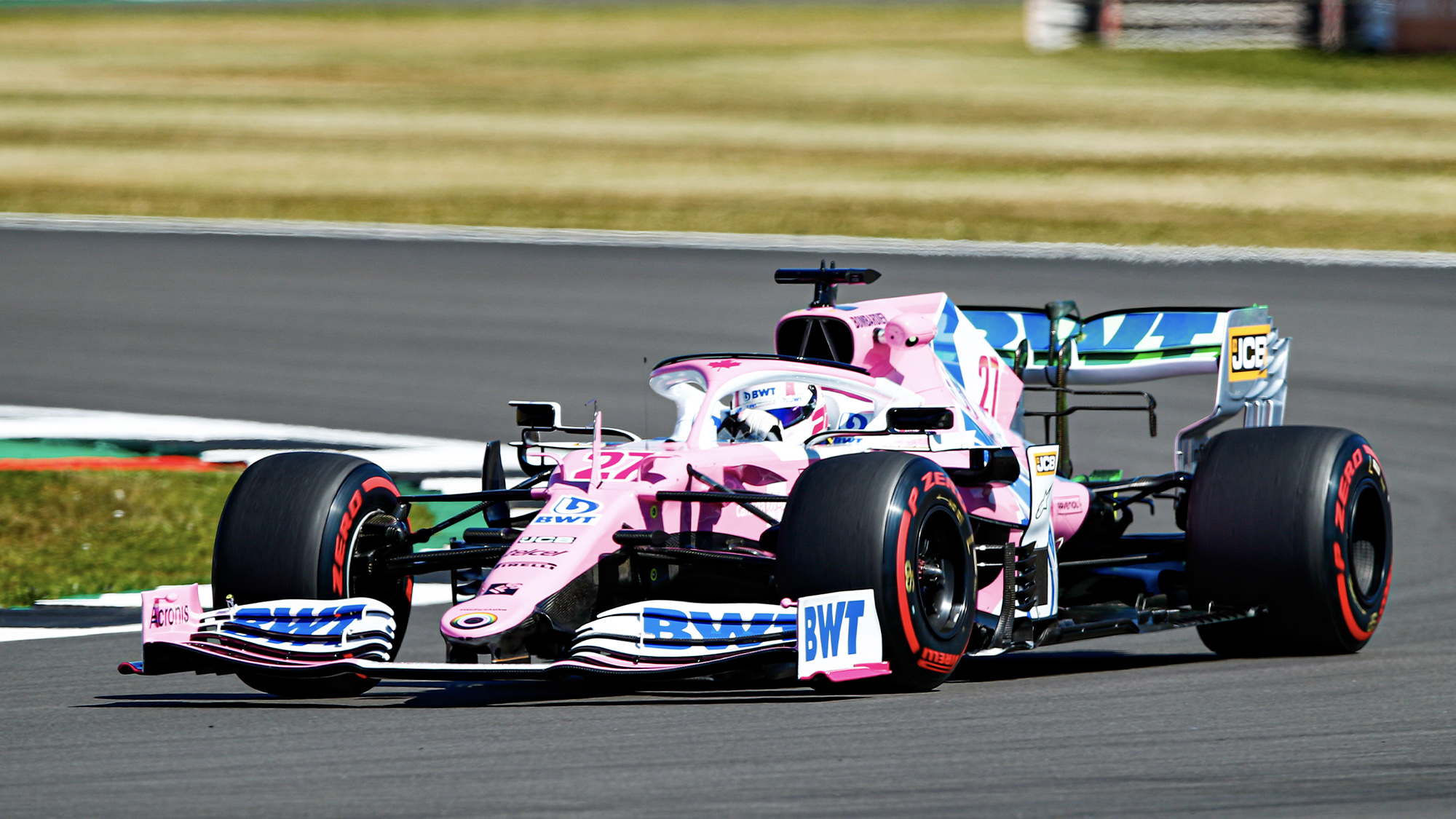 The stewards said the initial sanction – against the Styrian Grand Prix result where the first protest was lodged – was to cover the whole illegality of the design process and associated benefit from Racing Point not designing the part themselves, taking into account the associated time and cost savings. The penalty is intended to cover the whole year.

That meant the following two races that also saw protests – Hungary and Britain – only resulted in reprimands. The car was still running the illegally-designed parts because they were legal from a Technical Regulations point of view, and the stewards felt the initial penalty covered the full season.

In the decision document, the FIA confirmed that the brake ducts could continue to be run in the same specification for the rest of the season, and that there would only be reprimands each time even though they would remain in breach of the Sporting Regulations.

“It would be very unreasonable to expect Racing Point to forget their knowledge and to design again from a clean sheet of paper from scratch, because designs never work that way, they always start with existing knowledge,” the FIA’s head of single-seater technical matters Nikolas Tombazis said. “So somehow to expect them to do something completely different would be very unreasonable. It would also be very difficult for us to ascertain whether something is sufficiently different or not, so that would be quite an unreasonable expectation.”

But that now throws up the scenario of a team being found to have designed a part illegally, punished for using that part in a race, and then being told it can continue using that part in future despite it continuing to be a regulations infringement, with no ongoing consequences or penalty. 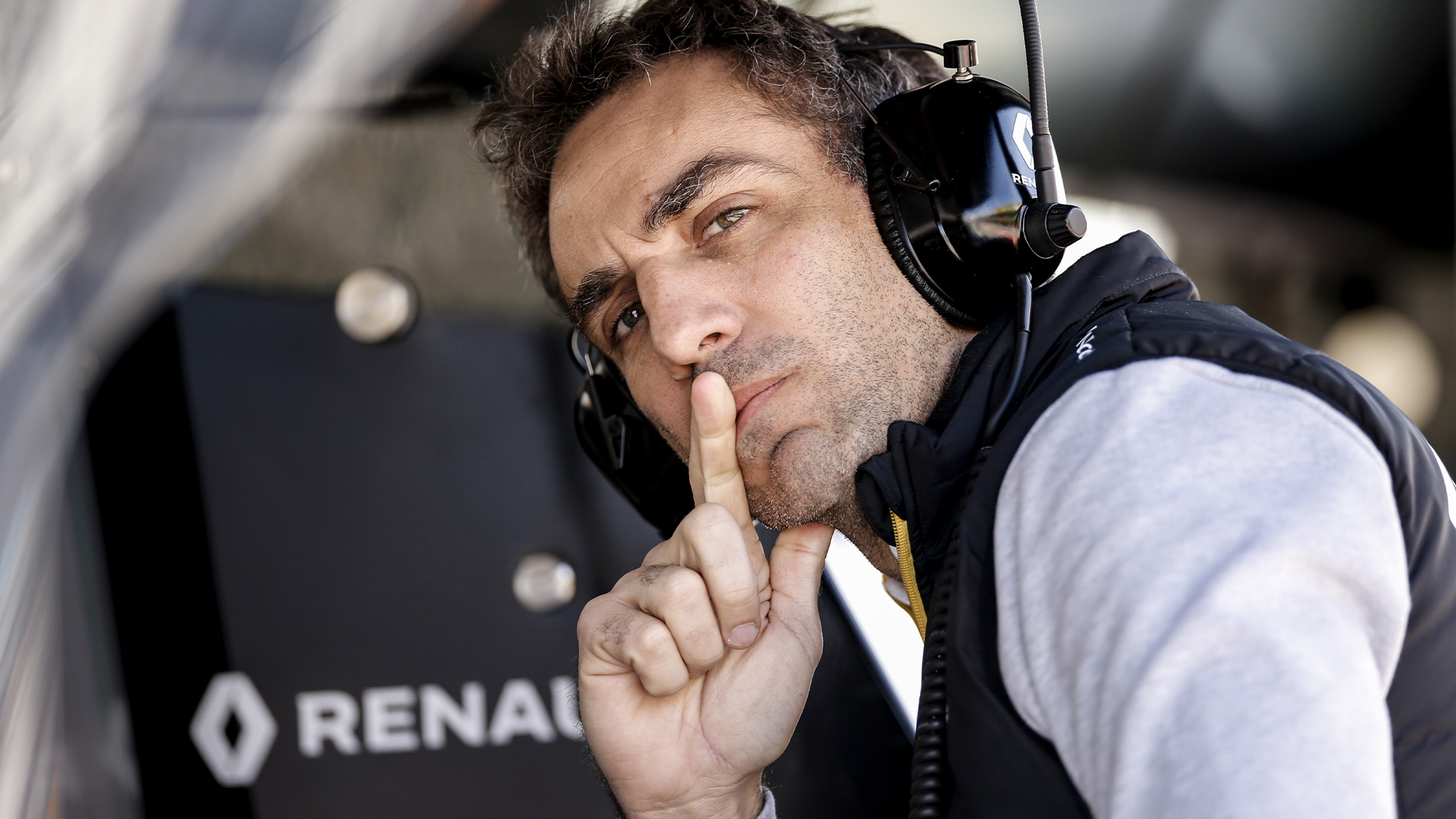 As you might expect, many teams are not happy. Renault managing director Cyril Abiteboul was particularly reserved in his response, especially given the fact his team were disqualified from the Japanese Grand Prix results for a breach of Sporting Regulations and made to change the offending brake bias system after a protest by Racing Point last year. But he made it clear that his team will be analysing their options before potentially launching an appeal.

All teams have 24 hours to register an intention to appeal against the decision, and then 96 hours to confirm whether they want to proceed with that appeal or not. And Abiteoul is not the only one analysing his options.

“Obviously it’s a 14-page verdict and I think we need to go through it very carefully and pay attention to what has been written,” Ferrari team principal Mattia Binotto said. “Certainly one thing that is important is that there has somehow been a breach of regulations, that is a starting point. That relates to the brake ducts but there is a whole concept behind that is about copying and if we are allowed to copy or not.

“They claimed that they had copied the car via photography. It’s clear from reading the document that that is BS”

“Two things need to be split on the brake duct there is a breach of regulation and that has been clarified. Is the penalty sufficient enough? Again I think we need to go carefully through the 14 pages and there are 24 hours in which to lodge an intention to appeal. As Ferrari, we will be very careful in understanding and then deciding the next step.”

It might be somewhat ironic that Ferrari are considering taking the matter of a sanction relating to a car’s legality further with the FIA given the past year’s power unit developments, but perhaps that explains why Binotto was less strong on the topic than McLaren’s Zak Brown.

“My initial reaction is Racing Point has been found guilty,” Brown said. “I am concerned that they still have what was deemed illegal in Austria on the race car now. I think that is confusing for the fans, how is something that is not legal in Austria still on the car?

“Around this whole copying, obviously they claimed that they had copied the car via photography. It’s clear from reading the document that that is BS. And therefore you have to question everything else around that car. I think this is potentially the tip of the iceberg, the starting point of what has happened here.

Far from providing clarity, this decision has just opened up a can of worms.