Recently we’ve gone from an Italian Grand Prix being a protected ‘heritage’ fixture to the threat of no race there in 2017 as Monza has struggled to meet the terms insisted on by F1’s ringmeister Bernie Ecclestone. Now there is an apparent possibility of two Grands Prix in Italy, one at Monza the other at Imola, as used to happen up to 2006. 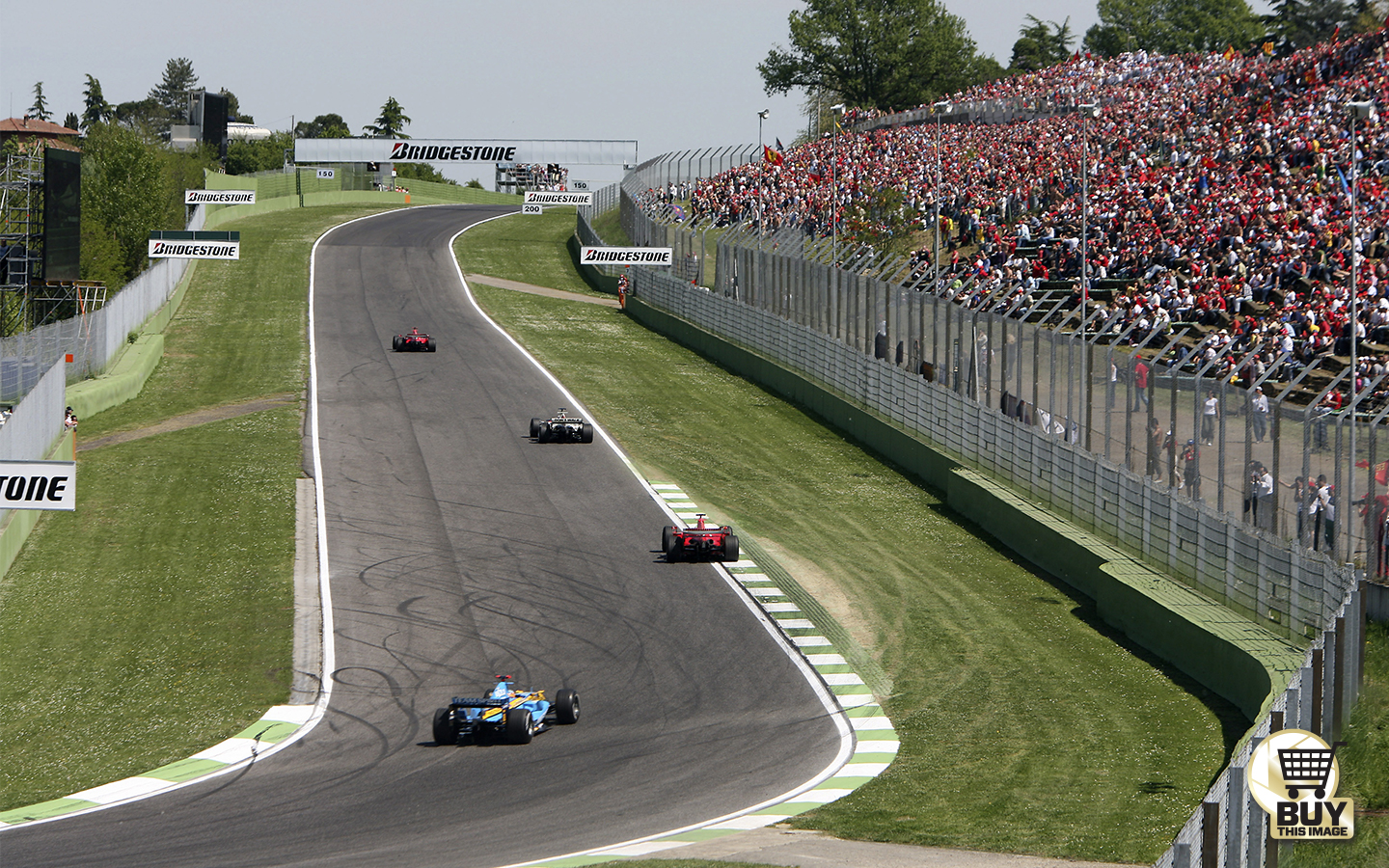 So what is happening? There are two levels of politics going on here. Ecclestone, as ever, is probably the only person with full knowledge of both.

On the surface level, there’s a regional politics funding debate. But below that, there’s the ongoing struggle for control of F1.

At the regional politics level, Monza’s hosting of the race has been under threat because, with the circuit’s current contract coming to an end and Ecclestone laying down the terms for a new one, there was disagreement between the various parties in Italy (the regional government, the cities of Milan and Monza plus the Monza Park Authority) about the split of the required extra funding. Trying hard to pull it all together has been Angelo Sticchi Damiani, President of the Italian motor sport governing body.

So while that was being argued over, Bernie played hardball – insisting the race could be lost and in the meantime sounded out Imola about hosting the race. The facilities have been substantially upgraded since the last Grand Prix was held there a decade ago and there would apparently be no funding problems. Bernie reports that the terms of a contract between F1 and Imola are now in place but that it cannot happen until signed off by Damiani, whose first priority is to Monza. Damiani reports that the Monza problems are now resolved and a firm offer is being made to FOM (Ecclestone).

So as things stand, we will almost certainly have at least one Grand Prix in Italy next year. If there is only one it will almost certainly be at Monza. Only if there is a last minute hitch with that deal might Imola be hosting the Italian Grand Prix (as actually happened in 1980, the last time Monza failed to agree terms). But there might yet be two grands prix in Italy, with the possible re-introduction of the San Marino GP title for an Imola race. 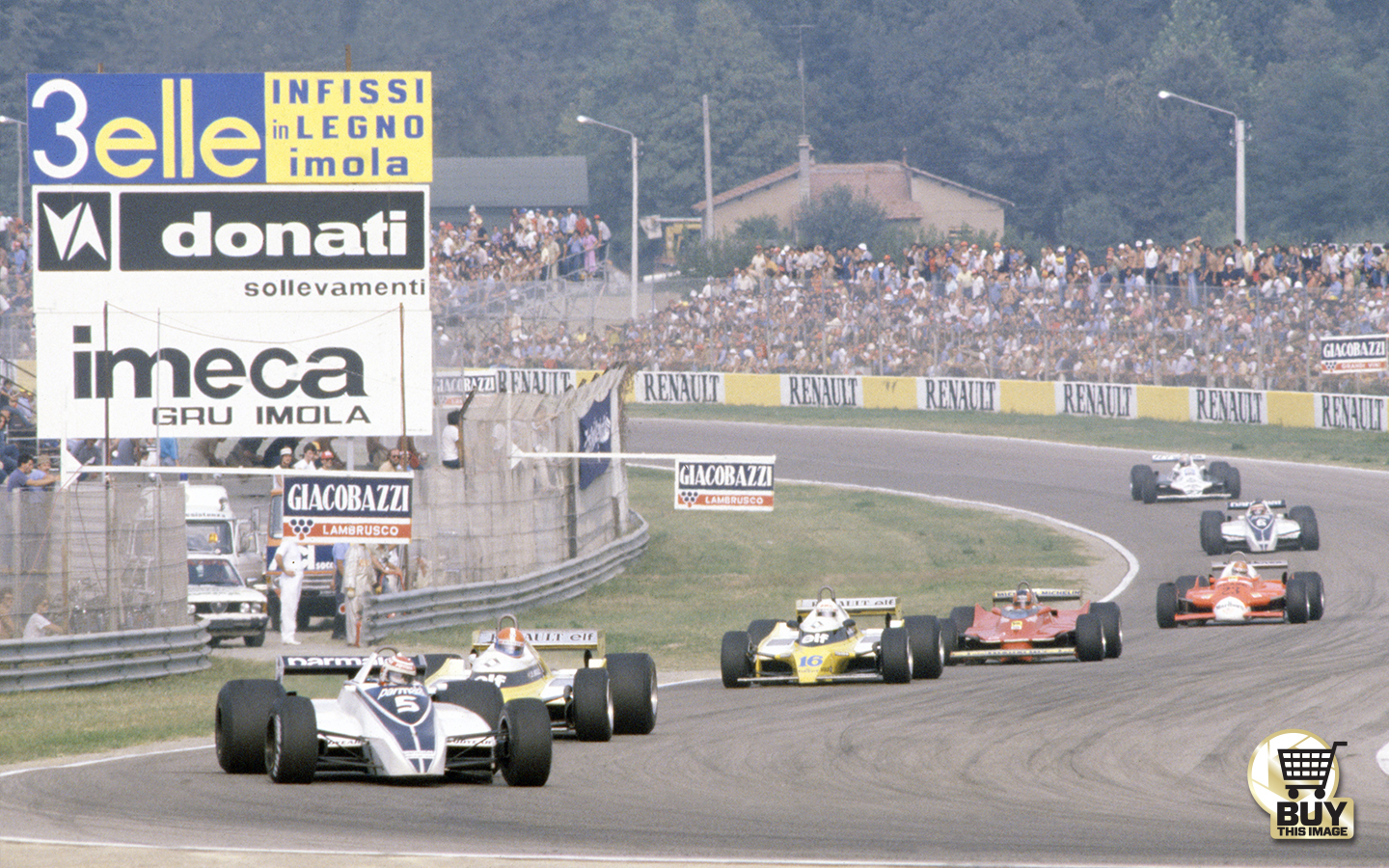 This is where the second level of politics kicks in, quite separate from those surrounding the funding of the races and purely an internal F1 matter. Ecclestone has already said he would like to renegotiate the current financial split between the teams – but these are contracted until 2020. But as he said recently: “Everything is off the table if we fall below 19 races. I think we might have 18 next year.” This is all tied up in highly secretive agreements, but Bernie’s inference is that he could be in a position to renegotiate terms should there be just 18 races on the calendar.

However, it’s also believed that if it drops below 18, then several tv and sponsor deals are affected. Reading between the lines, Bernie might prefer it if there were precisely 18 races on the 2017 calendar. So with 21 races this year, which three races could fall off?  There are five with question marks alongside them of varying degrees of severity: Germany, Canada, Azerbaijan, Russia and Brazil. But that’s a volatile thing to try to control – trying to lose three from five but not knowing until late in the day which ones they might be and so desperately needing the remaining two to stay on board, without knowing which two they might be! What better way of insuring against that than having a floating possible Grand Prix up your sleeve? Just in case you lose four when trying to lose three. That might be where Imola comes in.