Liberty Media faces a big decision over the future of the British Grand Prix, as Silverstone triggers the break clause 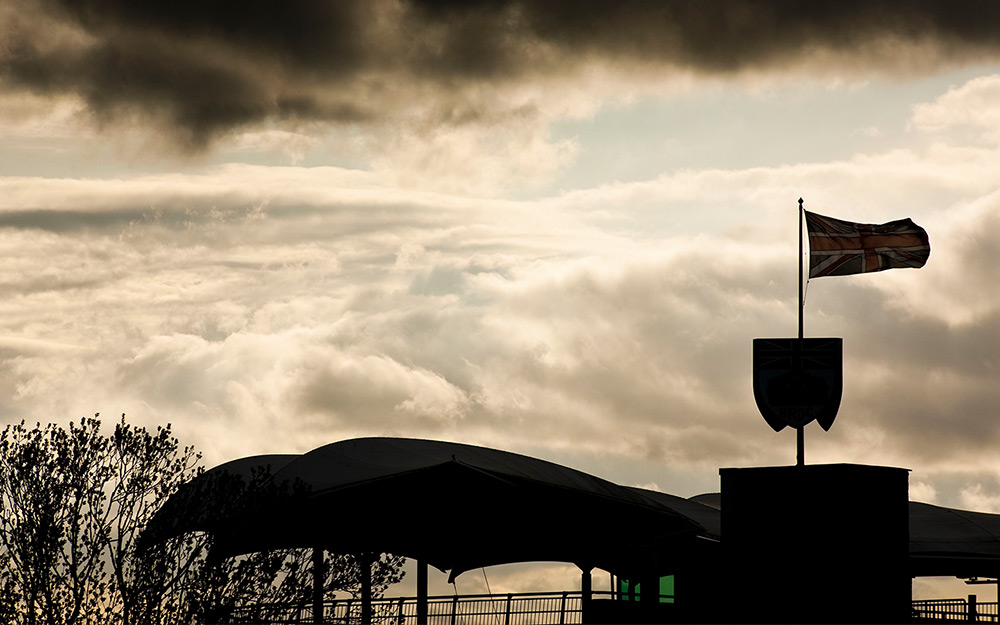 We’ve been here before, and this latest in the long-running saga of Silverstone and the British Grand Prix relates directly back to events of almost a decade ago. Silverstone surrendered the event back in 2008, unable to agree to the terms demanded then by Bernie Ecclestone who did a deal instead with entrepreneur Simon Gillett for the race to be hosted at Donington Park from 2010-27. As things then stood, the 2009 British Grand Prix was set to be the last hosted by Silverstone, just as 2019 is currently set to be the last. The funding model of the Donington venture fell over part-way through circuit reconstruction and Silverstone was able to re-negotiate a deal with Ecclestone to continue. But the terms of the 17-year deal – reached with the BRDC in 2009 – were crippling. Which brings us back to here and now.

In any of his deals with the circuits Bernie invariably insisted on the accelerator clause – whereby the fee would increase by a set percentage each year (in this case five per cent). His justification was that it would stimulate the circuit into improving its show so as to generate the extra income needed to meet the extra fee. But if the principle ever had merit it soon no longer did. The financial crash and the levelling off of interest in Formula 1 combined to ensure the contract was hugely imbalanced, with F1 continuing to profit heavily from it but the circuit running the risk of bankruptcy if it ran its full course. This possibility had been foreseen and hence the break clause – and hence why it is being exercised.

But it puts F1’s new commercial rights owners Liberty Media in an awkward position. If it simply renegotiates a more affordable deal for Silverstone, it risks many of the other circuits asking for similar downward fee adjustments. The valuation of the sport – and the money Liberty paid for its commercial rights – was based partly upon the contracted income stream from the circuits. The danger is that Silverstone’s position may be the creaking of a dam about to burst for a whole series of iniquitous long term contracts that were based upon an F1 boom time that is no longer here.

Can a face-saving justification be made for a cheaper deal for Silverstone? Probably, yes. On legacy grounds, it was the host of the very first world championship Grand Prix in May of 1950. On cultural grounds, it represents the sport’s centre of gravity, with 70 per cent of the F1 teams British-based, even the German, Austrian, French, Bahraini and American-owned ones. There is surely a way of presenting a new deal as one of very specific special circumstances.

It isn’t really a high-stakes game for Silverstone – because to continue with the current contract would be commercial folly. It’s also a hugely important event for the sport because of its history and tradition. But Silverstone doesn’t hold all the aces. It is, after all, possible to host a British Grand Prix somewhere else – at Docklands, for example.

But this problem is a hangover from the previous F1 commercial administration and isn’t really an adversarial battle of wills between the circuit and the sport’s new owners; one senses that both sides want a solution. Hopefully that is what we will get.