Which way will Mercedes turn in 2021? Will it remain in F1? Mark Hughes sets out the three most likely scenarios after Valtteri Bottas was confirmed for next season 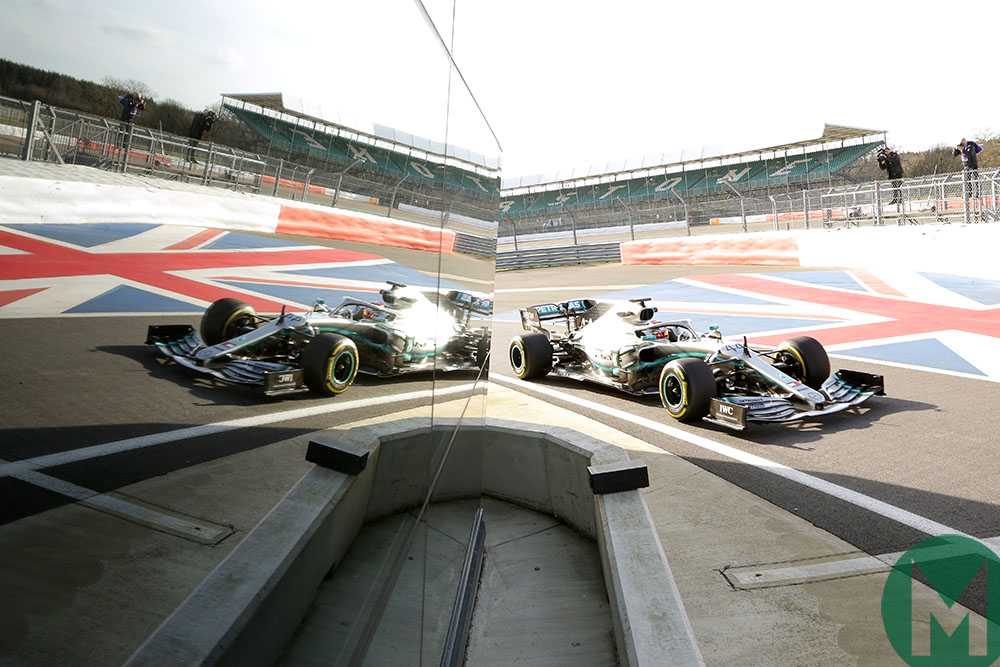 The confirmation of Valtteri Bottas at Mercedes for another year and the connected Renault announcement that Esteban Ocon will be joining the Enstone team next year is interesting beyond the face value of the moves. It maybe foretells of seismic movements a year or so down the line.

Toto Wolff’s decision to retain Bottas rather than replace him with Merc’s contracted reserve Ocon is what made the Frenchman available to Renault. Conveniently, that gives Renault a nice boost for its home market, increasing its chances of committing to F1 from the new contracts of 2021 onwards as a constructor (it is currently committed to 2024 only as an engine supplier).

This, in theory, leaves no place at Renault next year for Nico Hulkenberg. It also strongly implies there is no long-term place at Mercedes for Ocon – as Renault would not have agreed to retain him for just a single season only to then give him back. So Mercedes has a plan in place for 2021 onwards that might or might not involve Bottas, but which definitely does not involve Ocon. Which would then seem to leave us with three possible scenarios. 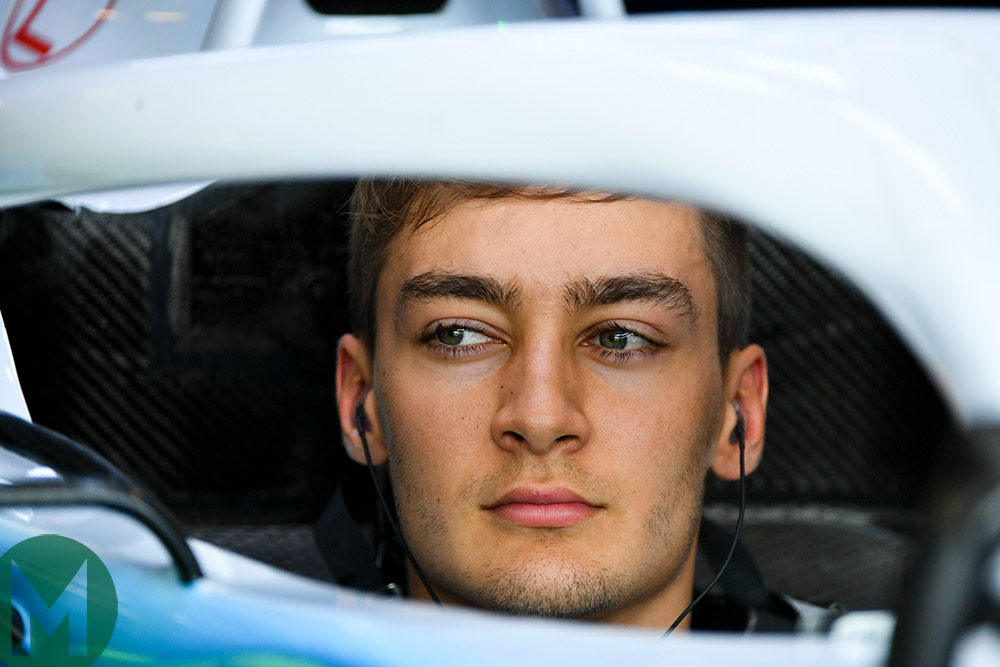 Under this scenario, it’s been done in the expectation of recruiting George Russell from ’21 to replace Bottas. He will by then have been seasoned for two years and have all his data banks nicely filled. Everything he has so far done in his rookie season backs up the view that he is an exceptional talent with a formidable range of supporting qualities. He may have been favoured over Ocon from ’21 simply because the latter couldn’t wait any longer to resume his F1 career after a year out and needs to be on the grid next year – and with no immediate room at Mercedes, Wolff has been forced to let him go. Or perhaps Wolff feels Ocon just isn’t as good a fit with Lewis Hamilton and Russell would be, that perhaps Esteban’s combative nature is a little too close to the surface. Russell has integrated fantastically well with Mercedes over the years and remains umbilically linked to the team and its key personnel. He’s been sure to note how much he has learned from how Hamilton operates in the car and out, giving the impression of a protégé or apprentice that may sit more comfortably with the team dynamic.

Scenario 2. No, it’s about Verstappen 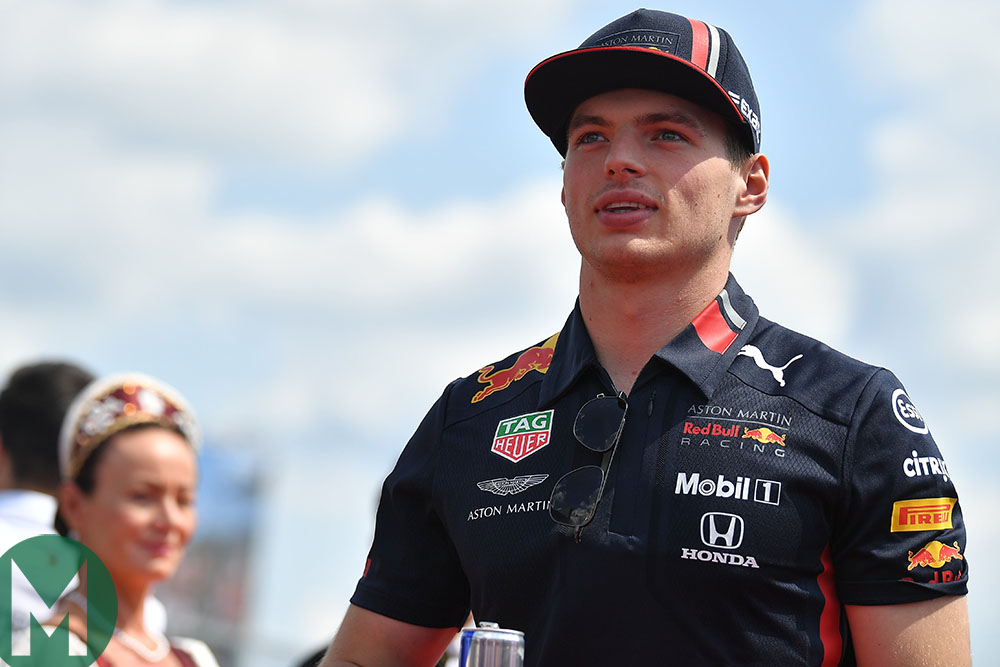 The second alternative is that Mercedes has either secured – or is trying to secure – Max Verstappen from 2021 onwards. Looking ahead to the day when Hamilton – who could well be chasing his record-breaking eighth title in 2021 as a 36-year-old – retires, Mercedes would ideally have his natural successor contracted already. If this means a season or two of Hamilton vs Verstappen in the same team, then it could likely live with the discomfort – and F1 would get the box office thrill of king vs pretender in the same car. 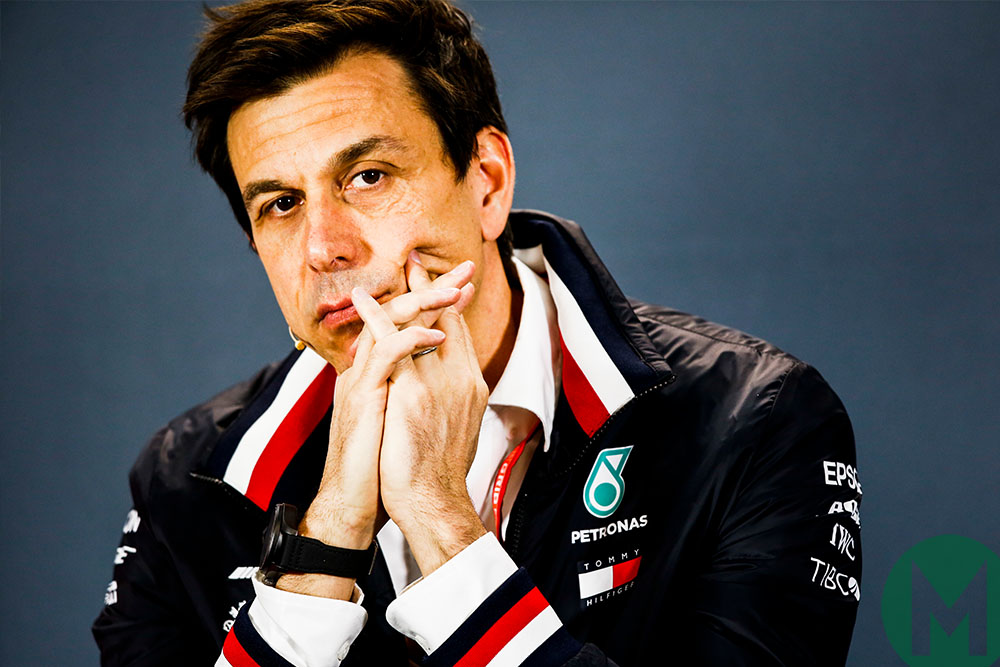 The doomsday scenario is that Mercedes has decided not to continue in F1 beyond 2020. It is not happy with the proposed regulation changes, either the aero or the standardisation. Furthermore, at board level F1 is only going to become increasingly problematic as environmental concerns mount and come to dominate. In this context, Mercedes may see its Formula E programme as all that is needed and that F1 may become a marketing liability. In this scenario, Mercedes is divesting itself of its young drivers – and hence is trying to get Ocon’s career on track before it leaves rather than leaving him high and dry after just a single season.