Mercedes has won the drivers’ and constructors’ championship for the last six years, a clean sweep of the hybrid era. As we wait for the new season to see if that dominance can finally be broken, we might ponder what leads to the supremacy of one team year after year.

Looking at the Mercedes era 2014-date, that of Red Bull 2010-13 and of Ferrari 2000-2004, it’s clear that it’s as much about the failure of others as the brilliance of the winners, as much about the right structure as the right individuals, as much about understanding weaknesses as exploiting strengths. It’s also about getting the right balance between control and freedom.

Ferrari, at the turn of the millennium, was enjoying its fourth season of the Schumacher/Todt/Brawn/Byrne combination, four brilliant individuals in their respective areas of expertise, but united in a cause.

They understood the biggest weakness of the Scuderia was that the senior management had a tendency to respond to the enormous pressure always placed upon it by interfering and making constant personnel changes. So even when they briefly had the right people in the right places, the first hint of adversity would see a back-to-square-one shake-up. 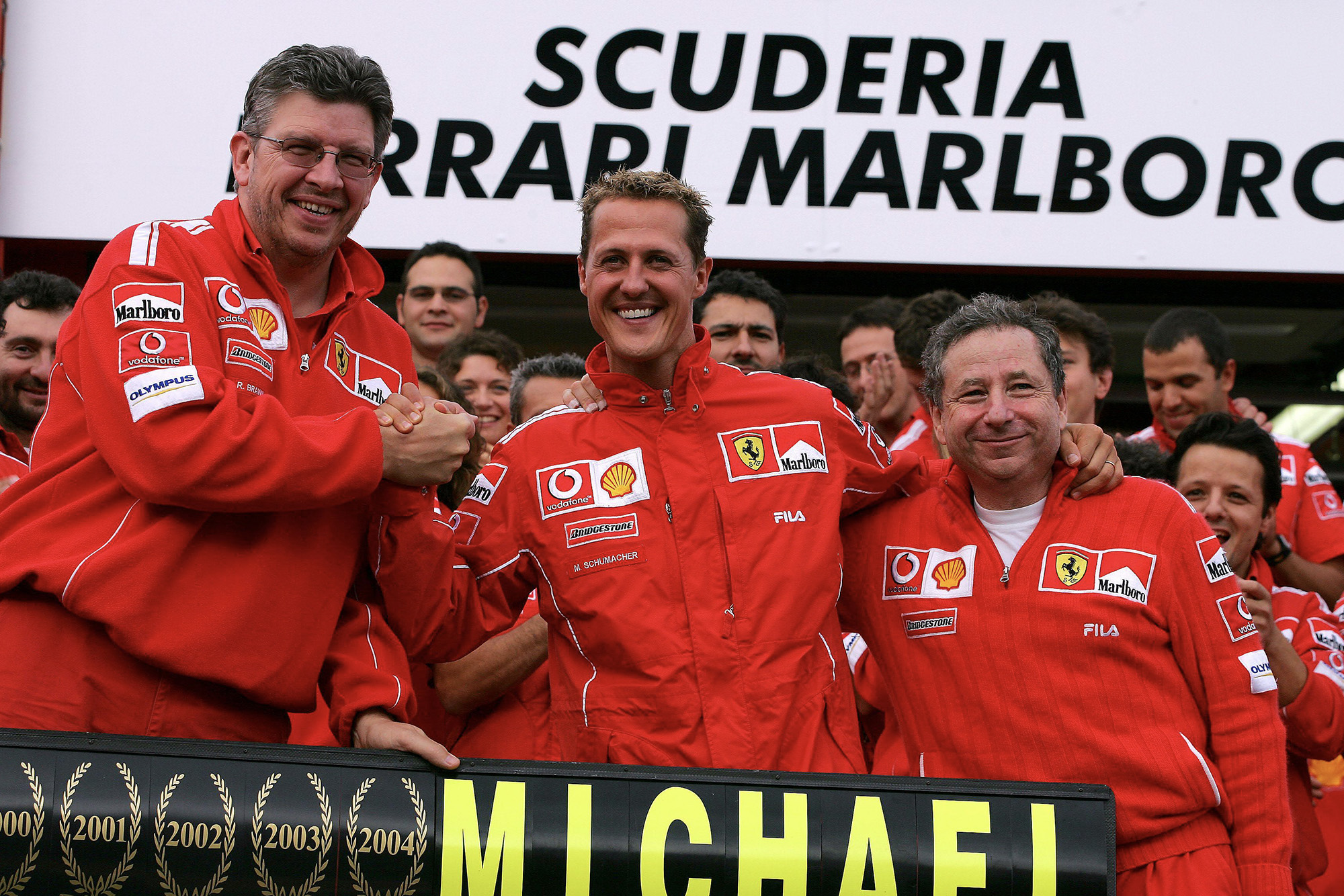 A pact between Brawn, Schumacher and Todt helped to keep Ferrari stable

But Todt, Brawn and Schumacher had a pact with each other – that they would not allow anyone to pick any of them off in times of turmoil, thus forming a forcefield that couldn’t be breached. In this way they had control of their environment, giving it the stability it had lacked for so long and enabling the brilliant individuals within to better serve it.

Each team has its own unique circumstances and the pattern of counter-productive senior management interference at Ferrari was a corollary of it being the offshoot of a major automotive manufacturer. The upside was the vast resource made available to the team and the inbuilt advantage of making its own engines.

That resource and integration make Ferrari always the team of the greatest potential. But it needs to be managed in a very particular way and staffed with the right people. Once the Todt/Brawn/Schumacher partnership was broken up, momentum carried the team for a season or two before the same old limitations began to creep back in. There have been two momentous changes at the top since and the Scuderia is still finding its way back towards the light. 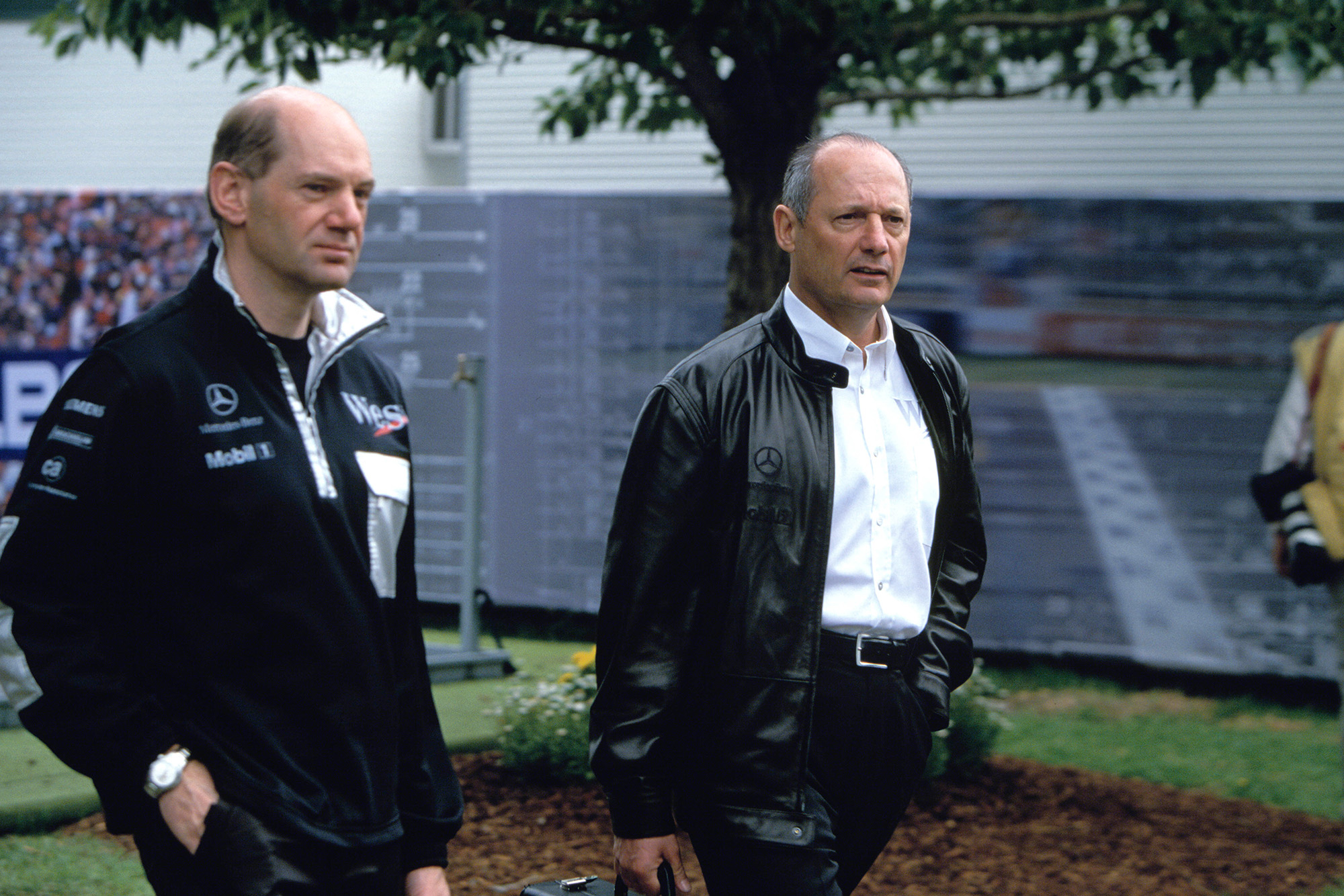 The only team of comparable resource to Ferrari during that era was the McLaren-Mercedes combination. But for a team that for a time seemed to hold all the aces – the best technology, the overarching genius of Adrian Newey, Mercedes engines, fabulous income – it under-delivered.

Ron Dennis’ vision had built the team into the colossus it became but his mania for control chafed at the collar of Newey. You only have to read Adrian’s book to understand the deep-seated frustrations of Dennis trying to place the round peg into the square hole he’d created for him.

By the same token, some of Newey’s demands of Mercedes were extreme and led to the unreliability that lost it a championship – 2005 – in which it had a car quick enough to have won pretty much every race. So there was an over-control in some areas and an imbalance of influence in others.

McLaren’s imbalance prevented it from becoming the dominant team it could so easily have been. It enjoyed moments of dominance in this time, but could never recreate its late ‘80s/early ‘90s era. It began to seriously unfurl when the animosity between Dennis and FIA President Max Mosley caused it to be politically compromised.

The resultant industrial espionage case not only inflicted harm on both men, but ultimately cost McLaren its Mercedes partnership. It has been a smaller team trying to recover ever since. 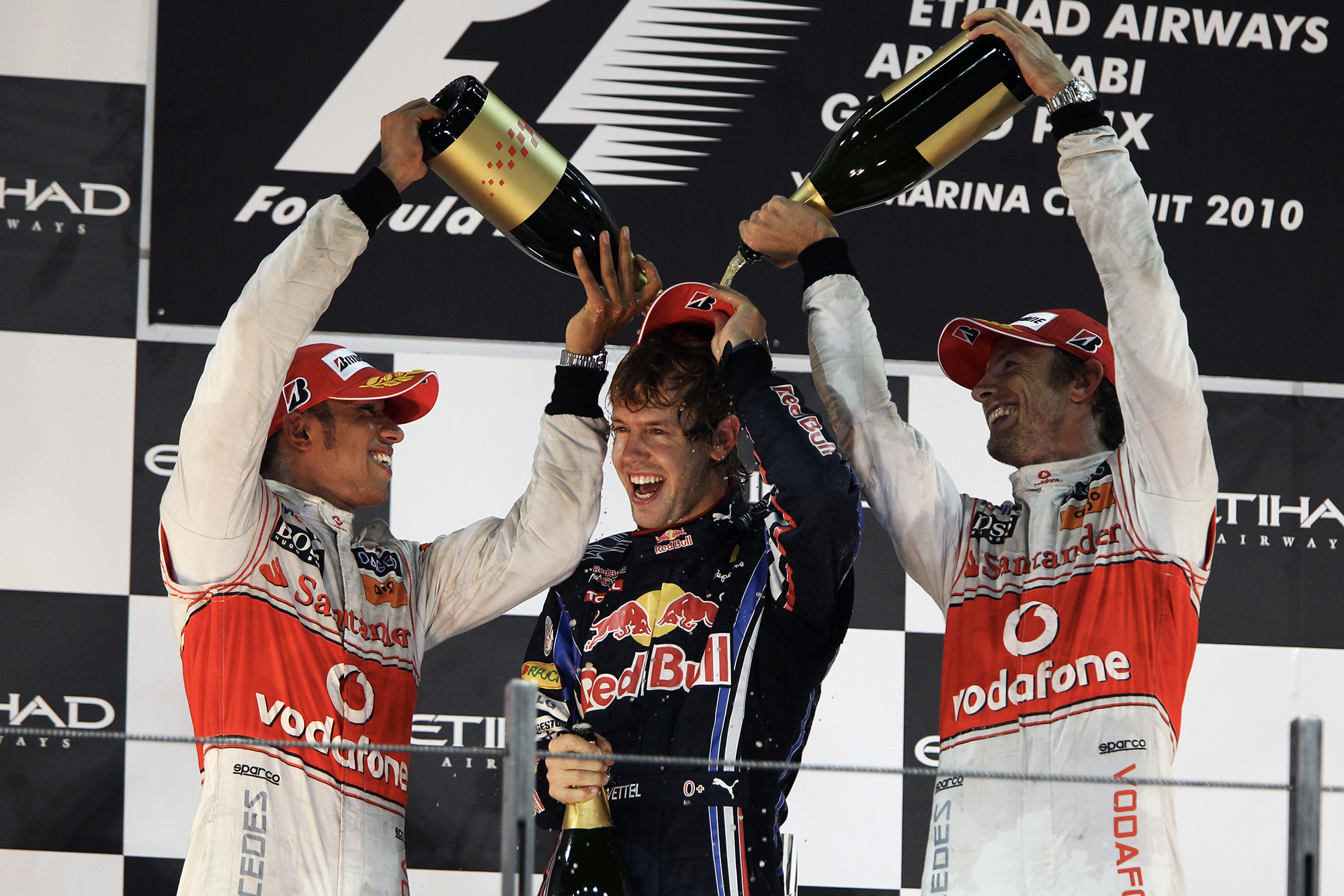 At a time when Ferrari was systematically in decline post-Brawn/Schumacher, new big-money players Red Bull pierced the soft underbelly of the imbalanced and politically-compromised McLaren by head-hunting Newey, enticing him by promising to rid him of the over-management he had to endure at McLaren.

The free-spirited genius needed to have a team formed around his skills, not be placed inside a corporate box and Dietrich Mateschitz, Helmut Marko and Christian Horner facilitated this.

MPH: How long can Lewis Hamilton go on winning?
MPH: Stars and strife at Haas — why the team had such a miserable 2019

Mercedes, running as its own F1 entity for the first time since the ‘50s, was not yet up to speed or resource. Furthermore, the V8 engine freeze meant the integration advantage of manufacturing your own engine was nowhere near as powerful as it had been and so a simple, pure racing team with a customer engine and a rebellious attitude was able to run rings around even an opposition that had Fernando Alonso and Lewis Hamilton on their strength. So Sebastian Vettel embodied the Red Bull era.

Mercedes with fantastic foundations put in place by Brawn and the corporate wallet opened up by Toto Wolff, was able to prepare incredibly thoroughly for the hybrid era. Integration of engine and chassis was particularly crucial in this much more technically complex era – and only Mercedes and Ferrari had this. 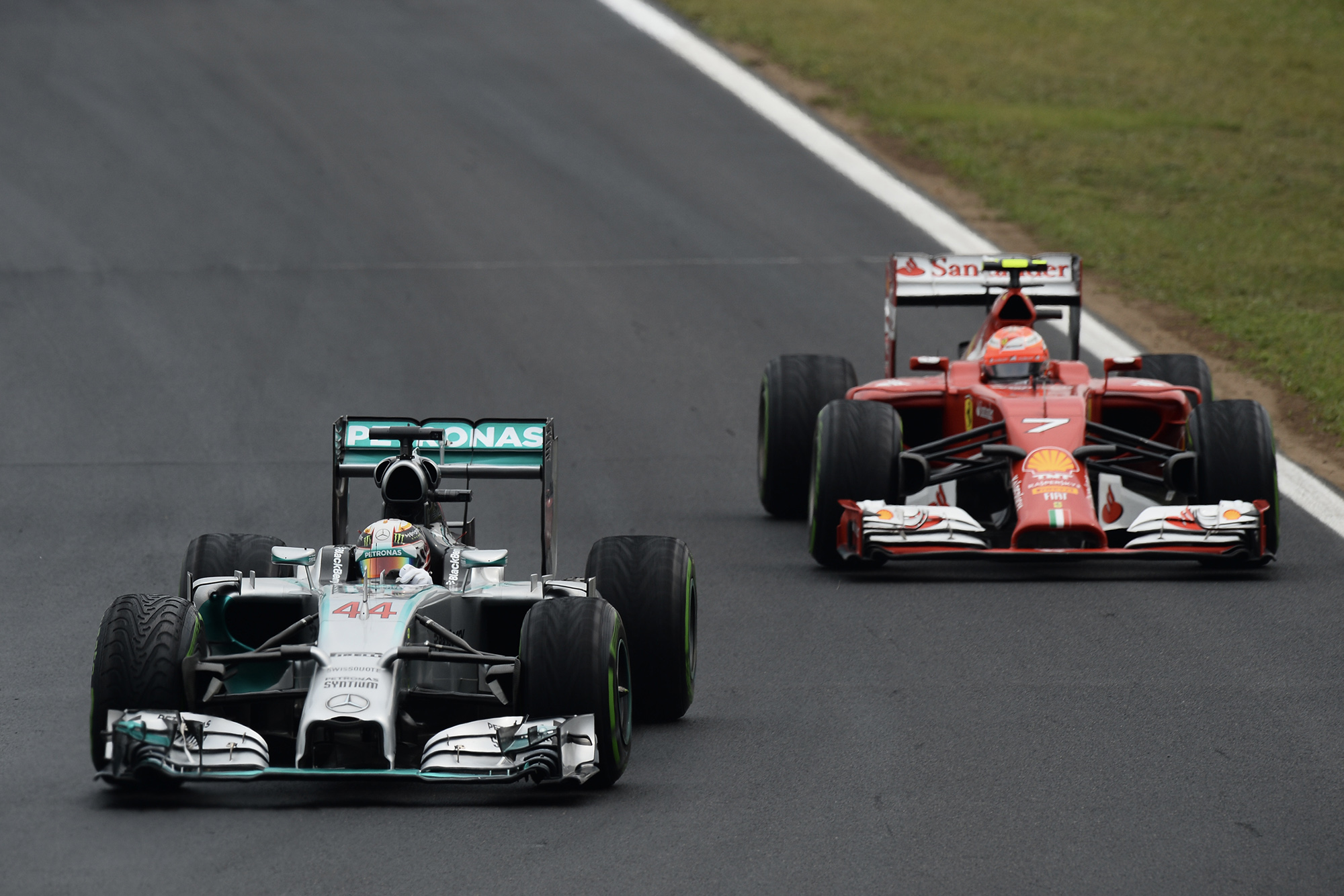 Mercedes roared ahead of Ferrari with the introduction of hybrids

Ferrari was still suffering its unclear vision and the upheaval of a major senior management fight, giving Mercedes an open goal – and it unleashed a previously-unseen level of technical power, vision and inspiration. The failure of McLaren had played a crucial part in putting this new world-beating combination in place. The head-hunting of Hamilton – from McLaren, enticing him by promising to rid him of the over-management he had to endure at McLaren (sound familiar?) – was just the final flourish.

Eras always end, but there’s no predicting when. What seeds are in place to bring about the next change?