Just how much can McLaren expect from its new Formula 1 boss – Andreas Seidl – after years of dysfunction? 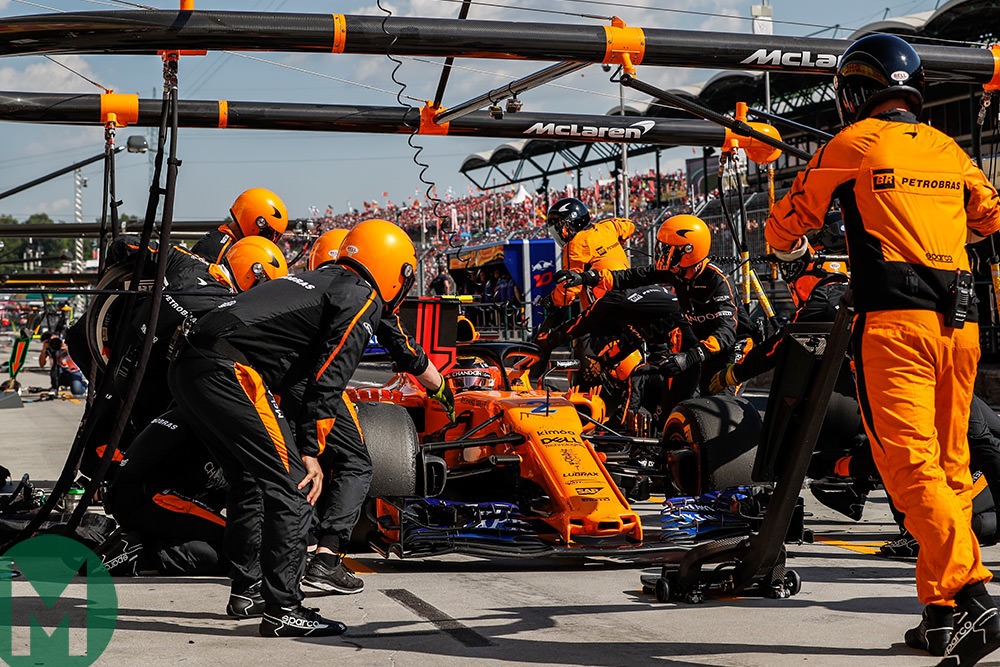 The appointment of Andreas Seidl to run McLaren’s Formula 1 programme marks a further restructuring of the team under the stewardship of Zak Brown. It comes after the round of firings in the course of the 2018 season.

But it is part of a separate process, one that would likely have happened even without the hugely disappointing performance of last year’s MCL33. This is more about retaining the necessary close-up focus of the F1 programme within a team that is also diversifying from F1 – a process that would have been too demanding of Zak Brown, the CEO. It allows Brown to devote his commercial skills to expanding the team outside of F1 (IndyCar and WEC initially).

Seidl will report directly to Brown but will enjoy a large degree of autonomy in the running of the F1 programme. Reporting to Seidl will be the technical director (set to be James Key, when his gardening leave period can be successfully negotiated with Toro Rosso), Simon Roberts (in charge of production) and track team manager Paul James.

Having overseen Porsche’s victorious LMP1 campaigns, Seidl was set to assume responsibility for the German manufacturer’s entire competition programme until McLaren came calling. But he is not new to F1. He served for almost a decade at Sauber (including its BMW spell) where he was head of track operations.

In his up-close focus upon the F1 programme, it will be his responsibility to prevent a repetition of the sort of dysfunction within the technical department that was allowed to develop with the ill-fated three-headed technical directorship. That precise problem is unlikely to be repeated, as the partitions – real and metaphorical – between the engineering, aerodynamic and design groups have been dismantled. But in his overseeing of the programme, that link between the factory and racing sides is crucial.

But, realistically, the best that can be hoped for McLaren in 2019 is a return to respectability. This team has fallen a long way behind the best in most of the key areas – and this was something that was disguised by the very real shortfalls of the Honda powerplants 2015-17. But the clues were there in 2014 when McLaren ran a Mercedes power unit in the first year of the hybrid formula and was over 1sec off the pace of the works Mercedes, and significantly adrift of the identically-powered Williams.

Fast-forward into 2018 and McLaren was over 1sec off the identically-powered Red Bull, and significantly adrift of the Enstone Renault.

As the team awaits the arrival of Key, the returning Pat Fry is working hand-in-hand with Peter Prodromou and Andrea Stella in the engineering group, but without anything like the resource of the top three teams.

­A good baseline car without an inherent aerodynamic flaw would be a respectable starting point for the rebuilding of a team that has proved a little like an attractive-looking classic car apparently just needing a little bit of tidying up. A deeper look reveals McLaren’s recovery as a much bigger – and more expensive – project.