Does Honda’s apparent vetoing of Fernando Alonso’s planned Indy 500 deal this year with Andretti Autosport have any impact upon his hoped-for return to F1 in 2021? And realistically, what are the chances of a 40-year-old Alonso returning after two seasons away?

With Honda clearly not ready to forgive and forget the embarrassment Alonso’s infamous ‘GP2 engine’ comments inflicted, it would appear to put a pretty firm line through any chances he might have had of making his ’21 comeback with Red Bull.

This might otherwise have been a pretty good fit despite the team’s standard policy of promoting young talent from its own junior driving programme. If none of that young talent is yet able to consistently deliver the sort of performances that justify a place in a top team – and 2020 is a massive season for Alex Albon in that respect – then what would there have been to lose about putting Alonso on small retainer/big points bonus contract for a year to see how it might pan out?

It would have been the sort of controversial publicity that might appeal to the out the box thinking of Dietrich Mateschitz, likely tempered with caution by both Helmut Marko and Christian Horner… but now vetoed outright by Honda. 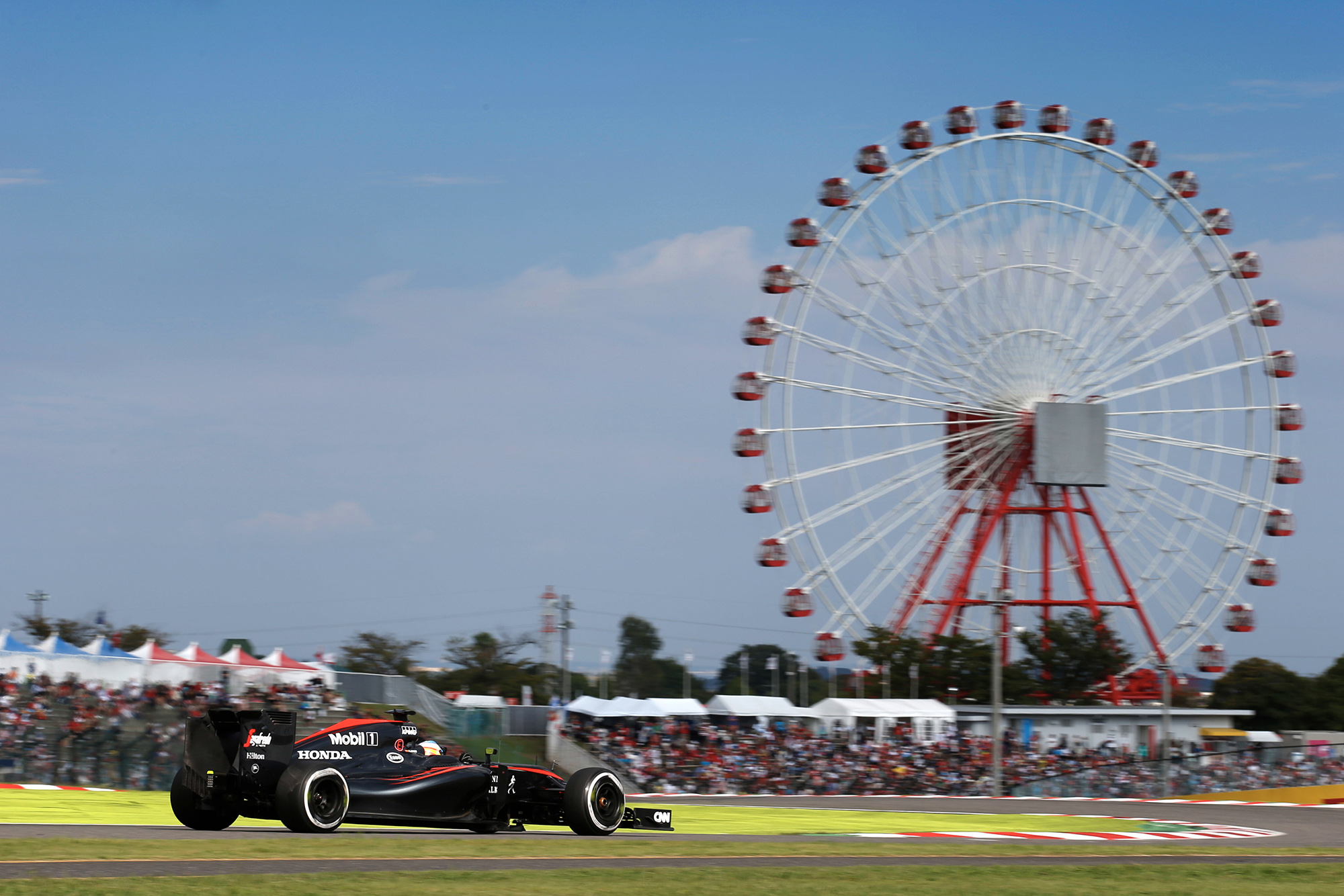 For F1 itself it would have been box office gold. Two of the greatest drivers the sport has ever seen – but one in his 20s, the other his 40s – paired together in a potentially winning car. The old pantomime villain joining the team that the tough nut Max Verstappen has made revolve around him. Two guys with the ‘I am the greatest’ sort of personalities and inward convictions that are part of what makes them so formidable.

Paired in the same team with a side order of competitive paranoia. It would’ve been a nightmare for Horner to try to manage, but potentially fantastic for the sport. It would only have worked if Alonso retained the edge of his great days, but there’s no reason to suppose that he wouldn’t. As we explained here a couple of weeks ago, driver performance is not so much about age as desire – and Alonso’s still bursting with it.

But let’s assume that if ever Red Bull was a possibility for Alonso, it no longer is. Let’s assume also that the management at both Mercedes and Ferrari is too focused on the harmonious working of their teams to risk putting the fox in the hen house.

What then are his options for a 2021 return? Renault is regularly mentioned and there’s a certain logic to him returning to Enstone for a third stint. But we don’t even know yet if Renault will commit as a team to F1 after the end of this year. Then there’s the question of who he would replace.

If Esteban Ocon takes up where he left off before his enforced sabbatical and makes a case for himself as being of the same calibre as his contemporaries Verstappen and Charles Leclerc, the team will not be letting him go.

On current form neither would you take the risk of ‘two years away, 40-year-old Alonso’ over the guaranteed solid gold performance of Daniel Ricciardo. But there could be opportunity there if Ricciardo were to move on. If Daniel got an offer from Ferrari, say, to replace a retiring Sebastian Vettel for 2021… In that situation, Alonso would look very tempting indeed for the Enstone team (which may not even be the Renault team by then, but something else entirely). 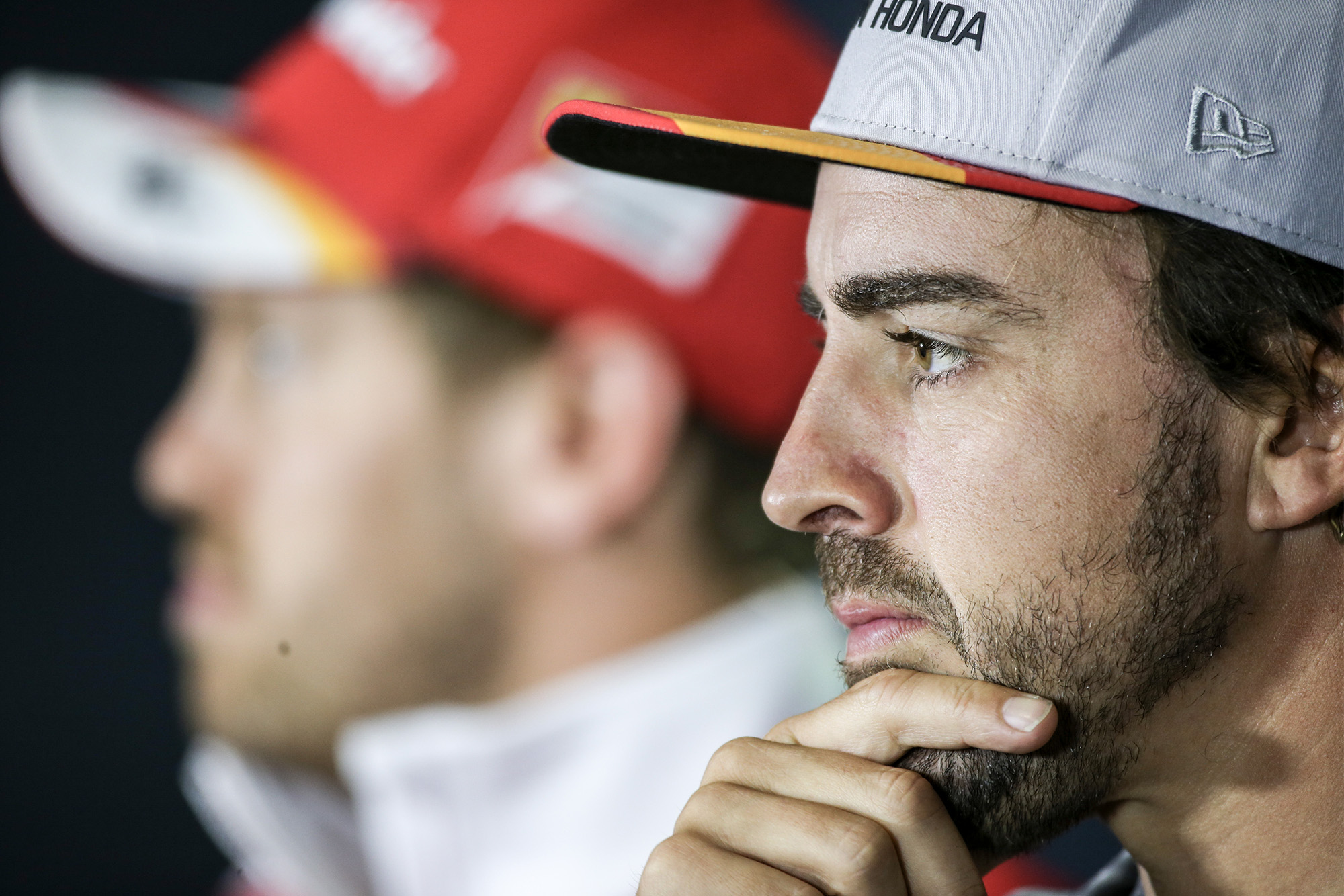 An Alonso return to McLaren? It looks unlikely

A third stint at McLaren? It would not be McLaren’s preference despite the team’s huge admiration of Alonso. Its current Carlos Sainz/Lando Norris line-up sets it up brilliantly for the future and it would make no sense to sacrifice one of them for a late-career Alonso.

Only if one of them drastically under-performed this year – and the chances of that happening are remote – would that even come onto the radar, one senses. But the same proviso as with Renault: what if, say, Sainz were recruited by Ferrari? Alonso would make a pretty good replacement at McLaren surely?

There is one further possibility. Just how sensational a marketing splash would Aston Martin make on its return to F1 in 2021 if it did so with Alonso?