Finally, it’s about to start, a very different season to that envisaged from a very different world of a few months ago. Having waited an age for the F1 season to begin it’s going to be rapid-fire from here on in for the next couple of months at least. Beyond that, who really knows?

The answers are going to come thick and fast, so let’s get the questions ready.

Sebastian Vettel: The whole thing with his Ferrari relationship now he begins the season knowing the Scuderia is letting him go at the end of it and that his team mate is the chosen one. An emotional man at times and a proud one, Vettel will have no obvious reason to agree to be constrained by the team if it seeks to dampen his rivalry with Charles Leclerc. Can Vettel hold back the sands of time and how will this unique dynamic between spurned champion and passionate team play out?

Red Bull and Honda. Do they have a Mercedes-beater? Can they prevent a seventh straight brace of titles for the Silver Arrows? It didn’t look like it in testing, but there’s nothing definitive about that – and both the Red Bull and Honda sides of the equation seemed strangely bullish afterwards. What do they know? The newly Mercedes-like needle nose of the Red Bull signifies a significant tweak to its aero philosophy, targeting the one weak spot of a high-rake car – low speed downforce. Honda was on a steeper improvement curve than any of the other engine manufacturers last year and by the end of the season had as much race-day grunt as anyone. Has it been able to continue on that curve? And how will Mercedes HPP, the engine half of the silver team, do without its inspirational leader Andy Cowell, who recently announced he will be leaving soon. 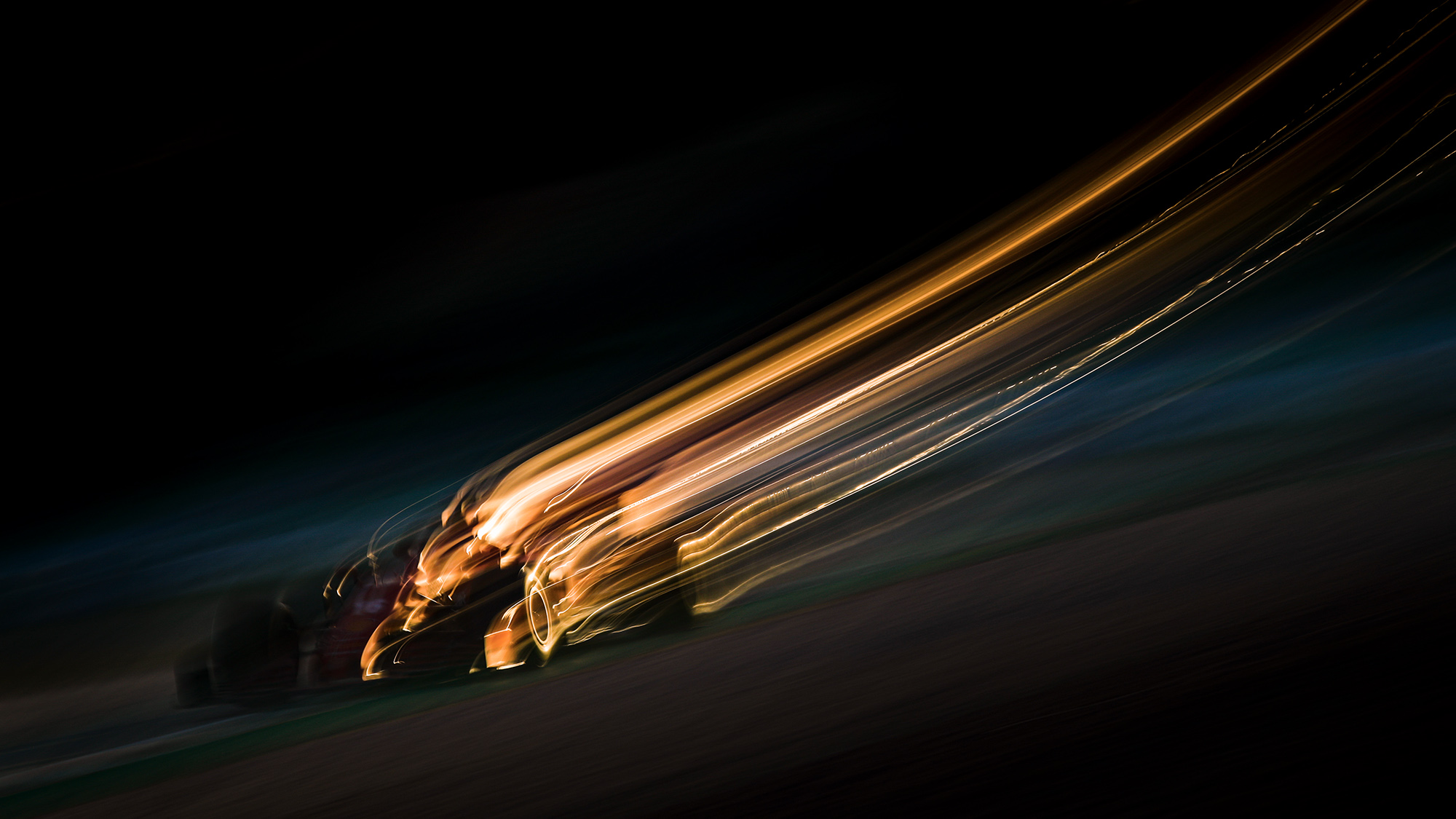 Can Ferrari fix its lack of straightline testing pace?

Talking of engines, will Ferrari’s power advantage of the last couple of years simply evaporate under the latest blitz of technical directives, specifically the ones regarding fuel flow? Or will it simply find another way of achieving much the same thing? Ferrari, incidentally, is very interested to see whether the other technical directives regarding ERS deployment and oil burn will have any deleterious effects on any of the other engines. The new car has more downforce and a better balance than the old one, particularly through low-speed corners, but in testing it wasn’t getting down the straights very quickly. Let’s hope they can fix whatever’s wrong with it – because they’re stuck with it for two seasons now. 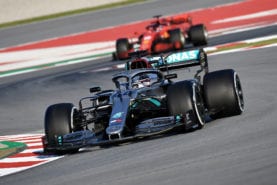 So the numbers are in from six days of pre-season testing. When analysing them, using the methods outlined here, to attempt to establish a performance order, we can apply several…

How will the rearranged, truncated and uncertain calendar impact upon the competitive dynamics between the teams? Everyone’s operating under new conditions (smaller numbers of personnel, rules of distancing, a very different paddock atmosphere) but more than that there’s going to be very little contemplation or reflection time; eight races in 12 weeks, possibly nine in 13 – and maybe more. It’s quick-fire competition and little time for correction. Errors are going to be punished harder with fewer races to recover from their effects. There’s much that’s alien about that situation to teams that have become used to simulating their way to perfection, controlling all the variables. Will we see differences between the teams in how they thrive in such an environment?

Will beginning with three races at two tracks which have been great for Red Bull in recent years bend the dynamics of the competition? Imagine three straight Max Verstappen victories to kick the season off – and only eight confirmed races. How would Mercedes react?

What’s going to happen about the other races after we’ve squeezed all we can from Europe (almost certainly including Mugello and quite likely Portimao too)? Will it be a straight middle-eastern leg after that with multiple races at Bahrain and Abu Dhabi (very straightforward)? Will we get an Americas leg (a volatile virus situation there and long shipping times making it logistically very difficult to plan for)? Even if there are no Austin, Mexico or Brazil races, might Montreal, on the east coast, a port city and used to being a stand-alone event in the middle of a European season, make it? China? Russia? The virus will be in charge of those answers probably. 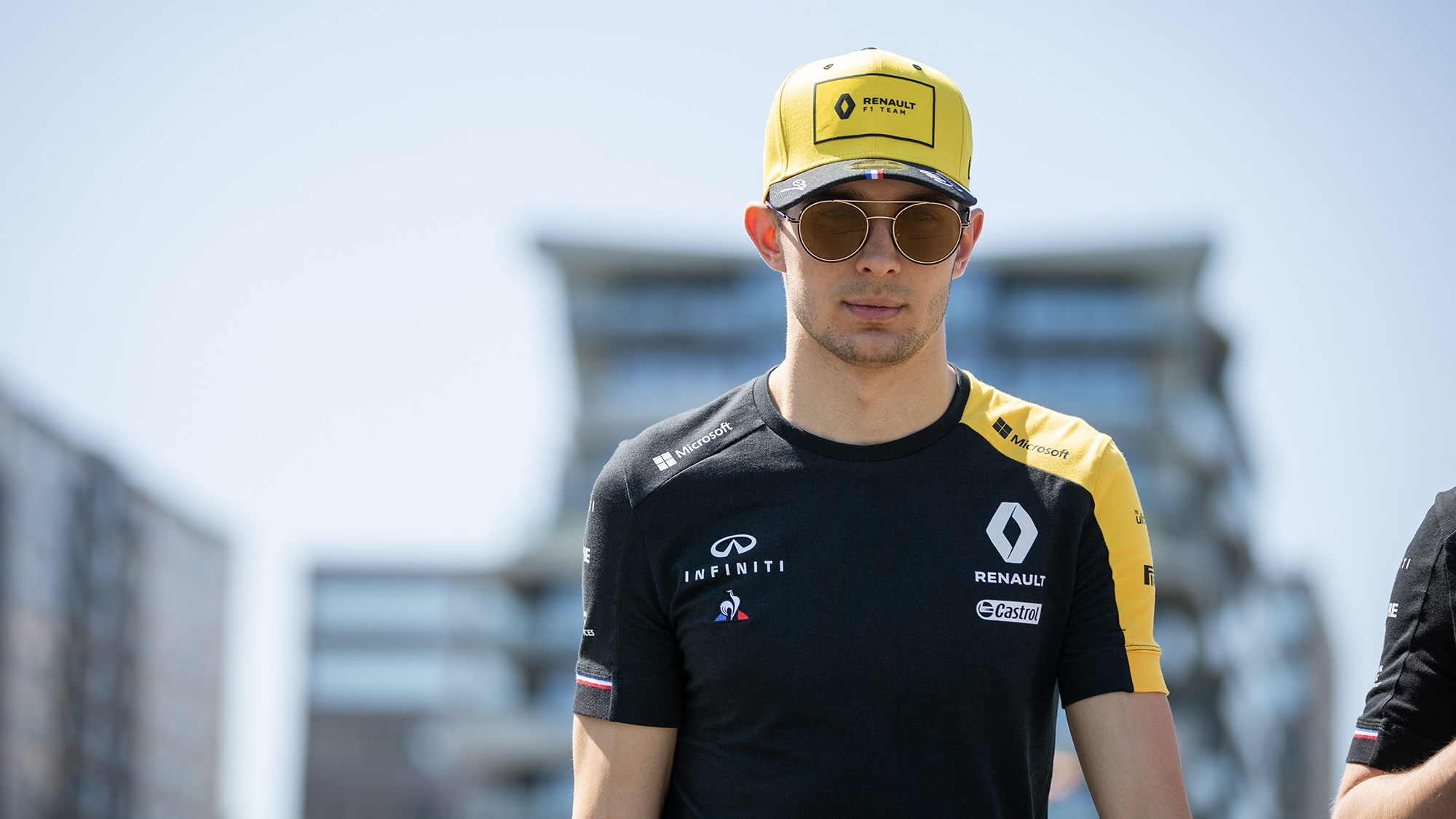 Will Racing Point’s ‘pink Mercedes’ go as well as McLaren, Renault and others fear? Will there be protests about it? Or from Red Bull about the Merc’s Double Axis Steering (DAS) system?

Esteban Ocon is back. Part of the elite of the new generation? Of the calibre of Verstappen or Leclerc? What about last year’s great rookies Lando Norris, George Russell and Alex Albon? Can they keep the momentum of progress going? Can Daniel Ricciardo and Carlos Sainz – each already with their post-2020 futures committed elsewhere – maintain the special internal dynamic with their existing teams? Is there a way of happily seeing out a marriage with a finite end? Can the Alfa be made quick enough to keep Kimi Räikkönen interested in continuing his career into his 40s? Can Williams begin to rescue itself?

We begin to get the answers this coming weekend. As well as a whole load of new questions… 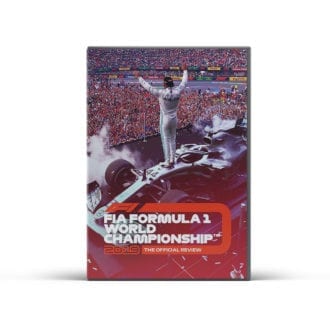