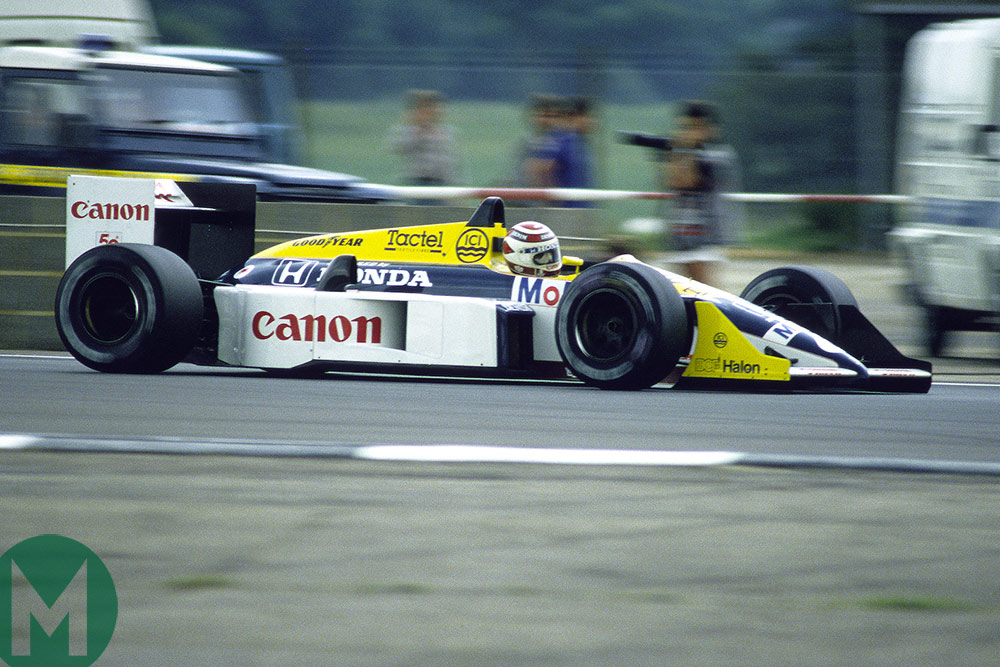 Race Retro, powered by Motor Sport, is marking the 40th anniversary of the first turbocharged Formula 1 win with a range of machinery on display at the event.

Renault was the first to enter a turbocharged car in F1 in the 1977 British Grand Prix, with the RS01 in the hands of driver Jean-Pierre Jabouille.

Less than two years later Jabouille claimed the first ever turbo F1 race win at the 1979 French Grand Prix in the RS10, finishing ahead of a storied fight for second between Gilles Villeneuve’s Ferrari and René Arnoux.

The RS10’s V6 engine produced around 1400bhp, and soon all the major teams followed Renault’s lead by campaigning turbocharged engines of their own. By mid-1985 the entire F1 field was turbo powered. The technology was phased out of F1 from 1987 to be banned outright for 1989, though turbocharging returned to F1 in 2014.

Fans attending Race Retro at Stoneleigh Park, Warwickshire, on February 22-24 next year will get to see a host of turbocharged car examples in the 2019 Motor Sport Hall of Fame Live display. This will include the Williams FW11 actually driven by Nelson Piquet in 1986, powered by a 1.5-litre Honda, in which he took four race wins and helped Williams to that season’s constructors’ title.

The display will not be restricted to F1, as fans will also get to view in the display the fearsome Vasek Polak Porsche 917/10, which was driven by 1973 American Can-Am championship driver and later Formula 1 world champion Jody Scheckter – powered by a 5.0-litre flat-12 engine.

“The turbo era was an amazing time for race fans,” says show director Lee Masters. “We are thrilled to be able to celebrate it at [2019’s] Race Retro 40 years on from that first win in Formula 1.

“We can promise visitors a very special display in celebration.”