Could Porsche really be on the verge of an F1 return? 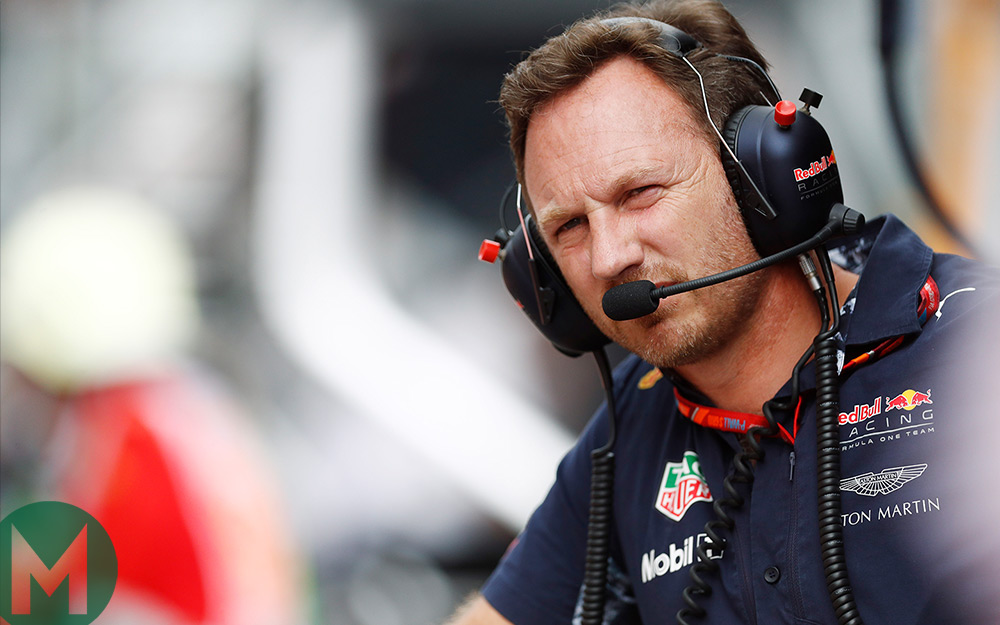 The rumours are gathering apace: Porsche is to enter Formula 1 from 2021, after purchasing the Red Bull team and making engines fitting to the new formula set to be introduced that year.

No one is yet confirming or denying. But it makes a lot of sense. Red Bull might consider that its F1 programme of the last decade has achieved its marketing aims and that it no longer needs the vast expense of running an F1 team (or even two of them). It could continue as a sponsor to the works Porsche team and benefit from that association, but without anything like the same current spend.

The rumours have it that the team will continue to be run by Christian Horner from the same base as currently and hopefully still with the same Adrian Newey-led technical team. The team would simply change ownership and acquire proper works engine status from one of the world’s most prestigious automotive brands. Weissach and Milton Keynes would be connected in much the same way as Enstone and Viry currently are for Renault.

It would be a fantastic coup for F1 and Liberty to have Porsche on board as a full works F1 team for the first time since 1962 (although it provided the title-winning TAG-Porsches to McLaren 1984-87 as well as the less successful V12 to Arrows in 1991). It would also give Red Bull the potential to return to the title-winning pomp it enjoyed during the frozen spec naturally-aspirated era.

Mark Webber, an ex-Red Bull and Porsche driver and who has previously partnered Horner in junior team ownership, could be a link man between the two organisations. Both Brendon Hartley and Neel Jani have Red Bull connections, the former still a Red Bull athlete while the latter was Toro Rosso’s third driver in 2006. Red Bull’s Helmut Marko also won Le Mans in a Porsche 917 in 1971. 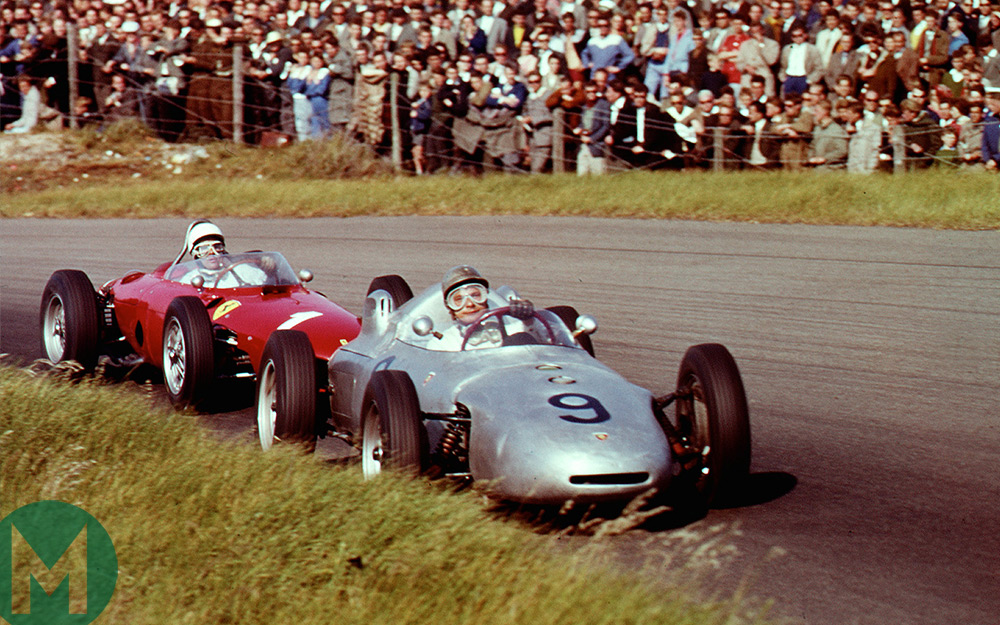