With racing suspended and nations in lockdown, a meeting of Formula 1 team bosses who don’t agree threatens to be entirely irrelevant.

But this a competitive arena that will always be full of doubt and scepticism, whether cars are on the track or not. This week’s discussions also concern the future of the sport. What each team thinks that future should looks like depends – as ever – on their own priorities.

Formula 1 has already taken measures to protect itself during the COVID-19 pandemic, some of which were essentially a case of saving the teams from themselves. By outlawing aerodynamic development of the new generation of car until 2021 at the earliest, the teams are unable to spend a big chunk of money they would otherwise feel compelled to.

But the situation has only become more difficult the longer it has gone on, leading to a crisis meeting of team bosses, the FIA and F1 on Monday. (I say meeting, any conference these days is conducted via Zoom or Skype with some questionable audio, dodgy camera angles and at least one person sat as a silhouette in front of their window). 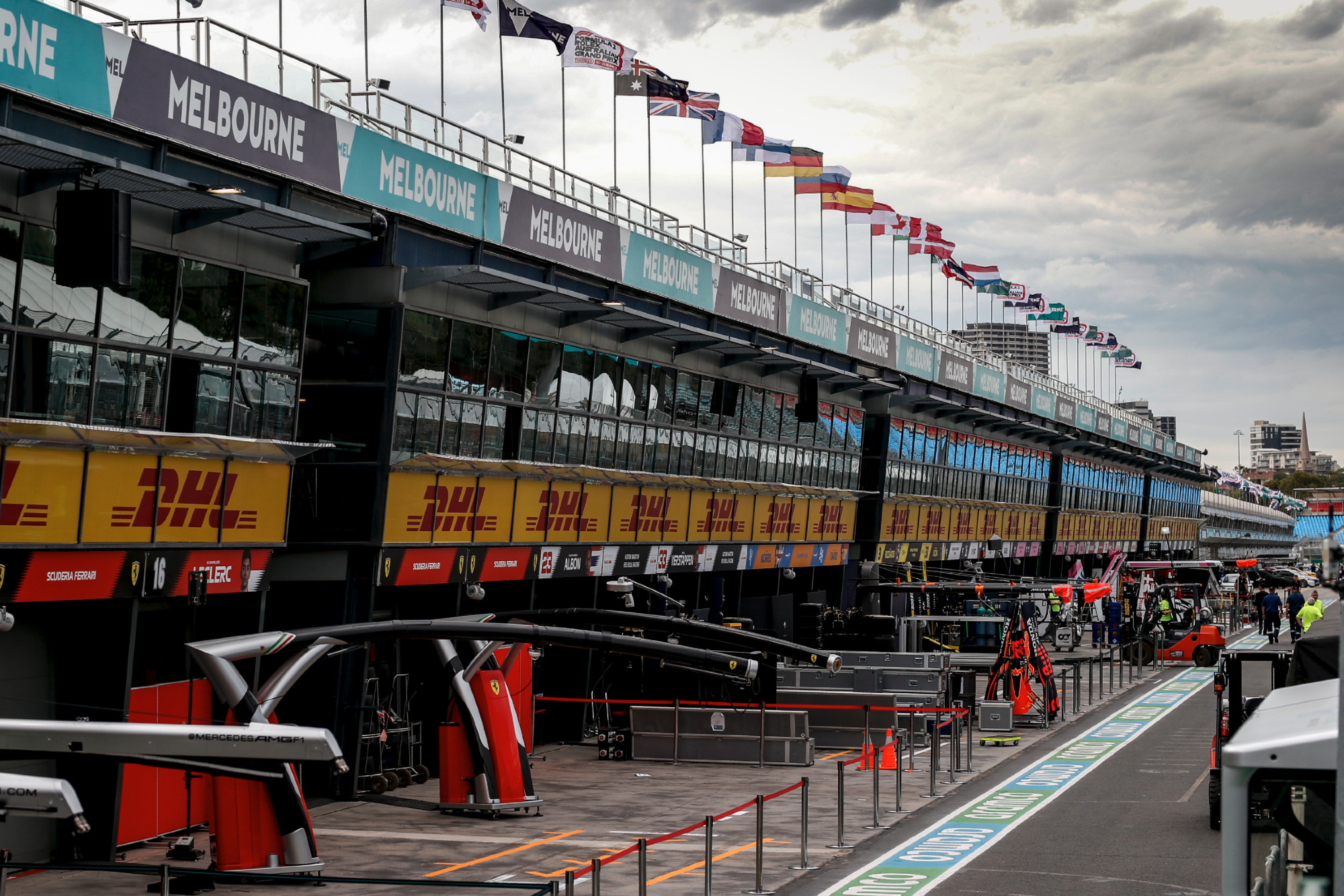 The FIA has announced that the Formula 1 shutdown period currently being observed will extend from three to five weeks after an agreement was reached with the teams. The shutdown…

That meeting was to discuss the next steps, including the extension of the mandatory shutdown period that the teams are currently observing. Ferrari is understood to have pushed back on this but it has now been agreed and extended from 21 to 35 days.

Also on the agenda was potentially lowering the budget cap that will come into force in 2021, further delaying the next generation of car, and the postponement — now announced — of the Canadian Grand Prix.

The warning signs that the talks might not lead to universal agreement were in place over the previous week.

Ferrari team principal Mattia Binotto was joined by his Red Bull and McLaren counterparts Christian Horner and Zak Brown in giving specific media interviews – that had been rare up until that point – about the situation F1 is facing, and there were specific proposals that came out of them.

One, from Horner, was that the new technical regulations that had already been delayed until 2022 should be pushed back by another year. The thinking was that teams shouldn’t have that burden of cost within a year of such a crippling situation as they are currently facing.

But not all agreed. 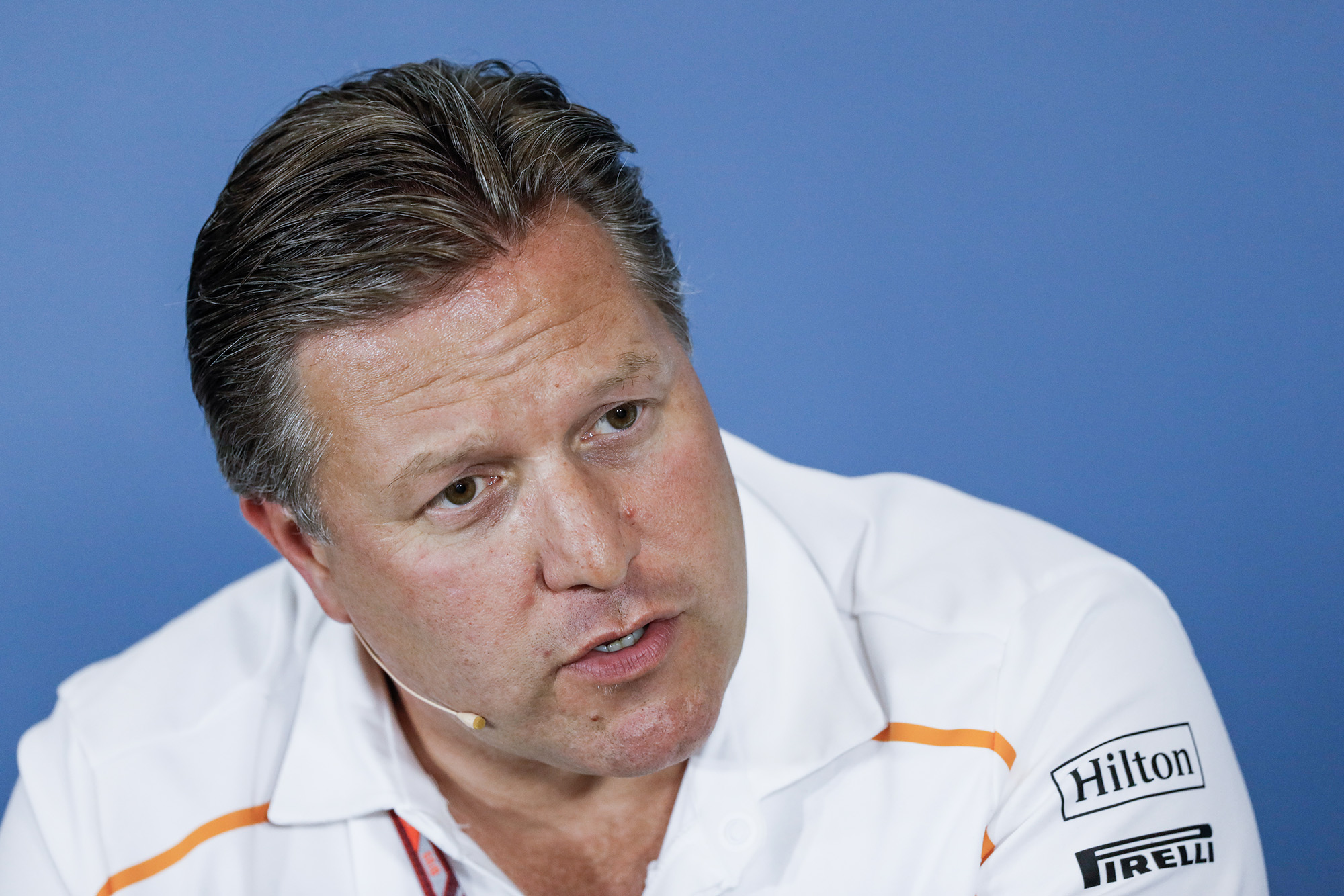 Zak Brown warned that teams may not survive the shutdown

The current pecking order – which is likely to be fairly similar to recent years, certainly at the front –  is already locked in for 2020 whenever it starts AND 2021 to a certain extent given the freeze in regulations. So for those in the midfield that were looking to the new regulations as the first step towards a more competitive grid, the idea of waiting a further 12 months is not attractive.

There’s a balance to be had between the outlay for the new regulations, and the ability to attract greater interest among both fans and sponsors by having a more competitive grid.

And if the budget cap is lowered further from the already-discussed $150million to $125m or even $100m, then it makes less of a difference when the new regulations come in as teams will be limited in their spending on them regardless. 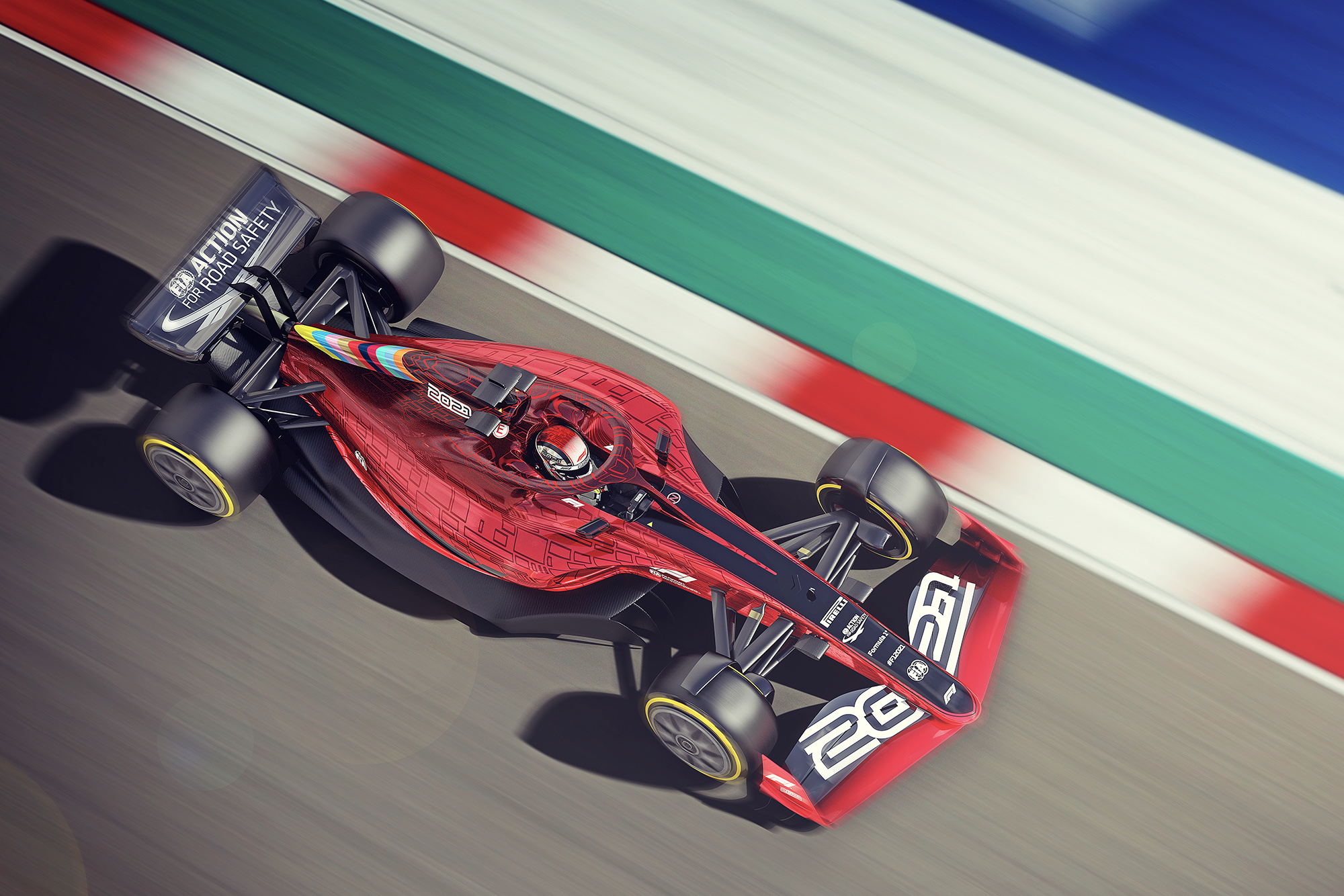 F1's crisis plan: restrain teams for their own good

You may have noticed a hint of criticism over Formula 1’s handling of the Australian Grand Prix cancellation, and the complete lack of a ready-made response to the situation. It…

Granted, that is likely to mean slower cars that do not exploit the potential of the regulations initially, but you could argue that at any stage. The current cars could be even quicker if each team had £2billion to spend, but they don’t.

Of course, on the budget cap front, not all agreed.

On the one hand, it is understandable. Different teams have different business models and set-ups, and there’s rarely an easy catch-all solution that is going to work for everybody. Ferrari produces and sells lots of parts to Haas and some to Alfa Romeo. Mercedes also has a technical partnership with Racing Point (and to a much lesser extent Williams), and Red Bull has two teams to think about.

It’s natural, but there comes a point where they really do all need to be willing to take a hit. The term ‘for the good of the sport’ is regularly used – including by one team principal to me after yesterday’s meeting – but it is now the only phrase that matters. 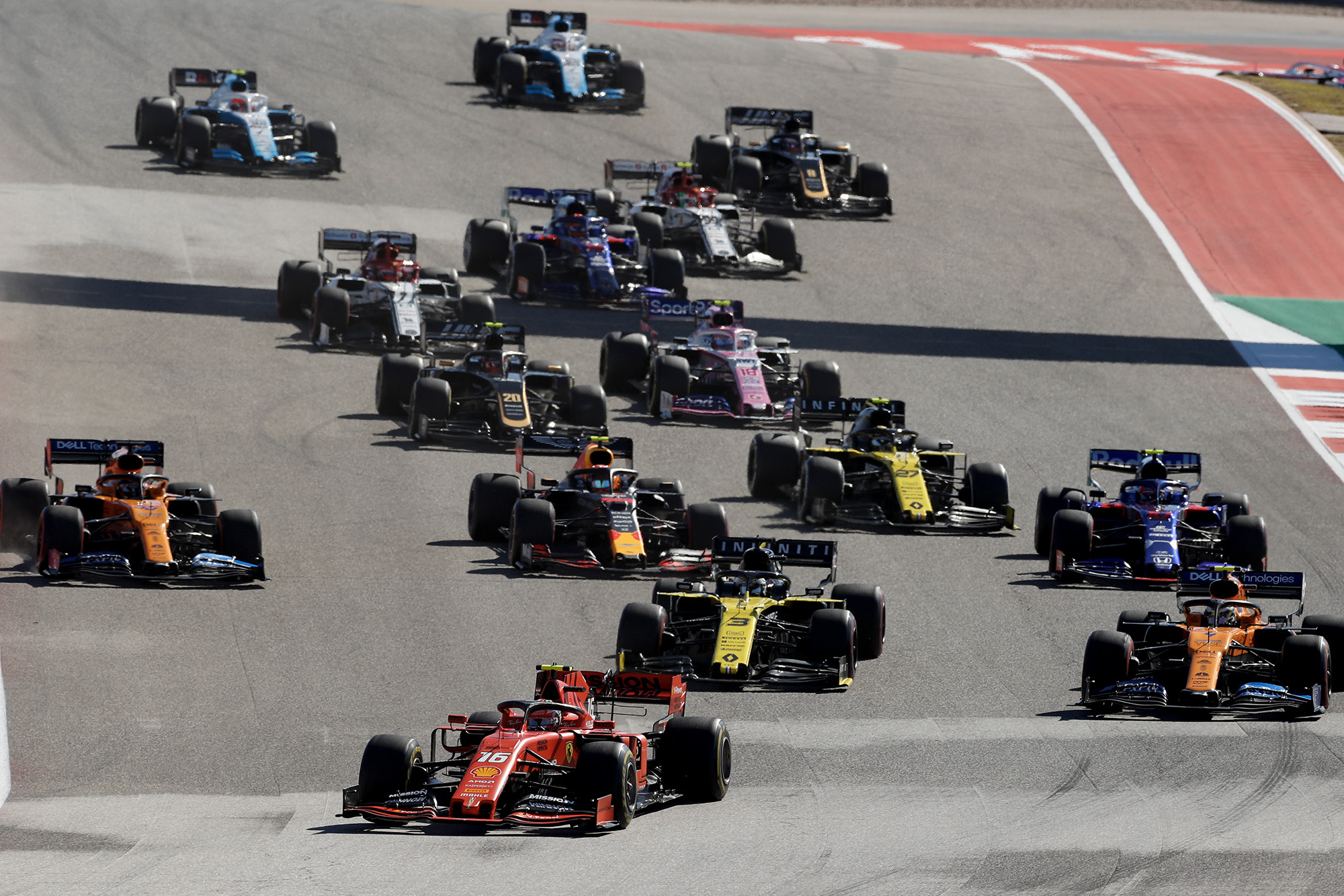 The current global situation really does have the ability to damage F1 for the long-term. Only today F1 itself confirmed it has had to furlough around half of its staff, while senior members take a 20 per cent pay cut and CEO Chase Carey likely even more. That’s a sign that this is not a series with endless pockets to ride out the crisis, and if certain pillars – be it teams, promoters or suppliers – collapse in the coming weeks and months then the knock-on impact could be great and the sport forever changed.

The mandatory shutdown may have been agreed and was relatively uncontroversial, as many countries are still under lockdown and it will keep overheads low, but longer-term views need to be taken. If the sport doesn’t look as viable as it can be in the future, then it could be tough for some stakeholders to hang on through this period.

Making sure there is a sport to return to at the end of all this, and one that offers a competitive championship for teams to participate in and fans to watch, is priority number one. Productive meetings that don’t actually lead to agreements are common in F1’s history, so whether that priority is the case for all of the individual teams at this stage remains to be seen.