Nico Rosberg turning the tables on Lewis Hamilton has happened on the streets, and on the brakes 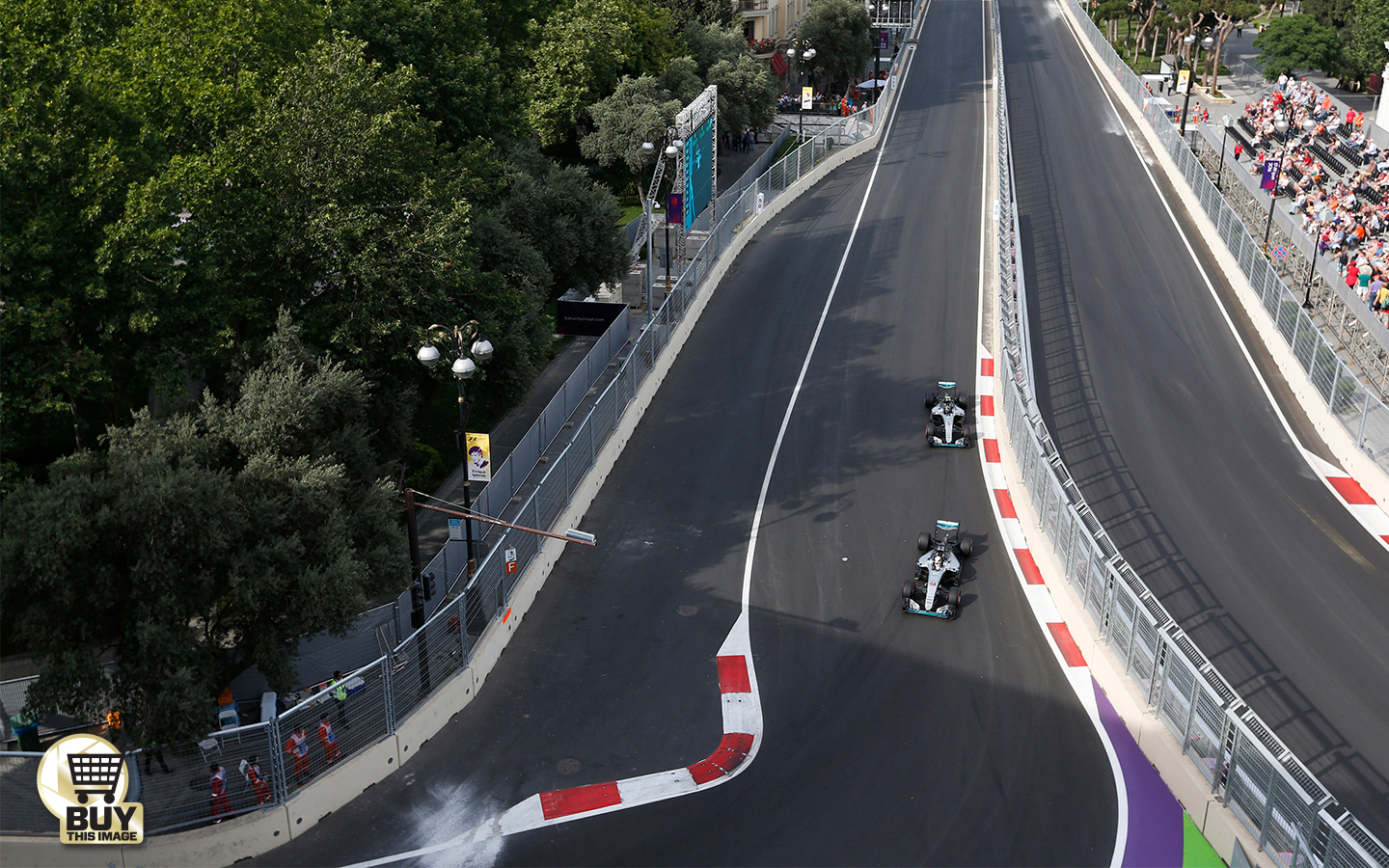 A couple of times during recent TV interviews Lewis Hamilton has alluded to the current development direction at Mercedes favouring his team-mate Nico Rosberg. Now, before the conspiracy theorists go to town on this, bear in mind that pretty much any top driver – particularly one whose only rival for the world championship is his team-mate – is blessed with a healthy dose of competitive paranoia. It’s the natural state of mind when in the war zone.

But essentially he feels the way the Mercedes W07 is currently configured does not allow him the full advantage of his ability to brake later and harder than Rosberg – particularly on the sort of bumpy street circuit-type braking zones where that ability is worth a lot of lap time. Take reliability and starting problems out of the picture and the races where Hamilton has been flat out-paced by Rosberg in qualifying have been Singapore and Baku this year, where the pattern was very similar to what we saw in Abu Dhabi 2015. On all three occasions his problems revolved around his car bottoming out as he tried to brake where he felt he naturally could.

The big pressure increases and further limitations on cambers introduced by Pirelli as a response to the Spa 2015 blow-outs have tended to impact more Hamilton’s driving style than Rosberg’s. It means the front tyre doesn’t load up as quickly into a corner and locks more readily. That obviously impacts more upon the driver with the later, harder braking style. But it goes further than that.

In Abu Dhabi last year Hamilton was allowed to discard what was then the latest heave spring at the front in exchange for an older, less powerful, component. The heave spring controls the stiffness of the car when both sides are compressed under braking. While the newer, more powerful, spring will have kept the front ride height more consistent under braking, giving a more stable aerodynamic platform, it will have lessened Hamilton’s ability to load the outer front tyre up. His preference is for a lot of roll stiffness across the front axle – even to the extent of the inner front wheel sometimes waving in the air – to allow him to squish the outer front hard into the surface. With a high roll stiffness, unloading the inner tyre can hasten the direction change even if it means less total grip – and it’s that quick direction change in combination with his late braking style that always used to find him so much lap time on such corners as found in the final sectors of Abu Dhabi and Singapore. 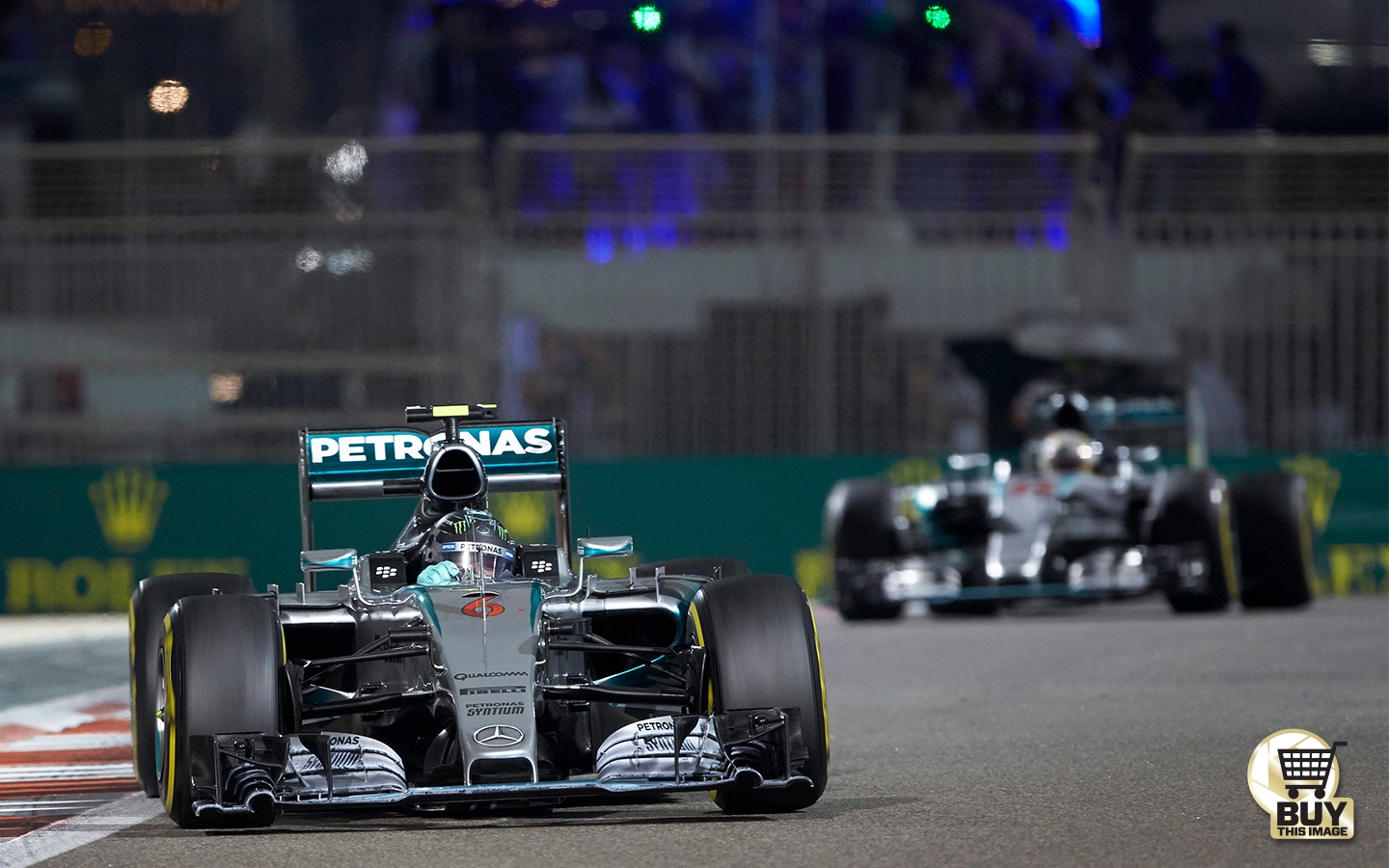 In Abu Dhabi, using the less powerful spring didn’t work for Hamilton. It simply made the car lock up more readily as the floor grounded out over the bumps. The solution to that – increasing the front ride height – would lose the car aerodynamic performance, particularly in the faster corners. Rosberg stuck with the standard car, braked in his less radically extreme way, and waltzed to another pole.

Essentially, since the increase in tyre pressures and reductions in camber, the more powerful heave spring was making the car faster relative to other cars – but reducing Hamilton’s advantage over Rosberg. That was the tail-end of last year and was essentially why Rosberg was quicker than Hamilton once the car’s set up had been re-configured after the disaster of Singapore. Up until then Hamilton had out-qualified Rosberg 12-1. Afterwards Rosberg out-qualified Hamilton 6-0. It really was quite stark.

Into this year, with the W07, Mercedes has further evolved the principle, cleverly conceiving a two-piece bulkhead (taking advantage of the ruling made last year that allowed Manor to convert its 2014 car to comply with the 2015 nose regs through a separate structure) to make space for a much bigger heave component than would be feasible with more conventional structures. Two separate structures with a gap can be made much stiffer and more crash-resistant than a single structure with an equivalent size hole cut into it. So the car has yet better control of its ride height and is even better aerodynamically. But every time we come to a place with big braking zones over bumps (Baku, Singapore), Hamilton comes a cropper. 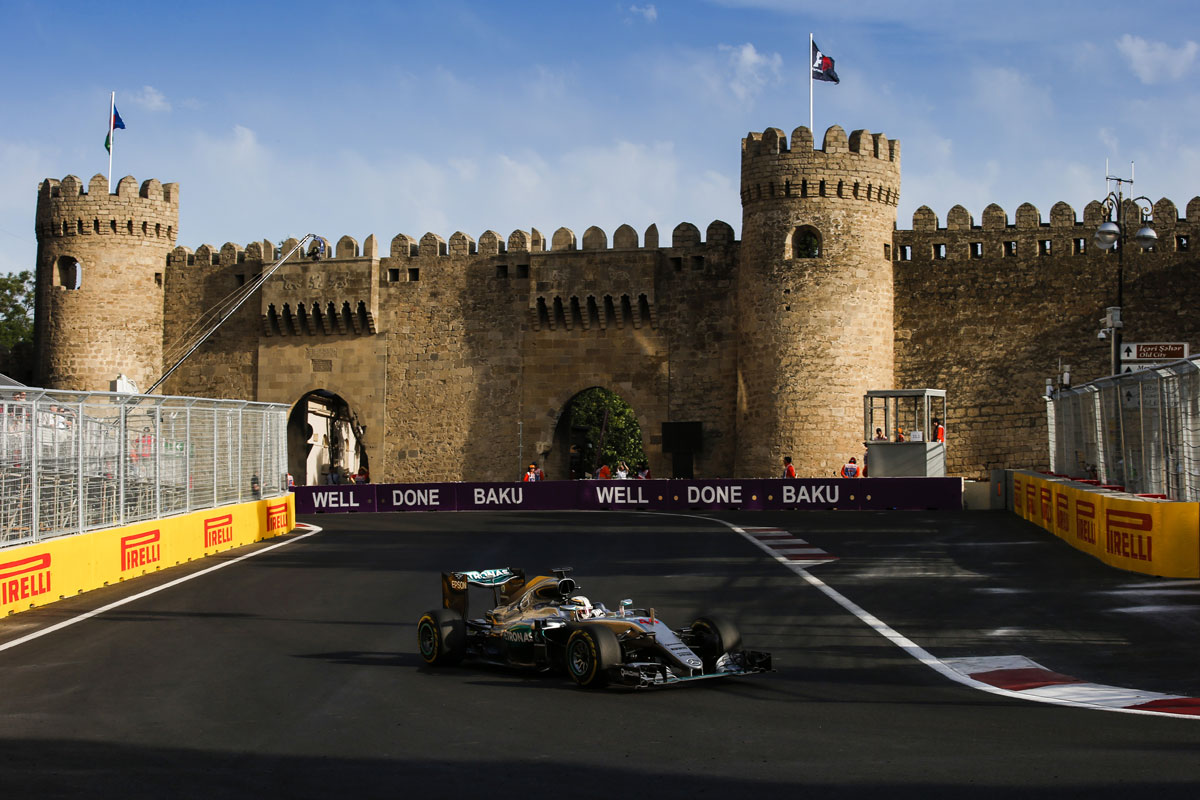 So in all probability there is no conspiracy. Mercedes has simply concentrated on making its car faster. But in so doing it has inadvertently cost Hamilton some of his natural advantage over his team-mate – and from the perspective of Hamilton, it would be difficult not to take that personally.