We live in a world of extremes, where if you voice an opinion it tends to have to be on one side or another. If you’re presented with the option of choosing between two things, picking one automatically seems to mean you are vehemently opposed to the other.

And that’s exactly how the Red Bull and Mercedes development situations appear to be being treated, with Lewis Hamilton calling on his team to provide upgrades to get back in the fight with Max Verstappen. Either Mercedes has got it wrong and is giving up the title to Red Bull, or Christian Horner’s team is throwing everything at this year and going to be suffering for years to come.

But when you look at the situation of each team individually, I don’t think it’s quite that simple. In fact, offered the two options of developing this year’s car further or switching full focus to 2022 earlier, I think they’ve each made the right decision.

Let me start with a few of the boring points that people tend to like to overlook in these sorts of situations. Just because Red Bull is still bringing parts and upgrading its car aggressively doesn’t mean there is zero development for 2022 going on. It’s all relative, and it has just been delivering more components than Mercedes in recent weeks, as well as being able to exploit a bit extra after reliability tweaks on the latest Honda power unit.

And similarly, Mercedes isn’t letting its car go rusty with old parts. As James Allison helpfully pointed out on the F1 Nation podcast this week, there are still bits coming – there’s always a big delay between an upgrade being developed and then tested, manufactured and brought to a track – it’s perhaps not to the same level as Red Bull.

“Most of the focus of our factory has switched over to next year – the performance discovery for next year – but that doesn’t mean there aren’t things still in the food-chain from prior to that focus switch, and furthermore it isn’t all of the factory,” Allison said.

“We’re only one of two factories, there’s also the PU factory and there is a little bit more to come also from the PU.”

This really was one of the most straightforward of grands prix of the modern era, Max Verstappen and Red Bull-Honda never looking anything other than comfortable victors. Lewis Hamilton and…

But with all that said, the two teams ARE taking different approaches to 2021. If we start with Mercedes, the taps have been turned off a little earlier than Red Bull, because it’s a decision that will have been made before the season had even started.

At that point, Mercedes probably felt pretty confident in its ability to win another championship with the car it had. The cars were meant to be largely similar to last given the delay in new regulations, with just the changes to the floor to deal with. Nail that, and it should still be the favourite for the title.

It’s circumstance that has put Mercedes on the back foot. Covid meant the new cars were pushed back until 2022 and the existing ones needed developing for longer than originally expected. Concepts do reach ceilings – the gains you find from them certainly get much smaller – and so the return on this year’s car was always going to be small, so it made sense to focus on 2022.

So why isn’t it the same for Red Bull? Well, for starters, Mercedes has won everything since 2014, so you don’t pass up on an opportunity to end that run. Matching the Mercedes approach would mean potentially missing a golden chance this year, and then there are no guarantees next year will be any better.

Red Bull knew it was close from where it ended last year, and felt it had a good chance of closing up even more with its higher rake concept this season. Plus it had a brand new power unit coming from Honda – with many developments fast-tracked due to its departure at the end of the year – while Mercedes was focusing its PU efforts on 2022 as well.

So Red Bull could make a pretty safe calculation that it would be more of a threat to Mercedes this season than last, and needed to choose whether to try and exploit that to the full or not. 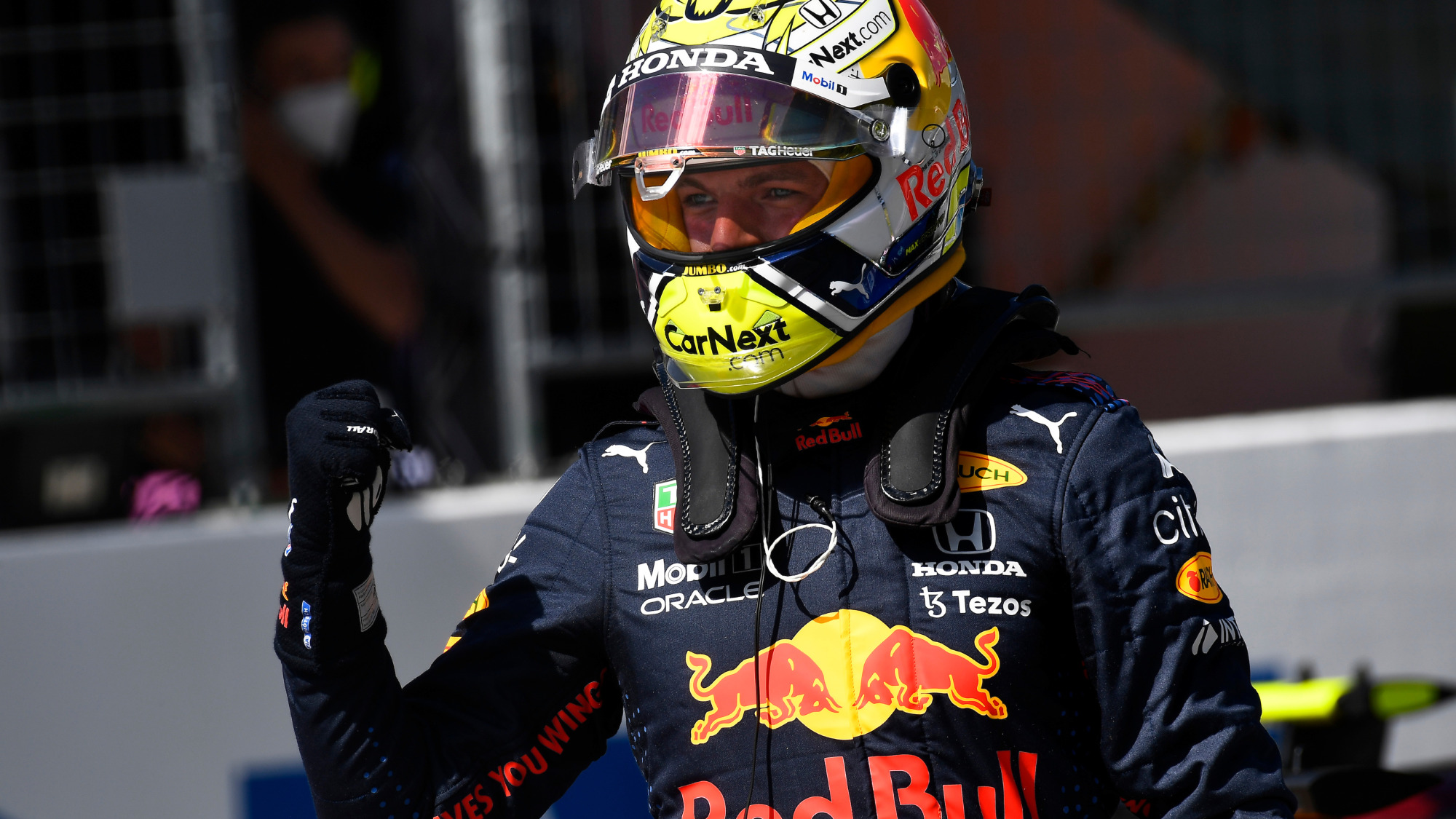 In Max Verstappen, Red Bull has the hottest talent on the grid. Lewis Hamilton is one of the greatest we’ve ever seen, but there’s no doubting one is at the start of their career and the other coming towards the end, so Red Bull is desperate to keep the Dutchman. Winning a world title this year is a much better way of doing that than the risk of gambling it all on next year, with so many more unknowns and Honda leaving.

Verstappen has heard the ‘next year we’ll be stronger’ line before. It was time for Red Bull to deliver. Once the relative performance levels were seen in testing, it could keep pushing ahead with 2021 developments to try and cement its status as the quickest car, also in the knowledge that this isn’t like 2013.

Back then, Sebastian Vettel had to tell Red Bull to enjoy its incredible run of dominance at the end of his fourth consecutive title, because there were no guarantees there would be more. He was right, as the new power unit regulations saw Mercedes take a giant leap ahead of everyone else, one that has taken eight years to bridge.

But the power unit regulations are being frozen next year, so the ability for Mercedes to repeat what it did in 2014 has disappeared. It’s more like 2009 when McLaren and Ferrari started off on the back foot under new aerodynamic regulations after fighting each other so hard the year before, but by the end of the season they were both frontrunners again.

Even under a budget cap, Red Bull has the facilities to keep itself near the sharp end next year, and Mercedes knows it. Unlike when the Renault power unit was massively uncompetitive, Red Bull has much more of its fate within its own hands for next year, and that’s another reason Wolff’s team felt compelled to go harder on 2022, as it would largely come down to car performance differences rather than the power units given how much they’ve converged.

Red Bull might have committed to creating its own power unit company as a result of Honda’s exit, but aside from wanting to sign-off on a high, the timing of the Japanese manufacturer’s departure from the sport means if Red Bull is going to be speaking to any other OEMs about a partnership, the time is now. What better way to enter those negotiations than as a title-winning outfit?

As a works team, Mercedes doesn’t have that aspect to think about. Plus, while Verstappen needs appeasing now, Hamilton – off the back of six titles in seven years – doesn’t. With his contract up at the end of the year, the Briton needs to be enticed by the promise of the best possible chance next season, and a new challenge that is still likely to include a title-contending car.

Focusing more on this year doesn’t guarantee Red Bull this title in December, just as prioritising 2022 does not mean Mercedes will dominate the next era, either. Both had to take calculated risks with different hands, and each has probably taken the right one for itself.