The 2021 season has not exactly got off to a great start either for Sebastian Vettel personally or for his Aston Martin team. A solid performance in qualifying in Portugal on Saturday was the first sign of light at the end of the tunnel for the new partnership.

An outfit that took a pole and a race win towards the end of last season was supposed to step up a gear for this year, especially with a four-time World Champion bringing all that accumulated inside knowledge on what it takes to raise a midfield organisation to the next level.

In fact the former Racing Point team took a step back over the winter, its struggles largely blamed on the aerodynamic rule changes that seemed to impact low-rake cars more than others. Mercedes has quickly bounced back from that handicap, but Aston is clearly still trying to extract more from its package.

Over the first couple of races Vettel was left behind by team-mate Lance Stroll, who did at least provide some encouragement earning eighth and 10th places in the first two races.

Vettel has been far from the only driver to take his time adapting to a new team, and we’ve seen the same process underway for Fernando Alonso at Alpine, Daniel Ricciardo at McLaren, Carlos Sainz at Ferrari, and Sergio Perez at Red Bull.

The difference is that Vettel carries the baggage accumulated over his last disastrous couple of seasons at Ferrari, when he was outpaced and often outraced by Charles Leclerc. He has the difficult task of convincing the world that he can still get the job done.

Indeed the first couple of weekends were so disappointing that his struggles fuelled wild speculation that he might not stay around at Aston Martin for the full term of his contract. After all Nico Hülkenberg is signed up as reserve and is on standby… 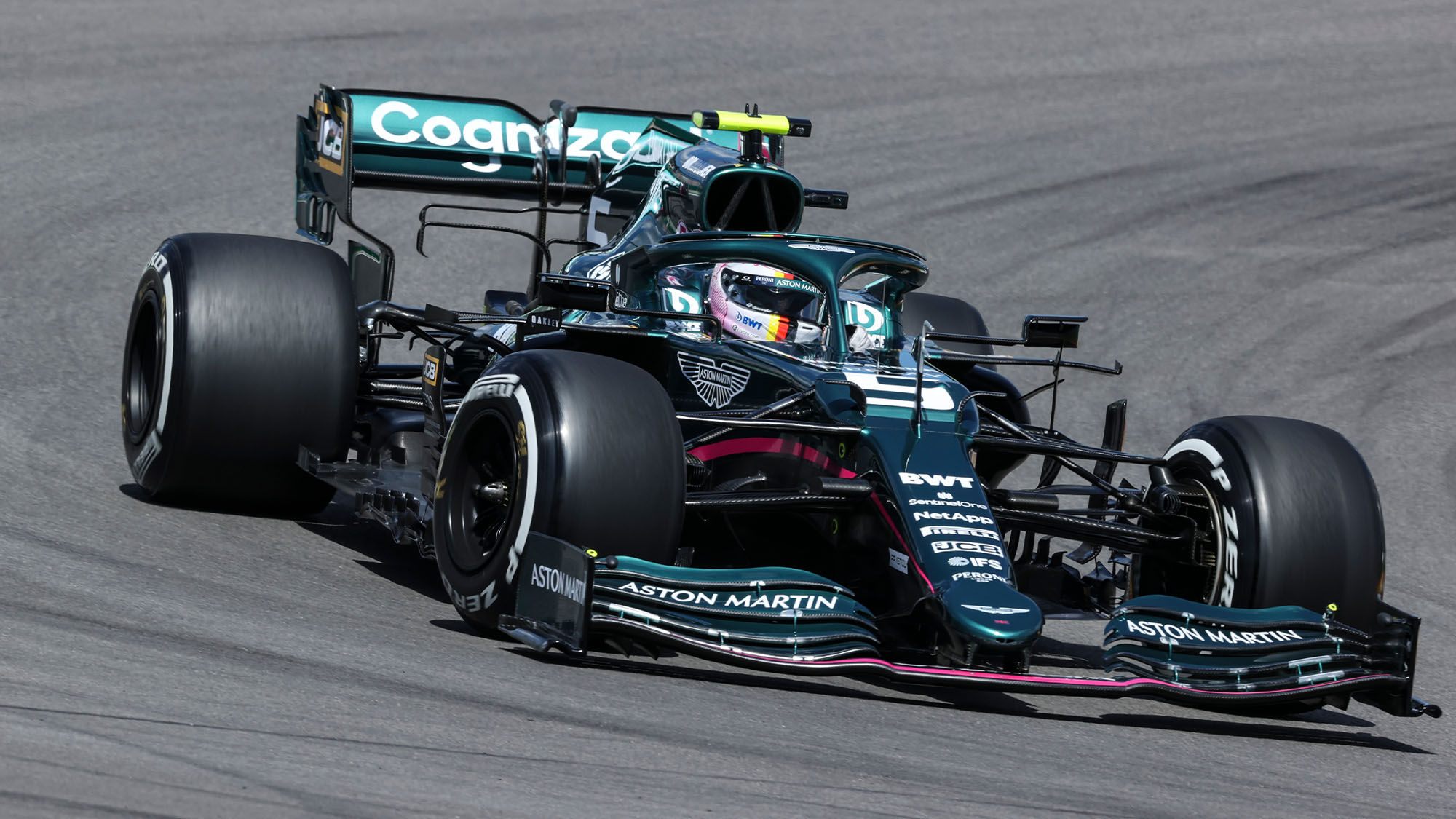 Vettel will line up 10th in Portimão

In Portugal things finally started to come together for Vettel, and during what was a difficult qualifying session for everyone, with wind and a slippery surface tripping up even the best, a little of the old Vettel magic shone through. He got through Q1 in a solid eighth, was seventh after the first runs in Q2, and then finished the session in ninth.

That might not sound like much, but it put him through to Q3 for the first time since he last managed it with Ferrari in 2020.

In the end he finished the Q3 session in 10th, exactly matching the achievement of Stroll in both Bahrain and Imola. This time the Canadian, trying a new aero package that Vettel won’t get until Barcelona, was down in 17th. 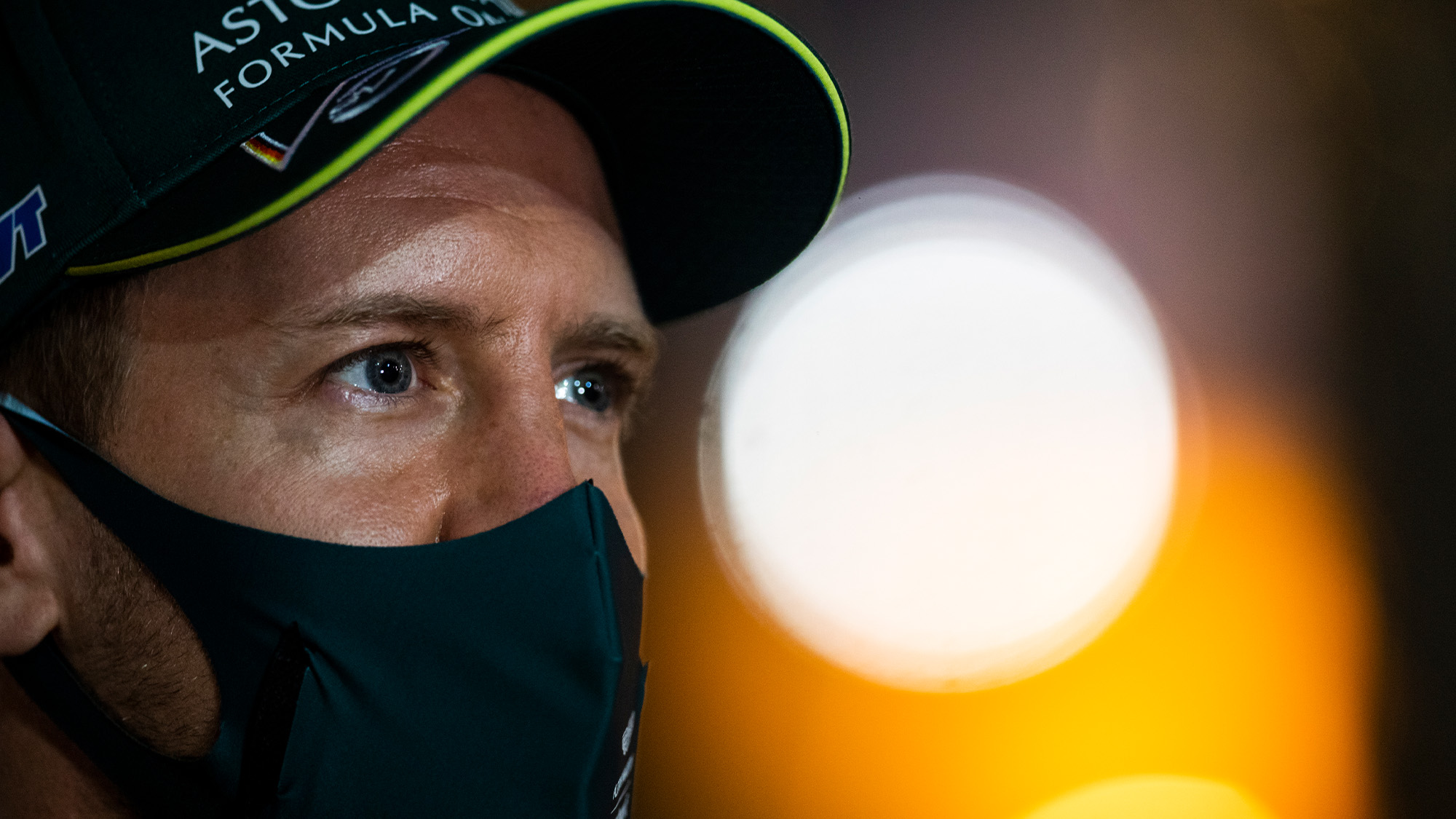 Sebastian Vettel: 'A lot of things are fighting me... I can't focus on driving'

Sebastian Vettel’s first race weekend with Aston Martin could hardly have gone any worse in Bahrain. He started at the back of the grid, picked up penalties for a yellow…

Had Seb been offered 10th a week earlier he probably would have grabbed it, but in the end he was disappointed that he wasn’t a couple of places higher on Sunday’s grid.

“I was not entirely happy with the final lap, I think the conditions have changed a bit,” he said when Motor Sport put that suggestion to him.

“Maybe the lap on the used set [of tyres] didn’t help keep to the rhythm up. But overall, it was for sure better, and it starts to work a little bit better. In qualifying, you should not think about your lap, you should just execute. It felt a bit more like that.

“But still, I think there’s more from my side that I have to improve. In the end, you don’t get many laps in qualifying trim, with the engine turned up, with new tyres, light on fuel, so it’s only like a handful of laps every weekend.

“But definitely it seemed to help me to understand what the car needs, or where I need to put the car to be faster. So today was a little bit better in that regard. But still not the ideal result in terms of we want both cars in Q3 and further up.

“But we cannot be too greedy at this stage. We know that there’s a lot we need to work on, for sure. On my side in terms of qualifying, it was a bit better.”

Vettel readily admitted that over the course of that qualifying session he felt more at one with the car than previously – it was starting to come together for him.

“Despite the difficult conditions, probably yes. As I said, things started to click a little bit more than they did previously, which is good. But for sure, today was a very difficult day, you know, the car is all over the place.

“And I think that’s for most of the people with the wind also changing. You can’t see it, it’s not like you see that there’s going to be a gust and you use it. And if it hits you from behind you lose the car. So, tricky. But as I said, overall, a bit better. I was a bit happier with my driving.”

Vettel had no issue with the fact that Stroll received the upgrade package first – sometimes it’s better to stick with what you are familiar with, and try to get more out of it.

“Obviously he felt a lot more comfortable straight away with the car compared to me. So I think it was logical. In the end we have a big split between the cars now in terms of qualifying positions, just the other way around like last races. Ideally, we’d have them closer together to also work more together in the race.

“But I think we still have to want to improve. So yeah, I think we’ll still learning about the car. So let’s see, I think obviously it’s going to be a long season, but these couple of races now are very crucial to get on top of it. We’re still changing a lot of things one session to another to explore the limits.”

Team boss Otmar Szafnauer agreed that an improved performance from the team’s star driver was good news for everyone in the Aston camp.

“Very important,” the American told Motor Sport. “It’s early days. It’s the third race and Seb hadn’t made it into Q3 since Silverstone last year. So quite a bit of time. And it’s good, it’s very good, it boosts everyone’s confidence. And once you have confidence, that’s everything.”

It was just one qualifying session, and it’ll be interesting to see how Vettel’s race unfolds now that he is at least starting in the points-paying positions, and at a track that could well see a lot of action. 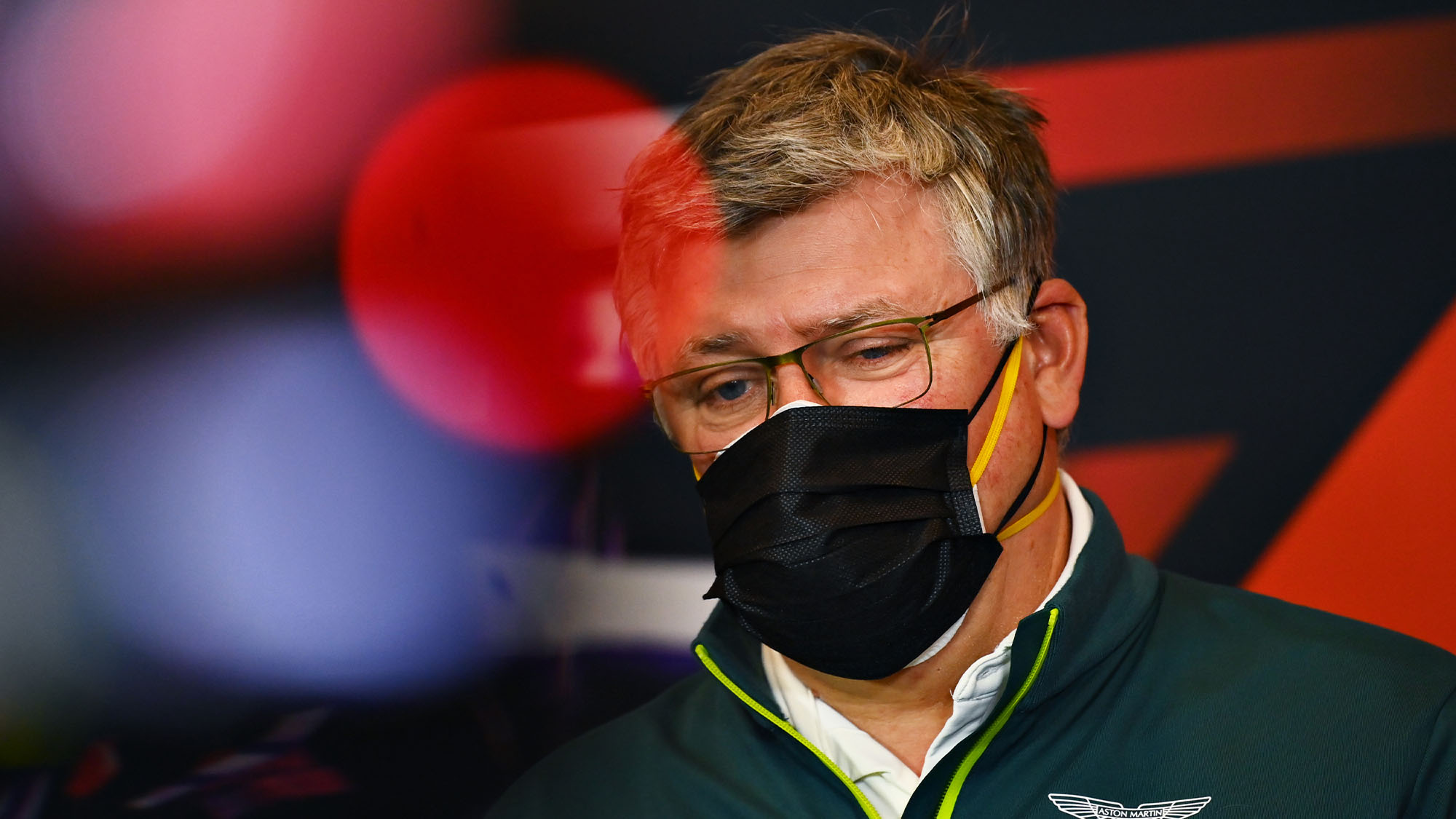 However it’s also worth noting that the previously struggling Alpine team has also made a big step in Portugal, with Esteban Ocon ultimately earning an impressive sixth on the grid. The battle behind the two top teams is set to get even tighter, with Ferrari, McLaren and AlphaTauri all involved – Aston still has a lot to do in order to match Racing Point’s 2020 performances.

But at least the Vettel/Aston combination appears to have turned the corner. It’s now up to the former champ to show that, a couple of months shy of his 34th birthday, he still has all the skills that served him so well in the past.