Formula 1’s new guard has been thriving in the extended absence of real-world racing. After providing a breath of fresh air during last year’s race weekends, they are now shining a light on the modern driver away from the track, their personalities on display for fans around the world to watch and enjoy.

George Russell, Lando Norris, Charles Leclerc and Alex Albon are among the drivers streaming virtual racing on Twitch and it has kept all four busy since racing went on pause.

The camaraderie between the group is tangible, the banter constant and it has shown a more human side to modern Formula 1 drivers that are shaking the reputation of being PR robots versus those that came before.

Drivers might be utterly serious on a race weekend, but Leclerc’s trading in of his red overalls for a banana skin and going viral shows that they can laugh at themselves, and that there’s more to them than the process of train, test, race, repeat.

Separate from the official F1 Virtual Grand Prix events, the group has live streamed with one another for fans to watch and each session results in plenty of laughs and references to the real racing. The highlights reel is hilarious. 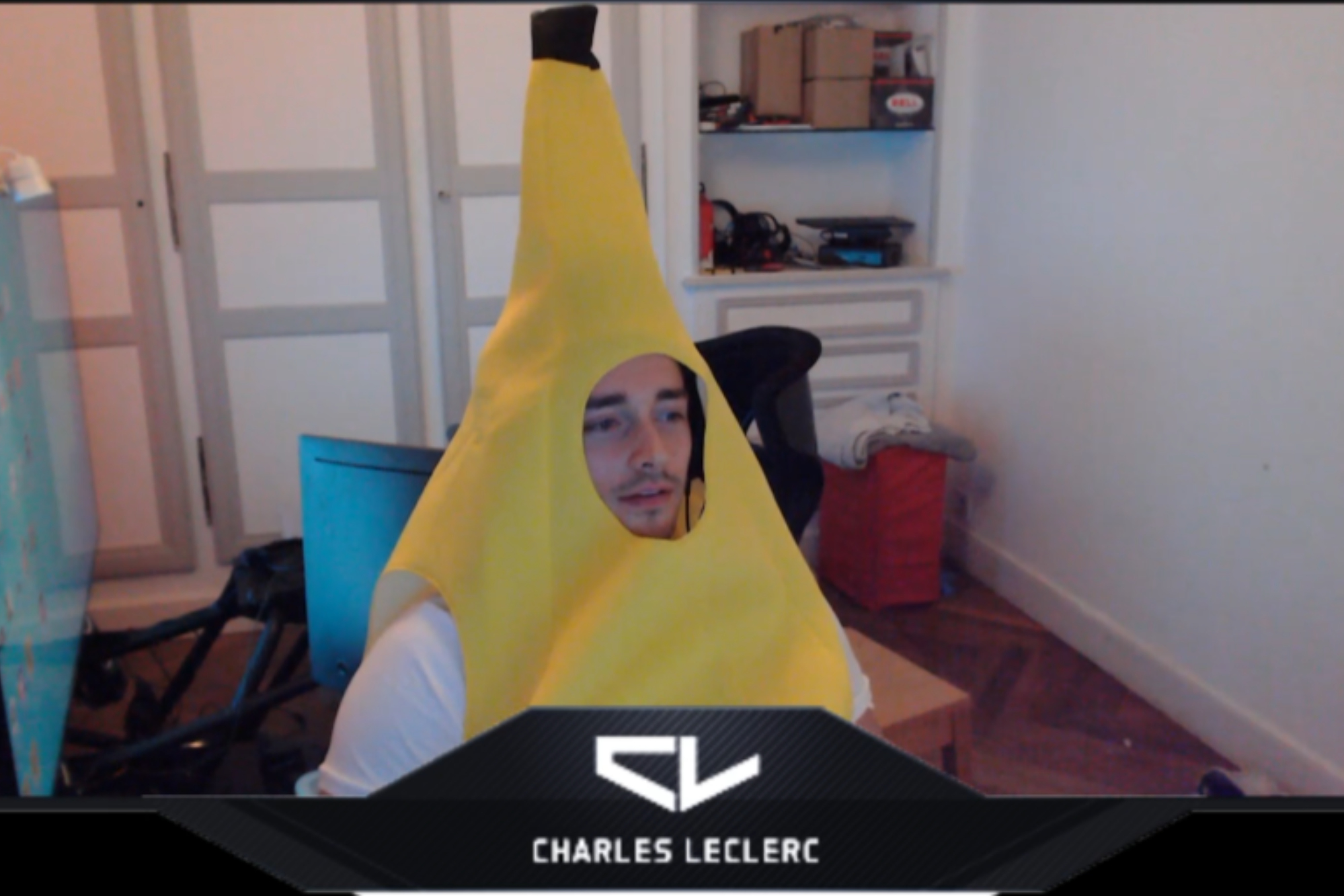 After last season, nobody thought Russell would be battling with Leclerc – on a truck simulator

Lando Norris’ first Virtual Grand Prix stream included pre-race phone calls to Max Verstappen, McLaren boss Zak Brown, Albon and Russell, asking the latter for advice on how to start a race from the back of the grid, comparing it to his 2019 experience in the Williams.

Moments like Norris digging at Leclerc’s lack of online pace, likening it to Ferrari’s 2019 performance seemingly vanishing at the 2019 US Grand Prix, or Albon taking jabs at the Ferrari driver’s qualifying antics from Monza last season, denying his team-mate a slipstream and shot at pole, are among the catalogue of brilliant moments.

Nobody would have thought after last season Russell would be battling for position on the road with Leclerc, especially if you said it was on a truck driving simulator. Of course it ended with the pair crashing and the Ferrari man rolling his articulated lorry.

Ohhh my god that was a laugh 😂😂😂 Truckin’ carnage with @Charles_Leclerc pic.twitter.com/MGRTJPCWY9

Norris’ IndyCar victory at the virtual Circuit of the Americas in his first IndyCar event has prompted some to ask why can’t that happen in reality? His debrief with his real-world performance engineer Andrew ‘Jarv’ Jarvis is evidence of just how seriously these drivers take racing, even virtually.

Leclerc in particular has found the release of not having to conform to PR speak week in week out enjoyable.

Not only has the Monégasque driver been taking part in esports races in the official Formula 1 Virtual Grand Prix (and winning them after just a week of practice), but he regularly accumulates over 50,000 viewers on Twitch, a massive number for a ‘streamer’ who started just one month ago.

The Ferrari man says streaming has shown his ‘real side’ that we are deprived of during the season. He has taken to live streaming seamlessly, and has let loose with a brilliant and, at times, self-deprecating sense of humour. 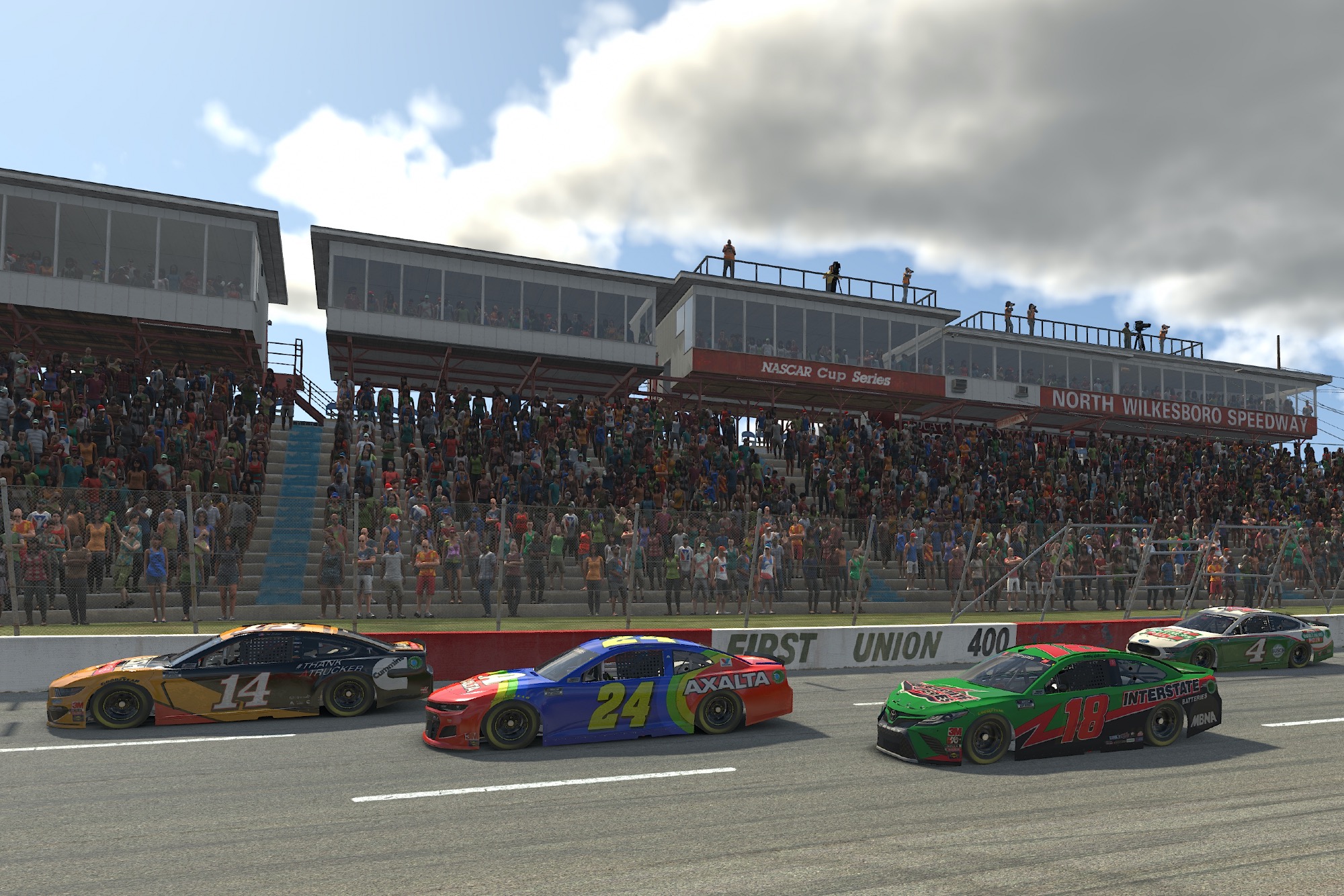 And at some point, the group will have exposed racing to people with little to no interest in F1, which can only be a positive for the sport moving forward as it looks to increase its appeal to a wider audience.

The boom in online racing since the pandemic brought the 2020 racing season to a halt has new eyes on F1 and motor sport, and when racing does resume, they will likely go back with thousands of new fans.

Of course, esports and virtual racing isn’t quite the real thing. We won’t have unearthed the next generational talent who will go on from gaming virtuoso to a world champion before lockdown is lifted, but what it has done is peel back the veil on the ever-exclusive world of being an F1 driver.

Seeing drivers interact with each other in a way never seen on race weekends has been a treat to be privy to, and it has provided hours upon hours of entertainment and relief in these testing times when people need it the most.

It has also shown that Formula 1 is in good hands going forward with entertaining, quick and ultra-competitive individuals forming a new generation, and has disproved the idea that modern racers are ‘soulless’. 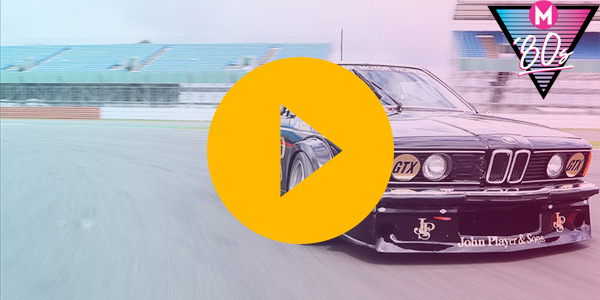 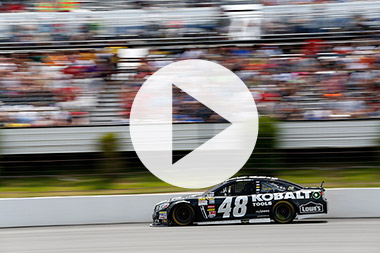 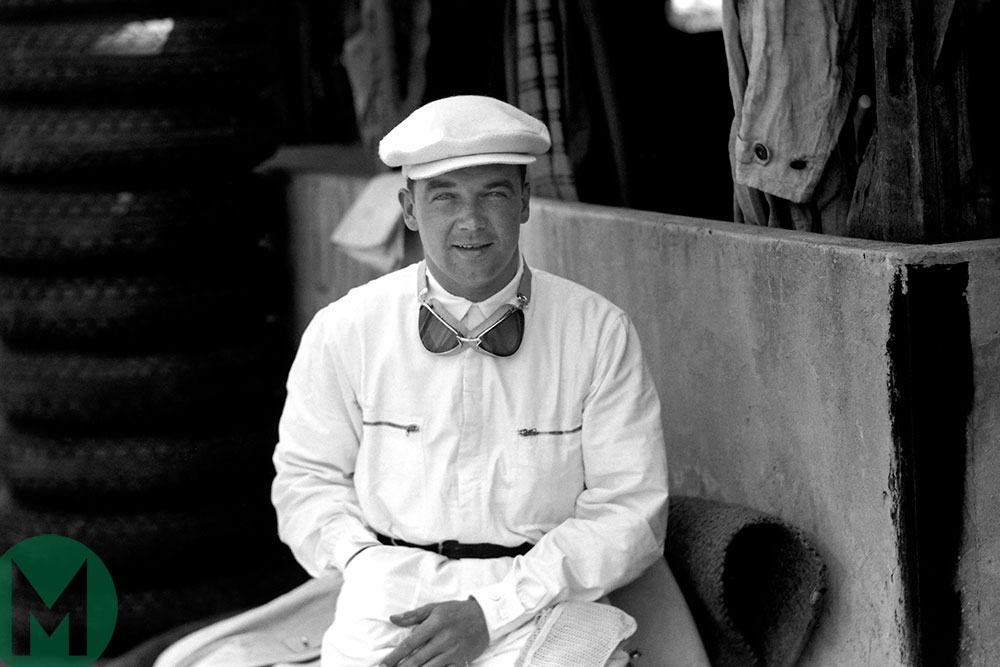