1) Nico Rosberg’s win was made easier by Kimi Räikkönen and Daniil Kyvat causing damage to various drivers at the first corner, but the Mercedes driver would still have won regardless of opening-lap accidents.

2) Hamilton sustained first-corner damage, after starting from the back of the grid courtesy of gearbox and ERS-H woes, for the second race in a row.

3) Rosberg joined Alberto Ascari, Michael Schumacher and Sebastian Vettel on the record list with his sixth consecutive win in F1. He is now the F1 driver with the most wins without a world championship having just passed Stirling Moss for that honour… 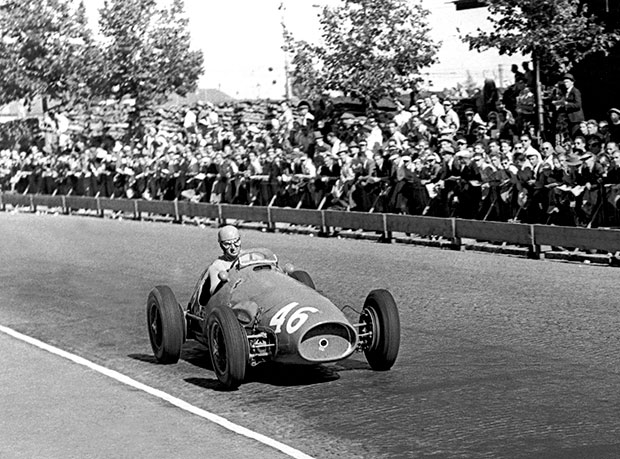 4) In qualifying Rosberg’s main threat was from the Ferraris, but it was Ricciardo who surprised with a “peach” of a lap. It had team principal Christian Horner “reaching for the superlatives”.

5) Kvyat was left railing 0.4s off and back in sixth. But actually that wasn’t a bad effort on scrubbed tyres rather than new.

6) Nico Hulkenberg was the cause of Q2 pain for Massa, Alonso and Button after he caused a red flag, his left-front wheel parting company with his Force India.

7) Such was Mercedes’ confidence that Rosberg set his Q2 time on softs rather than super-softs, allowing him to start the race on that tyre, which was optimum for the race.

8) To save a set of super-softs Vettel planned to make only one run in Q3, needing a perfect lap, which he failed to produce. 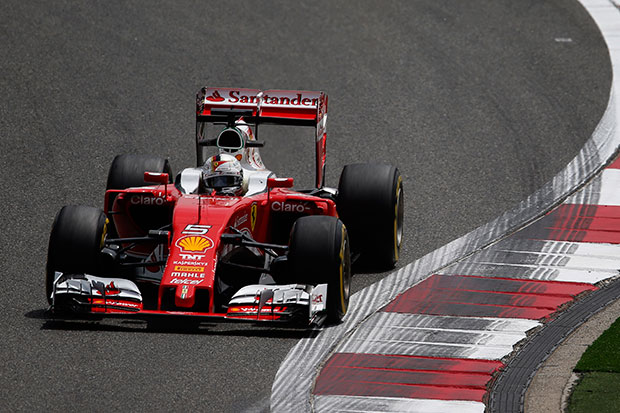 10) Kevin Magnussen’s qualifying lap was his first lap in the dry all weekend, his first time on super-softs. 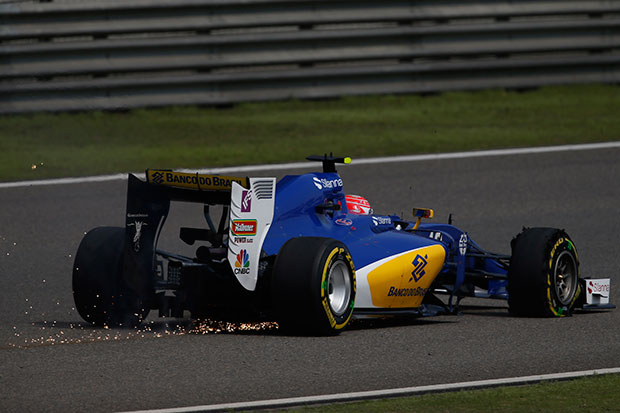 12) Mercedes’ strategy of switching Hamilton on and off the super-softs under the safety car almost played out, before they noticed a cut tyre on the set they’d just removed.

13) Hulkenberg attempted to coast into the pit entry, to give Force India time to stack their drivers, and was given a 5-sec time penalty for backing off. Vettel passed both him and Sainz completely legally.

14) Rosberg built up such a lead after the safety car that he pitted without losing the lead on lap 21.

15) Daniil Kvyat and Vettel, after their first corner contretemps, came together again during the race, coming close but not making contact.

16) Because of aerodynamic damage – which increased understeer – Hamilton had to be creative with his passing moves, picking off Valtteri Bottas into turn 9 and attempting to pass Felipe Massa there as well.

17) There was no problem with team orders at Toro Rosso this time, as Carlos Sainz let Max Verstappen through and followed him past Sergio Pérez and Bottas.

18) Räikkönen recovered to finish fifth at a track he has historically been strong at. Since 2004 he has managed four podiums and a win (in his world championship-winning year). 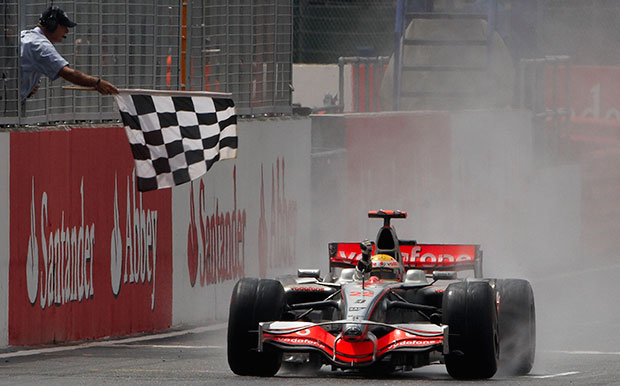 19) Rosberg won by a comfortable 37.776s. It’s the biggest winning margin ever at the Chinese Grand Prix and the largest since the 2008 British Grand Prix.

20) Vettel confronted Kvyat in in the green room about the first corner incident – the Russian simply smiling and giving the German a friendly pat on the shoulder.