John Watson looks back at the resolute character of his friend, team-mate and rival: Niki Lauda 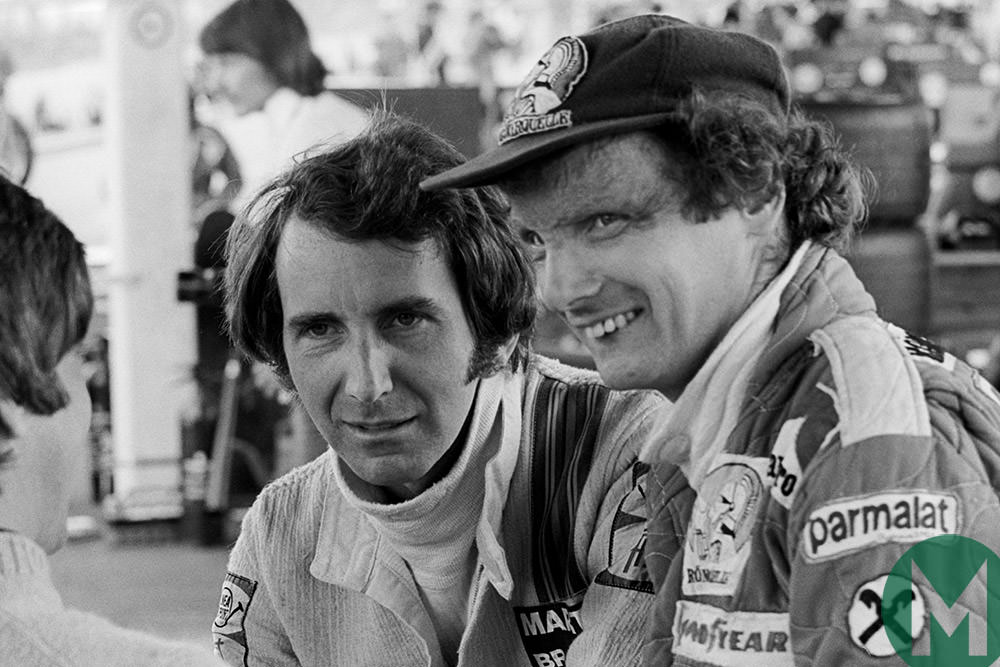 Tributes have been flowing in for Niki Lauda since news of the three-time Formula 1 champion’s passing was announced.

Among former team-mates of the Austrian, there was one characteristic that Lauda almost unfailingly inspired: respect.

In the upcoming issue of Motor Sport, John Watson speaks about the man who was his friend, rival, and team-mate. It follows on from a chat with Motor Sport back in February at the Race Retro historic motor show.

It was just days after Lauda’s 70th birthday, and Watson had a touching but honest story about the incredible character of his competitor.

“Niki rocked up in 1971, the first time I became aware of him when we were racing Formula 2 at Mallory Park I think. And he had signed a deal with around half the paddock to drive a March.

“And Niki was, he was this guy I never really [heard of]. He had done some sports car racing and he didn’t know a lot, think a lot about it.

“What was evident very quickly with Niki, not only was he a very, very capable and fast racing driver, he was an intelligent man. And he had a very good sense of understanding what a car does. And even more importantly [an understanding] in communicating that to the team.

“So there are a number of drivers in the March family, I mean Ronnie Peterson was the number driver in the March team and Ronnie went on to win the 1971 F2 championship, but Niki gradually, gradually, gradually buried himself in the team; more on the engineering side because his feedback was so accurate and so precise that engineers would gravitate maybe more to the Lauda side of the pits than to any of the other March drivers of the time.” 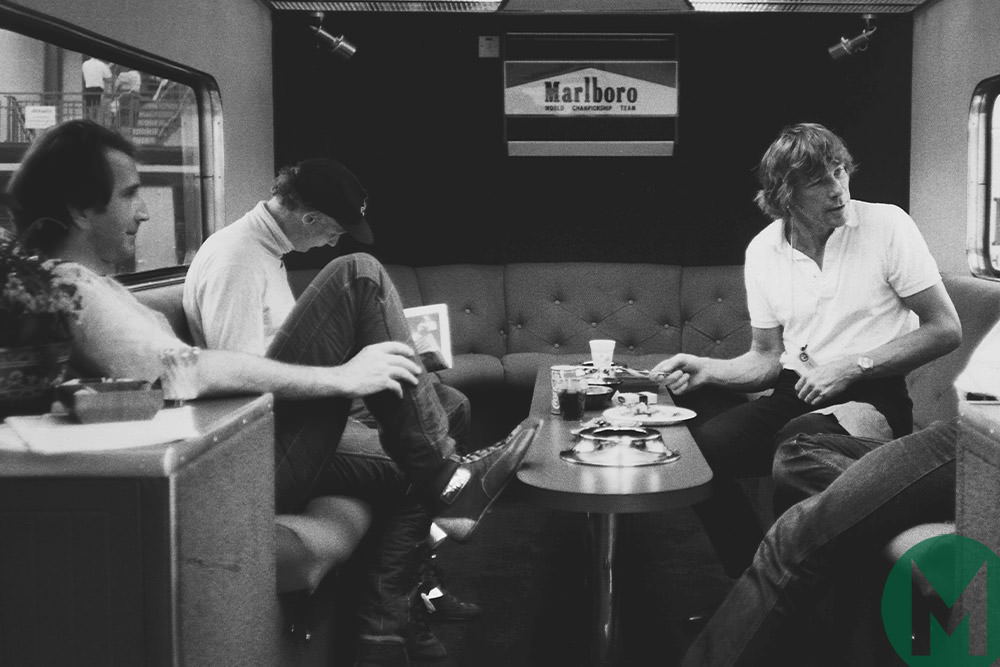 Lauda drove for Ferrari between 1974-77, taking two championships, and in 1978 he joined Bernie Ecclestone’s squad – Brabham – with Nelson Piquet and John Watson his team-mates.

“I said, ‘Bernie I have no problems, I’d take on anybody you want to bring onto the team. All I would ask of you is that you ensure we get consistent and equal treatment.’

Then Watson paused and thought about how Lauda won over his new team.

“One of the strengths that Niki has is that he’s a very astute and intelligent man and he’s a very good operator for Niki Lauda. When he joined Brabham in 1978 he won his second world championship at the end of ‘77, he had then a personal sponsor in the form of Parmalat, an Italian cheese and dairy producer. He brought Parmalat to Brabham as the team sponsor, the title sponsor. So it gave Niki a significant advantage in terms of power within the team and with Bernie.

“And I spoke with Bernie about a year ago and we were talking about that particular season, and Bernie said: ‘Look’, he pointed to his head, a metaphor for Niki’s cap.

It was the Monaco Grand Prix in 1978 where Watson got a true measure of Lauda’s resolute character.

“In qualifying, coming to the last 10 minutes or so, we each had four sets of tyres.

“I’d gone out and done three runs and I was second quickest to Carlos Reutemann and Niki was third or fourth, I’m not quite sure.

“He came in with five minutes to go and he said: ‘Let’s put the last set of tyres on, the track’s empty, I think I can get pole position.’

“And the mechanics went: ‘You’ve had all yours!’”

Lauda had done four laps, but Watson was raring to go for another run and wanted his final set of tyres.

The mechanic replied: ‘Niki’s got them.’

“I got out of the car, you’d think I’d been ignited. I’d went nuts. What had happened is that Niki did his fourth run, he reckoned he’d been blocked by another car or whatever, he came in, Bernie dived into the cockpit and Niki said – I can’t use the expletives – ‘If I had one more set of wheels or tyres I can guarantee I’ll get pole.’

“And Bernie saw my four wheels and tyres sitting there and he turned and said: ‘Whose are those?’”

A mechanic pointed out that the tyres were Watson’s final set.

Lauda didn’t manage to eclipse Watson this time, with Watson second and his team-mate third on the grid.

“But that was the power and the persuasiveness that Niki had,” said Watson. “That’s the strength of personality of character. I didn’t blame Niki for it. I just said, “Thanks Bernie. Thank you.”

“But that’s what [Lauda] does, that’s how he works, and that’s how he’s been the success he’s been. Very linear thinking process, totally selfish, but I like the guy a lot. We have had so much fun together. I call him a good friend.”