The departure of Ferrari’s technical director James Allison following the recent death of his wife obviously leaves the Italian squad in something of a crisis.

The former Renault/Lotus/Enstone technical boss had overseen a significant turnaround in performance for the Scuderia into 2015 but progress has rather stalled since. Although the power unit is within sniffing distance of that of the standard-setting Mercedes, there remains a very significant aerodynamic shortfall both to Mercedes and Red Bull. The appointment of former engine chief Mattia Binotto as technical boss in the wake of Allison’s departure – which has been on good terms from both sides – is probably not the full solution. There is an urgent need for cutting edge aerodynamics knowledge to be introduced here. 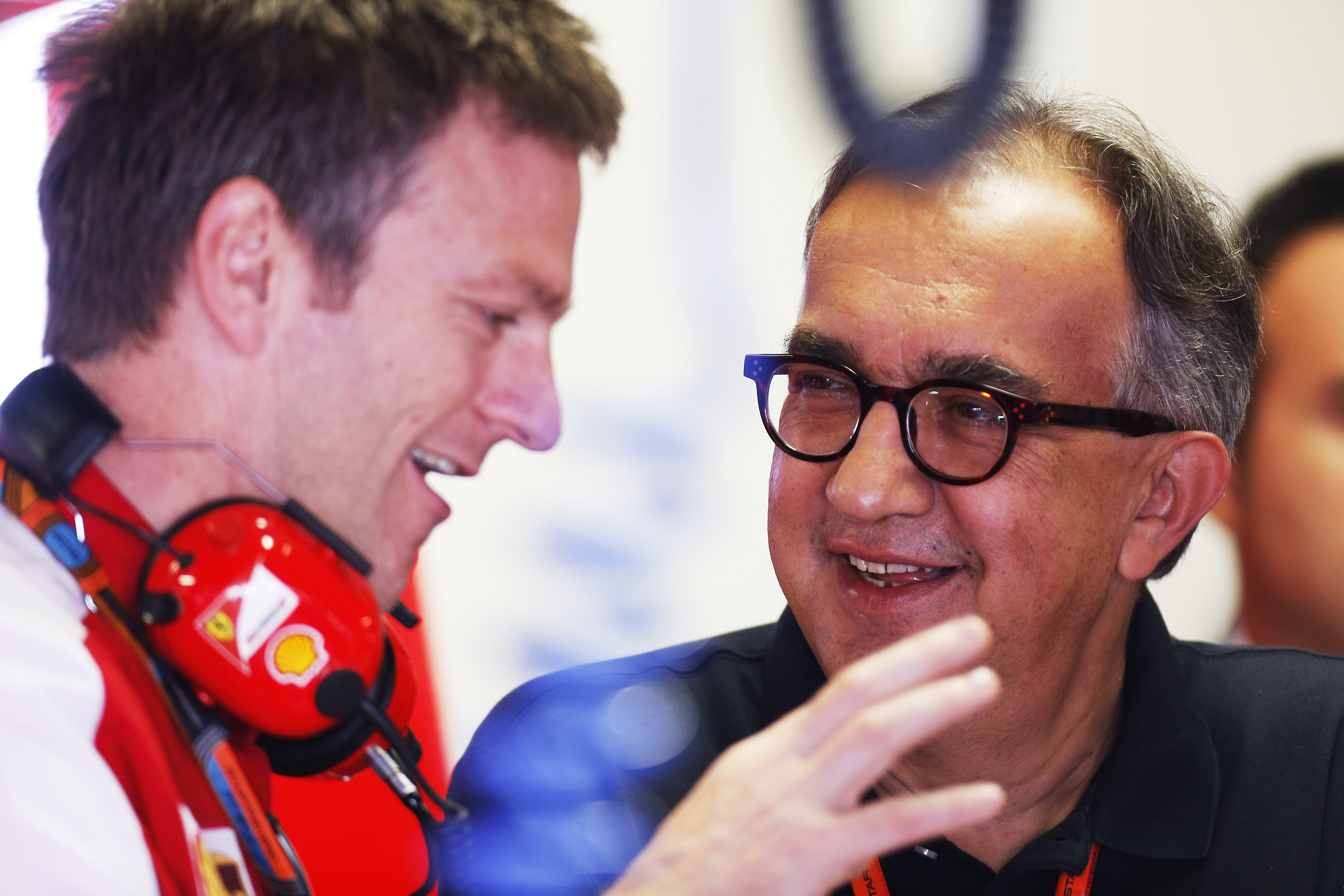 Although there have been occasional upwards performance swings such as that of last season, the general trend of the last few years has been a reversion to the technical isolation of pre-Brawn Ferrari matching its geographical isolation from F1’s silicon valley. There is no way of over-stating just how radically Ross – in partnership with Rory Byrne, Jean Todt and Michael Schumacher – altered Maranello tradition and culture by placing the traditional Ferrari boss (in that case Luca di Montezemolo) on the outside of the day-to-day operation of the team and doing what was necessary to match the top British teams.

Brawn’s departure saw him replaced by a much more traditional subservient lieutenant in the shape of Stefano Domenicali – and that’s where it began to slip. Not because Domenicali was doing anything wrong but because he was not empowered in the way Brawn had been. The current Sergio Marchionne-Maurizio Arrivabene dynamic is much the same as Montezemolo-Domenicali and that defines the team’s prospects of ever becoming cutting edge as limited. Because understanding the incredibly subtle nuances of why one car is 1s per lap slower than another visually very similar one is not within the remit of the ultimate boss, who by the definition of his responsibility can only have the broadest brush of understanding. It’s relatively straightforward to develop the car from its initial baseline to become faster – but everyone else is doing that too. Understanding what team structures and personnel need to be in place to find out where that missing 1s in the initial conception is and then actually putting them in place can be the work of many years, during which time the external pressure for instant results will be extreme.

It needs someone totally on top of that process, supremely confident in his own ability to carry it through – and carrying the natural authority that prevents all the internal whispering campaigns and mini-revolutions that otherwise develop.

None of this was ever in James Allison’s remit, because he was only ever the technical director and there was no one senior of the required mindset with which to form an alliance to build up that level of control. 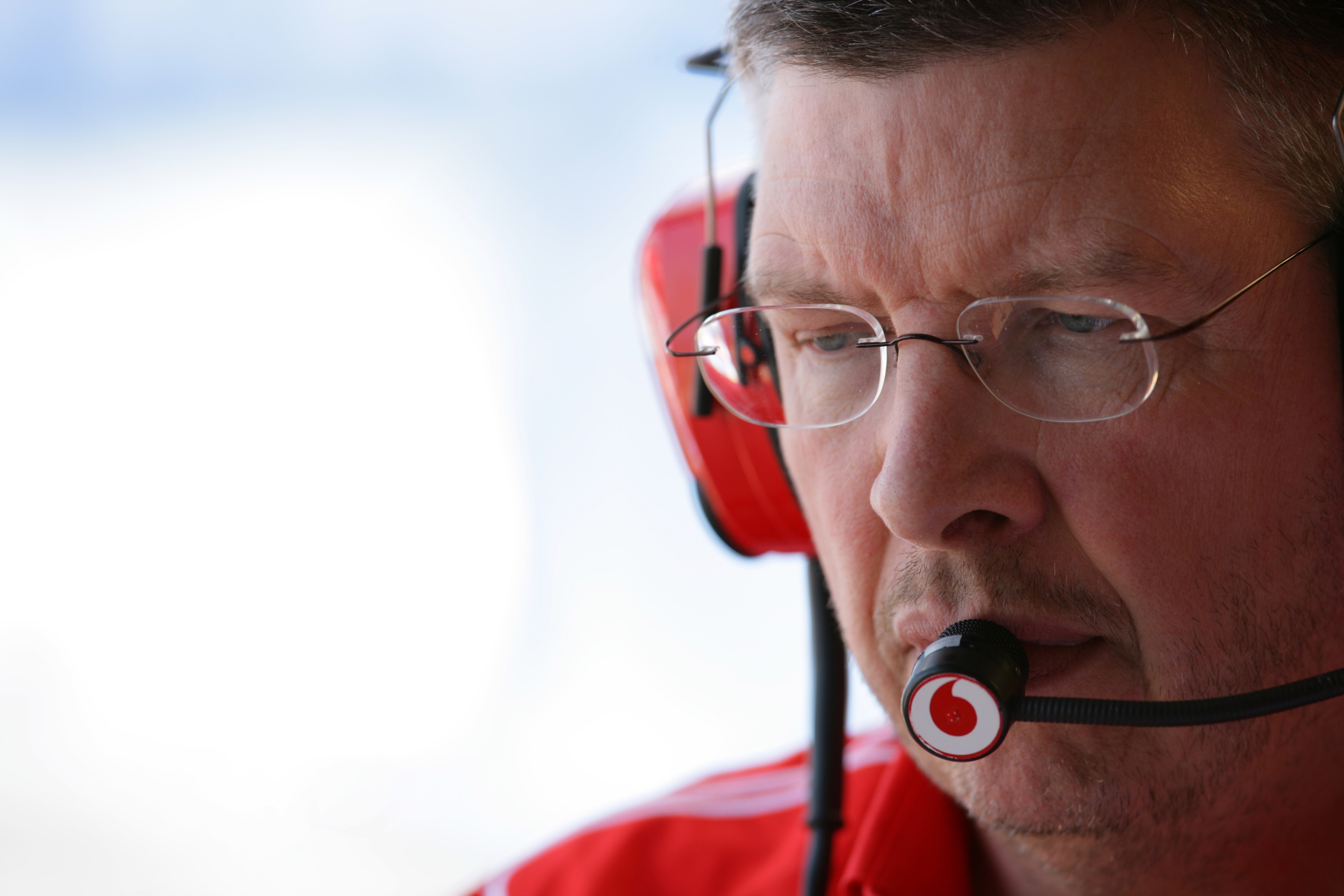 It’s our understanding that on both occasions on which Marchionne has sounded out Brawn about a return to the Scuderia, Ross’ terms have been that, other than operating within a stipulated budget, he required total control. And this is something that the big boss has found impossible to accept. If he truly is as smart as many say he is, Marchionne will relinquish that stance. Because – short of Mercedes leaving the sport – it’s very difficult to see what the route back to title glory is from here otherwise.