An easy fit, and why Wehrlein missed out 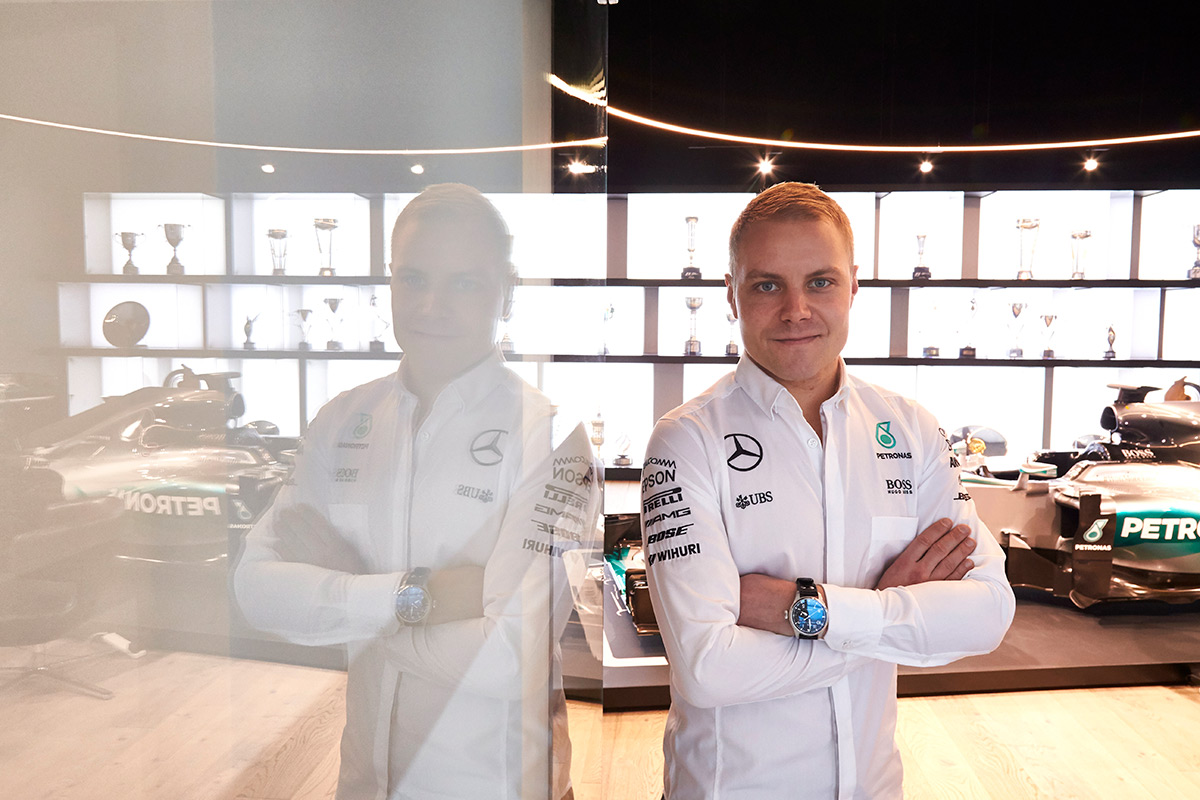 So finally one of Formula 1’s worst-kept secrets was confirmed: Valtteri Bottas is Nico Rosberg’s replacement at Mercedes alongside Lewis Hamilton.

Given the close link between Bottas and Mercedes F1 boss Toto Wolff, and those between Mercedes and Williams, it had looked the most likely outcome from the moment that Rosberg announced his retirement. It represents a career-defining opportunity for Bottas, albeit a hugely challenging one, the moment of truth when he and the watching world get to find out if he is a world championship-calibre contender or just another F1 driver. For perspective, he has on the other side of the garage perhaps the world’s fastest driver. So absolutely nowhere to hide.

Can he take over from where Rosberg left off – as someone close enough on pace to be able to compete with Hamilton in other ways? Or will he cast himself as a number two, someone able to win only when Hamilton hits trouble, a re-run for Hamilton of having Heikki Kovalainen as a team-mate? Four years into his Grand Prix career, the verdict on Bottas is still out. He was faster than Felipe Massa at Williams but only in the last year overwhelmingly so.

For Mercedes, he’s an easy fit. A very cool temperament, almost an emotional flat-line, and an apparent immunity to pressure are very strong qualities for the task in hand. If he proves less than what is required he will serve the role of stand-in for a year as the team await the contractual availability of some very interesting drivers at the end of 2017, notably Sebastian Vettel and Fernando Alonso.

It can be assumed that Williams has played hardball in negotiations in releasing Bottas. It didn’t have a problem, Mercedes did. So if Mercedes wanted a driver under Williams contract, it needed to be paid handsomely. The combination of Mercedes’ compensation and the money coming from Lance Stroll gives the team an estimated boost of around 50 million euros. That is more than enough to switch on many of the technical upgrades that are needed to move the team forwards – and even if the 2017 driver line-up (rookie Stroll and a returned from a short-lived retirement Felipe Massa) does not look particularly strong on paper, this season could be looked upon as a stop-gap as the investment is made for the future.

The Mercedes announcement has meanwhile enabled Sauber to confirm its recruitment of Mercedes’ junior driver Pascal Wehrlein. Toto Wolff ultimately judged it as just too early and too risky to place the sophomore driver in the lion’s den of a title-contending car alongside Lewis Hamilton. In his rookie season his outright pace was often very impressive – getting the Manor through to Q2 on four occasions was no mean feat – and his early lap racecraft was great to behold. But a certain inconsistency showed there was still some filling of data banks required and there were occasions when he was flat out-performed by Esteban Ocon. These question marks played their part in Bottas finally getting the big chance.