Jamie Chadwick says that she now has a clear route to Formula 1 after signing to drive for Prema Powerteam in this summer’s Formula Regional European Championship.

Prema won the the Formula 3 series last year, with two of its drivers claiming the top two championship places. Success could see Chadwick progress through International F3 and F2 with the team, which counts Pierre Gasly and Charles Leclerc among its past champions.

“It feels like the stars are starting to align,” Chadwick, 22, told the Daily Telegraph. “I now have a clear structure and clear path and if I perform, I know I have the support to potentially go all the way, which I’ve not had at any point in my career so far.

“That gives me a huge amount of security which is really exciting and with that in mind, hopefully F1 isn’t too far away.”

In 2018, Chadwick became the first female driver to win a British Formula 3 race. She has since signed as a development driver for Williams in Formula 1 and a junior works driver for Aston Martin’s GT squad. 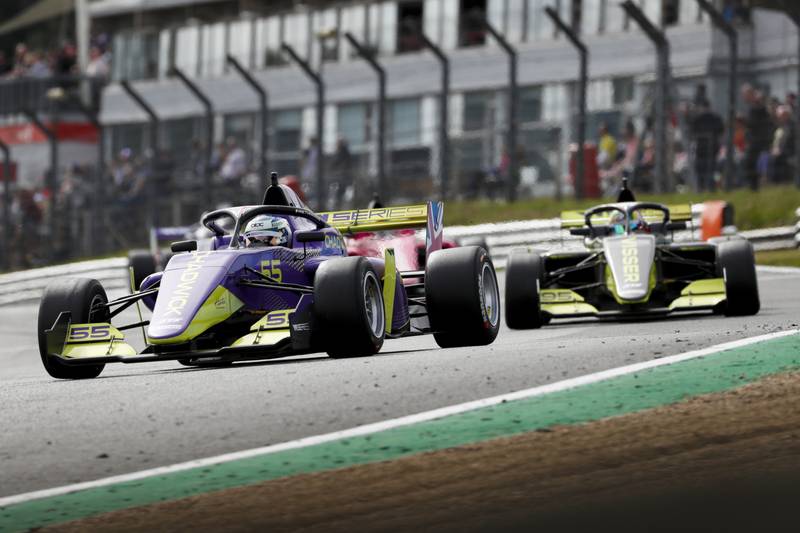 She became the inaugural W Series champion last year, when she also finished fourth in the Formula 3 Asian championship, securing 10 of the 40 points required for an F1 superlicence. There are 25 points on offer to this year’s Formula Regional European champion.

The Prema deal was agreed just days after Chadwick learned that she would not be defending her W Series title this year. The championship was cancelled until 2021, due to the difficulty of rearranging the Covid-19-hit season.

She had already started to work with Rodin, developing a single-seater car for private track use. Jamie is an exceptional racing talent,” said David Dicker, founder of the New Zealand company. “We are taking a long-term view on this in fully supporting her journey as she moves up the ladder towards F1.

“We want to see Jamie flourish and hone her abilities as a world-class racing driver in competitive racing on the global stage.”

Susie Wolff was the last female to drive a Formula 1 car during a race weekend, when she took part in practice sessions for Williams in 2014 and 2015. Giovanna Amati unsuccessfully tried to qualify her Brabham during three 1992 races. 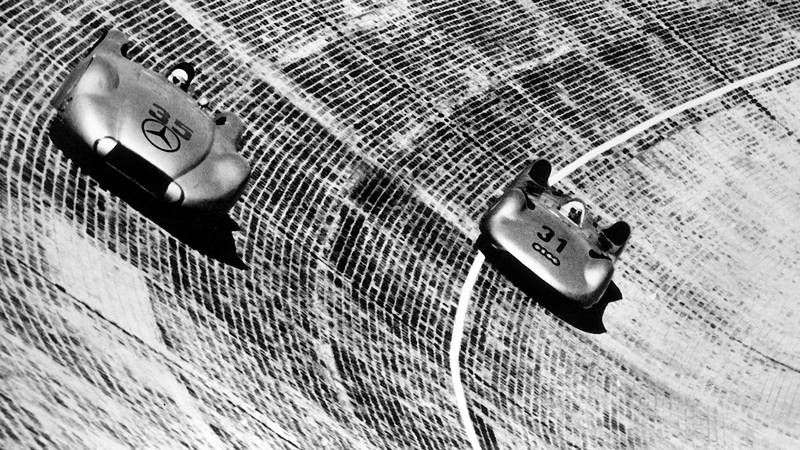 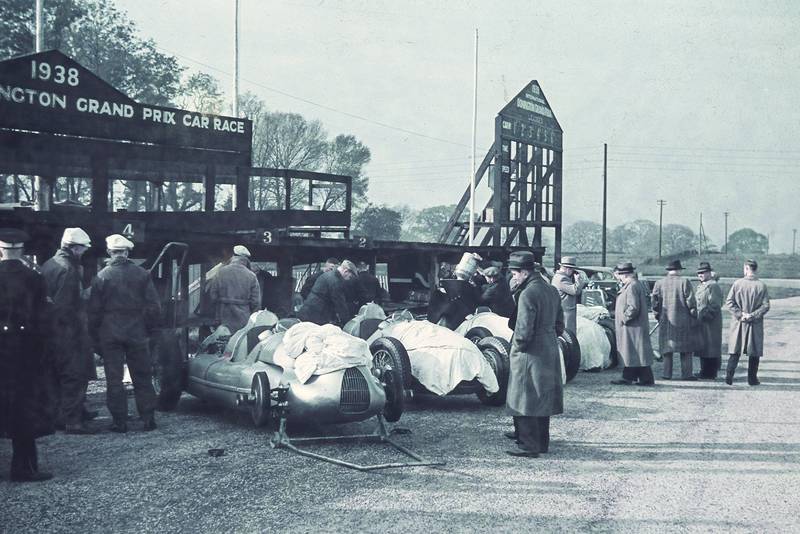 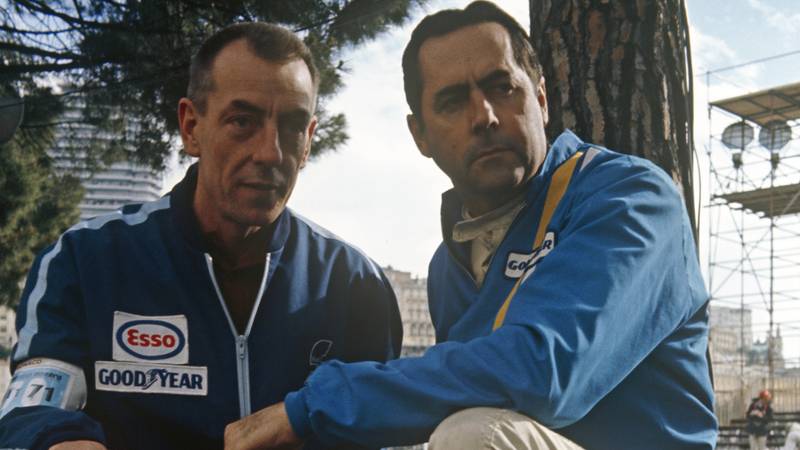 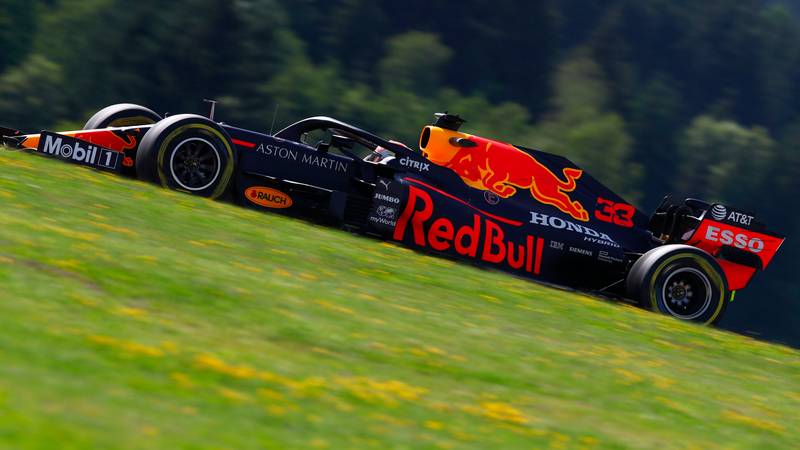