The Alpine A110 will soon have its own championship, and not without precedent 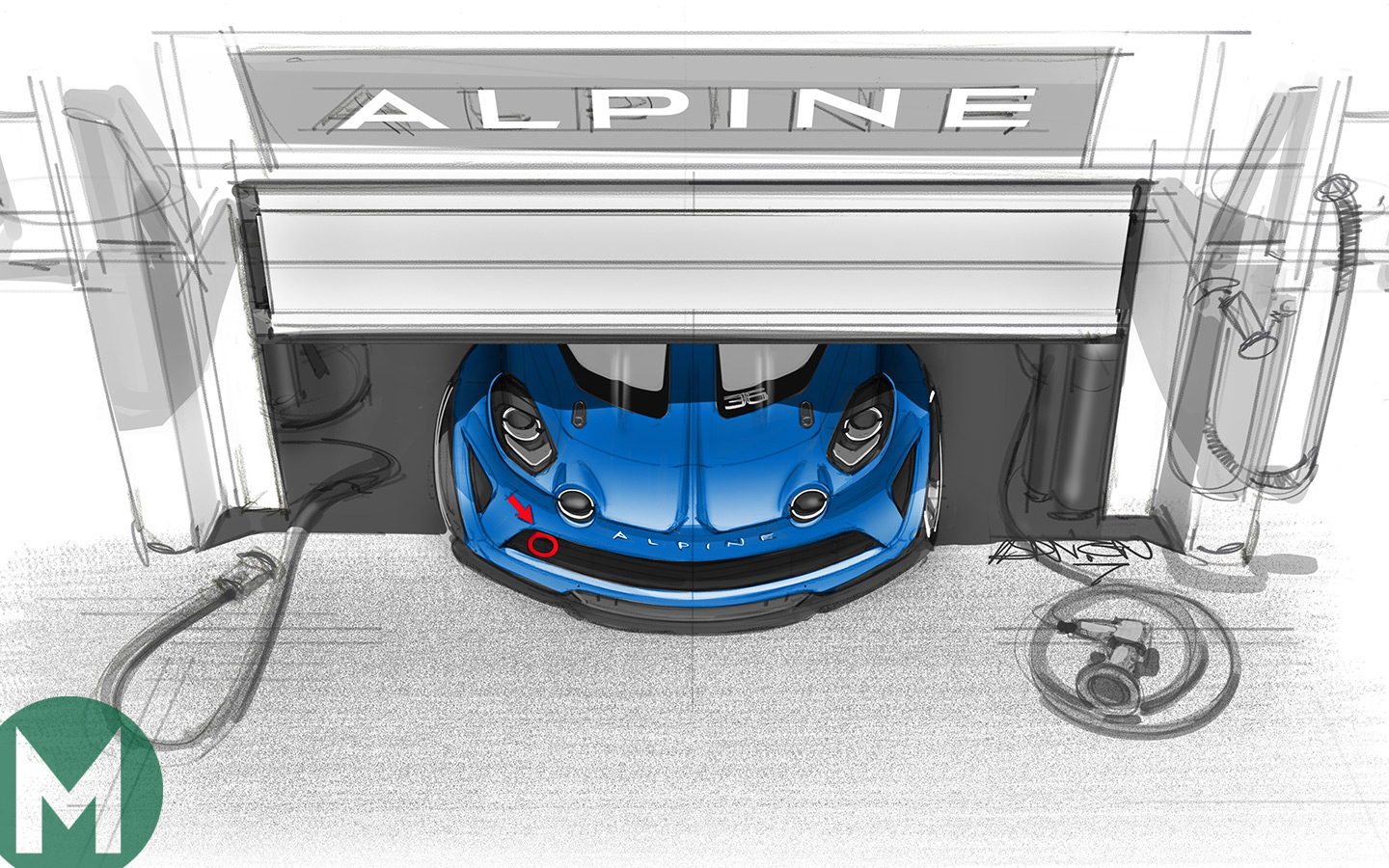 French car manufacturer Alpine has announced a new one-make race series, to be contested by its 2018 A110 sports car. Signatec, who runs Alpine’s LMP2 race programme, has been entrusted with the car’s homologation, design, production and sales. Around 20 minimally modified race cars are set to take to circuits across Europe next year.

First seen in the flesh at the Geneva Motor Show, Alpine’s 249 bhp sports car has been billed as a rival to Porsche’s Cayman and Audi’s TT, weighing in a little over a tonne. The wingless 1.8 litre A110 claims a 0-62 mph time of 4.5s, and with a feisty ‘track’ mode this is a car designed with the track in mind from the start.

Alpine’s announcement is not without precedent. The marque’s GTA Europa Cup cars used to contest an ‘Alpine Cup’ in the late ‘80s supporting Grands Prix in Europe and the company returns to car production with an impressive race heritage. An Alpine Berlinette piloted by Frenchman Jean-Claude Andruet won the first ever round of the World Rally Championship in 1973, the Monte Carlo, and the model took five further victories including at the Acropolis, Tour de Corse and Portugal.

Hoping to get your hands on one of the 1955 premier editions of next year’s A110 (a nod to the year the original was created)? Unlucky, it’s sold out already, but the standard right-hand drive model will go on sale in the UK in spring 2018.